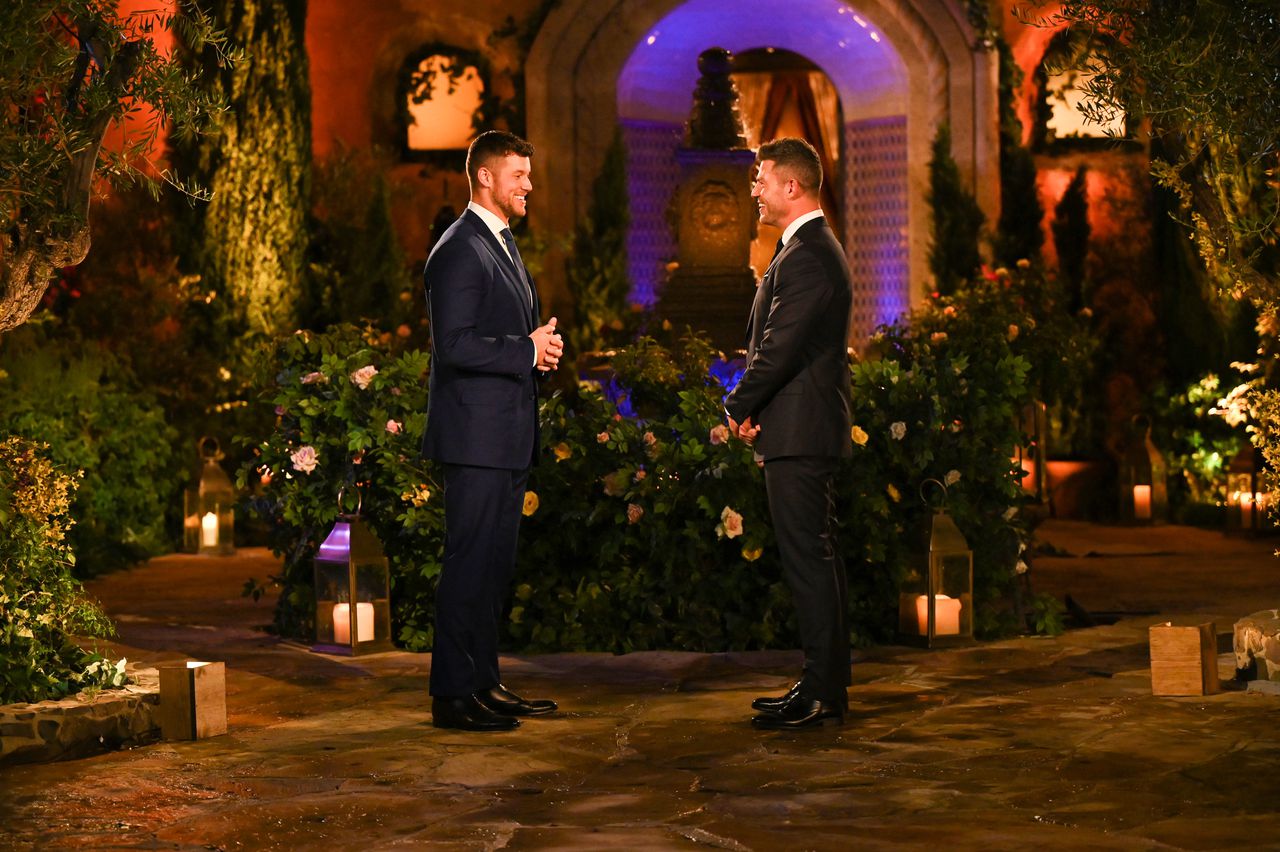 Clayton has been a divisive choice for the franchise’s most recent season, with many Bachelor Nation fans stating he wasn’t very fascinating or memorable during his time as a participant on Michelle Young’s season of The Bachelorette in the autumn of 2021. But, if the early teaser for his season is any indicator, the sales executive and former NFL player from Eureka, Missouri, will produce a thrilling season. So, here we shall take you through every detail of The Bachelor Season 26. Who will Clayton Echard pick, who comes on the top, and if there are any spoilers associated with Clayton Echard The Bachelor Season 26?

Clayton Echard came a long way, from the contestant to a star of the show. Since July 2016, Echard has worked as a sales representative for Stryker Corporation, a medical equipment manufacturer. Clayton Echard, in an interview, said, “I can’t wait to be married and have kids,” the 28-year-old admits in the promo, before later confessing his feelings for three of the girls fighting for his affections on the show. Then, at a rose ceremony, he admits he was “intimate” with two of them—apparently to their faces while they’re standing next to one another. Cue images of a group of females crying, one of them say, “He’s in love with all three of us?!” Next, cut to Clayton crying in an interview and stating, “I’m really shattered.” So… it appears like some serious drama is on the way! 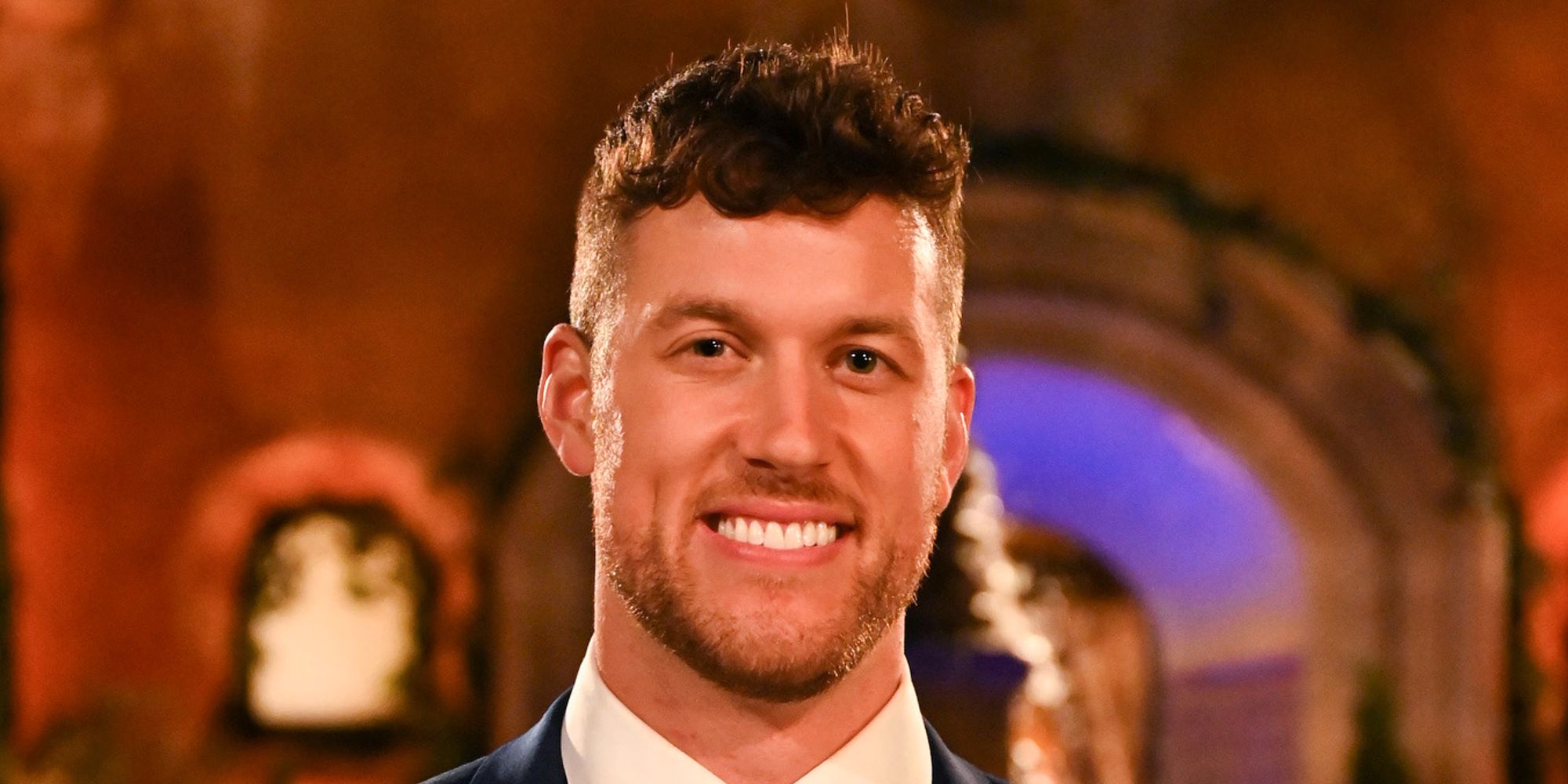 Clayton Echard First Impression Rose: Who Is The Lucky One?

Prior to the start of the season, Teddi Wright, a surgical unit nurse and “hopeless romantic” from Highland, California, was the lucky winner of Clayton’s first impression rose. Teddi, however, has “failed to obtain a 1-on-1 date” after that auspicious start. Teddi has the potential to be the next Abigail Heringer.

Clayton Echard The Bachelor Season 26 will have all the drama and the fans have already seen it from the teaser. This indeed will be another superhit season of The Bachelor. According to Reality Steve, the blonde girl sobbing in the teaser is Rachel, and you can see Sarah’s face as she tears. Clayton allegedly told Rachel and Gabby, whom he had hometown dates with, that he was intimate with them. There’s also this: “Someone who receives a group date rose has it taken away from them during the rose ceremony and sent home.” Reality Cassidy Timbrooks, a 26-year-old government assistant from Los Angeles, was eventually identified as the person Steve tweeted about.

According to Reality Steve, the season’s last dates were arranged in Iceland—but Sarah, he claims, did not make it there. So, it appears like Gabby and Rachel are the ultimate two, but nothing is certain at this stage.

Who Will Clayton Echard Pick In The Bachelor?

The Bachelor Season 26 has Clayton Echard on board. The final four contestants of Clayton Echard Season 26 are Susie Evans, Rachel Reccia, Serene Russell, and Gabey Windy. In the meantime, that is unfortunately TBD. According to TV guru Reality Steve, Clayton’s season began filming in September 2021 and ended in mid-November. And, while Steve claims he’s heard rumors that a number of other females are engaged to Clayton, he believes one, in particular, is the winner—he just needs confirmation. 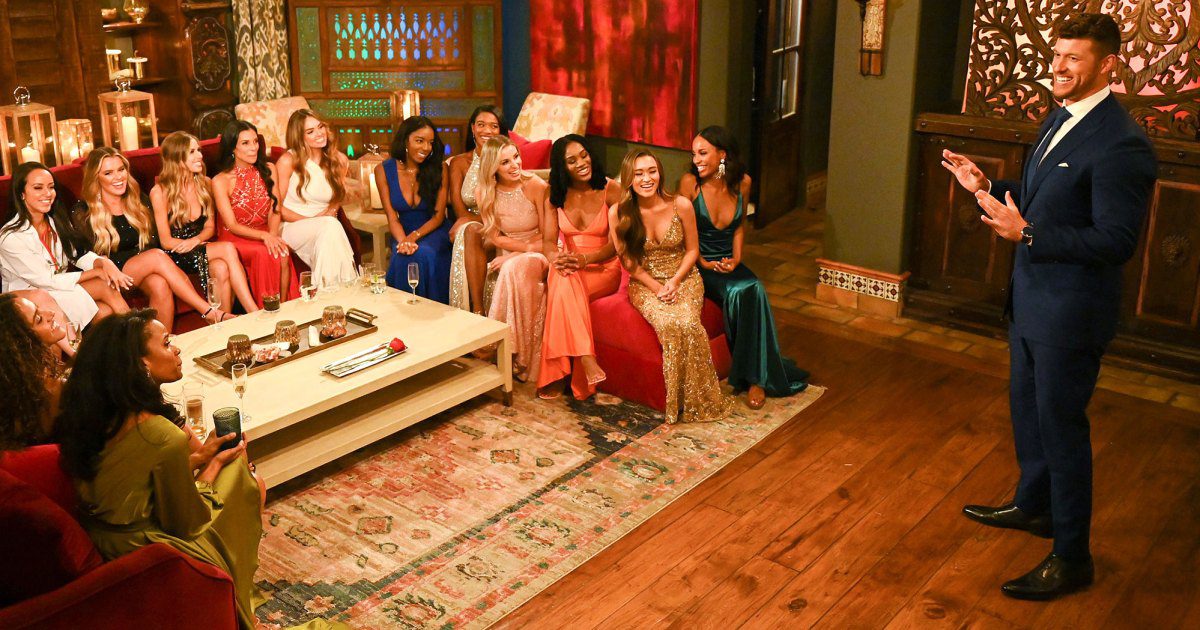 It’s not really clear if Clayton Echard got Engaged or not. Clayton also said he “learned a lot about himself,” adding, “It has been quite the adventure”. Clayton Echard also added that things turned out much differently what he expected.

Also Read: Where Is Matt James’ Season of The Bachelor Filmed?