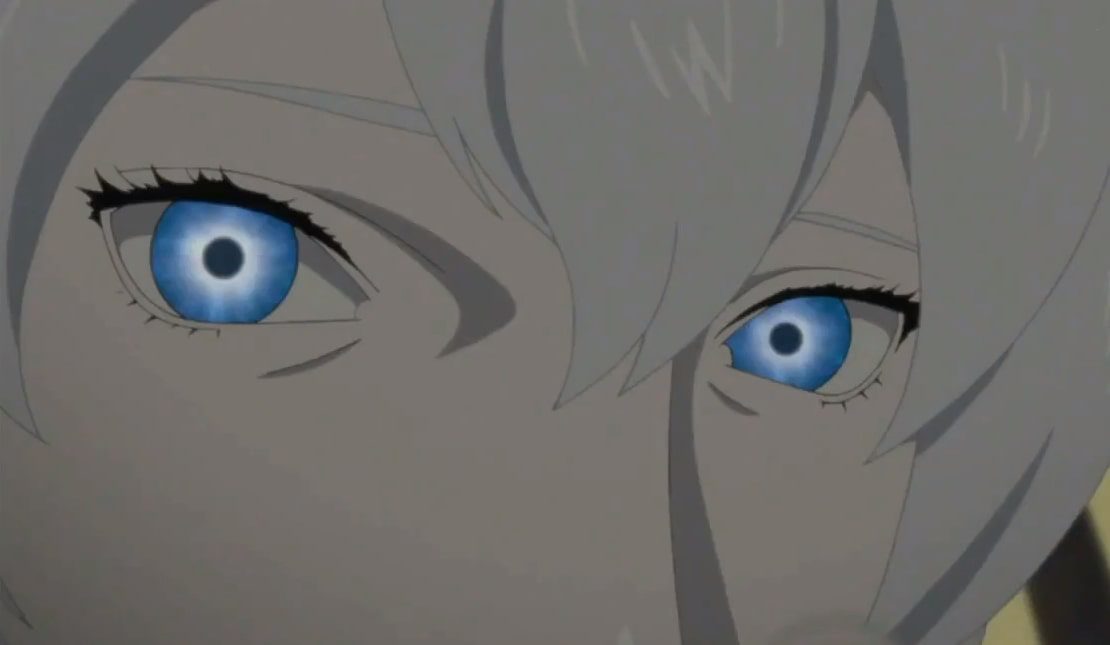 Do you know what makes Sharingan so special? Its ability to evolve with each battle and the versatility that comes with it. It can turn into Mangekyo Sharingan, which in turn can evolve to Rinnegan under certain conditions. It’s only unfair for Byakugan not to have stronger variants of itself, so The Last: Naruto the Movie came up with the Tenseigan, an evolved version of Byakugan, thereby giving more historical importance to the Hyuga.

Sadly, not many people know much about this overpowered dojutsu. For everyone who dropped the series after the end of Naruto Shippuden, you mustn’t even have heard of it. It had the power to wipe out the entire Earth in an attack but came with a fair share of limitations of attaining it. Don’t worry. There’s isn’t much to catch up with since there’s absolutely no reference to Tenseigan apart from in the ‘The Last: Naruto’ film. Here’s everything we know about it so far.

Teinseigan is an evolved version of Byakugan that can be achieved when an Otsutsuki clan member is implanted with Byakugan of a Hyuga. I know it’s just unfair for the Hyuga clan members that they can never achieve it despite having Byakugans. Thus, Tenseigan is an Otsutsuki-only ability that requires a pure Hyuga Byakugan to be unlocked. Not many Otsutsukis have managed to attain this power. 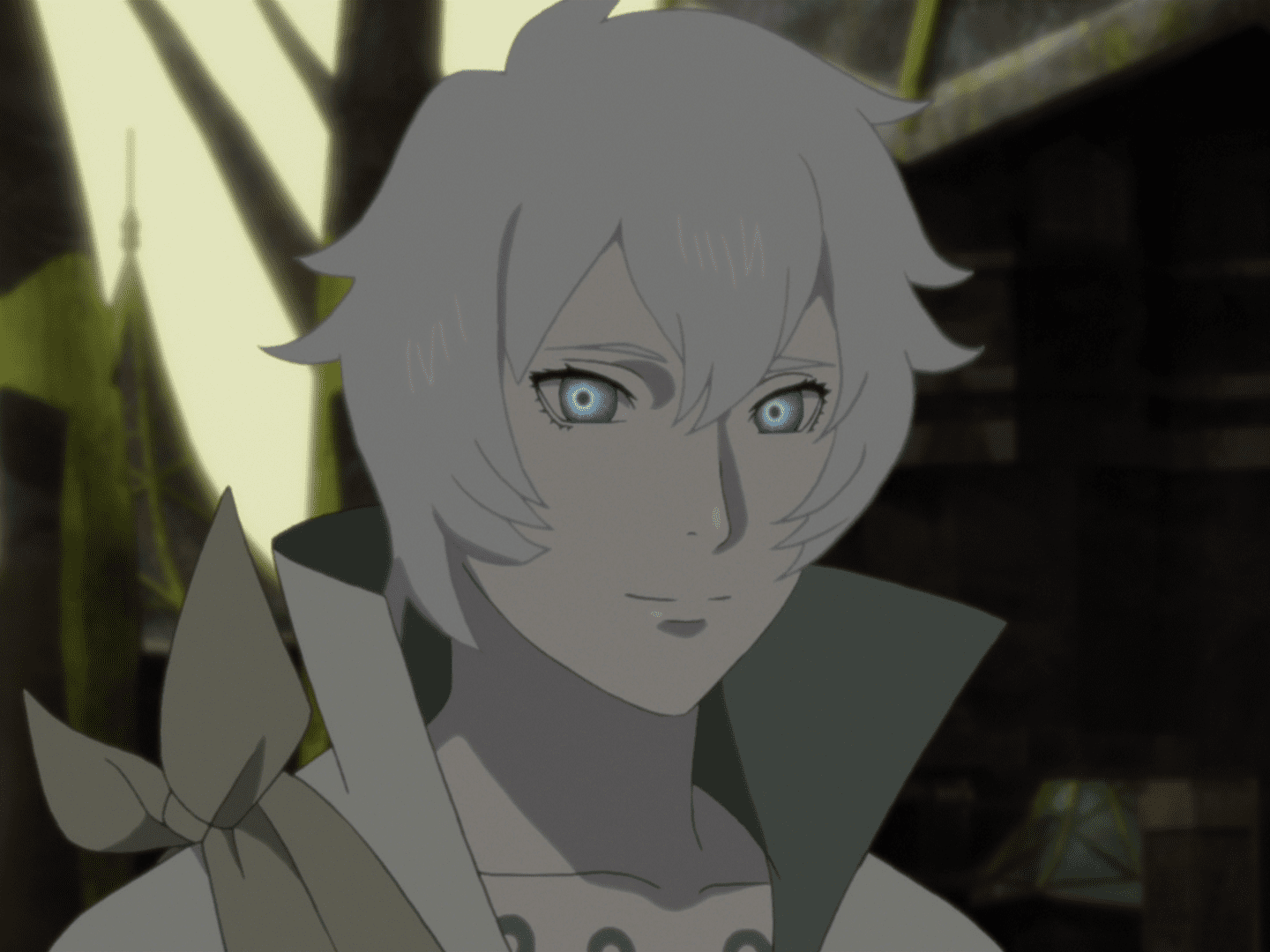 In the ‘The Last: Naruto Movie,’ Toneri Otsutsuki implanted Hanabi Hyuga’s Byakugan into himself. The painful transformation took days and finally granted him the godly powers that he craved.

Also Read: What Is The True Powers Of Boruto’s Eyes? Is It An Otsutsuki Kekkei Genkai?

Abilities and Powers of Tenseigan

The Tenseigan is such an overpowered dojutsu that Toneri Otsutsuki initially thought of wiping out Earth by colliding the moon into it. He didn’t stop here; he even planned to revive the planet anew. Thanks to Naruto Uzumaki’s intervention that these scary things didn’t happen.

Unlocking Tenseigan enabled Toneri Otsutsuki to enter the Tenseigan Chakra mode. You must have already seen Kurama chakra mode; you must have a rough idea of what it can be. The transformation comes with cyan-colored chakra along with the truth-seeking balls. He can amplify those orbs’ powers by infusing more chakra into them. Apart from using them for offense and defense, Toneri can transform the orb into an unbreakable prison where he imprisoned Hinata Hyuga. In this form, Toneri can use  Silver Wheel Reincarnation Explosion and Golden Wheel Reincarnation Explosion techniques. 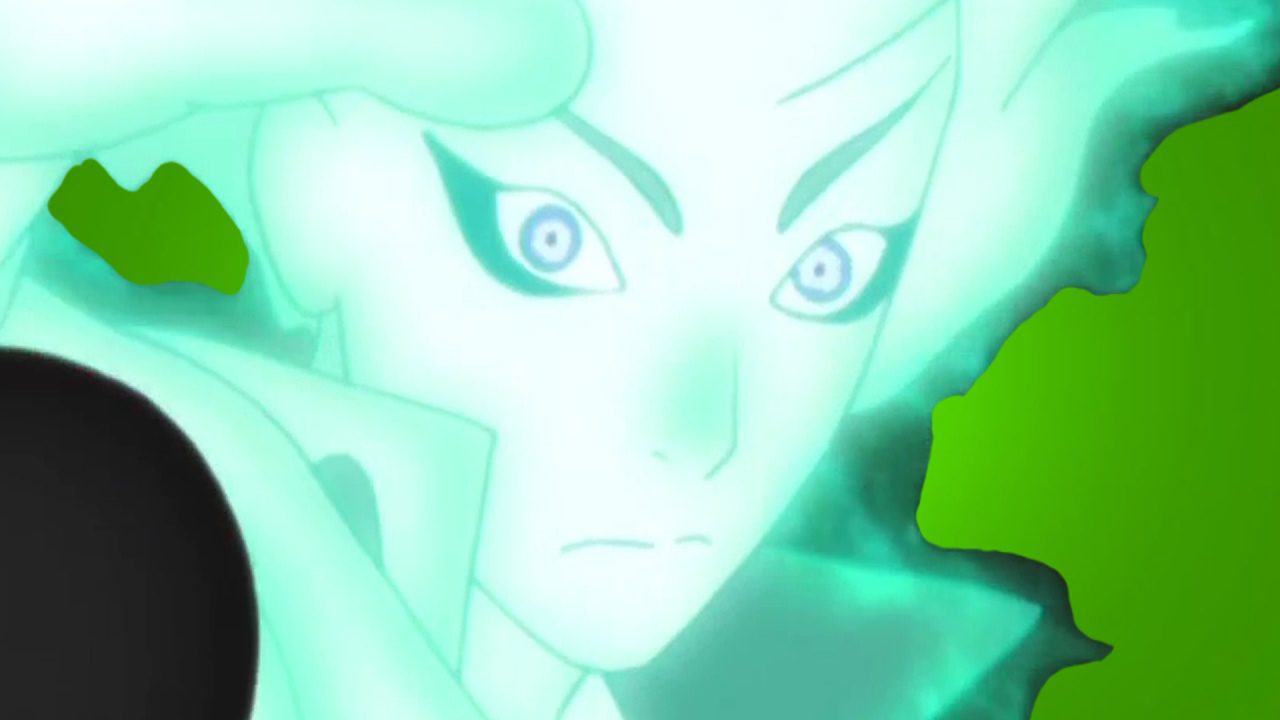 In his fight against Naruto, Toneri resorted to a gigantic golem to counter Kurama’s powers. To everyone’s surprise, this golem fought toe to toe with Kurama and even surpassed him at some point. It was initially a stone monument of Hamura Otsutsuki that Toneri transformed into a living entity. Being able to regenerate from the fatal injuries, the golem becomes a troublesome opponent for anyone. One of its abilities includes raining down meteorites upon someone. 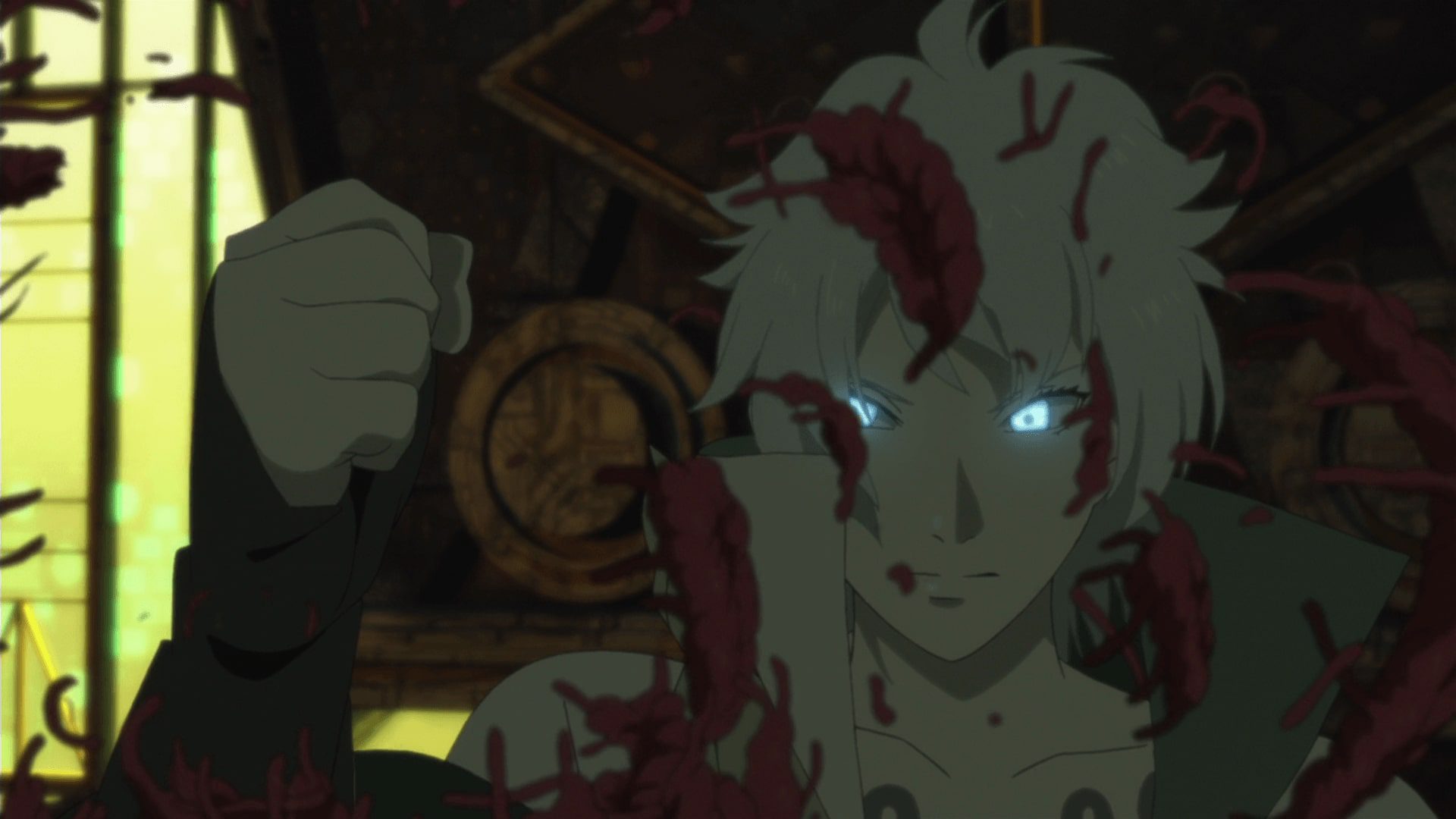 In this technique, Toneri focuses his chakra into one of his orbs to raise a powerful silvery typhoon. The power of this typhoon was on par with Naruto’s planetary Rasengan, and the collision between these two techniques broke Moon’s crust. 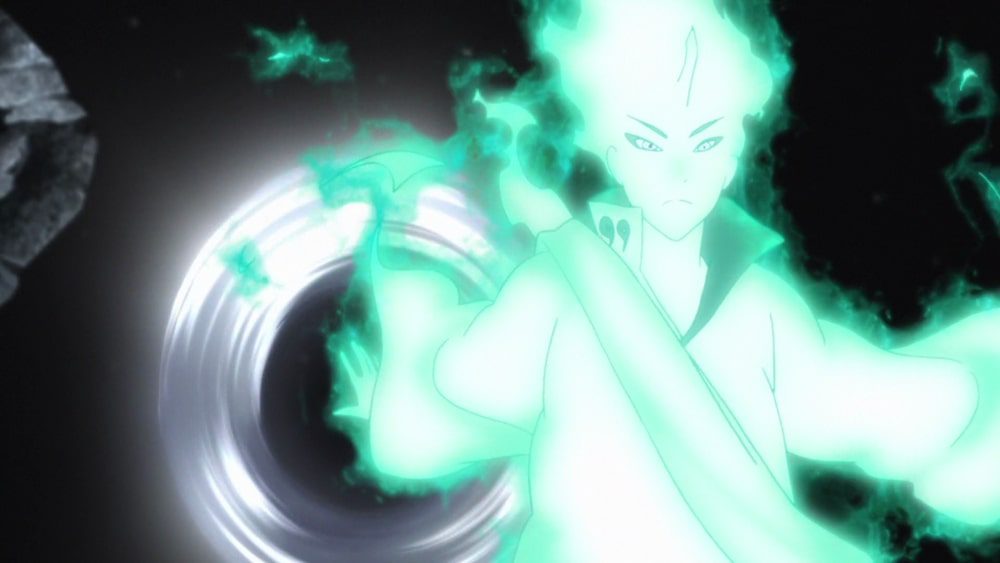 It is another technique that involves focusing chakra in one of the truth-seeking orbs. Unlike the previous technique, here, the Tenseigan user can create a giant golden sword of pure chakra that slices through anything and everything. It can easily swipe any planetary body in half. 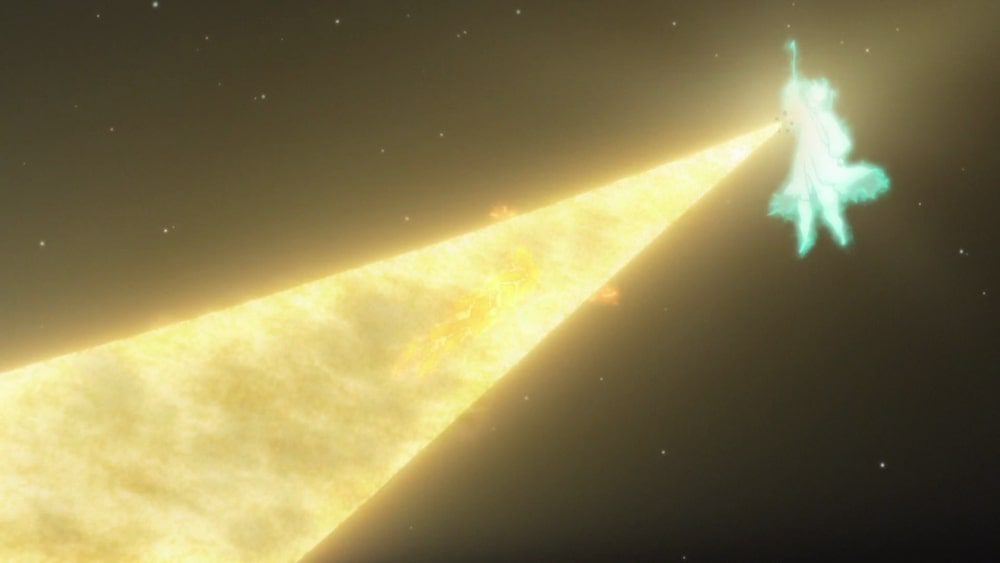 Since Tenseigan evolves from Byakugan, it can only be attained by the Otsutsuki or the Hyuga, or someone having both the chakras. Did the third option ring any bell? Yes, I was talking about Boruto Uzumaki, who is technically a Hyuga and currently the vessel for Momoshiki Otsutsuki too. 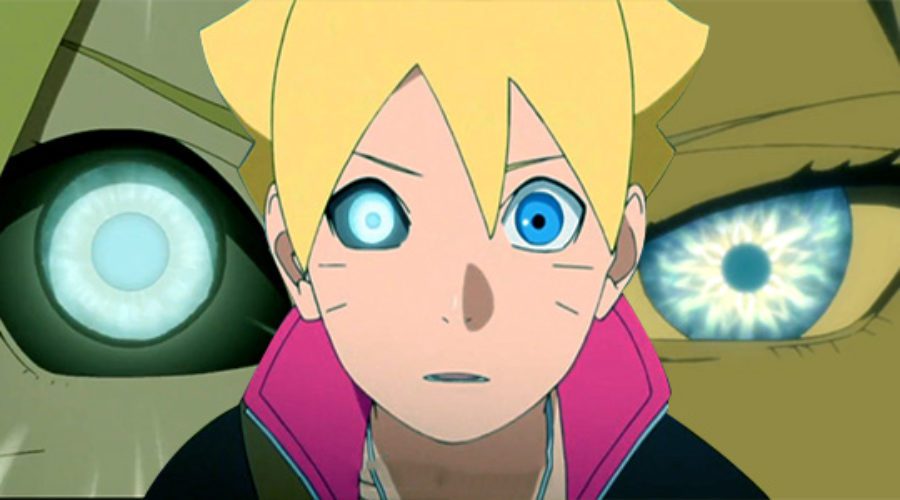 We had recently seen him using Byakugan when Momoshiki took control over him. So, he may unlock Tenseigan naturally someday since he is a messed-up combination of Otsutsuki and Hyuga. Otherwise, if a Byakugan is implanted in his eyes, it may evolve into a Tenseigan (since he is a 70% Otsutsuki now). The thought of seeing Boruto with Jougan on one eye and Tenseigan on the other is already giving me goosebumps.

Also Read: Sasuke’s Rinnegan – All The Powers And Abilities Explained!