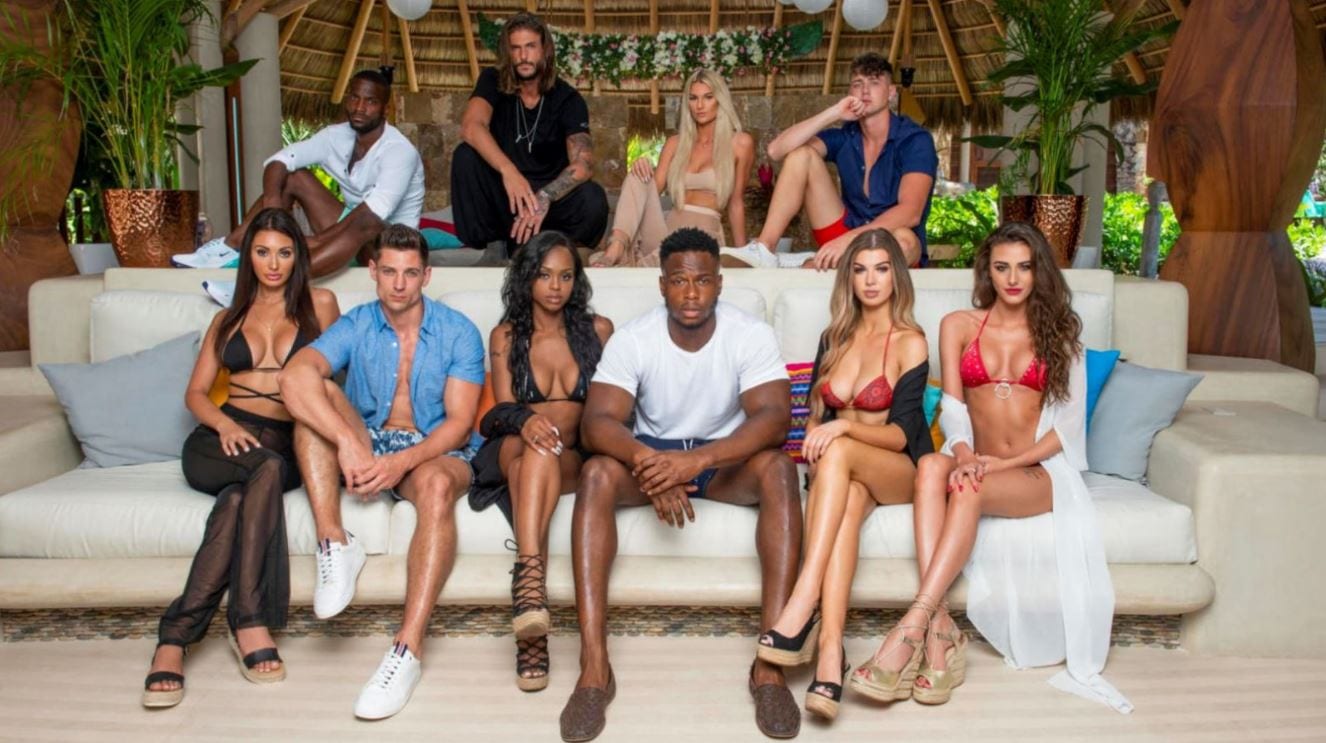 Too Hot To Handle Season 1 Contestants

This Netflix series had eight episodes in its first season. And during the episodes, four new contestants entered the competition. Created by Laura Gibson and Charlie Bennett, the show was produced by Fremantle production company Talkback. And all eight of its episodes were released together on 17th April 2020 on Netflix. After this, the show was renewed for two more seasons. Nevertheless, the filming being halted due to COVID-19 Pandemic, Too Hot To Handle Season 2 is set to be finally released on 23rd June 2021. On this day, we will get four episodes of the season while the remaining six are to be released later on 30th June 2021.

Who Were The Winners In Too Hot To Handle Season 1?

The winners of Too Hot To Handle Season 1 are:

Too Hot To Handle Season 1 had a total of 10 winners. Yes, unlike most dating shows where a single couple wins the prize, Too Hot To Handle had a total of 10 winners. This was declared by the show’s host, the A.I. robot Lana. She declared how each of the remaining 10 participants had shown growth during the course of the competition. This was also the case for the participants that failed to engage each other in any close connections. These 10 winners went on to split the remaining cash prize of $75000 amongst themselves. This had each contestant receiving $7500 each. During the course of the season, Sharron and Rhonda, and Francesca and Harry, were the people who lost the prize money for the group. So, many believed that they will be eliminated. Nevertheless, all the remaining participants were deemed winners. 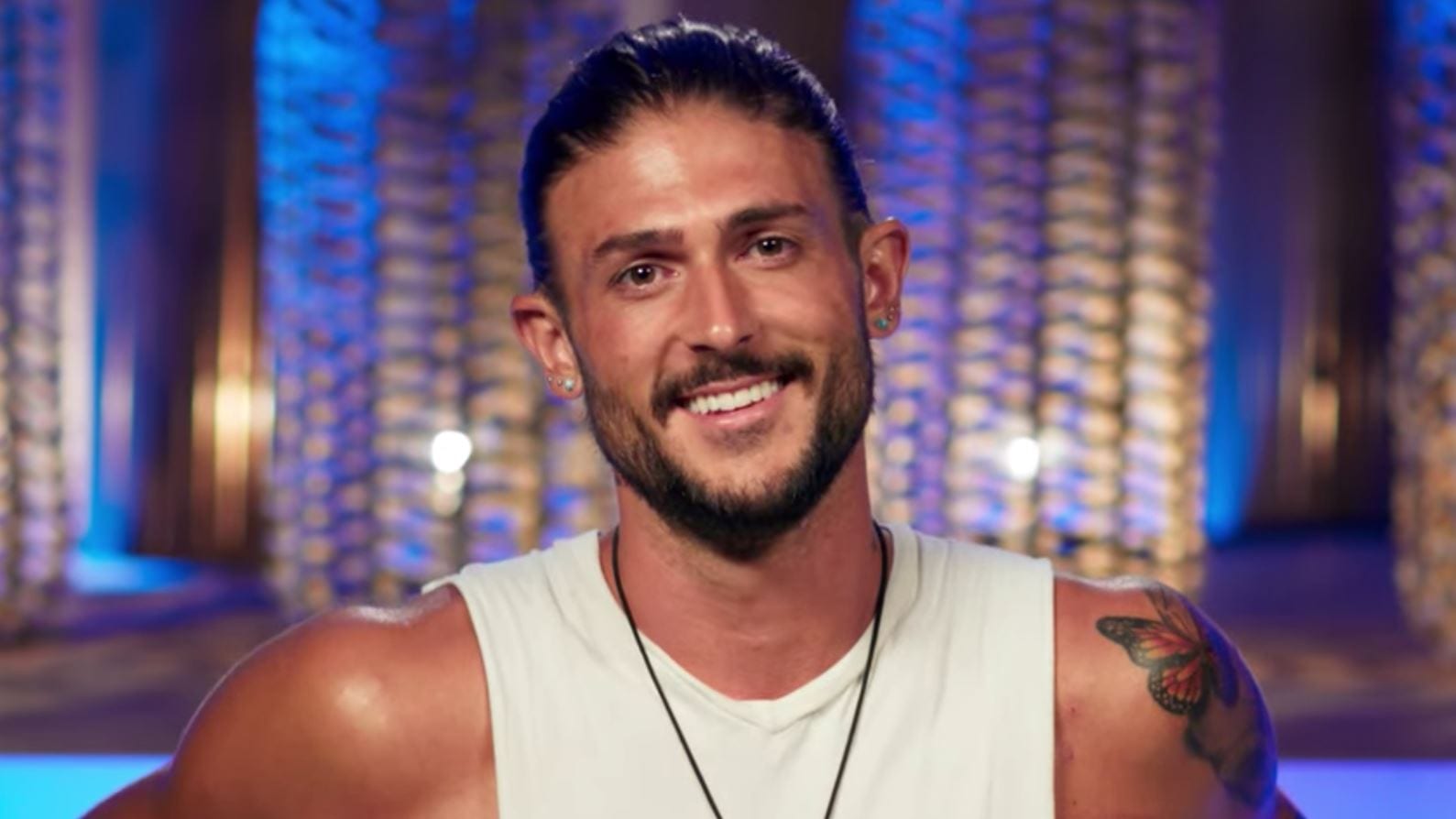 Also Read: Too Hot To Handle: Brazil, Updates For The Show

Who Did Not Win In Too Hot To Handle Season 1?

Throughout the course of the competition, there were 14 different contestants in Too Hot To Handle. While four of them weren’t present at the beginning of the show, four contestants also left the show. The four contestants that left the show were Matthew Smith, Haley Cureton, Madison Wyborny, and Kori Sampson. Matthew Smith willingly left the show on the 6th episode. This was because he had failed to find any love or connection with the people present. On the other hand, Haley Cureton was eliminated on the sixth episode with Madison Wyborny and Kori Sampson being eliminated on the eighth episode. This was because, according to Lana, these contestants were not genuinely trying to form deep connections with other contestants. So, they missed out on an opportunity for any personal growth.

How Much Money Did The Contestants Lose?

In total, the contestants lost $25000 during the four weeks in the mansion. At the beginning of the show, the contestants weren’t made aware that the objective of the show was to not be intimate with one another. The first act that lost the group money was a night spent together by Rhonda Paul and Sharron Townsend. While it was not revealed what the couple did in the private suite, the group lost a total of $16000. Having learned their lesson and getting a good idea of the rules, the group now stayed vigilant trying to not lose any more money. 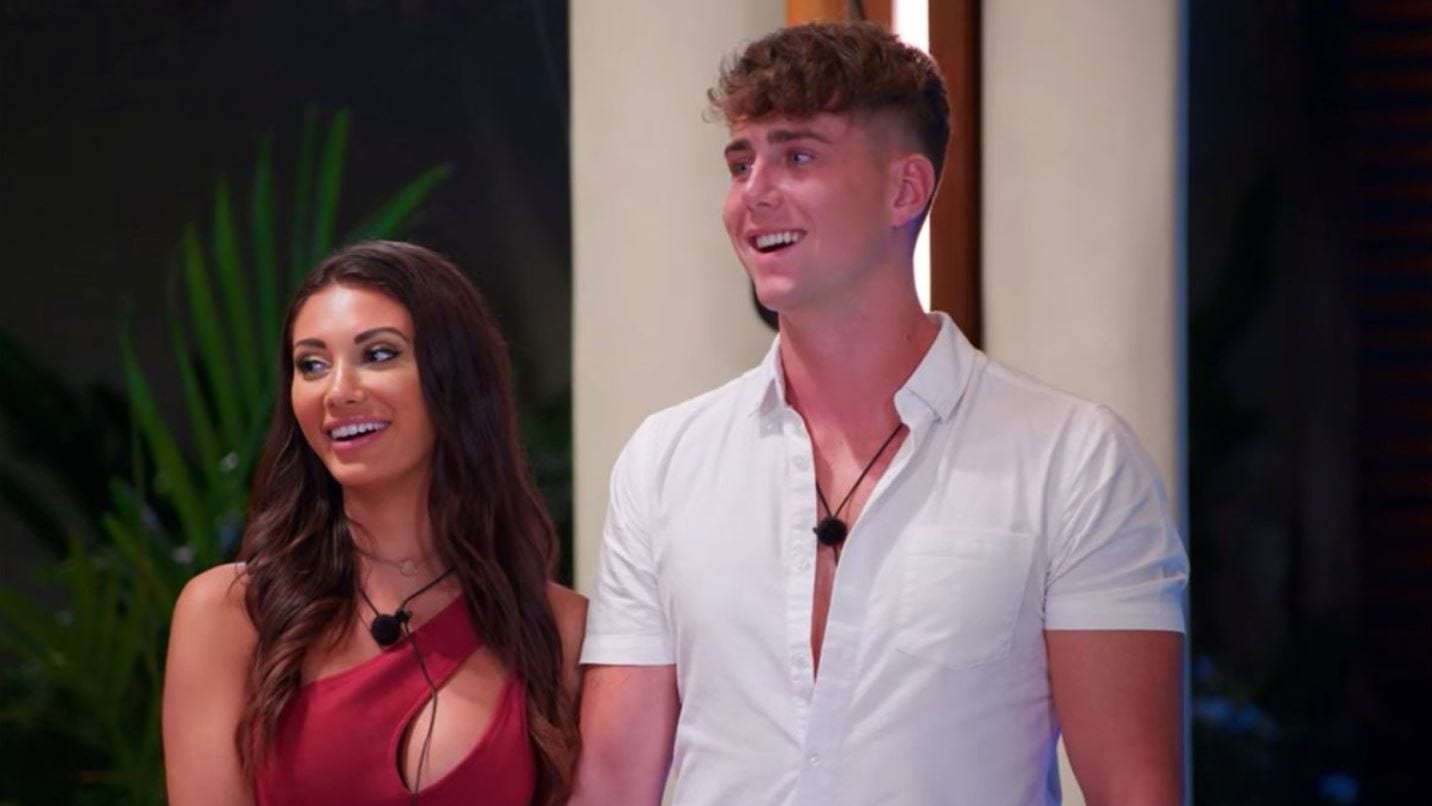 The remaining $84000 was soon depleted as Harry Jowsey and Francesca Farago end up sleeping together. This cost the group a deduction of $20000. But now that only $64000 of the original prize money remained, Lana gave them a chance to win back the money. Here, Harry and Francesca were to spend a night in a private suite together but not make any physical contact with one another. This won them back the money but eventually, the group lost some more money leaving a total of $75000 cash prize, This prize was split between the remaining 10 contestants at the end of the season.