A little sneak peek into the tumultuous royal marriage and what happened eventually. 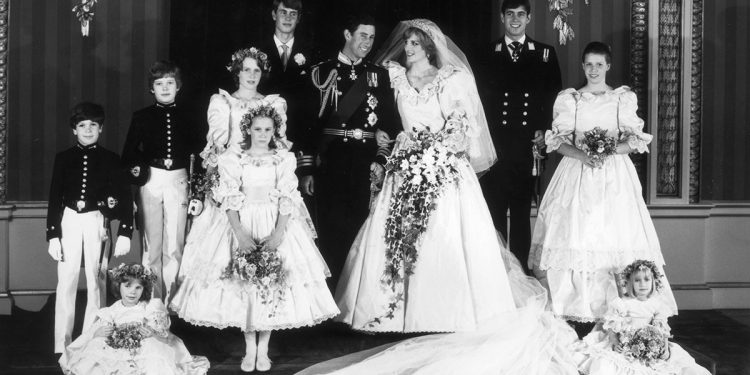 Diana Spencer, Princess of Wales, has been nothing less than an inspiration for people all around the globe. From her philanthropic work to her fashion sense, the late royalty has been a global icon. UK prime minister Tony Blair was right to define her as “the people’s princess”. We all lost a great figure in a tragic car accident that left behind an irreplaceable void. Over the years, Princess Diana’s tumultuous personal life has often been the most talked-about story for several media tabloids. Her marriage went through extreme turmoil. The ups and downs of her marriage became the central story for numberless series and movie adaptations.

Royal expert Emma Cooper observed that even after the separation in 1992, the estranged pair continued to carry on doing social engagements. Emma Cooper believes that Princess Diana never really wanted to truly give up on the marriage that was already on the rocks by then. The royal expert, who was currently working as an executive producer on the six-part CNN original docuseries Diana further observed some fascinating details about the marriage. She stated that Diana and Charles, although estranged, had no problems bringing up their children together, whether they were together or separated. Let us take a look at the details of who was Princess Diana Married to and what happened eventually.

Who Was Princess Diana Married To?

Princess Diana was married to Prince of Wales, Charles. While the two initially had a divorce marriage and were blessed with two sons, the bliss was short-lived after all. As the two fell in love and got engaged, the engagement was kept a secret for a few weeks. 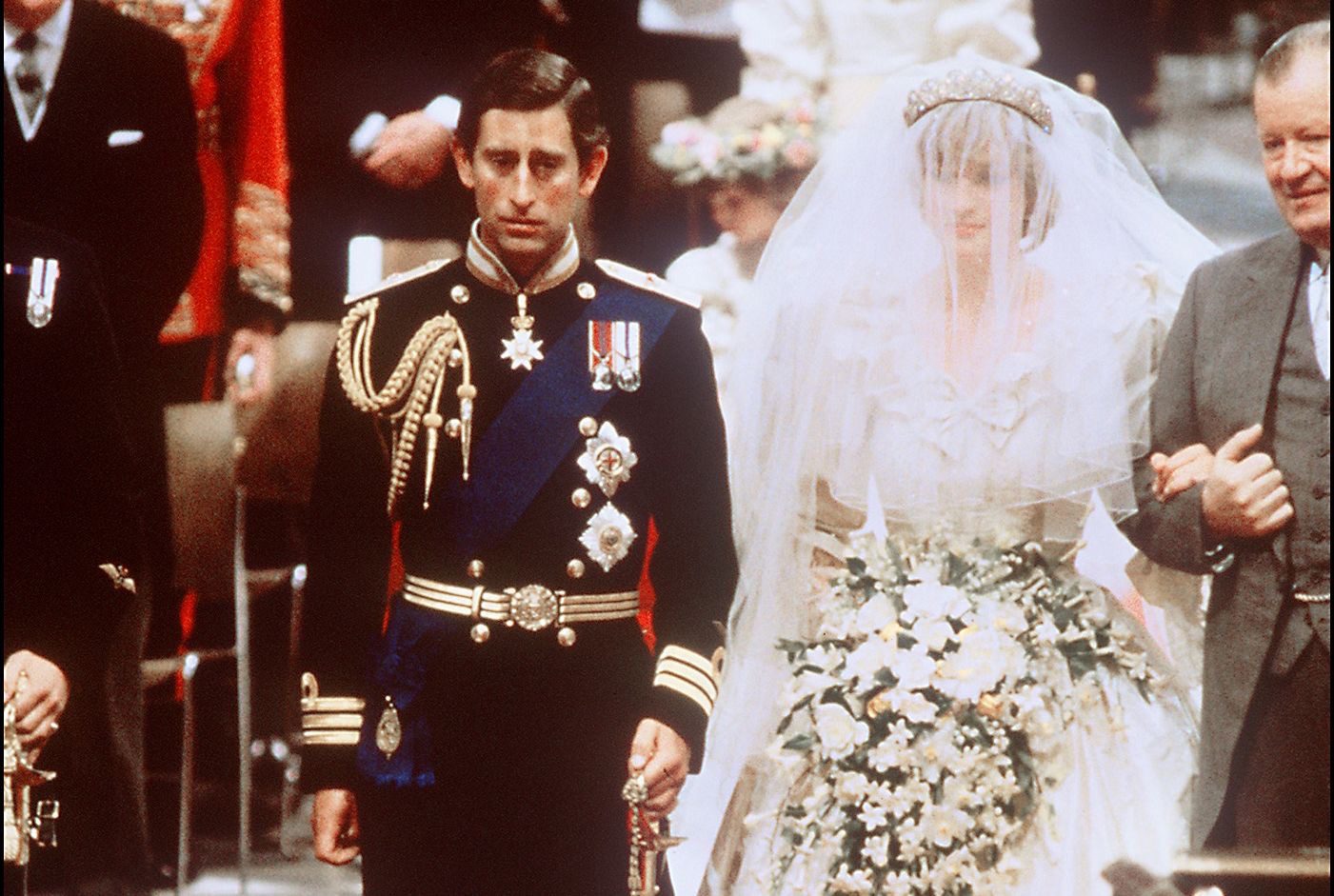 The royal wedding looked straight out of a fairy tale and the real-life princess turned heads in her white dress. Marriage soon became the most controversial issue of the royal family. From extramarital affairs to Diana’s deteriorating health, the marriage took an extremely complicated turn. The divorce was finally finalized in 1996. The aftermath of the controversial divorce was still agonizing for the Princess of Wales.

Also, read Why Did Prince Charles and Lady Diana Divorce? The History Around The Affairs

Earl Spencer is all set to host a special awards ceremony to pay tribute to his late sister Princess Diana. This year is special as it marks what would have been Diana’s 60th birthday. Earl Spencer is going to be the host of The prestigious Diana Award Legacy Award ceremony at Althorp House. It is a sprawling 508-year-old Spencer family estate situated in Northamptonshire, England. Take a look at the teaser of the CNN documentary, Diana. The documentary aims to unveil a different side of The Princess of Wales.

To the world, she was Diana, Princess of Wales, but to her sons, she was simply mum. Meet the person behind the Princess in the new CNN Original Series #DianaCNN, premiering tonight at 9 p.m. ET/PT pic.twitter.com/dpu8t7l7je

This place holds special importance as Diana had spent part of her childhood in this estate. During the award ceremony, twenty most deserving and outstanding young people from all across the globe will receive their honor in memory of the late Princess Diana. These recipients are already gearing up for their two-year Development Programme which will provide a fair opportunity to enhance their personal and professional skills as well.

Prince William recently recalled a special memory about his late mother, Princess Diana. She loved the iconic artist Tima Turner and would often enjoy her songs. Prince William revealed that he and his mother would often sing her greatest tracks during car rides to school together when he and his brother, Harry, were little kids. 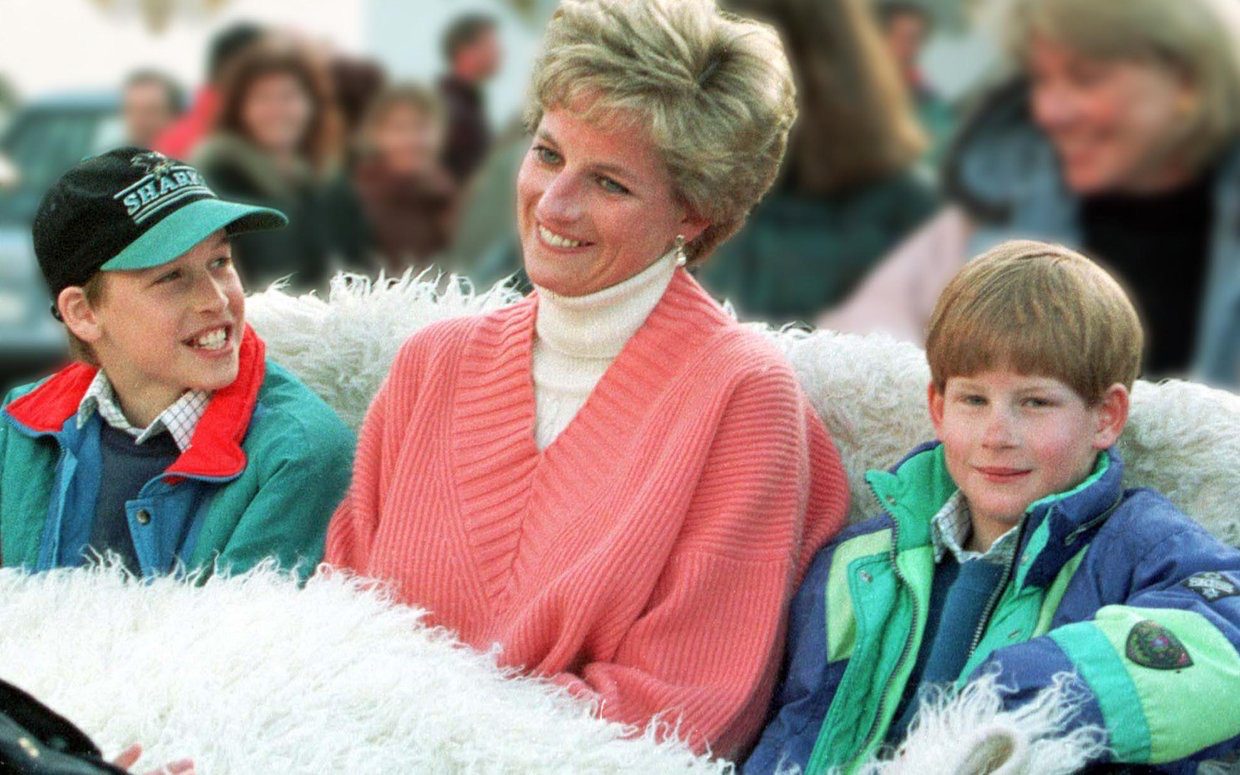 As the Duke of Cambridge had a bit of an emotional moment while recalling the memory, he further said that it felt like a real family moment. He believes that his wife and children have already inherited his family’s love of music. The Duke revealed that there is a massive fight between siblings Charlotte and George as to what song is played in the morning. Fans can listen to an interesting interview on Apple Music. The interview is a heartfelt account of a son remembering some of those moments that he spent with his mother.