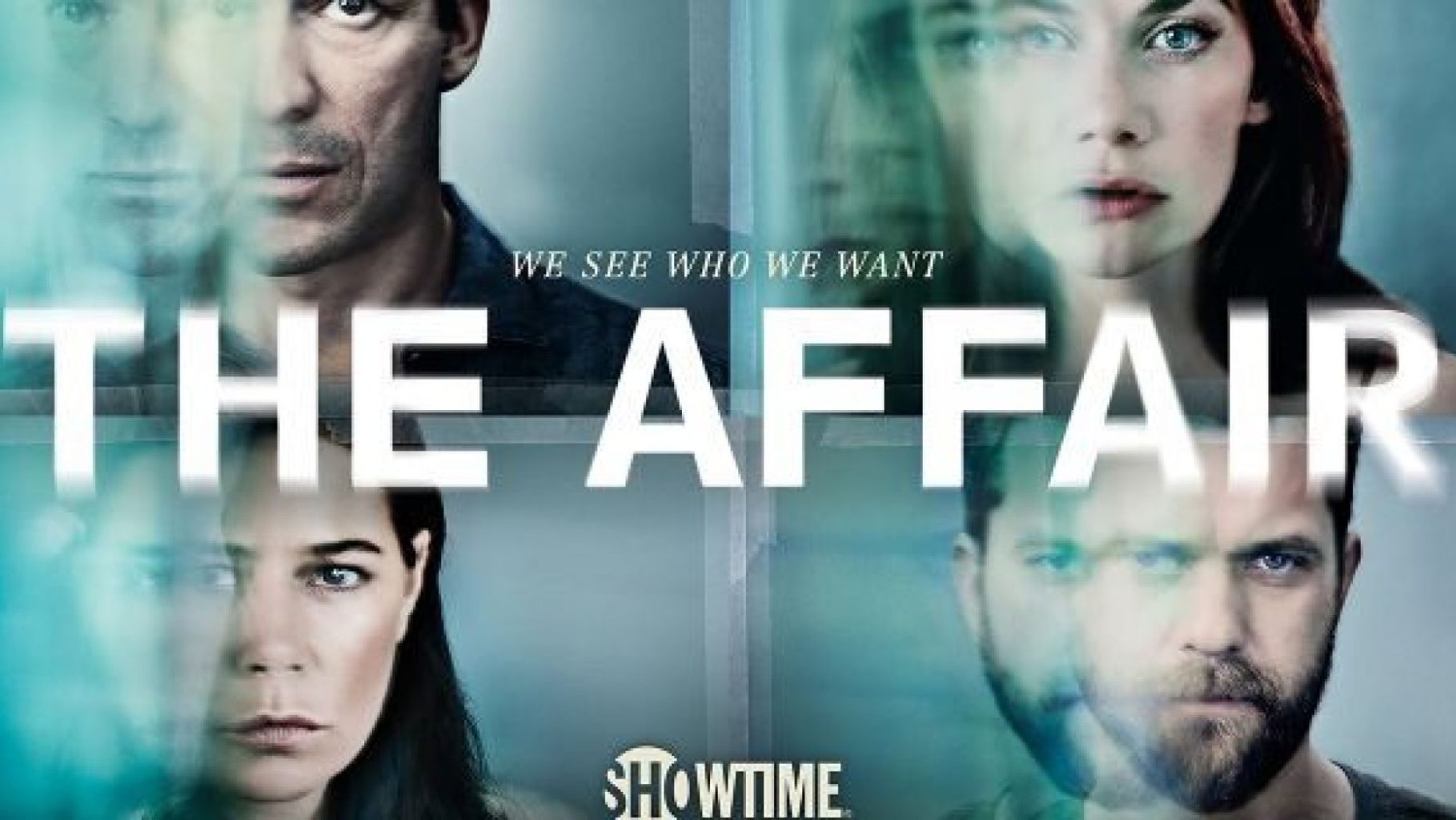 Do you know Who Stabbed Noah In The Affair? American television drama series The Affair was one of the most popular shows in Showtime. The show that deals with the notorious aspect of extramarital and it can go wrong was loved by fans for its twists and turns. As these characters meet someone outside their perfect marriage, they think they might be their soulmate. As critics described the show as an interesting exploration of desire and truth. The series has finally come to an explosive end.

The series had enjoyed a five-season run and finally came to an end in November 2019. While the series ended, viewers loved the sinister plot and their flawed characters, who were all engaged in a complicated relationship! The cast ensemble of the series included Dominic West, Ruth Wilson, Joshua Jackson, and Maura Tierney. Let us take a look at all the details about Who Stabbed Noah In The Affair.

Who Stabbed Noah In The Affair?

As the drama series takes a complicated turn, things have not been a smooth sail for Noah. Noah seems to be struggling as he was sentenced to life three years after he falsely confessed to the murder of Scotty Lockhart. However, the final blow cake in the form of a life-threatening attack on Noah as he was stabbed in the neck! As a mysterious figure stabs Noah, he struggles to reach for his phone. He also held his neck to stop the bleeding. Turns out it was Noah who stabbed himself in the neck, and on this return, night stops him from doing the same thing again. 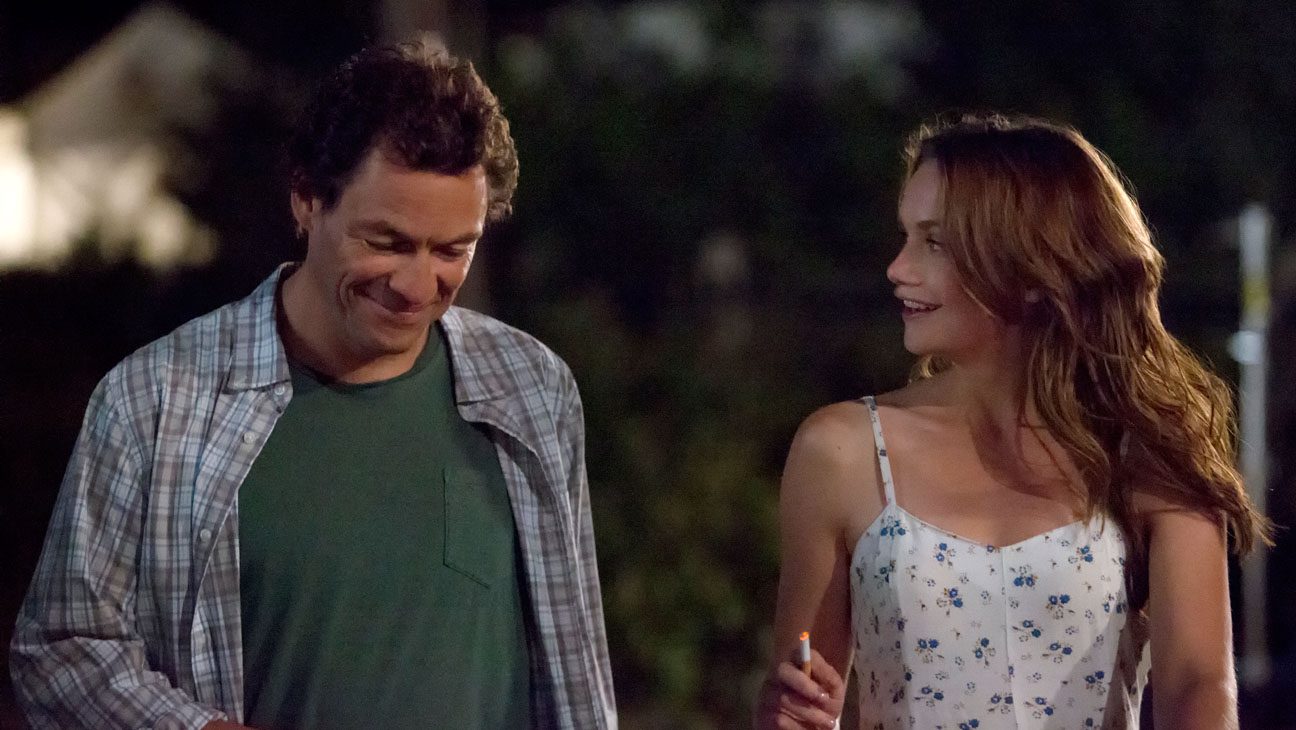 As fans saw one of the leading characters of the series Noah Solloway out of prison, but he was certainly not out of the troubled phase yet. In the much-awaited The Affair’s third season premiere, fans saw the author, played by Dominic West, as he struggled through the aftermath of his prison release.

Also, read Who Killed Scotty in The Affair, Was it an Accident or Planned?

Noah tried to figure out who stabbed her from the back, and he came up with one name; Gunther! While Noah frantically searches for Gunther, he ends up at his house and confronts him about the attacks. Gunther denies all the allegations and claims that he has not stabbed Noah! If you haven’t seen the series yet, here’s the trailer of The Affair. As the hit Showtime show suggests, we see who we want. Have a look at the trailer of season 5.

Noah is haunted by his past meteorites and how Gunther used to taunt him while their time in prison. As he tried hard to remember those memories, they all are blurred, and it questions Gunther’s existence in its entirety. This soon takes a complicated turn as Gunther claims that he doesn’t even know Noah! With this big revelation made, Noah is in for a huge shock ahead.

Who Was Noah Talking To During His Time In Prison?

The episode not only discloses who actually stabbed Noah but also makes yet another big revelation: Noah was not interacting with Gunther in the prison after all! Yes, after Gunther claims that he does not even know Noah, it gets him all startled. As Noah runs from the awkward situation, Gunther asks him to get help. Soon, Noah is haunted by blurry visions as he tries hard to piece the whole dream together, only to make the next big realization. 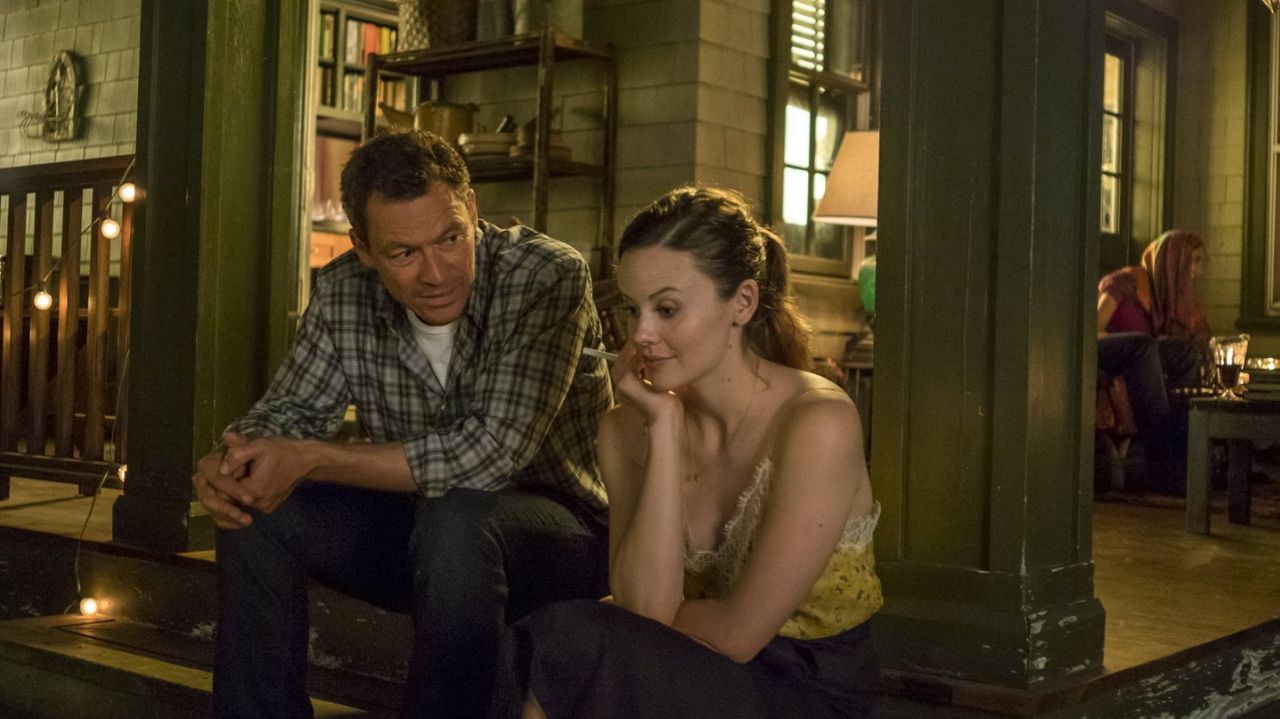 The biggest revelation came as fans saw that the conversation that Noah was having in prison was not with Gunther! Turns out Noah was talking with himself about his motivations and culpability. Noah soon comes back to his shabby apartment. The camera soon focuses on the police tapes that are still hanging from the door, and fans could see that the “manuscript” consisted of just a few pages. This is contrary to the hundreds of pages it appeared to be in Noah’s dreams. Turns out, everything Noah thought or envisioned was just a mere dream or a part of his hallucinations.