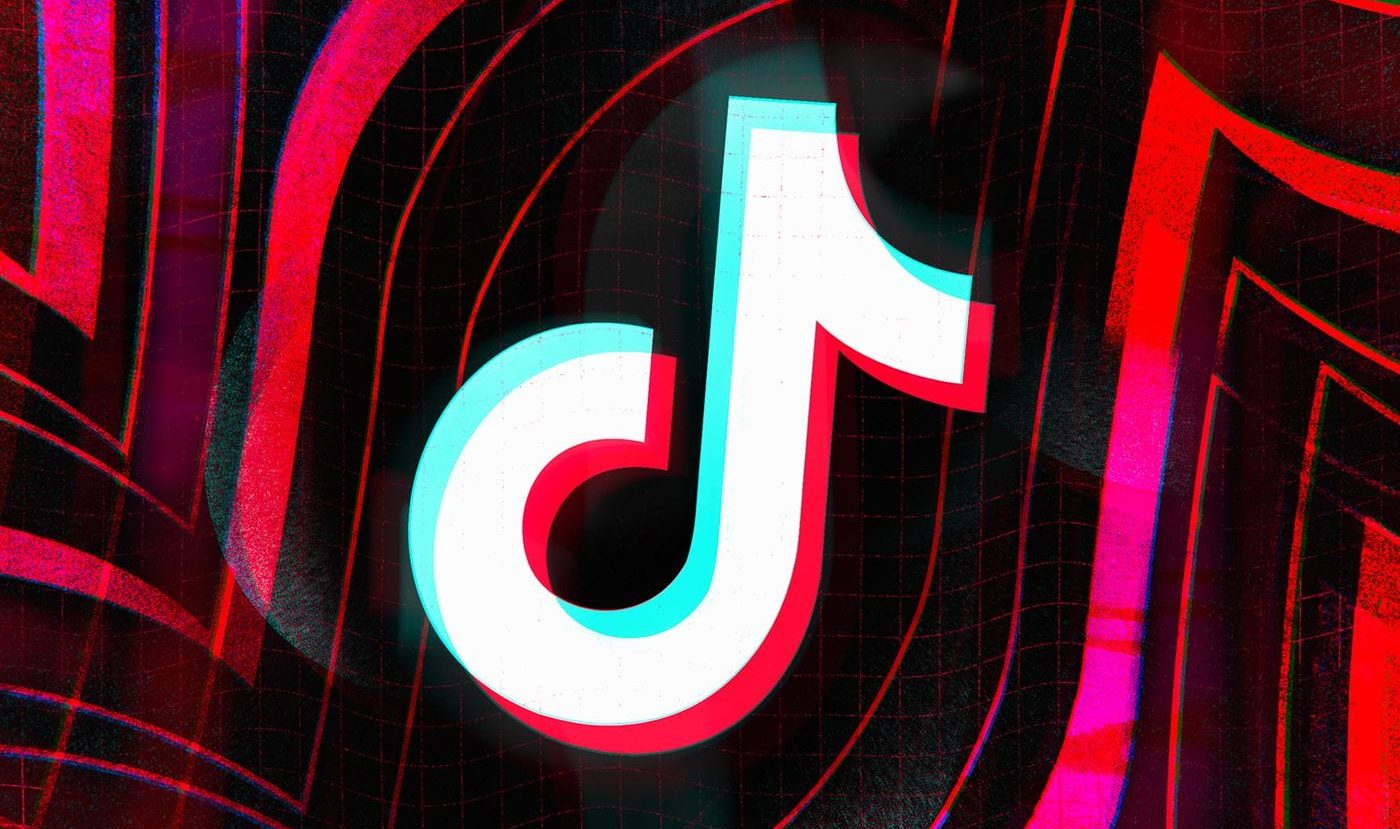 Here, we will see Who Owns TikTok Now. TikTok is an immensely popular app with millions of followers being active on it. From singing to dancing to weight loss journey, the app has it all. Not to forget, TikTok has given way to some great and bizarre trends over the years.  However, there have been rising speculations over the ownership of the app. Earlier this month, several Black creators on the app announced a kind of strike, stating that they would abstain from creating a dance trend for others to co-opt.

It was recently reported that both Oracle and Walmart are in the lead to buy the app. However, all the continuing plan to buy TikTok’s U.S. operations has been pushed back indefinitely and put on hold. Earlier, the former US  president raised severe questions about the app and data issues that might pose a huge threat to the app and its ownership.   While fans hand followers have been dreading the fact that whether TikTok is going to be over for soon, but it seems like there have been new updates in the way. Let us find out all about Who Owns TikTok Now.

The hugely popular TikTok app is currently owned by billionaire tech giant Zhang Yiming. The app is under the authority of Beijing-based technology company ByteDance. Timing has founded a company that has an approximate $100 million surpassing several big startup giants. 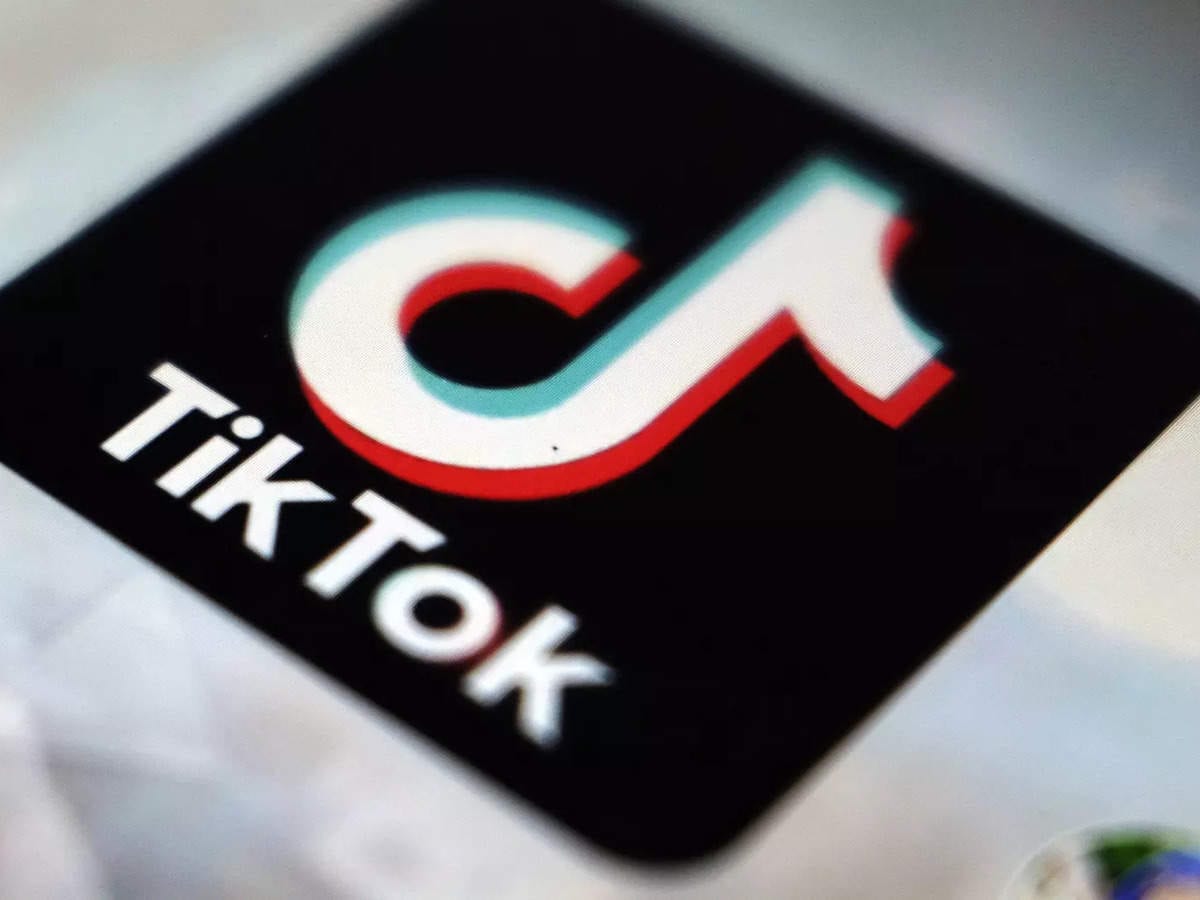 The popular app had reached over 200 million users by 2017, with millions of followers using the app daily. Later, ByteDance bought Musical.ly back in 2017. The app was bought for a whopping $1billion. For now, the ownership of the app is still a looming question. The political complications over the ownership of TikTok have raised several speculations about the app’s position. So much so that there were rumors of the app getting banned as well.

Also, read How To Do The Beer Poster TikTok Trend With Your Phone – No PC Method!

Why Is TikTok’s Ownership Under Question?

These ongoing growing problems came into existence after former American President Donald Trump pushed TikTok to find an American buyer. He threatened to ban the popular video app due to concerns. These concerns speculate that the Chinese parent company Bute Dance might be handing over U.S. users’ data to the Chinese government as millions of users are on it. TikTok has vehemently denied any such allegations of them using the app to hand over U.S. data if asked by Chinese officials. Moreover, servers for TikTok are not based in China and so far. Most of these speculations still appear to be hypothetical in this case. The app faced some issues and took to social media to make things clear about their come back.

The TikTok app is currently experiencing some issues, which our team is working quickly to address. Thank you for your patience!

Recently, some of the Black creators have raised voice regarding their treatment on the platform. This is led to an even larger discussion about ownership, compensation, and equity within the digital economy in reference to the app. Black creators and creators of color have stated they are frustrated and fed up with being major contributors to not only the content and culture of a popular platform like TikTok. These creators are the driving force behind the immense popularity of TikTok, run by the whopping $250 billion company giant  ByteDance.

What Is The Current Situation Of TikTok?

While TikTok’s owner billionaire Zhang Yiming has recently announced his departure as the CEO of Byte Dance, the app’s situation is still under grave uncertainty. The app came under threat after former president Donald Trump gave the authorities 90 days to sell it over to an American owner. 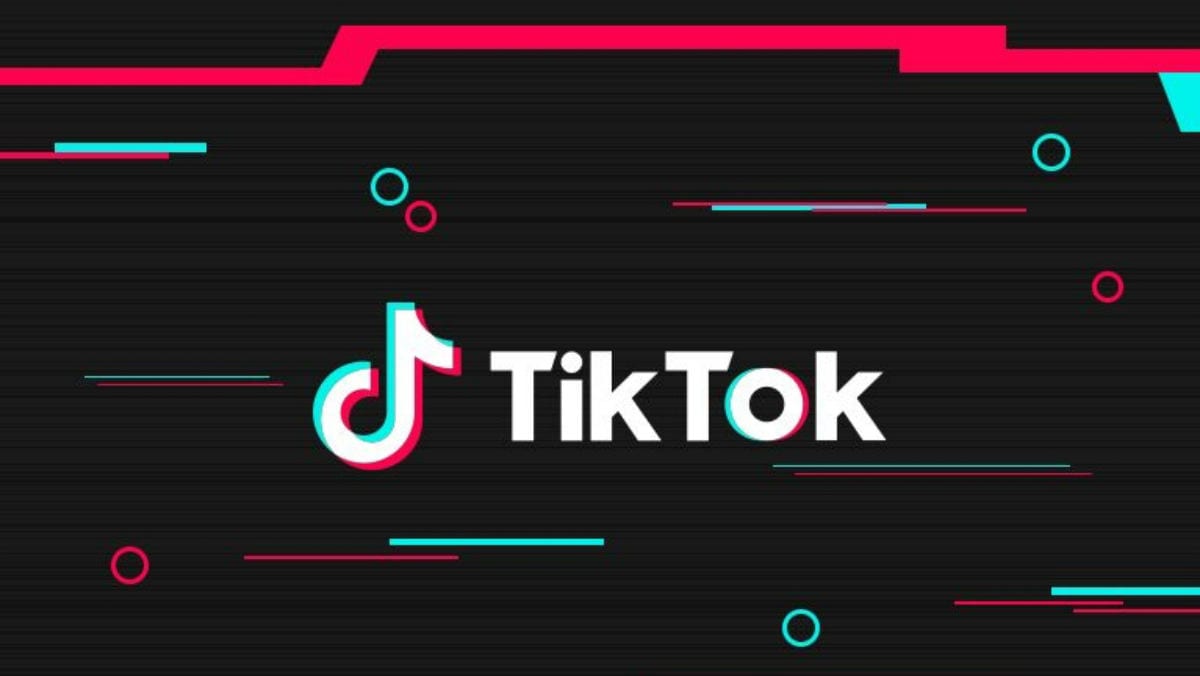 To expand their business horizons and to put these growing speculations, the popular app has made the newest announcement about an expanded partnership with Universal Music Group. It will give followers the opportunity to access all of its music catalogs. Moreover, White House Press Secretary Jen Psaki has recently issued a statement stating that they will be addressing the ongoing issues in a decisive and effective fashion. We will be getting more updates about the ongoing issues that the app is facing regarding its ownership.