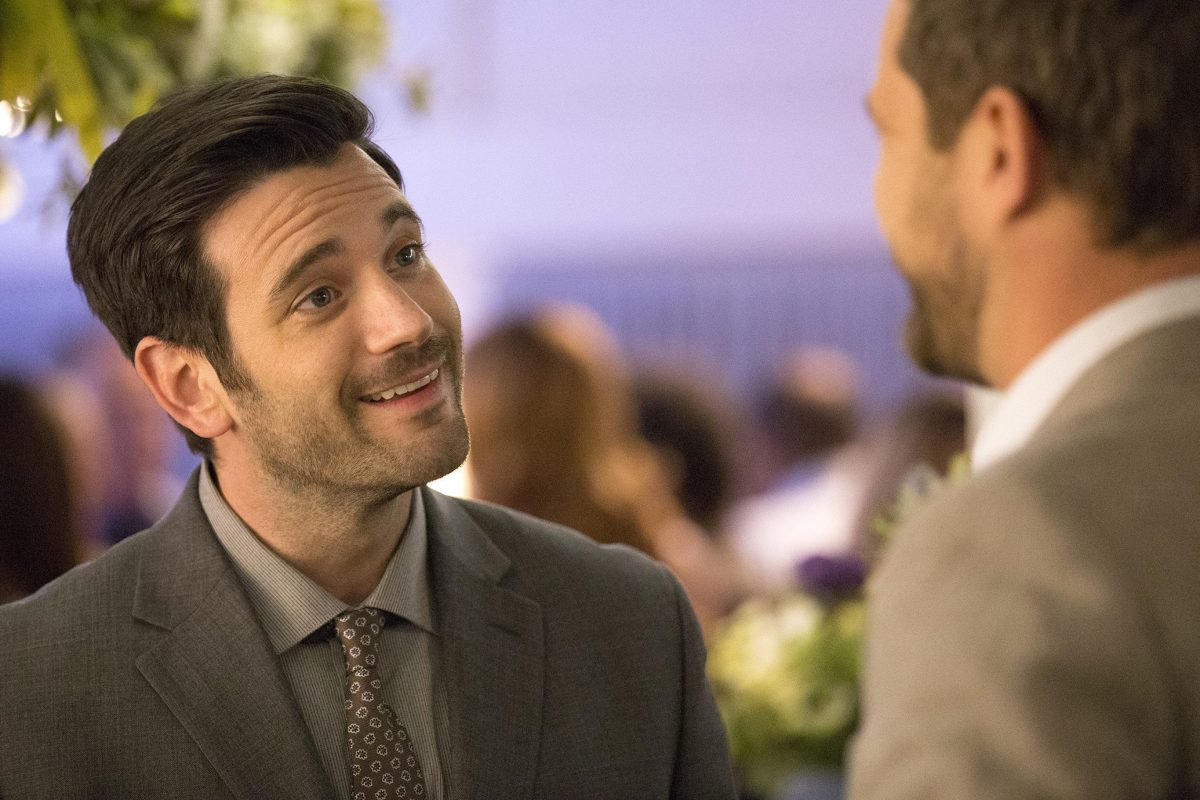 Colin Donnell as Scotty in The Affair.

Who killed Scotty in the popular drama The Affair? After the release of the Recap of the last episode, the question has become viral. The popularity of the show has left fans crazy about the last episode. In the last episode, our favorite character will die. That was very sad for the fans. Scotty was one of the favorite characters from the show The Affair. Scotty’s death has broken the hearts of millions of fans. But the question arises, who has killed Scotty and how he died? Today we will clear all these doubts.

The Affair has been in the name because of the brilliant performances by its actor. The show has also been beautifully written. The show has a large cast and crew. Writers of the amazing show are none other than Sarah Treem, Anya Epstein, Eric Overmyer, Hagai Levi, David Henry, and many other great writers. The show has 5 seasons. Every season has given a remarkable performance. Every episode has been beautifully written and amazingly directed. In every drama or show, actors are the most important part. On 2014 October 12th, the first episode was on aired.

How Scotty got killed? Is it was really an accident?

After watching the season 2, last episode, people were sad about how Scotty got killed? Fans were so hurt because their favorite character died. Colin Donnell was portraying Scotty Lockhart’s character. Colin Donnell is a 38-year-old multi-talented American actor and singer. He becomes famous after giving performances as Billy Crocker in Anything Goes, Scotty Lockhart on the drama The Affair, and many others. No doubt he is a brilliant actor. He was born on October 9th, 1982, in the city of St. Louis, Missouri, United States. His parents are Francoise Donnell and Ben Donnell. He has a beautiful wife named Patti Murin and a child Cecily Philips Donnell. Colin has almost 405k followers on his IG account.

He was one of the recurring characters of The Affair. Scotty was the son of his parent Cherry Lockhart and the younger brother of Caleb Lockhart, Cole Lockhart, and Hai Lockhart. He was also the ex-lover of Whitney Salloway. It was the wedding day of Cole Lockhart. Everybody was ready for the special night of Cole. It was almost evening, everybody left for the wedding. Helen and Noah were drunk. Helen was driving Noah’s car. And accidentally, Helen strikes and kills Scotty. Helen didn’t kill him intentionally. It was just an accident. Even though Helen and Noah were so guilty. They took Scotty to the hospital, but he was no more.

The Affair cast and crew

The popularity of this show is because of its cast. So, here we will discuss the cast of The Affair. Each and every actor is equally responsible for his success. This show has made its own separate fan base only because of its cast. The Affair has a huge cast of members. Many celebrities are a part of this iconic drama. Starting with Ruth Wilson, who portrayed Alison Lockhart. Then we have famous celebrity Dominic West who played Noah Solloway. Noah was present in the car which hit Scotty. After it, The Affair was having Maura Tierney as Hellen Solloway, Joshua Jackson as Scotty’s brother Cole Lockhart and Julia Goldani Telles as Scotty’s former lover Whitney Solloway.

When it comes to the casting of The Affair, how can we not mention our favorite Jadon David Sand, who portrayed Trevor Solloway and cute little Leya Catlett? Many popular actors like Josh Stamberg, Catalina Sandino Moreno, and one and only great Omar Metwally. Recurring actors are also present. And they are also an important part of the show. Stars like Irene Jacob, Sanaa Lathan, Anna Paquin, and our dashing boy Jake Siciliano.

The cast doesn’t mean only the people who are in front of cameras and performing. There are a lot of people working to make their good on screen. Like directors, producers, writers, cameramen, and other departments. These all are included as the cast and crew of any project. Each and every person are responsible for the success of any drama. 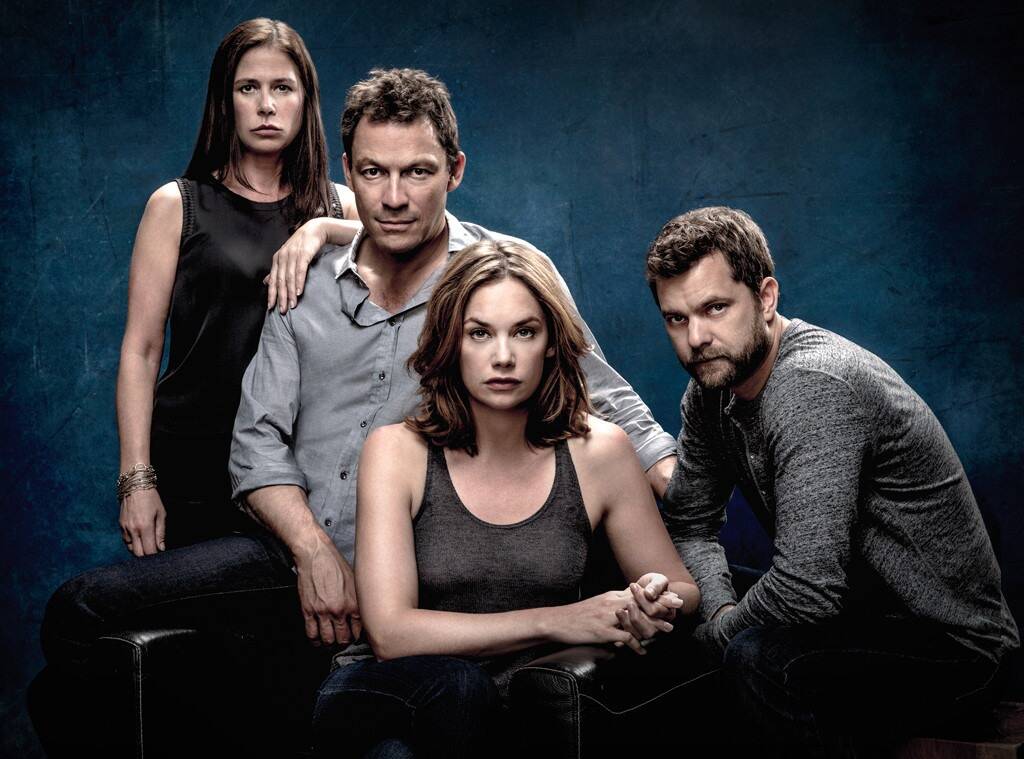 The cast of The Affair.

Also read: Hannah Stocking Boyfriend: Who is the Model Dating in 2021?