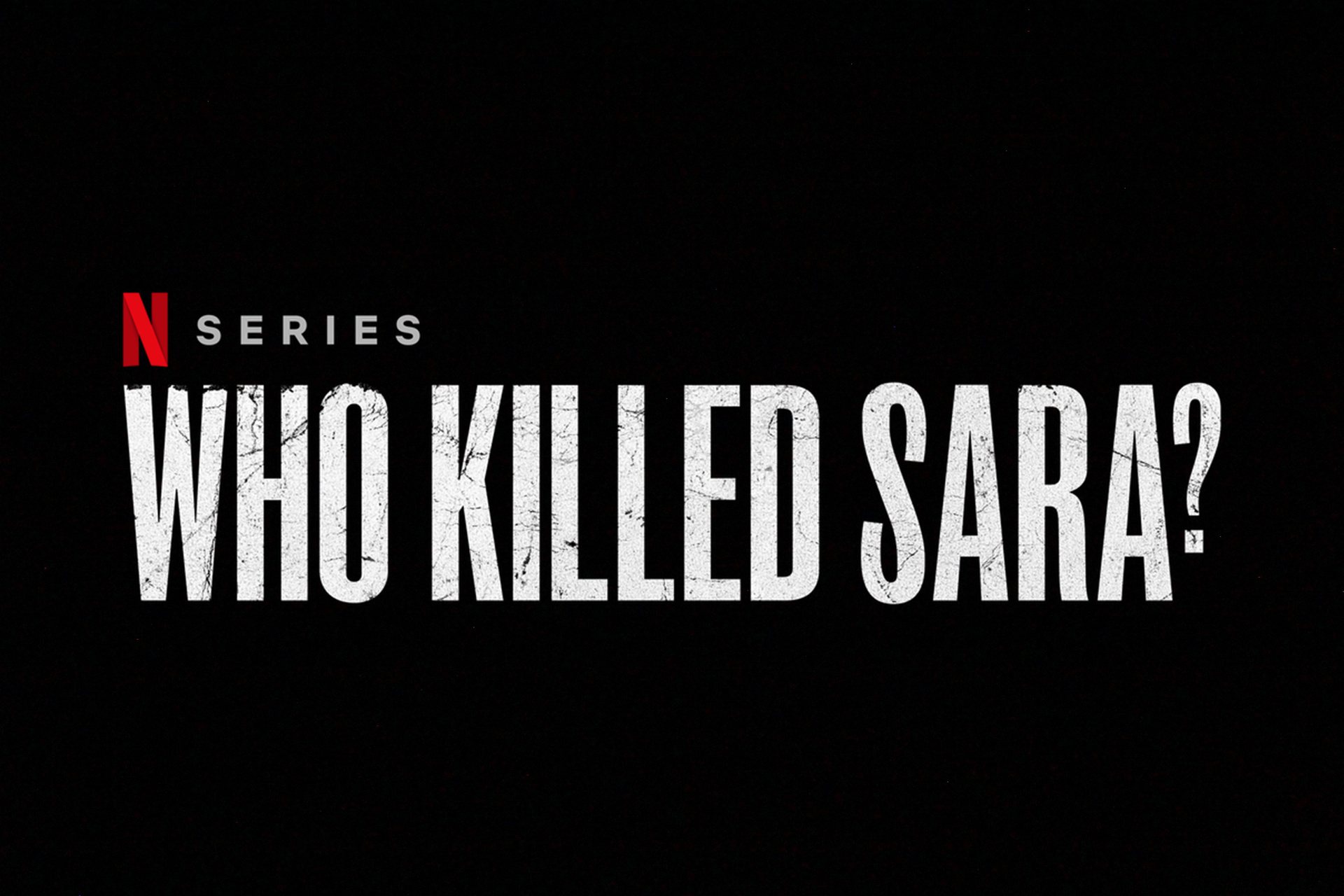 Here, we will talk about the Who Killed Sara release date and every other detail there is to know about it. It is an upcoming Spanish-language streaming series on Netflix following the Lazcano family. The series is originally titled “Quién Mató a Sara”. Perro Azul is the main production company behind Who Killed Sara. This suspense mystery series will be arriving on Netflix soon. Before the release of the show, it received praises from the critics for its cast, plotlines, and production. The series was filmed in multiple locations in Mexico. Who Killed Sara was filmed during the lockdown in 2020.

Popular Chilean writer José Ignacio Valenzuela, who has a reputable career spanning over 30 years, created this series. He wrote scripts for movies and TV shows and also books for children and adults. Valenzuela comes from a family of authors and lived in Chile, Mexico, Puerto Rico, Europe, and the US. He has written over 20 telenovelas, which includes the award-winning “Santa Diabla”. Most of the series has worked on has more than 100 episodes and are mostly of the drama and romance genre. Who Killed Sara is one of the rare crime thriller series of José Ignacio Valenzuela. The central character of the series is Alejandro Guzman, who is Sara’s brother. 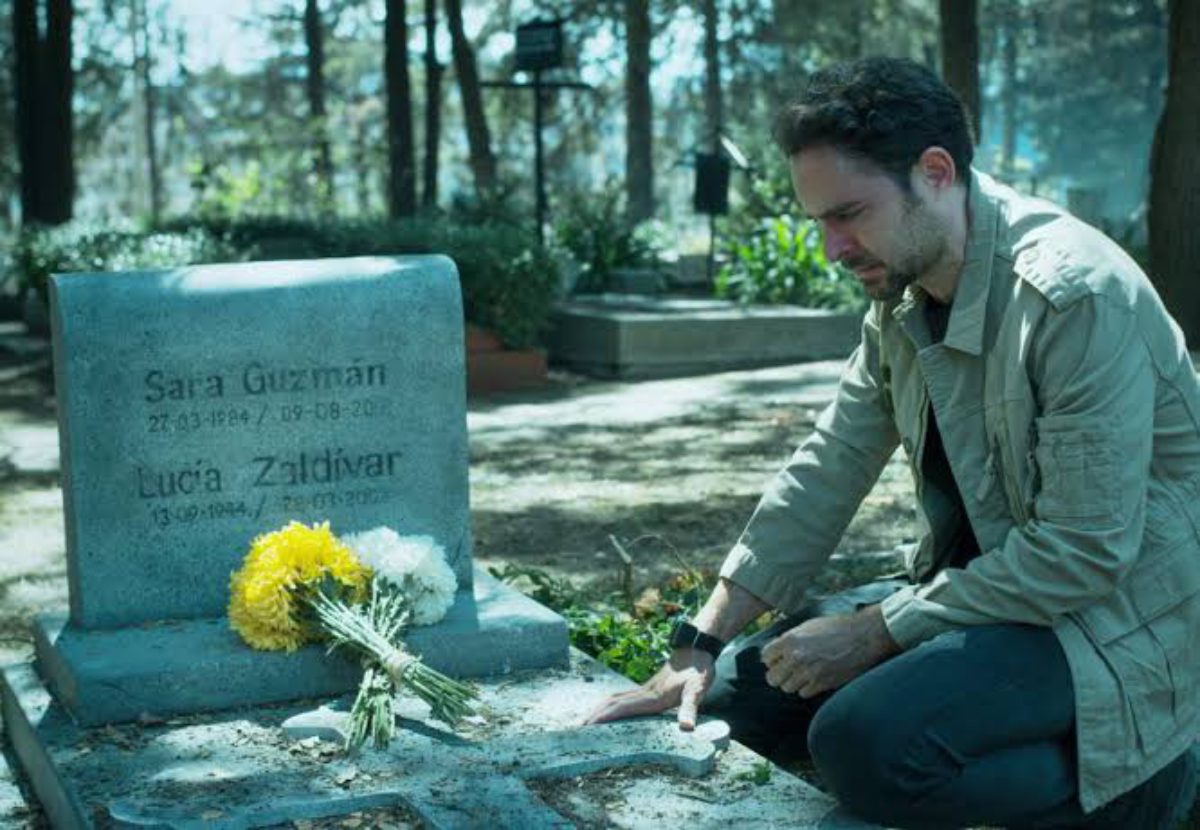 The series follows Alex who was framed for his sister’s murder. He sets out on a quest to prove his innocence and find out the real killer. Sara was murdered during a parasailing excursion with her friends and family. She was using the parachute that had been tampered with and fell to her death. Worried about the heir to the business, the Lazcano family wrongly framed Alejandro Guzman for the crime. He spent the last 18 years in prison and he used that time to plot his revenge. After getting out of the prison, Alejandro launches his revenge on the Lazcano family. The family is led by Cesar Lazcano.

However, he later learns that his suspicion about the family was wrong and he doesn’t who exactly is responsible for his sister’s death. So, Alejandro’s only choice is to find out the truth from the youngest member of the Lazcano family, Elisa. This is a fictional crime drama series about the tragedies that befell Alejandro’s family almost two decades ago. The series tells the story through flashbacks that provide insight into the history of each character. The series leaves the viewers with more curiosity about the killer after every episode, as they get one step close to finding out the truth.

Also Read: When Is Four Good Days Coming To Netflix?

Who Stars in the Series?

Manolo Cardona is a Colombian actor who began modeling at a very early age. His brother introduced him to a modeling agency and signed a contract. When he was 18, he filmed his first television series. Ever since then, he has filmed many series and movies, including Carolina Barrantes, Amo a Mill, and so on. 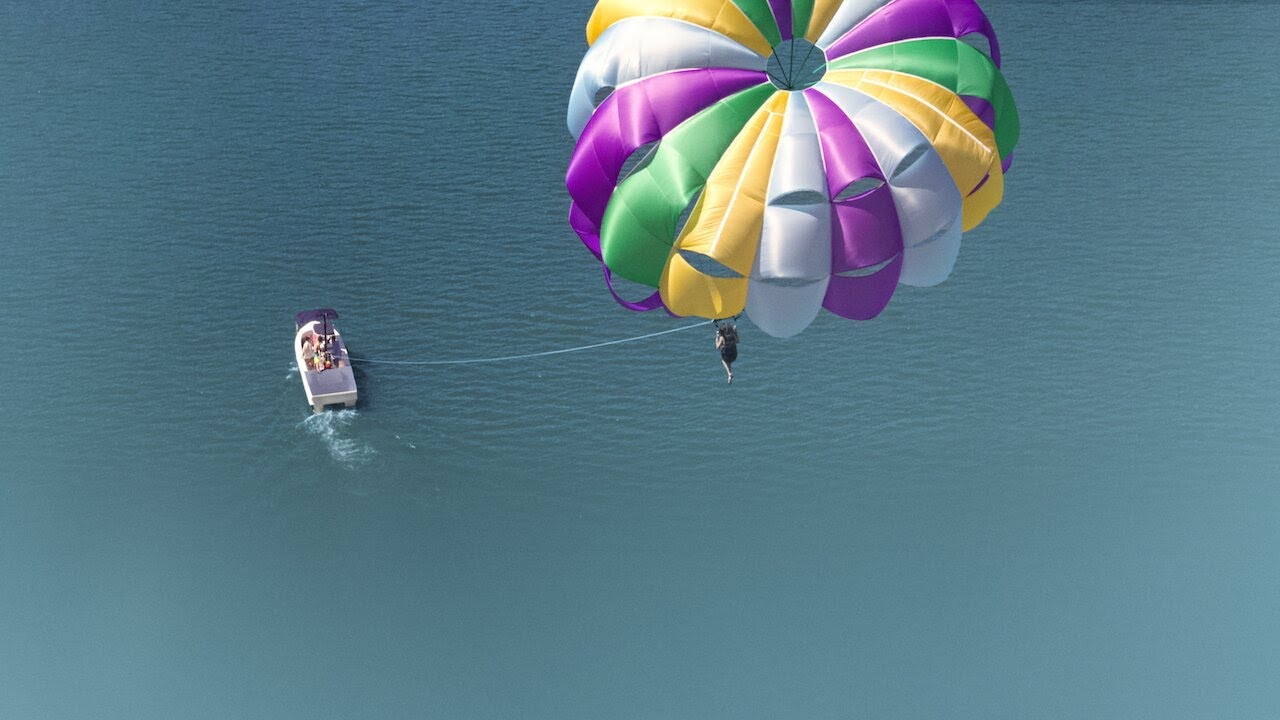 Also Read: Everything You Need To Know About DOTA: Dragon’s Blood