by Suhani Dangri
in Top Stories
0 0
0

Who Killed Agnes Tirop? This year is a pool of sorrow for fans all over the world. Simultaneously, We are either losing our players or circumstances are being created, resulting in their career at the end. The athletes have lost a great player and in the direst circumstances. Agnes Tirop was found stabbed to death in her apartment on Wednesday. Yes! The long-distance runner Agnes Tirrop was found dead in her own home. The Kenya police reported that they found the body on the bed lying between the pool of blood. They found a knife mark on her neck that is assumed to be the cause of the death. The police also found a stab wound on her stomach. 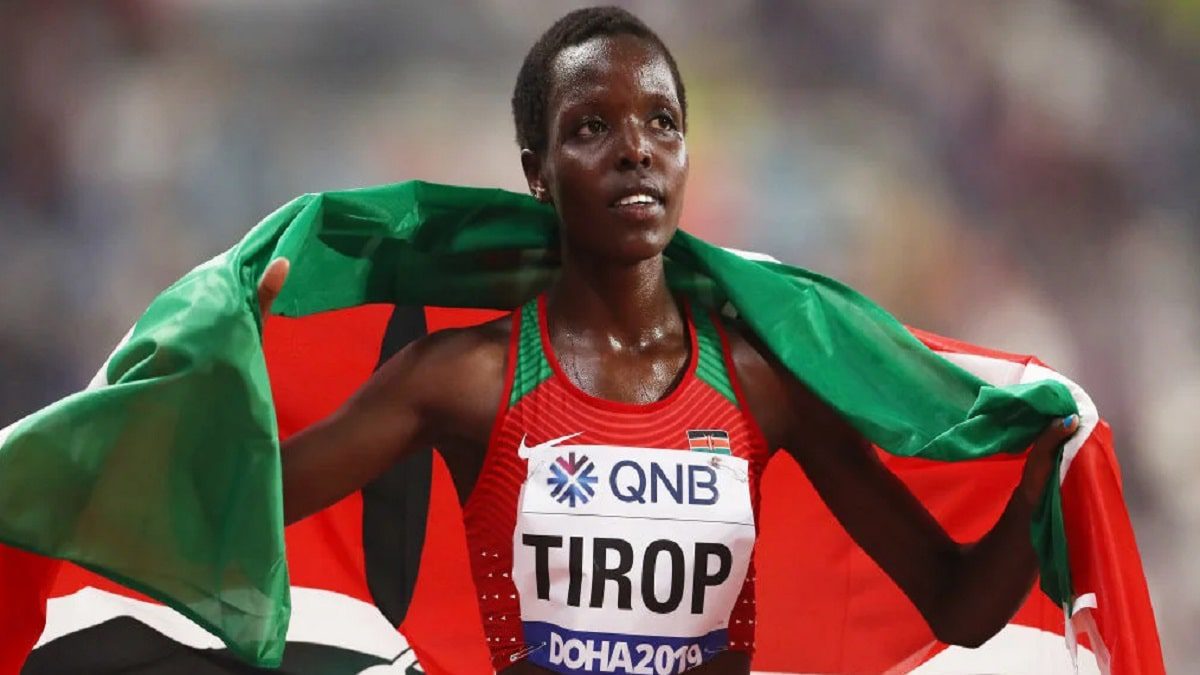 Agnes Tirop’s car, which was parked outside her house, was found smashed. The car’s windscreen and windows were totally broken, which indicates a possibility of domestic violence. A criminal investigation is in operation to find her killer. Kenya police have reported her husband to be a suspect who went missing after Tirop’s demise. The police reached Tirop’s house on Wednesday as she was reported missing on Tuesday night by her dad. When they broke open the house, Tirop was found stabbed to death on her bed. The police claimed that the CCTV footage would provide them with information. After investigating the phone records, it was revealed that Tirop’s husband made a call to his parents and told them he had done something wrong and then went missing. Agnes Tirop is a victim of a heinous crime, and a speedy investigation is arranged for her murder.

Husband In Court For Killing The Kenya Athlete

The Kenya police got hold of Tirop’s husband on Monday in the coastal city of Mombasa. According to the court’s permission, the Police can only hold her husband for 20 days after her killing. Tirop’s husband, Ibrahim Rotich, was inculpated before the court for murdering his wife on his first appearance. The police used the time to find out more suspects and ensure Ibrahim’s mental state to hold the further hearings. The husband was found to evade the neighboring country to evade justice with the name Emmanuel Rotich. Rotich will be transferred to Nairobi for further investigations. Currently, he’s being roasted by Kenyan investigators before being bombarded with all the murder charges. 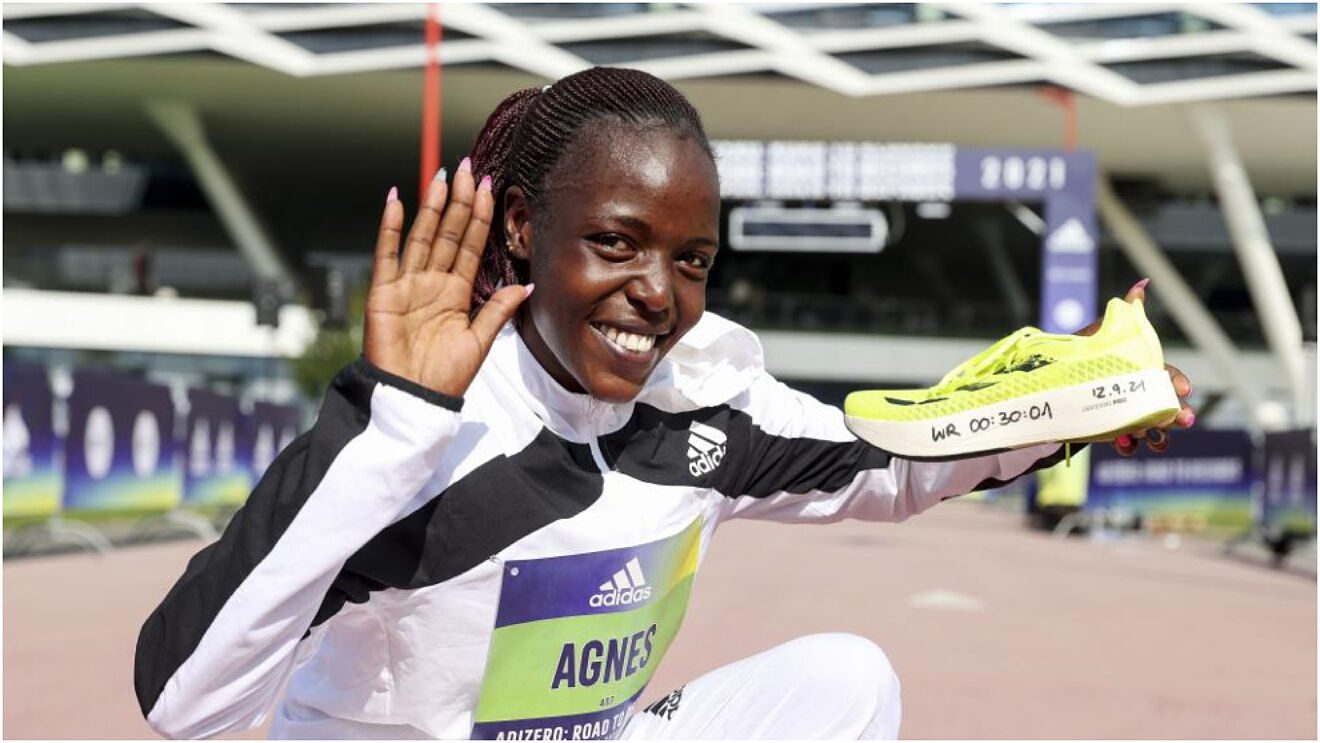 The Athletics Kenya is surely missing their great player, and so as the fans. Everyone is manifesting their heartfelt sorrow for the Athletes’ tragic demise on different platforms and in different ways. The president of Kenya said in a statement that it is even more painful that Agnes Tirop, a hero, by all means, lost her life in such vain and due to criminal acts perpetuated by selfish and cowardly people. World Athletics President Sebastian Coe made a statement that they lost the brightest young star in the most dreadful way. International Olympic Committee President Thomas Bach was in complete shock after stumbling on the awful news. He said that Agnes, after her spectacular performance in the Tokyo Olympics, gave hope to all her fans and coaches.

Tirop’s gruesome killing raised the pervading issue of gender-based violence in the country. According to the government, a ratio of at least 45% of the girls and women in Kenya are affected by this. But the experts assume the unofficial ratio and counting to be much higher than this. The smashed car, the stab wounds on the neck and abdominal area are direct signs of killing due to domestic violence. This clearly explains that violence is prevailing at every nook and corner and can take fatal turns at any moment.