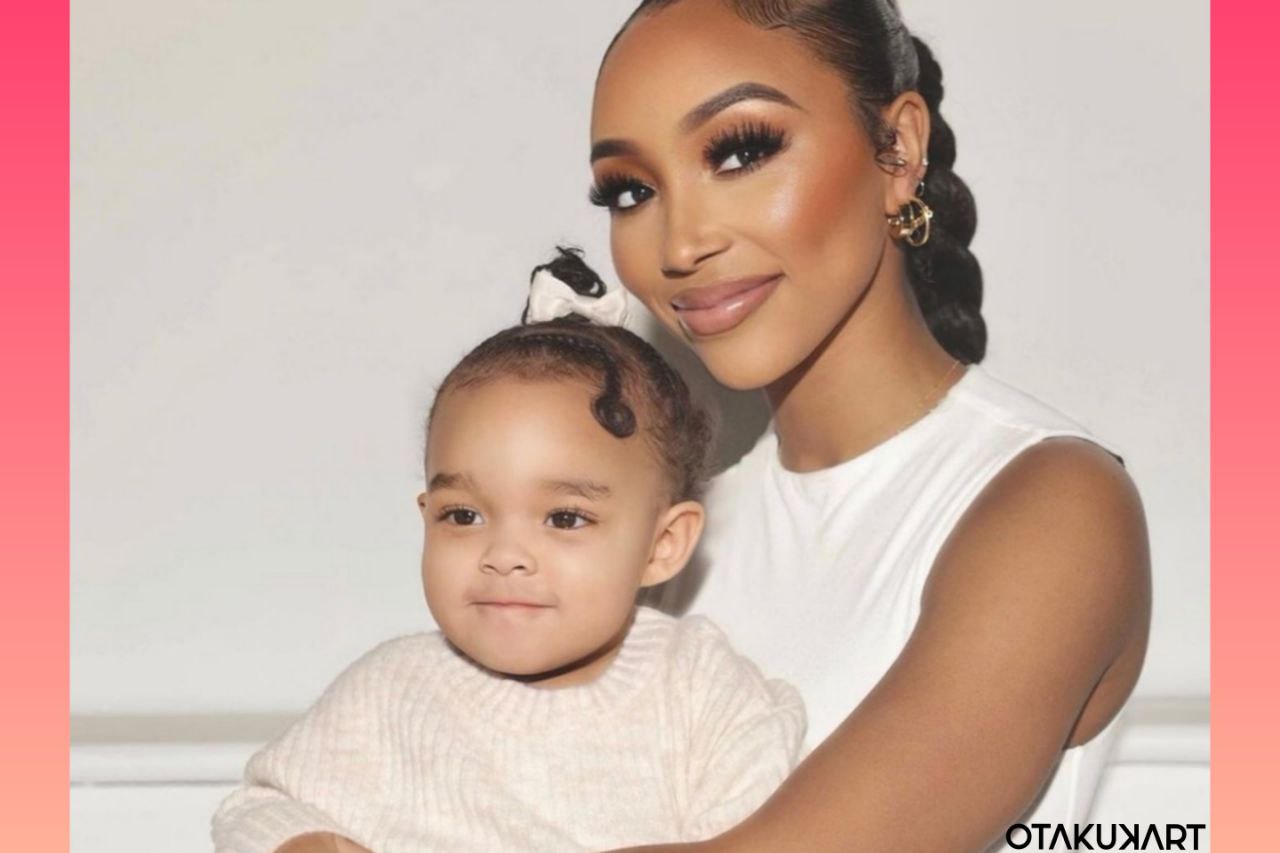 If you want to know that who is Zonnique Pullins’s boyfriend, then follow us as we dive through this piece discussing the personal and professional life of Zonnique Pullins! Lately, she had been the talk of the hour after during one of her Instagram lives where one follower asked her that what was wrong with her nose. To which she boldly replied that it was the result of the nose surgery which she had undergone recently. And she regrets doing it. She then accepted that she should not have gone to the doctor. Further, as she did not want to hide anything from her dear followers, she fearlessly went closer to the camera to show the defect more clearly. Following which she said that it is weird and looks as if it is drooped!

And now, before we jump on to the main topic of today’s discussion, let us know a little more about her. So, her full name is Zonnique Jailee Pullins. She is an American television personality and singer who was born on 20th March 1996 in Atlanta, Georgia. And thus, as of now, she is twenty-five years old. Her parents are Tameka “Tiny” Harris and Zonnie “Zeboe” Pullins. Zonnique is the step-daughter of Clifford Joseph Harris Jr., who is better known by the stage name T.I. and Tip. Zonnique Pullins is a former member of an American teen pop girl group titled OMG Girlz. They worked on R&B, pop, and hip hop genres. And now, let us divert our focus to the main topic of today’s discussion that who is Zonnique Pullins’s boyfriend? And for this, the following segment is all that you need!

Who is Zonnique Pullins’s boyfriend?

Zonnique Pullins is in a relationship with a rapper named Israel “Bandhunta Izzy” James. Romance first knocked on their doors in the middle of 2018. And since then, the two have been warming each other’s hearts. Not to forget that this wasn’t the first time that Zonnique Pullins was linked with someone romantically. Earlier, she had dated an NFL player named Damian Swann. She was also once linked with a musician named Zoey Zuko. However, she is quite serious in the relationship with Bandhunta Izzy. And only because of that, the couple had thought of stepping up one more level by welcoming their first child together.

Zonnique and Bandhunta are blessed with a baby girl whom they have given the name Hunter Zoelle James. She was born last year on 15th December. Earlier the couple had asked for some privacy, and following that, they kept the details of their daughter a secret. However, they had given some hints that she is quite a copy of Pullins’ little sister, Heiress Harris. But now they have made her pictures public. Moreover, currently, the profile picture of Zonnique’s Instagram handle is none other than of Hunter. On which as of now, she has a total of 3.5 Million followers.

Earlier, once, Zonnique confessed that although she was in a serious relationship with Bandhunta Izzy when she got to know that she was pregnant, she wasn’t that happy. And the reason she had explained at that time was her own experience. She was like she had a million brothers and sisters, and so she would not have a baby anytime soon. However, she said that to the contrary, her boyfriend was so much excited and was almost like jumping out of excitement. Well, it would be worth mentioning over here that although Hunter is the couple’s first child, Bandhunta has a son and also a daughter from the previous relationship. And now, let us know more about Zonnique Pullins. Like what is her Net Worth?

Zonnique Pullins first grabbed global fame after appearing in the Reality show T.I. and Tiny: The family hustle from 2011 to 2017. And as of 2021, she had accumulated a healthy Net Worth estimated to be in the range of $500 thousand to $1 Million. Her journey as a television personality and singer had helped her to live a beautiful dream-like life!