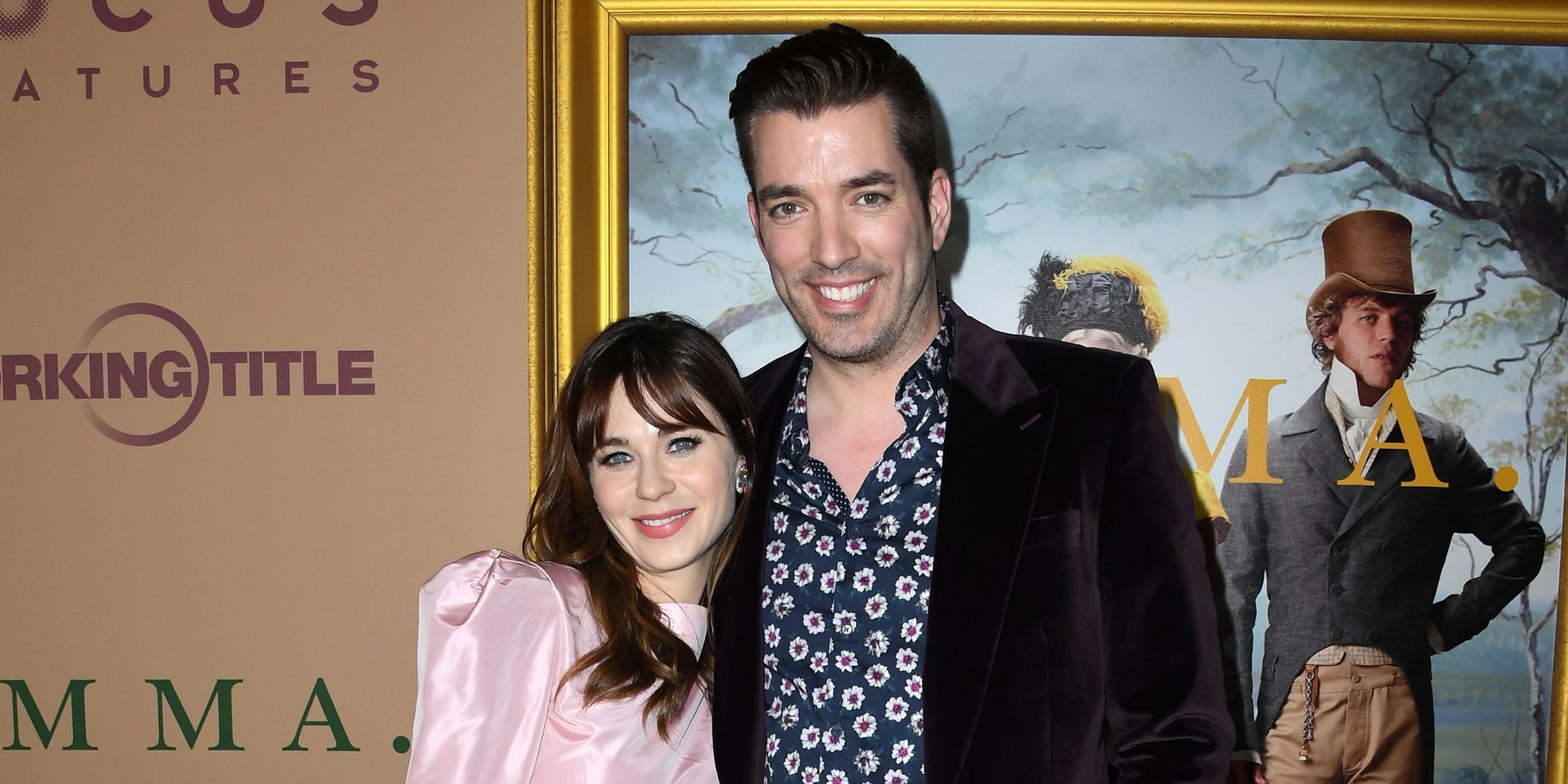 We know Zoey Deschanel who works as the co-host of The Celebrity Dating Game. Recently, she has stated that finding a love interest on the game show is not something that she is looking forward to. While discussing her dating life, Zoey said that she is an extremely private person and on the other hand, is already committed to someone. This was a direct reference to Jonathan Scott who Zoey Deschanel is dating right now. She says that she has the best boyfriend in the world.

On the other hand, Scott shared that when Zoey announced to the world about her new gig, she literally scared him. While the HGTV personality was on the round of interviews to promote his series called Celebrity IOU, he shared that his girlfriend was pretty excited when she got the offer to co-host The Celebrity Dating Game. Scott revealed that he went with her to look at the sets and the place, in total, looked really amazing and he loved the design of the place.

But the main thing is that Zoey just came to him and told him that she is going to ‘do’ The Celebrity Dating Game and thus, created an awkward pause for him. It was because Scott, at first, thought that Zooey was about to enter the show as a contestant and not as a host. But his nerves calmed down when his girlfriend confirmed that she will just join as a host. 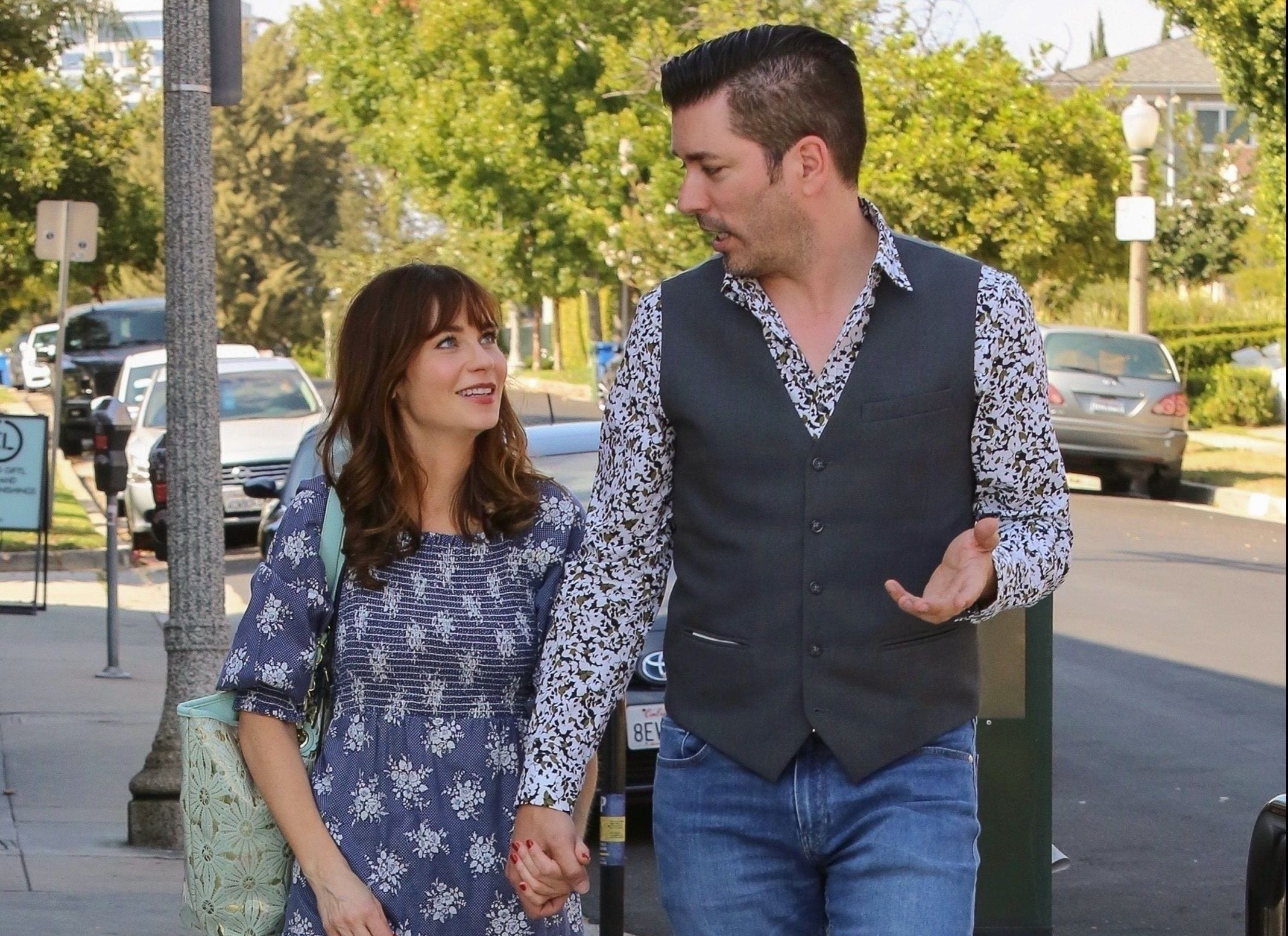 It was back at New Year that the couple happily entered into 2021 together. They shared a bunch of photos that were taken by Deschanel’s father, that is, Caleb. Deschanel is, at the moment, 41 years in age and she wrote on her personal Instagram handle that her 2020 was spent with a man who always made her the happiest despite the fact that everyone went through a weird year where everything was uncertain.

Well, Scott obviously did not hold back while returning the love and wrote in the comments that Zoey surely makes him the happiest and the best version of himself. Scott made a post of his own to mark the start of 2022 and wrote that this year he will dedicate himself to love as well as happiness and will try to help others as much as he can. All this while, he made a special mention about the fact that he has a good start in the love department.

It was October of 2019 when the duo, Scott, and Deschanel met. They were working together to film the Carpool Karaoke segment for The Late Night Show with James Corden. Just a month before in September of 2019, Deschanel filed a divorce from his estranged husband, Jacob Pechenik who is a film producer by profession. It was way before when Scott and Zooey went public with their relationship. Zoey has two kids with Jacob, a son named Charlie who is 3 years in age, and a daughter Elsie who is, at the moment, 5 years in age. Before Scott met Deschanel, he was married to Kelsey Ully.

Well, the two have relatively been quite open regarding their bond. The relationship which the two shares, is known to almost everybody now given the fact that they have met a long time ago now. Also, Scott did not hesitate while dubbing his girlfriend as the perfect person in one of the Instagram posts. It was in September of 2019 that Deschanel and Scott were spotted holding hands. Soon after that, Scott came on the record to tell that he is finally seeing someone.

When he was talking about Zoey, he said that the whole bond is quite special to him. It is because he happens to be a guy who raises the bar in everything that he is looking for in a partner. But when he met his present girlfriend, Scott says, he was definitely caught off guard and was amazed by the whole thing which came off as a pleasant surprise. Drew Scott, the brother of Jonathan Scott, even said that his brother and Zooey are both amazing people and their relationship is totally great. He was also happy about the fact that Jon now spends more time in LA with him.

Also read: Who Is Zoey Deutch Dating: Is She Dating Jimmy Tatro?