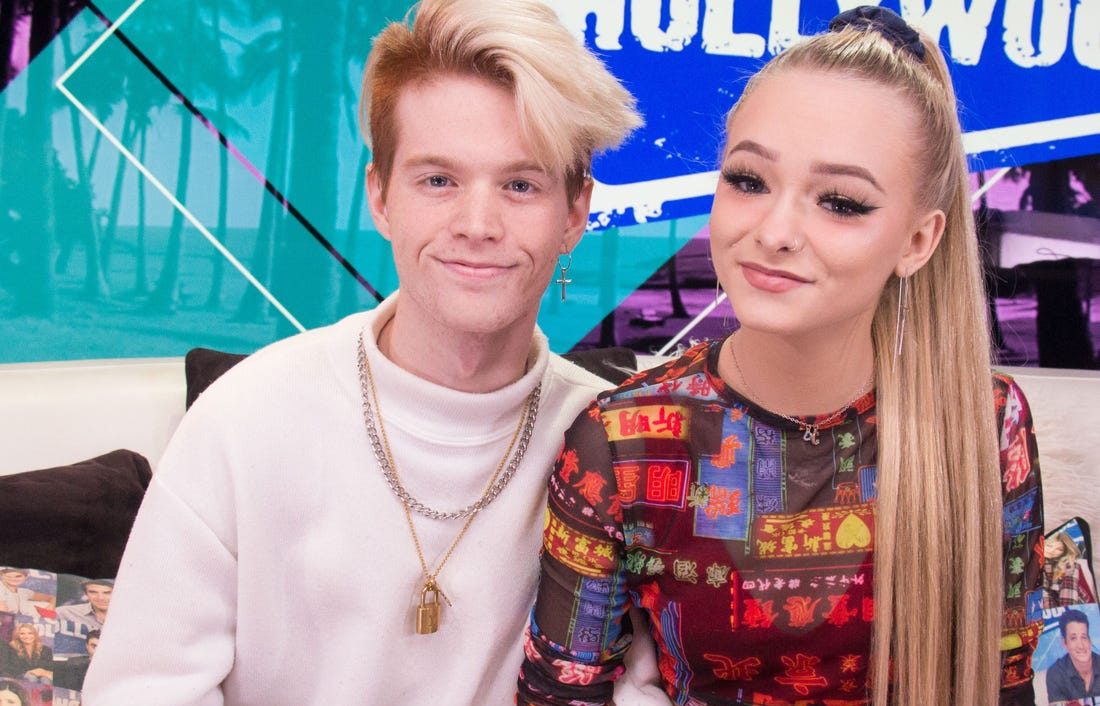 TikTok stars are immensely popular among followers, be it extravagant endorsements to having an impressive social media presence, fans are always following these stars and whatever goes on in their life. 19-year-old TikTok celebrity Zoe Laverne has recently gained huge attention from followers. However, the reason behind this overwhelming attention followed soon after the young star announced her pregnancy and got involved in a disturbing incident revolving around a 13-year-old!

Zoe found her initial fans and success after her video went viral on Musical.ly, however, things took an unexpected turn after the TikTok star was spotted kissing a 13-year-old! Zoe faced severe backlash from people all around, and some even took to social media to state how cringeworthy the whole incident is in the first place.  Zoe Laverne is expecting her first child with boyfriend Dawson Day! The young star has been a part of some big controversies, including the one where she developed feelings for a 13-year-old!

Who Is Zoe Laverne Dating: Know All About The TikTok Star!

Even before the whole kissing a 13-year-old incident under public scrutiny, Zoe was already quite famous. She has over 3 million followers on Instagram! If you think that’s impressive enough, the young star has more than 17.5 million followers on TikTok. Zoe mainly posts humour and dance-related videos and is immensely popular amongst her followers. 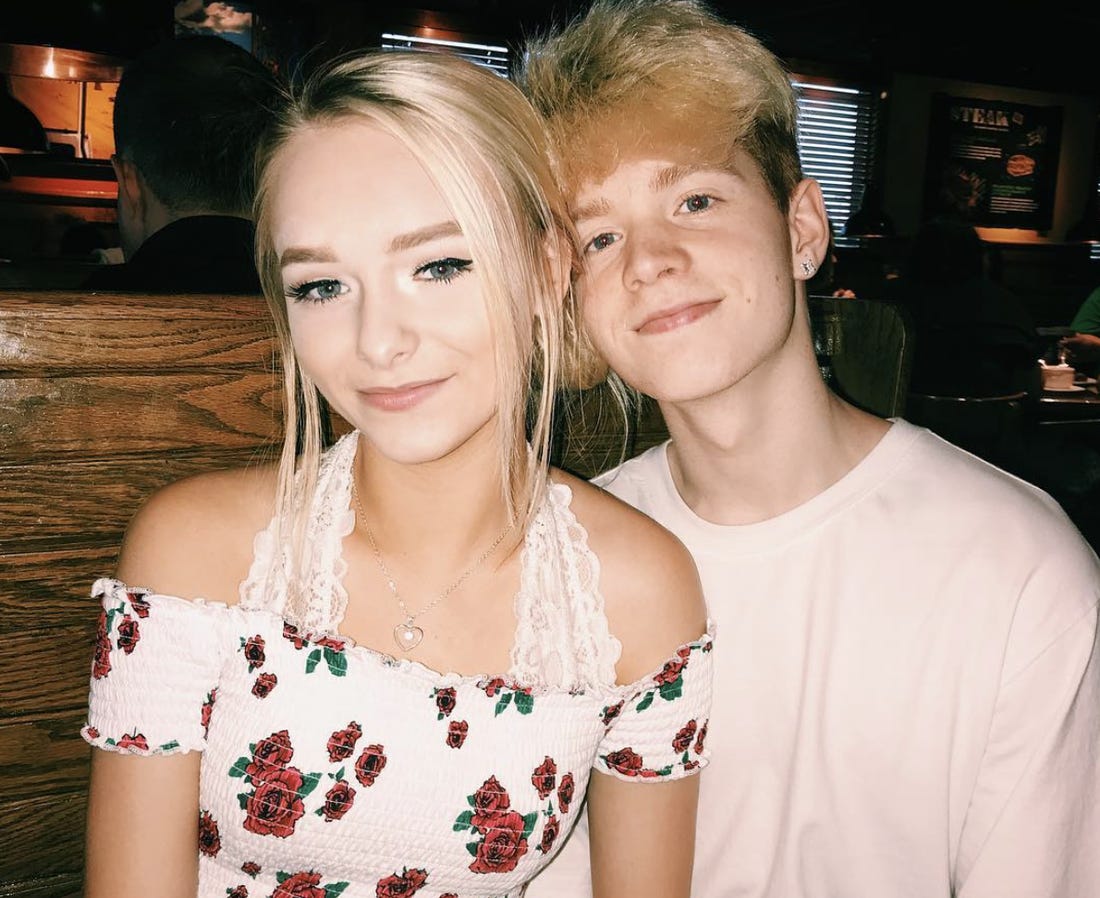 After fans heavily backlash the star for kissing a 13-year-old boy who goes by the name Connor Joyce, Zoe apologized for catching feelings for such a young boy. This incident went on to become viral while putting the young celeb in a negative light. Zoe used to date Musical.ly star Cody Orlove, and after the romance went on for a while, it soon came to an end in 2020. It was reported that the split happens after Zoe cheated on Cody! The break up was a messy one with Cody posting pictures with captions that said better off alone! The whole breakup drama went on for quite a few months as the two even reunited for a short period.

After a messy breakup with Cody Orlove that managed to make headlines for a while, Zoe Laverne is reportedly dating Dawson Day! Zoe’s new man posted a few mushy pictures on social media, and Zoe commented on them, saying I Love You! After fans asked about the speculated romance, Zoe confirmed that they are dating. Not only that, but the two are all set to become parents!

However, this relationship soon faced some allegations, including one that said Zoe is dating her cousin’s boyfriend! Moreover, when fans asked about this, Dawson straight up denied any such association. The media tabloids went into a frenzy after the whole Connor- Zoe fiasco grabbed attention, and people pointed out how filthy the whole incident is. Believe it or not, some even started a petition so that some legal action is taken gains the TikTok star!

For more, also read Who Is Jonah Hill Dating? The Actor Might Be Seeing The Batman Actress Zoe Kravitz!

Who Is Zoe Laverne Dating?

Along with kissing a 13-year-old fiasco, Zoe again managed to create controversy with her pregnancy announcement! Initially, the star was not quite sure about her pregnancy and faced some severe backlash. However, later she confirmed that she is pregnant! Zoe and Dawson are expecting their first child together! This announcement faced backlash while some of the TikTok stars took this opportunity to pole fun at the situation as well. 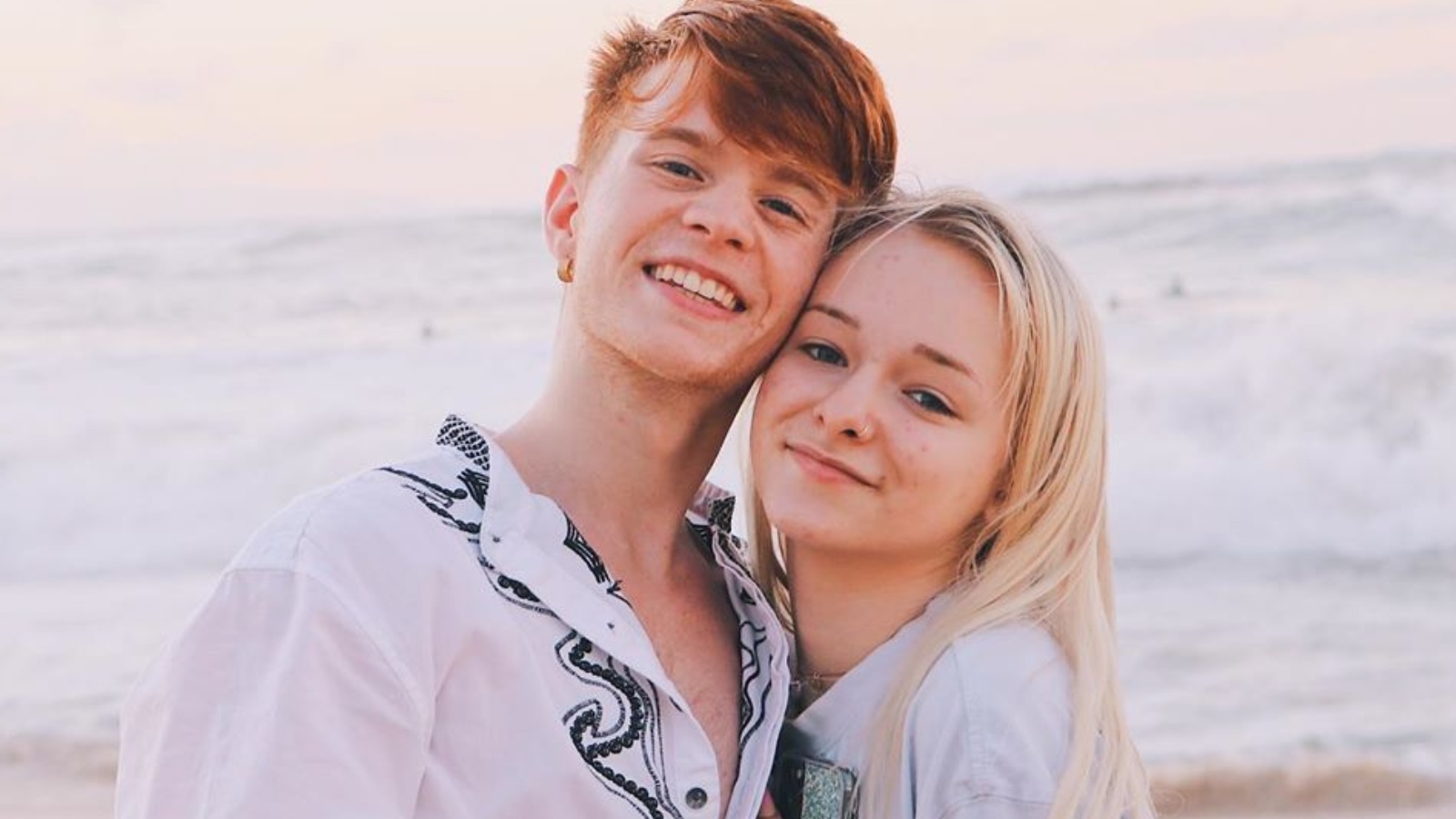 Some even pointed fingers at the TikTok start wanting to know the identity of the father. Zoe later clarified that Dawson is the father of the child. Some followers even went to the extent of referencing this with the 13-year-old bout fiasco who which Zoe expressed her disgust. Dawson soon came in Zoe’s defence and gave a fitting reply to the haters while stating how can someone say something so harsh that also about an unborn child. Dawson and Zoe have been posting mushy pictures of each other on social media while eagerly waiting for their firstborn child.