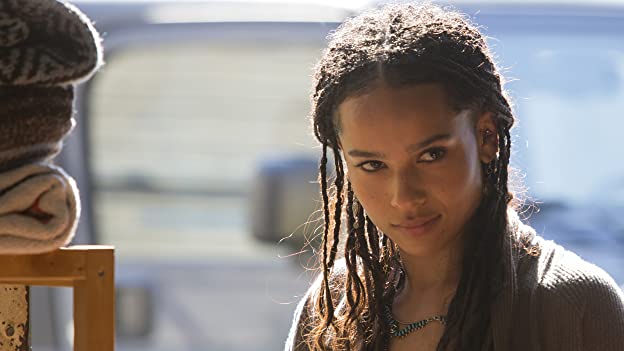 After her marriage with actor Karl Glusman, actress Zoe Kravitz has been in the news, link with multiple people. Fans of the Divergent actress are still wondering who Kravitz is actually dating at the moment. She has always been a part of the limelight. Firstly, because of her parents, and now that she is an established personality in the entertainment world. Her fans keep all the tabs open when it comes to her dating life. So, we decided to cover everything just for the fans.

Zoë Isabella Kravitz is an American actress, model, and singer. Born to musician Lenny Kravitz and actress Lisa Bonet, Kravitz made her acting debut with the film, No Reservation in 2007. However, she rose to fame with her character, Angel Salvador, in the hit film series X-Men: First Class.

However, before 2010 there was no such news of Kravitz dating anyone from the glamour world. But once she rose to fame, she started getting linked with her co-stars, who eventually become her partners even if it was for a small-time.

The actress has come a long way now. And during her time as an actress, she has met and dated few people. So who is she currently dating? Scroll down to get all your answers.

Zoe Kravtiz – Who Is She dating?

Recently Kravitz posted a sunny and very joyous selfie with actress Taylour Paige. And according to the actress, they are apparently a thing. We and the fans cannot be happier about it if the news turns out to be true. Kravitz has posted a selfie next to some blue water as the two gorgeous ladies pose for a selfie. She has captioned the picture, “so…. this is a thing.” 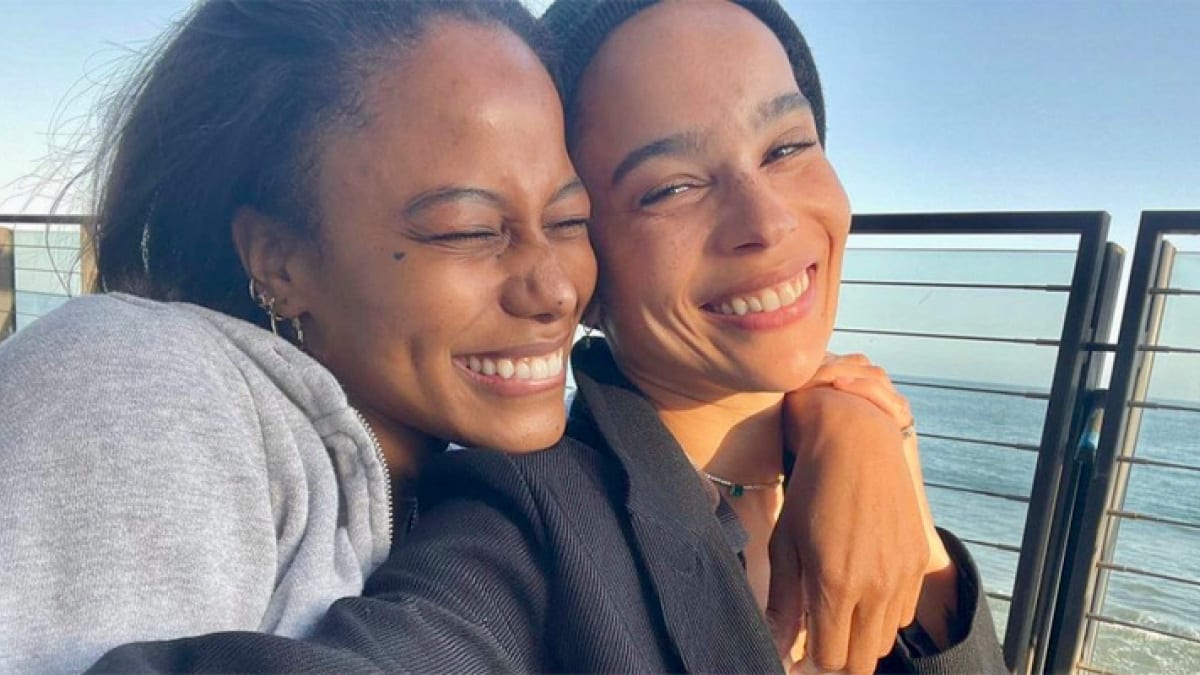 If you still don’t know who Taylour Paige is, you should. She was recently seen in Chadwick Boseman’s last project, Ma Rainey’s Black Bottom. She appeared as Ma Rainey’s girlfriend, Dussie Mae. Kravitz’s potential partner, Paige, will also be seen in the upcoming film, Zola.

Paige started her career in 2008 with small roles in films like The High School Musical Three, Mousetraps, and Alex in Wonderland. She gained popularity after starring in Hit The Floor for three seasons. Since then, she has appeared in several movies and TV shows. Paige will be next seen in the films Sharp Stick and Mack and Rita.

Paige’s carrier highlight is clear to fans. But her dating life is always wrapped under the covers. Her recent picture with Kravitz, however, might open the gates to Paige’s Relationship.

Although some are still looking for solid proof to confirm Kravitz’s new relationship, we think that Kravitz made it pretty clear on social media. The actress has previously interacted with Taylour IG posts, and by looking at her comments, we can agree that she adores the actress. The two have not confirmed things, but the caption posted by Zoe Kravitz seemed promising. Moreover, we know that Kravitz has recently joined the hot Queer diversities club. Maybe that’s our first clue to all the questions.

So, let’s have a look at the relationship timeline. In 2007 Kravitz was romantically involved with Ben Foste.r During the stretch from 2007 to 2008, the couple went on multiple outings together. And even though they weren’t exclusive, they were often seen getting cozy with each other or displaying PDA in the city.

Later in 2010, Kravitz dated The Perks of Being A Wallflower actor, Ezra Miller. The two starred in the 2010 film Beware the Gonzo. They were caught kissing around the time of the film. Sadly their fling was short-lived.

In 2011, Kravitz dated Gossip Girl actor Pen Badgley. The two dated for two years, from 2011 to 2013. And certain reports claim that even though the two have broken up, they still are good friends.
After three years of being single, Zoe Kravitz begins dating Karl Glusman in 2016. The two met in a bar. However, their first encounter was natural, according to the actress. 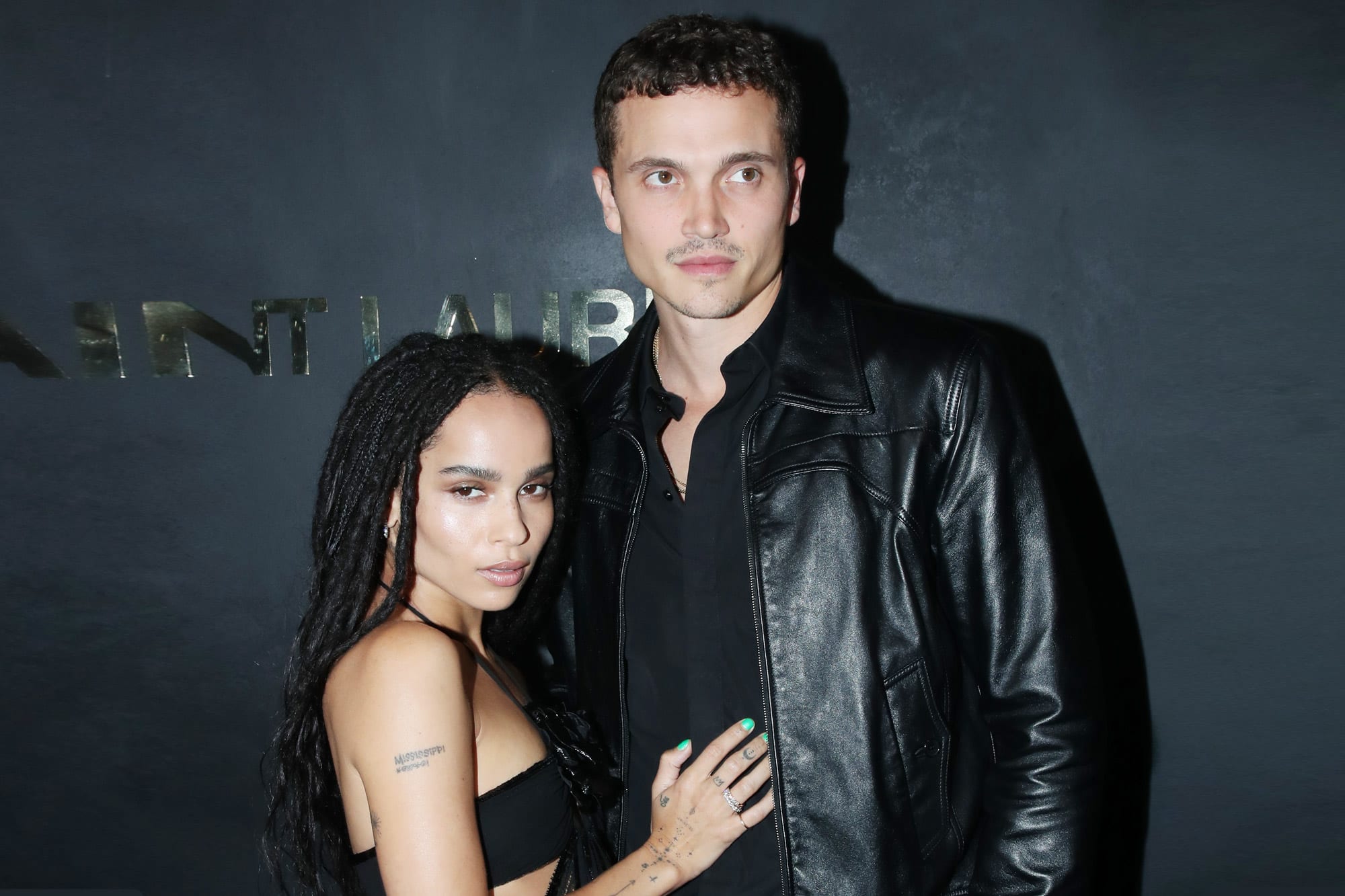 Things were great between the couple that they got engaged in October 2018. And then get got married later in May 2019. Sadly the two were not meant to last forever as the couple decided to call it quits after spending 18 months together as newlyweds. In January 2021, they filed for divorce.