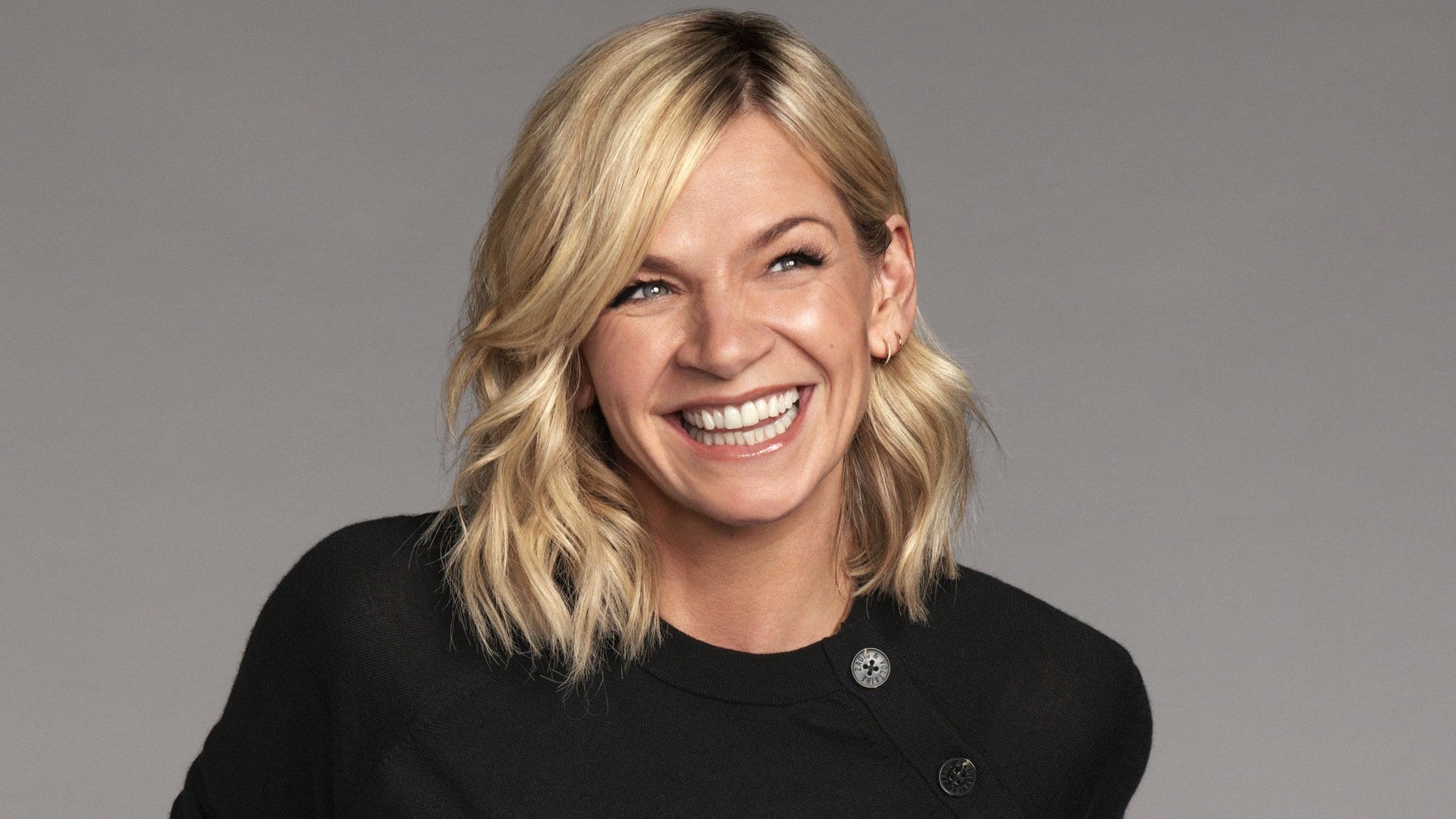 Zoe Ball is quite known in the United Kingdom for being a successful television and radio personality. She has established her name as the first female host of both, Radio 1 Breakfast as well as The Radio 2 Breakfast Show. This is obviously a major accolade because she is the first female host to do so. She has also presented the 1990s show called Live and Kicking meant for children along with Jamie Theakston. This series went on from 1996 till 1999.

Zoe Louise Ball was born back on the 23rd of November 1970 in Blackpool located in Lancashire. This makes her 50 years in age right now. Her official occupation is that of a presenter as well as a broadcaster majorly for BBC. Zoe has a passion for dance as well and we know that because she was a contestant in Strictly Come Dancing back in the third series of the show.

After this, she took the place of Claudia Winkleman in 2011 in the form of a host of the BBC Two spin-off show called Strictly Come Dancing: It Takes Two. Although, she departed from this job of hers in 2021. Also, you guys should know that Ball has also hosted the Live Tour of Strictly Come Dancing earlier in 2011 as well as 2015. 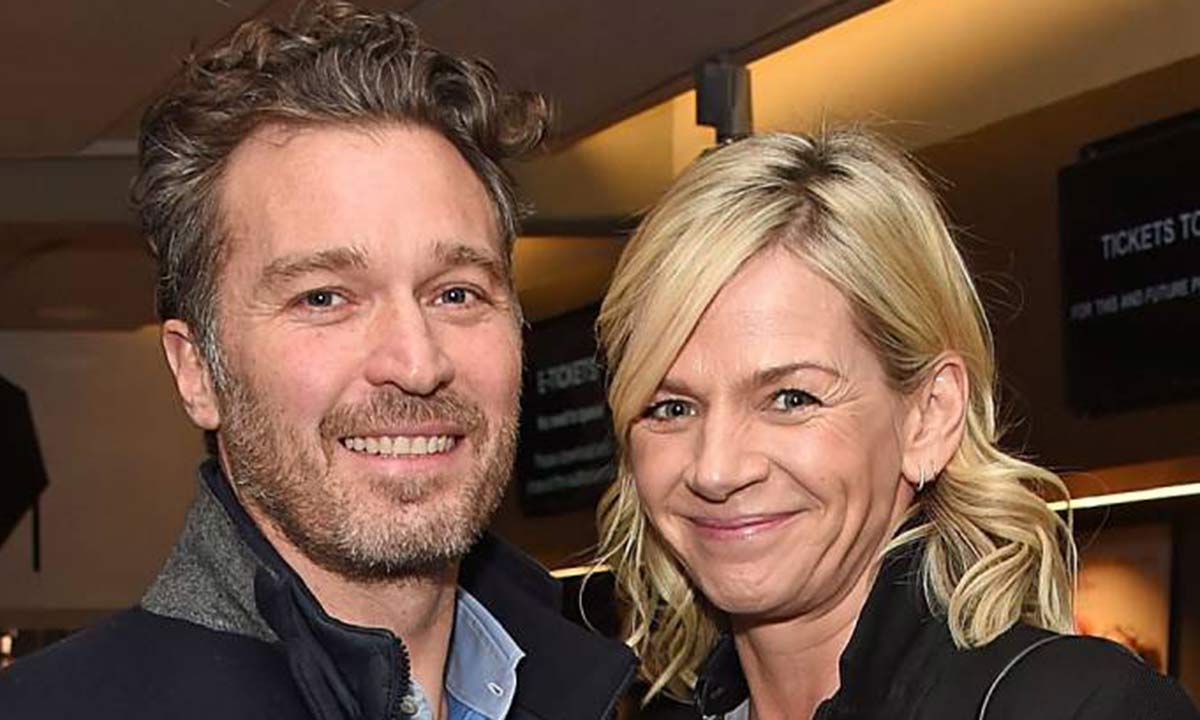 Zoe Ball has had a lot of accomplishments in her career such as that of The Radio 2 Breakfast Show host. She took this place over from Chris Evans back in January of 2019. Given the fact that Zoe Ball is pretty popular among the fans, this raises curiosity about her life as well as her relationship status. Thus, here we have decided to wrap up all the details about her dating history to children and current relationships.

Zoe Ball is currently in a relationship with Michael Reed as of 2021. The two stumbled upon each other back in December of 2017. It was the time when they dated each other for a brief period. Although, the two decided to split up in the latter half of 2019. Well, we guess the two were in constant contact and were maintaining a healthy relationship throughout the period of their split. This is because they reunited once again in January of 2020 and have been together ever since.

When Zoe turned 50 back in 2020, Michael Reed did not hold back from posting a picture of both of them on Instagram in order to celebrate. In one of the posts on his personal Instagram handle, Reed penned down his wishes for Zoe and even mentioned how she is Hot at 50. He thanked her for filling his life with fun and laughter. Michael then wished Zoe to have a wonderful day and even called her gorgeous along with giving out some big loves.

You guys should know that Zoe Ball was previously married to Norman Cook. The two met when they both were working at BBC Radio 1. Zoe and Norman started their relationship a few months after knowing each other and going on dates. Cook happens to be a DJ as well as a musician by profession. After being together for a brief moment in time, the two tied knits at Babington House located in Somerset in August of 1999.

Although, the married life got a bit tacky for them when Ball revealed about having an affair. The two split up in 2003 after this but later reconciled. The two share a son named Woody who was born in 2000, just after one year of the couple’s marriage. As the two were raising their son, Norman and Zoe got pregnant in the latter half of the ’00s and gave birth to daughter Nelly who was born in 2010. While the couple was together, they resided in a beachfront property called Western Esplanade termed as Brighton and Hove. It was a hard moment for all of their fans when the couple decided to part ways. This news came out on the 24th of September 2016 when the couple announced their separation after being married to each other for 18 years in total.

Also read: Who Is Luis Felber Dating, Who Is His Current Girlfriend?