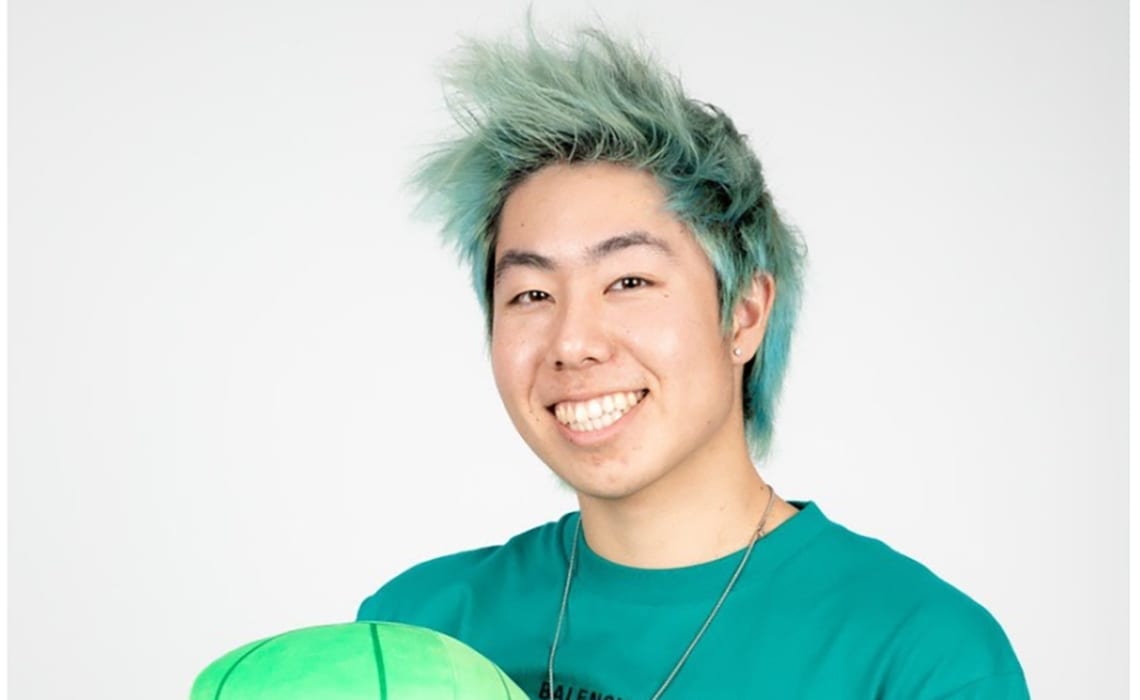 Zachery Hsieh professionally known as ZHC, is a popular self-taught comical artist. He also runs a youtube channel and gets a lot of attention for his unique style of videos. He mostly posts about the transformation of things by using his artistic skill. Because of this, he has gained a huge fan following. And like all the other fans, even his fans are curious to know more about his personal life. Especially about whom is he dating? Zach has gained widespread attention for his art time-lapses and giveaway videos. These also include drawing for long periods of time and giving away some expensive products to his fans. He also makes tutorials to teach other people his art.

And shares some aspects of his life by making short vlogs and talks. He is also the founder of the Art Alliance and the Copic Abuse Foundation. In Art Alliance, he redraws some of his old drawings and compares the two. Because of the uniqueness of his ideas, he has impressed many people and drawn them towards his art. Currently, he has more than 20 million subscribers on Youtube. When he initially started his channel there were not many. But after a bit of a while, he amassed a huge fan following. 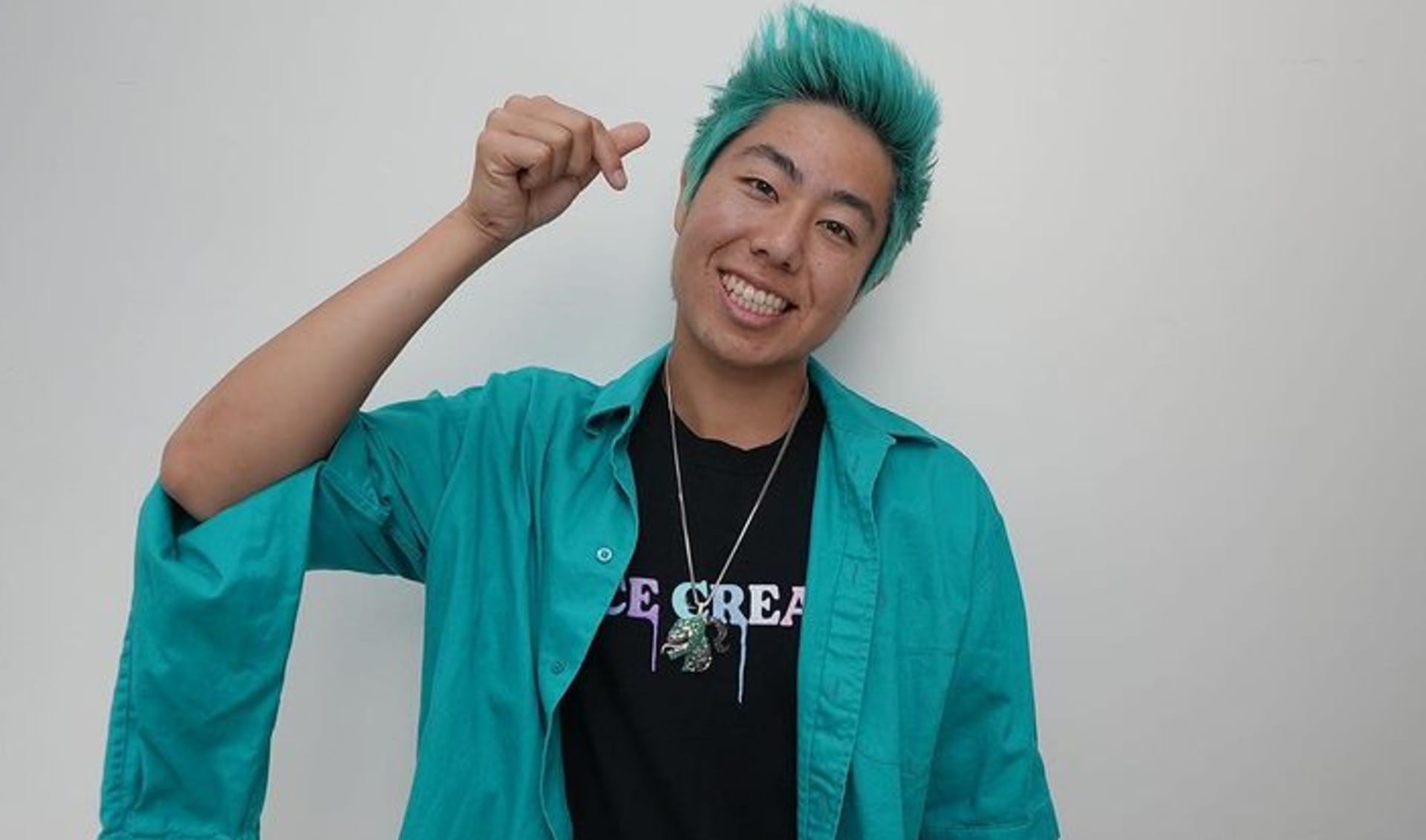 Zachery was born on the 14th of Jan 1999 in San Jose, California. This makes him 22 years old currently. ZHC was also raised in San Jose. He first started creating his YouTube videos in the month of August in the year 2013. He uploaded his first video related to art in the year 2016. In the start, most of his content focused on art tutorials and how-to videos. These also included drawing characters in a comic book style. Then in the year 2018, he started uploading challenges. These also featured videos in which he drew for long hours.

These are known as the Last To Stop Drawing Wins type of challenge. He also started Featuring characters in some of his videos. These included Dax The Clameleon, Turkey, Dragon The Rock Jhonson, BunBun, and Scrunchie.  In his recent video, he gave away custom-made products and surprised famous YouTubers with his custom-made items. All his gifts were super expensive. On the 21st of Feb 2020, he also released a video called Surprising Charli D’Amelio With 20 Custom iPhone 11s on TikTok.

He and his friend Leo Mahalo customized iPhone 11s for TikTokers in The Hype House. This was his most viewed video and gained a lot of attention from his viewers as well as from the TikTokers. He has also collaborated with some big names in the YouTube World. This also includes Mr. Beast whom he gifted a customized Tesla. He also collaborated with Vexx who got featured in his last video where he customized a Tesla. Another one of his collaborations was with the famous YuoTube Magician Zach King, where he surprised Zach King with a custom-made car and then lived in it for 24 hours.

Who is ZHC Dating? 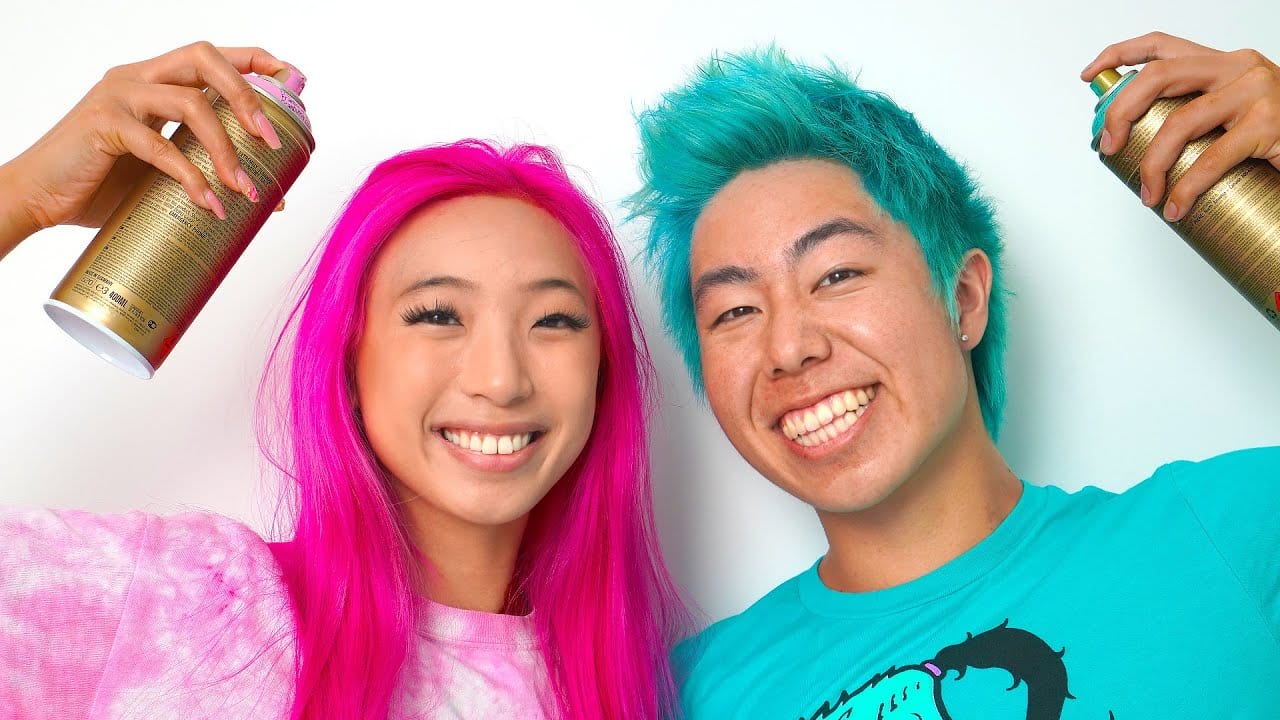 ZHC is dating the social media star Michelle Chin. They have been dating for many years, but they have always kept their relationship very low profile. And have never given an official statement about their relationship. she has also been featured in many videos of ZHC. In the start when the two started dating, they also had a breakup only after two months of their relationship. But the two reconciled and are now as strong as ever. Michelle is a social media star and has recently risen to fame. She posted her first picture on Instagram in the year 2018.

Her audience is more than 480,000 followers. She received her degree from the University of California Santa Cruz. Because of her Chik style and Bikini Pics, she has gained huge popularity. And her following only increases day by day. Chin is very secretive about her private life, so she never shares information about her family and other things. And this also applies to her love life. That is why the two have never told the fans much bout their relationship. But the couple has been seen together a lot, sharing cute and romantic dates.