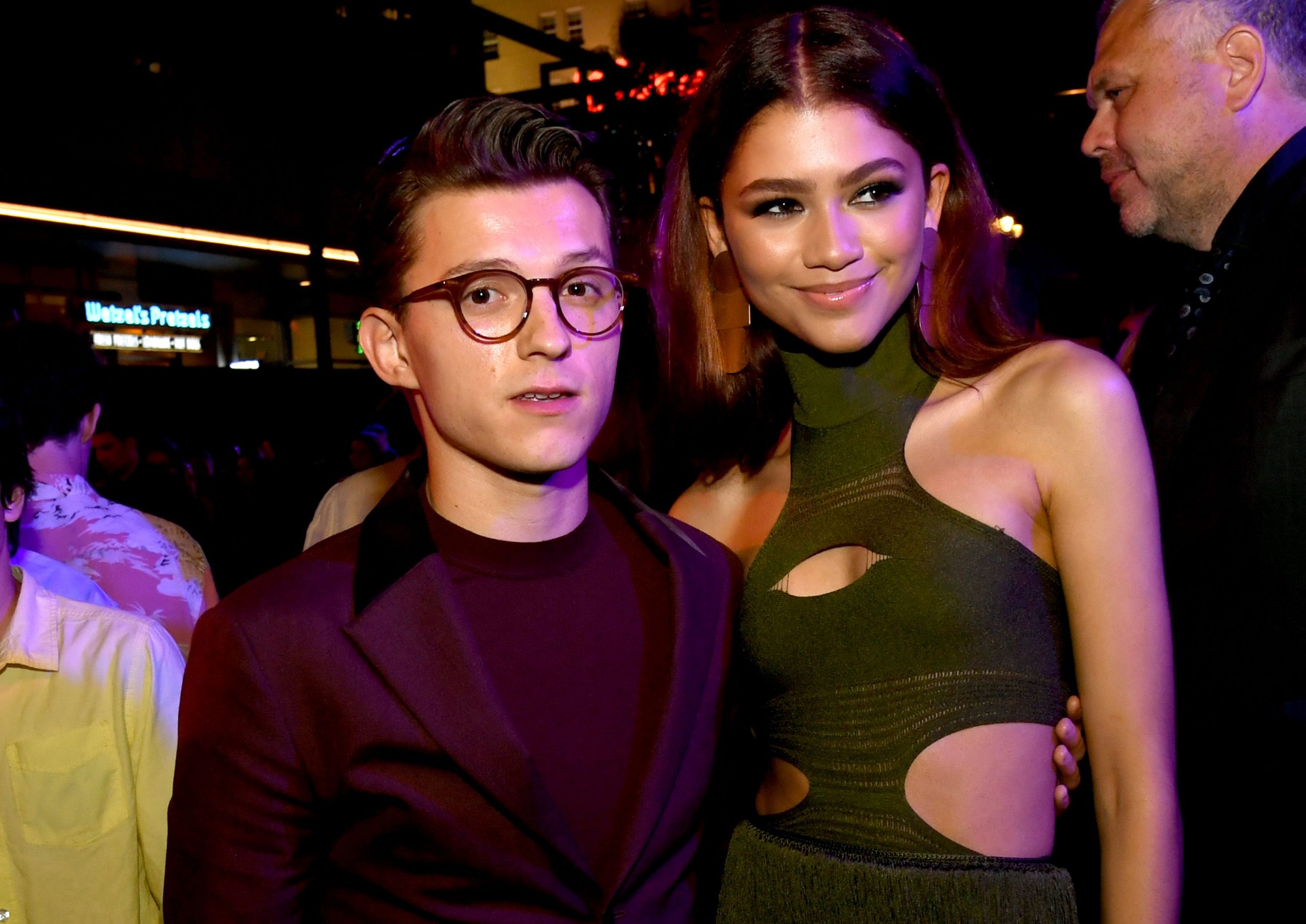 The popular 24-year-old American public figure, Zendaya Maree Stoermer Coleman, is an actress, singer, and producer as well. She has been in the acting industry since 2010. She began her career as a backup dancer and a child model. She gained audience attraction for her role as Rocky Blue on a Disney show, Shake It Up.

She was one of the contestants on the sixteenth season of the series Dancing with the Stars in 2013. From the year 2015-2018, she produced as well as acted in a show called K.C. Undercover. She also received the Primetime Emmy Award for her performance as a struggling teenager with drug addiction in the drama series Euphoria. She also has a musical career that started with independent song recordings like ‘Swag It Out’ and ‘Watch Me’ in the year 2011. One of her songs,’ Rewrite the Stars’, which was performed by her in the movie The Greatest Showman, was released as a single in the year 2018. The song reached the top twenty of the United Kingdom and Australian national charts and was also rewarded double platinum in places like the United Kingdom, the United States, and Australia. 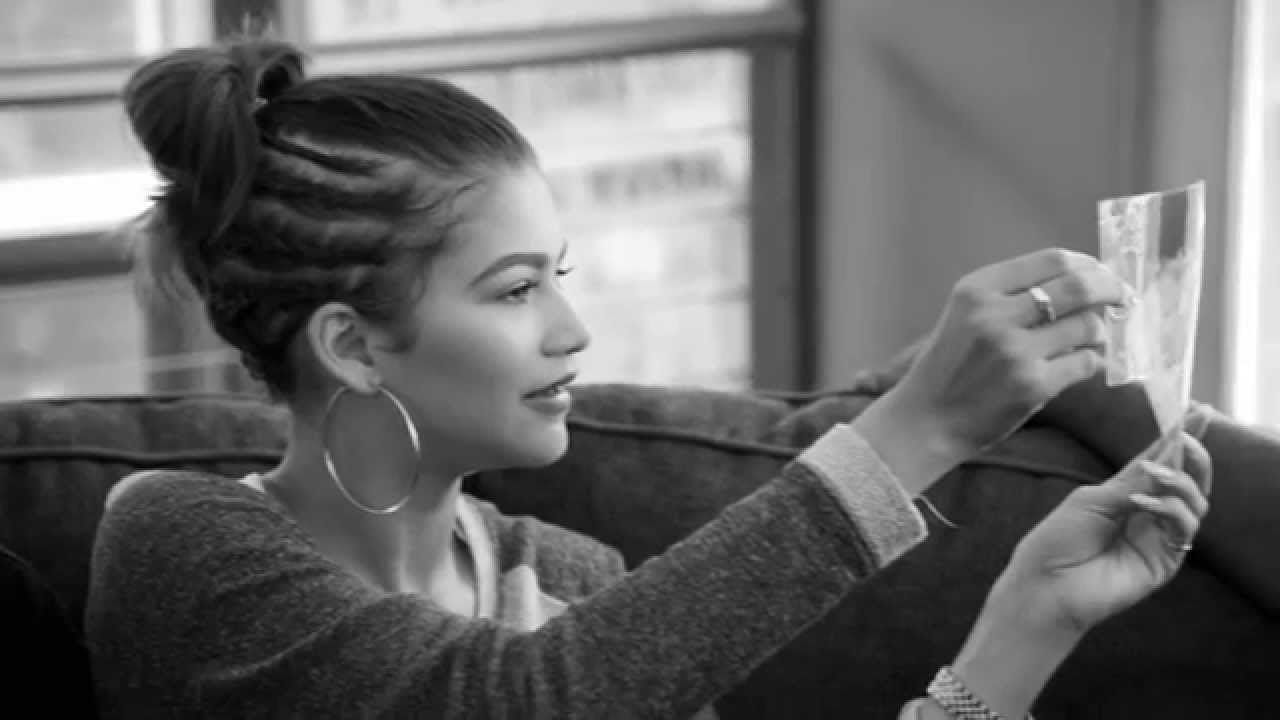 She also had several other ventures where she contributed herself professionally. She was the face of many brands like Beat Electronics, Material Girl, X Out, Cover Girl. She also released her debut book in the year 2013, Between You and Me: How To Rock Your Tween Years with Style and Confidence. Recently in the year 2018, she was made the brand ambassador of Tommy Hilfiger, and together they co-designed their capsule collection ‘ Tommy x, Zendaya.’

She became a spokesmodel for Lancome, and eventually in the following year, she became the spokesmodel for Bulgari and Valentino. She is also famous for reaching out to several charities and causes. She is identified as a feminist as she has shown her support to several women and reached out to people speaking about the rights of women using various platforms.

In 2013, Zendaya starred in the track ‘Like We Grown’ along with Trevor Jackson. Back then, it was speculated that they had developed a love interest with each other. When asked both of them, they unanimously replied to the rumor that there is nothing more than a close friendship. Both could be best friends but definitely not lovers. In an interview, she went on to say, “But he is my best friend in the whole world . I love him to death….. That’s all it is”.

In 2016, she was paired with the NFL player Odell Beckham Jr. as both of them was seen leaving the Grammys afterparty together. But when asked by the reporters, no clarified answers were obtained.

In an interview back in 2017 with Vogue, she opened up about having a secret boyfriend for four years but who the person is, remains a mystery. She went on to say,” it was my first love.” In the same year, there was a conjuncture that Zendaya was dating her Spiderman: Homecoming co-actor Tom Holland. Both of them kept denying their affair for a while, but then it was confirmed by the mother of Zendaya’s close friend. She said,” Yes, it is true. They have been on the low for a while.” But later in an interview, she cleared the cloud by saying,” He is a great dude. He is literally one of my best friends.”

In August 2019, Zendaya was seen on vacation with Jacob Elordi, her Euphoria costar, which immediately leads to the rumors that they were dating. Until 2020, both of them claimed that they shared the bond of close friendship. But then they were found missing in New York City. Then a few months later, Jacob was found hanging out with  Kiara Gerber. It was then considered that Zendaya and Jacob had broken up.

Who is Zendaya currently dating in 2021?

All this while, the young actress has never claimed to be dating anyone. Whenever she asked about her relationship status, she only concluded that she shares a bond of friendship with all the suspected people. However, it was suspected that Zendaya was dating Jacob Elordi. But soon, the news of their breakup was in the air.

Though there has been no proper evidence of whether she has been in any relationship or not, for the time being, the young actress is single and is focussing on the projects she will be working on in the upcoming days.