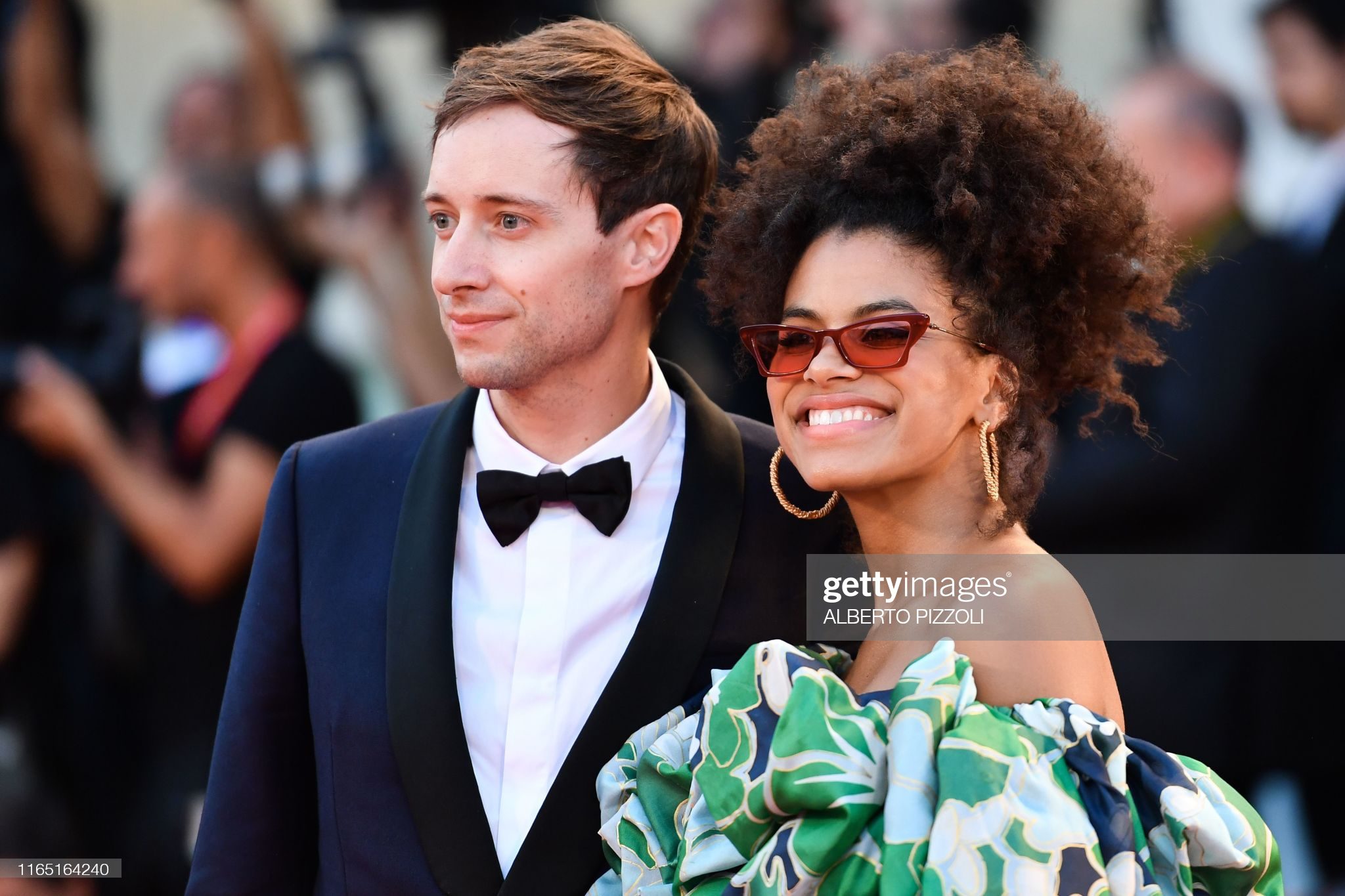 The popularity of this star raised the question that, who is Zazie Beetz’s Boyfriend? Fans want to know about their favorite celebrity’s love life. It’s their right to know that who is she dating and her past relationship history. Her acting skills and achievement has left the fans crazy. “Who is Zazie Beetz’s boyfriend ?” has become now a worldwide question. If you are not familiar with this actress, let’s give you a quick review.

Zazie Beetz is none other than our favorite celebrity face. She is a 30 years old German-American actress with huge popularity. Zazie’s full name is Zazie Olivia Beetz. She is a multi-talented and educated woman. In the year 1991, on the 25th of May, she was born in the city of Mitte, Berlin, Germany. From 2013 she has been really an amazing actress. She has given back-to-back hits in every field of entertainment. Beetz has worked in blockbuster hits and award-winning movies like Joker, Deadpool 2, Invincible, Lucy in the sky, and many more. She is also ruling social media platforms like Instagram and Twitter. On her Instagram account and Twitter account, she has almost 743k followers and 4k followers respectively.

Superstar Zazie has been in a relationship for 6 years with David Rysdahl. David Rysdahl is an amazing actor and no doubt a worthy writer. David is 30 tears old handsome hunk, who rules the hearts of all his fangirls. He is the youngest child of his parents Scott Rysdahl and Gigi Rysdahl. He has spent his early life in the town of Minnesota. David has completed his education at St. Olaf College. After completing education in 2008 he has entered the entertainment field and came into the industry. After his appearance in That’s Not Us, Black Swell, The Revival, and so on his fans become crazy.

Zazie and David are dating for the past 6 years. They have started their relationship from years 2015. As a writer, he has worked in 4 shows. As an actor, he has played more than 50 different shows. For the first time couple worked together in the movie Nine Days. Zazie will be starring in the upcoming movie. David is not much interested in posting on Instagram. BUt whenever rarely he does its content is about Zazie only. To see David’s new posts about his love Zazie, follow him on his IG account. 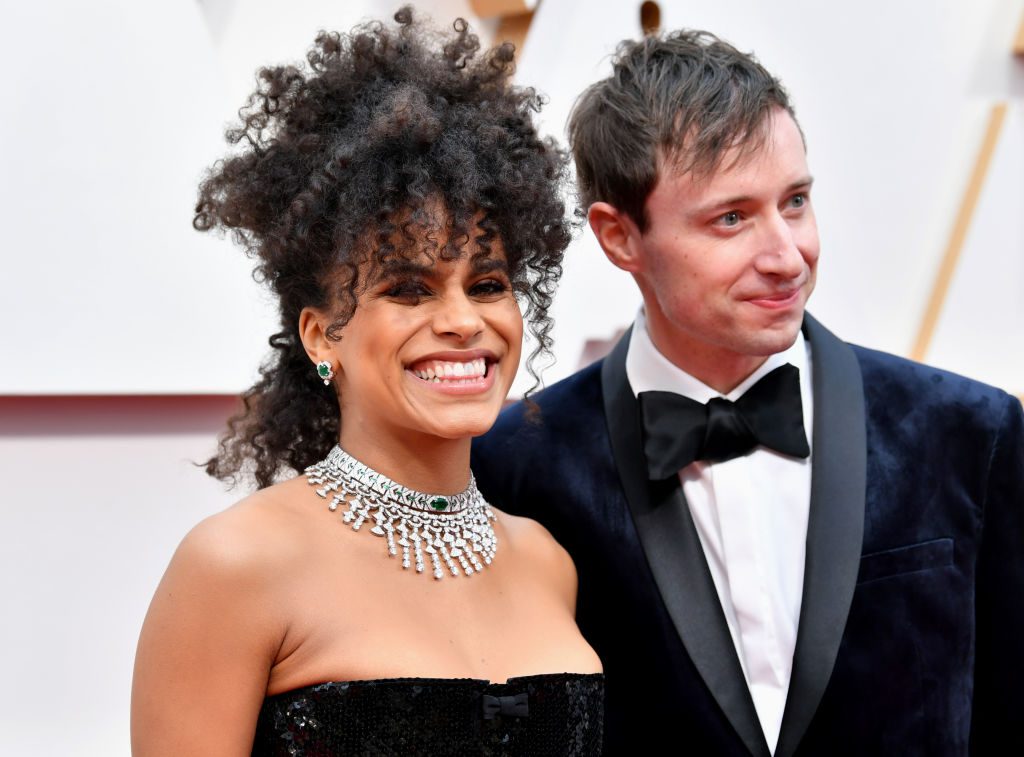 Everyone is knowing that Zazie and David are together for the last 6 years. And now they are inseparable. They have kept their relationship for the last 6 years. And day-by-day their love in increasing. Couples are always seen spending vacations together in one of the most romantic cities like Spain, France, LA, etc. David always posts romantic pictures of him and Zazie on his social media handle. Besides of great couple, both partners are nice human beings. They also do some social work, and in simple words can say they are aware and participative partners. On 30th May 2020 David and Zazie together protested for Black Lives Matter in New York. In Los Angeles, they attended the protest after the death of David and George Floyd and posted it on Instagram.

In 2019, David Rysdahl was starred in the first season of the Netflix series “The Family “. Zazie and David show their chemistry on the red carpet of Oscar 2020. She looks gorgeous in black sparkling sleeveless midi. On February 9, with her boyfriend David Rysdahl in the Dolby Theatre, Hollywood.

Zazie’s movie Joker has a total of 11 nominations for the Oscar.,2020. That was a huge success for the whole team. On that evening, she was the one who will be on the stage during the show. At the last year’s Emmy Award, she made her appearance with boyfriend David Rysdahl in a very classy look. She was wearing a dress from Ralph Lauren to glamour the night. 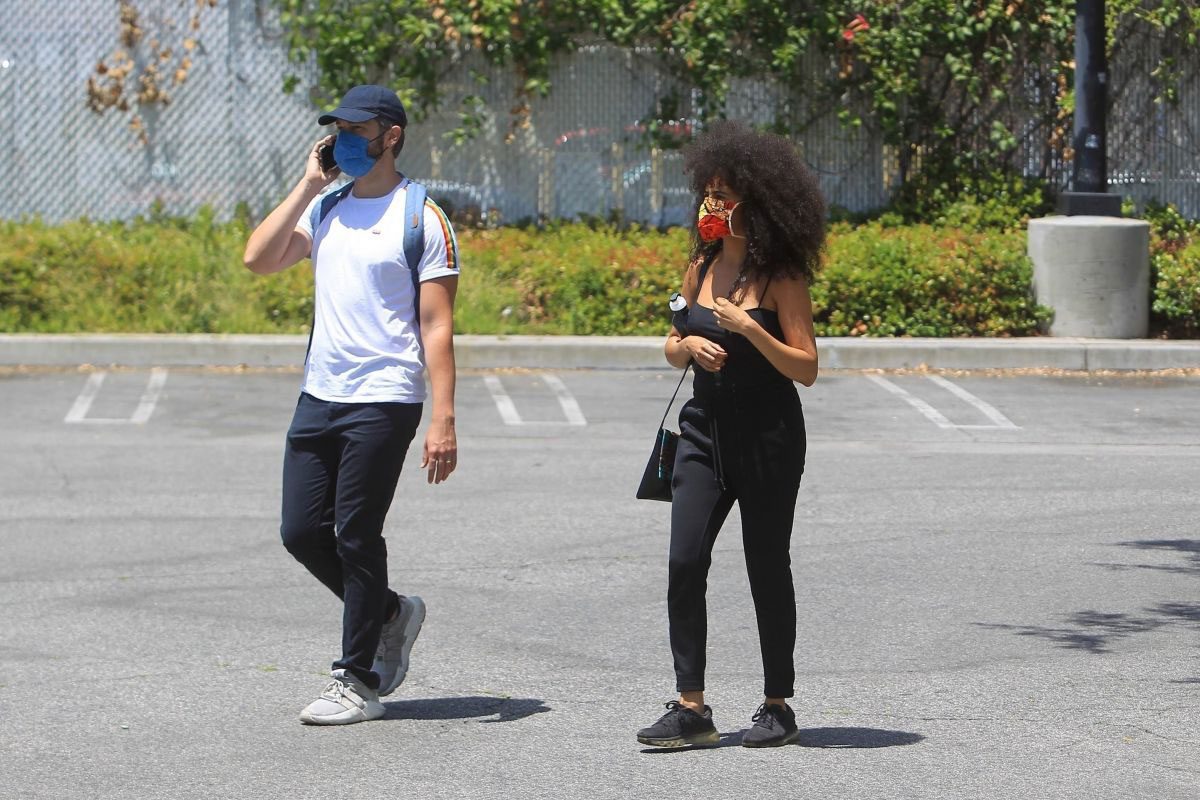