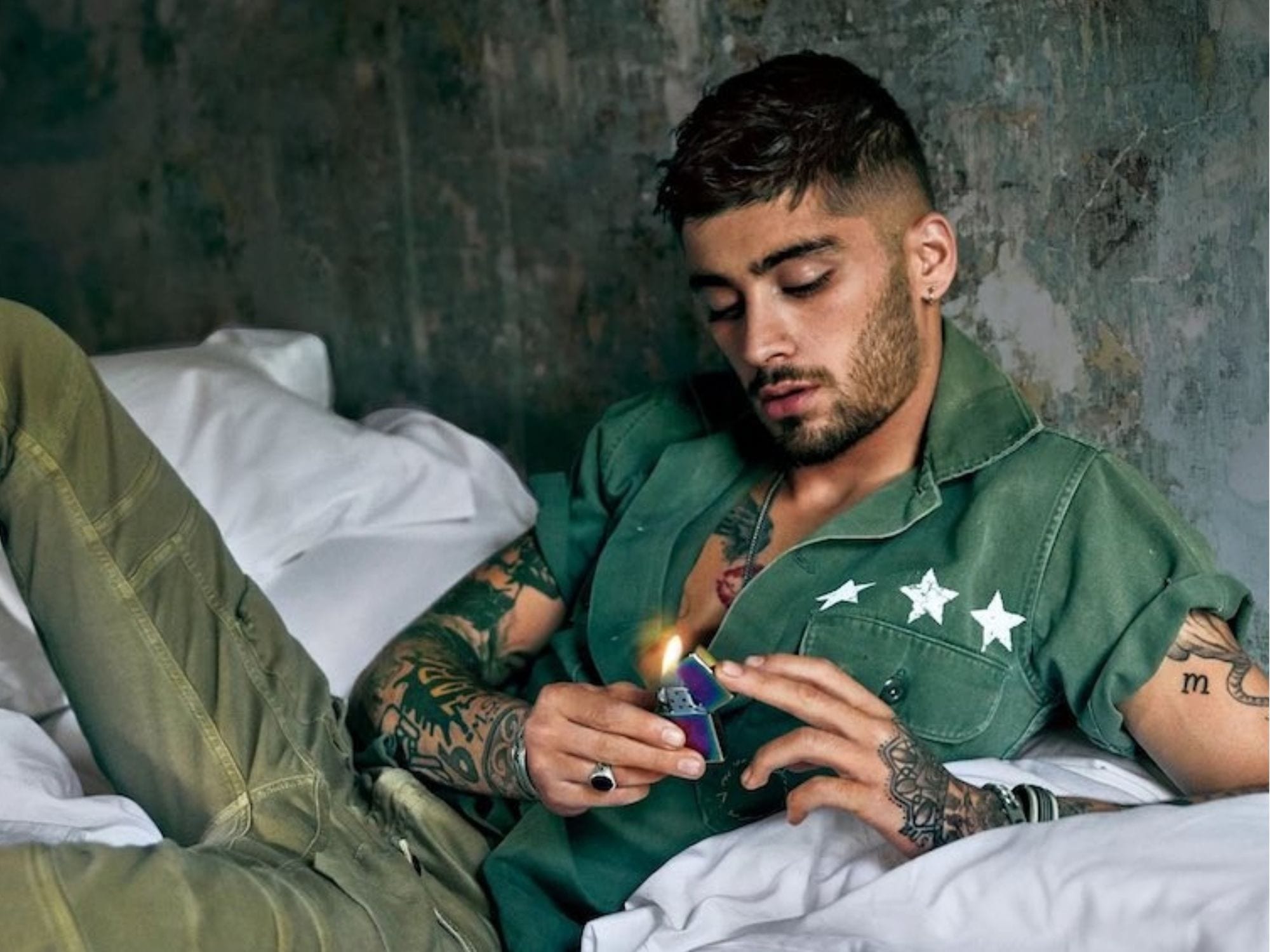 While former One Direction member Zayn Malik has managed to grab attention from fans all around the world, fans were heartbroken when the singer announced his departure from the band. While his departure went on to be a dramatic one with a few controversies that followed thereafter, Zayn Malik managed to top the music charts with his back-to-back releases.

The heartthrob of the music industry has had quite a controversial and interesting personal life as he went on to date quite a few leading ladies of the Entertainment industry. Now that Zayn Malik is happy with Gigi Hadid and is a proud father of baby Khai, here’s a little sneak peek into his dating timeline.

Zayn Malik Dating: Who Is The Singing Sensation Currently Involved With?

Zayn Malik is currently in a relationship with his baby mama Gigi Hadid! The two started sparking dating rumors back in 2015 after they were spotted at one of Justin Bieber’s after-party! Soon after these rumors took over the media tabloids, the couple seems to be almost inseparable from time. However, their whirlwind romance came to an abrupt end when the two decided to part ways. 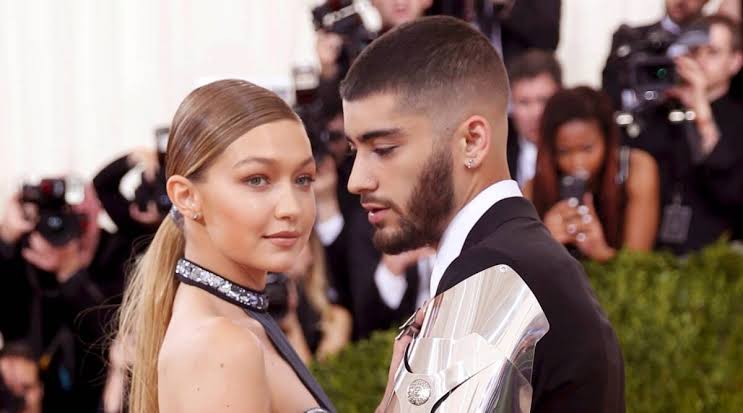 While the two moved on and started seeing other people, the two rekindled their relationship once again in 2020 after Gigi was spotted at Zayn’s 27th birthday party. The two have their relationship another chance, and there was no looking back after that! Fans were given a pleasant surprise when Gigi seems to drop a huge bomb on her 25th birthday and what seemed to be a gender reveal party as well! The supermodel soon revealed that the two are expecting, and Gigi soon gave birth to baby Khai. While the two have not yet addressed any marriage runouts, as they are new to the whole parenting for now!

For more, you can also read What To Expect From Grammys 2021?

Zayn Malik Dating: Before Gigi Hadid, Who Was He Dating?

Believe it or not but Zayn Malik was in a long-term relationship with Little Mix member Perrie Edwards! The two were dating for almost two years, and the singer even popped the question as well! However, even though the two were engaged for another two years, the two had a dramatic split. The split was followed by a huge wave of controversy with claims that Perrie dedicated the song Shoutout To My Ex to Zayn Malik! The split was a huge one, and it seems like the post-split drama followed thereafter. 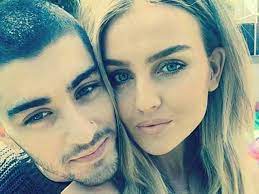 Before them, the Trampoline hitmaker also X Factor star Rebecca Ferguson for a brief period. Their relationship sparked a few speculations, given their age gap. The romance was a short-lived one. Rebecca Ferguson, however, defined the relationship as life-changing. Media tabloids claim that it was a mutual decision to end the relationship. However, there were no hard feelings between the two despite the split.

The singing sensation made sure that his lady love’s 26th birthday becomes a memorable one! Gigi Hadid recently celebrated her 26th birthday with a grilled cheese truck and cake and, well, enough PDA with baby daddy Zayn Malik! The two were spotted together holding handstands at the birthday party in the NoHo area. The birthday party was an intimate occasion with only family and close friends gathering around to celebrate the occasion.  While the food truck grabbed all the attention, the pair were seen sharing some PDA moments as well. The two share baby Khai and have been all about the newfound duties of parenthood.

The talk of the whole party was a big grilled cheese food truck, and the couple was seen ordering food from it, New York style! There was also a cheese-shaped cake to mark the occasion as well! Gigi’s mother, Yolanda Hadid, her stylist everyone was present to celebrate the supermodel’s birthday. Gigi Hadid had a bagel-shaped cake for her last birthday which was also one of the things that Gigi craved during her pregnancy! Zayn Malik also gifted some beautiful flower bouquets for his lady love, and fans saw it on Gigi’s status story on Instagram.