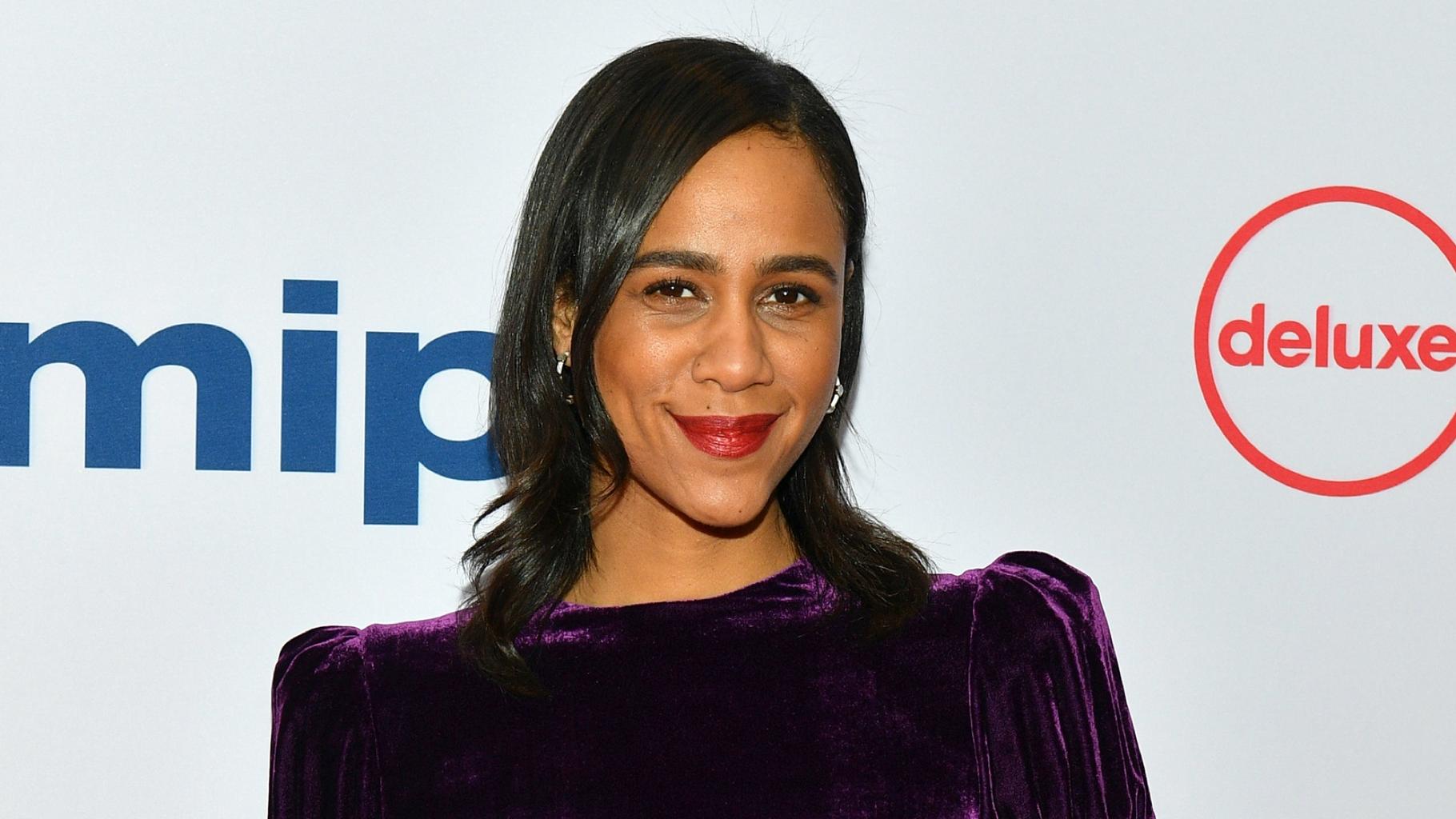 Zawe Ashton is an actress from England. She is not only an actress but also a playwright, narrator, and director. Furthermore, the actress is soon coming to the MCU the next year. Her full name is Zawedde Ashton. She was born on 25 July 1984 at London’s Hackney to Victoria and Paul Ashton. Paul Muwanga, Uganda’s former President and Prime Minister, was her maternal grandfather. Zawe is not the only child of her parents as she has two more younger siblings. She became interested in acting at the age of six. Ashton was National Youth Theatre’s member and went to the Anna Scher Theatre School when she was six years old. She graduated from the Manchester School of Theatre in acting. So, who is Zawe Ashton Dating? Is she in a relationship with Tom Hiddleston?

The actress recently, in July, got elected as a Fellow of the Royal Society of Literature. She also saw her appearance in 2021 at The Handmaid’s Tale as the character Oona. Zawe has been active in the television series 1995 and the writings since the age of seventeen. However, she entered into the filming world and theatre in 2009 and 2007, respectively. In 2016, she became a narrator in Channel 4’s 24 Hours in Police Custody. Her famous film is 2011’s Dreams of a Life, wherein she played the role of Joyce Vincent. Betrayal in 2019 was her last seen theatre and one of the most popular ones.

Zawe Ashton: Who is She Dating?

Zawe Ashton is dating Tom Hiddleston. Yes, the famous Loki, God of Mischief. Their relationship has been in the limelight since 2019. However, they have not yet officially confirmed their relationship or made any comment on the same. Zawe and Tom came closer with each other during the 2019’s Betrayal Theatre that took place at the Harold Pinter Theatre. Tom portrayed the role of Robert and Zawe as Emma. They were both in a strained relationship after marriage and betraying each other in the Betrayal Play. Thus, Zawe played the onstage character of the wife of Tom in the play. 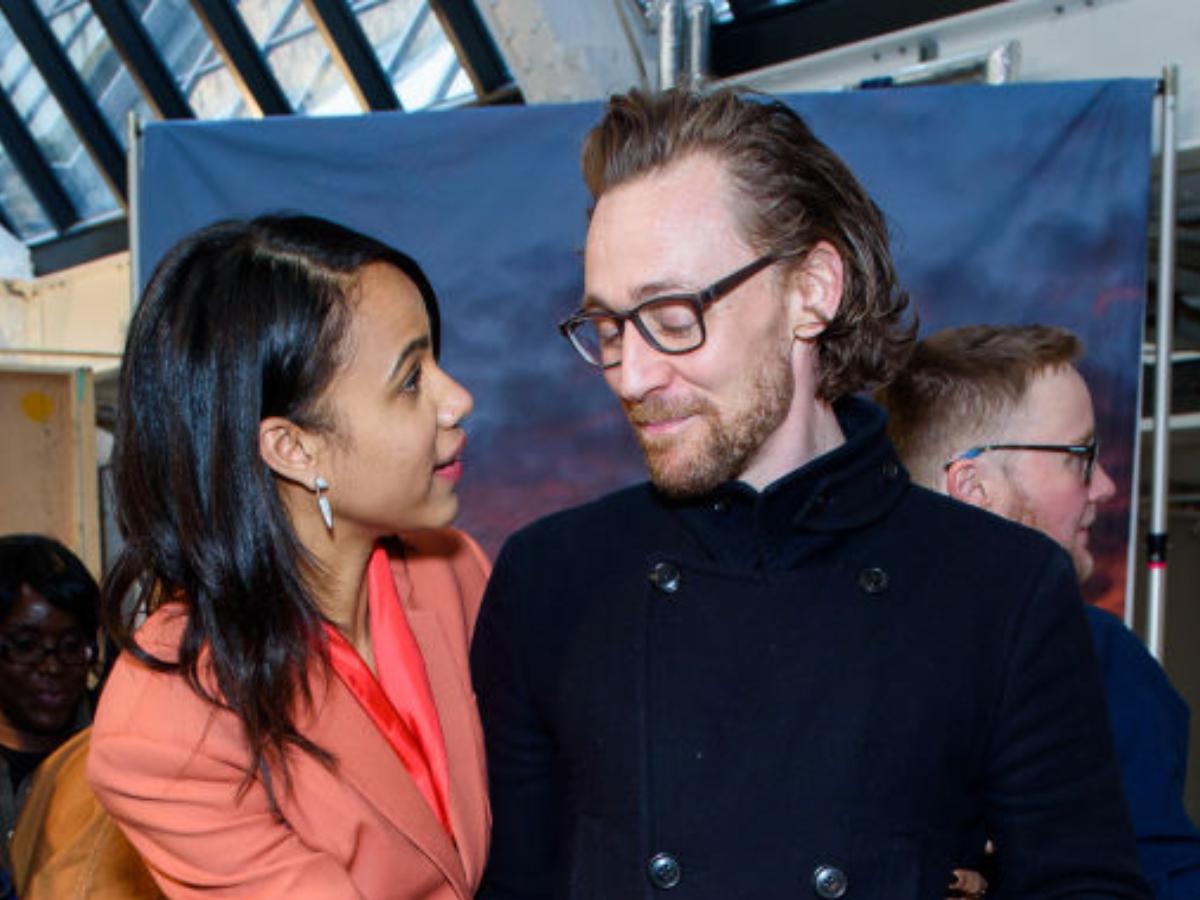 Also Read: Top 10 Movies Like Cruella That You Must See

Rumors regarding Zawe dating Tom has been in circulation since February 2019. However, many claimed them to be only close friends during that time. But, rumors again begin in the July of last year that the pair are living together. They lived together in Georgia’s Atlanta after starring together in Betrayal, production of West End in 2019, and becoming closer. An insider even claimed them to be enjoying life’s quieter side away from the showbiz world’s glitz and glamour and well suited for each other. The source even claimed then that the pair might end up spending the rest of the year in the U.S.

The insider mentioned the pair staying quiet about their relationship. However, Zowe has spent her time in the U.S. with him for the last few weeks. Both have also embraced the thought of spending their time together while not working despite their typically busy lives. Furthermore, Tom could spend the rest of the year in Atlanta after making a home there during the lockdown. Tom went to Atlanta in last for shooting the Loki series. Likewise, Zawe is said to have followed him to Atlanta. The insider source also mentioned the pair being together for more than six months.

Zawe Ashton is Joining the MCU Universe with Tom Hiddleston

Zawe Ashton is the latest addition as a character to the MCU Universe. Tom Hiddleston has already been in the MCU as Loki. But, Zawe Ashton will be joining the same in the next year. Zawe and Tom have not been cast together in the MCU Universe. However, she will become a part of the same as seeing her appearance in Captain Marvel 2. The film is scheduled for release next year. Furthermore, Zawe will take on the role of a villain in Captain Marvel 2. She will play the role of the main villain in the film, as announced in February 2021. However, there is no announcement as to her villain role yet. It is left to the public’s speculations as to who could appear as the main villain in Captain Marvel 2. 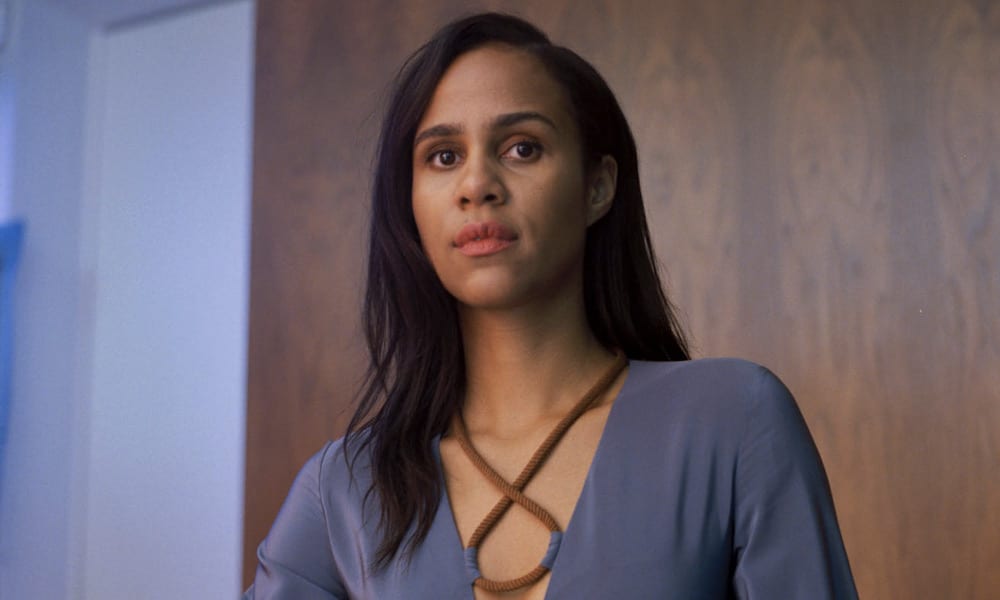 Actress Zawe Ashton will appear in the MCU in 2022

Also Read: Erik Prince Net Worth: How Much Did He Earn From Blackwater Worldwide