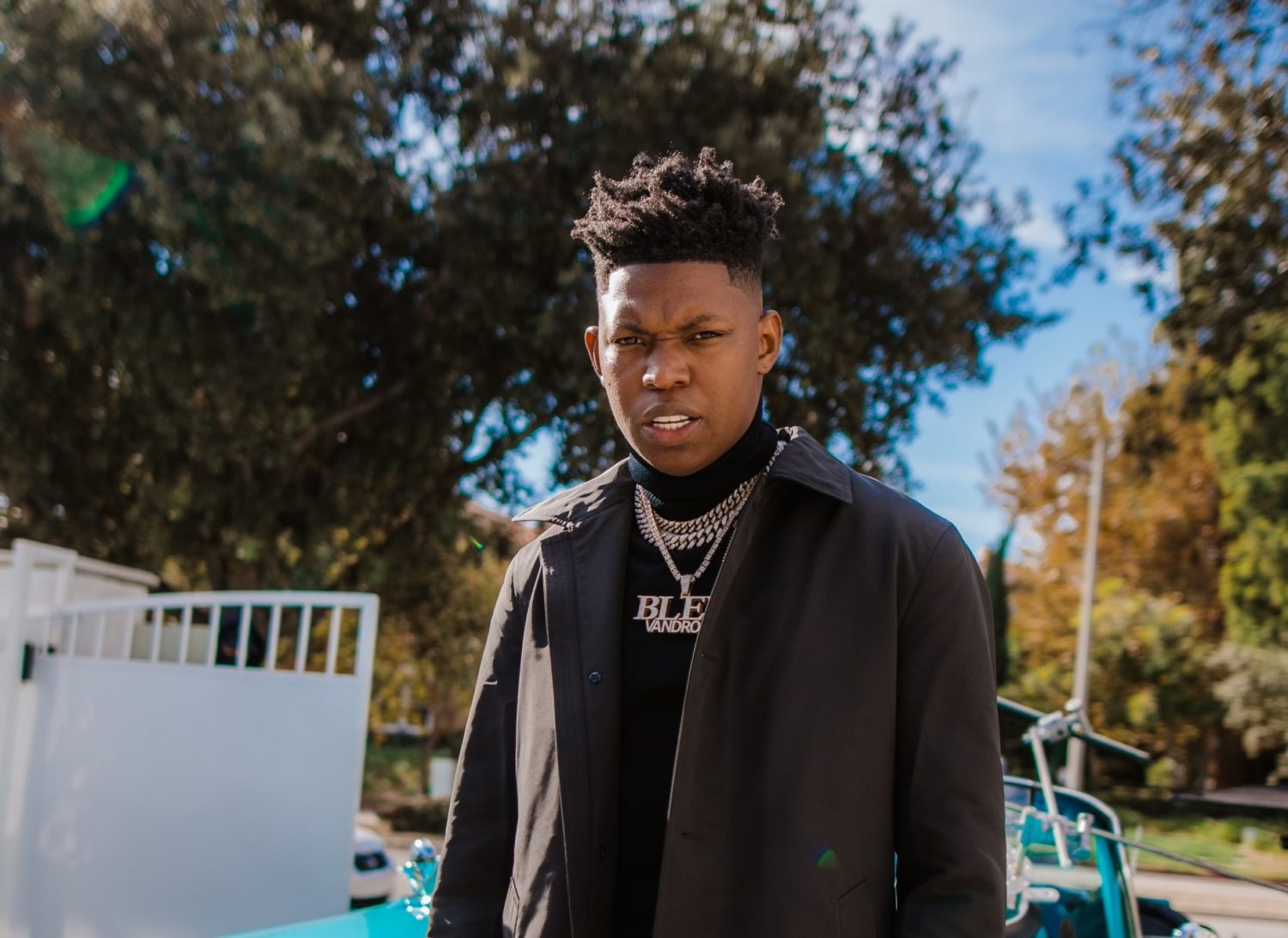 Are you curious about who Yung Bleu dating? Yung Bleu is a one-of-a-kind and unique musical artist. He has explored countless genres of music. This aspect has made his music very interesting. He has made great hits like Your Mines Still, Miss It, and Slide Thru. Also, He has seen quite a huge amount of success throughout his career.  Yung Bleu had made his debut on the Billboard Hot 100 when he, assisted by Drake, had released the remix of Your Mines Still. The deluxe edition of his EP Love Scars: The 5 Stages Of Emotion had made its way into the Billboard 200 chart.

Yung Bleu is known to be a very humble person. He says that his only aim in hip hop is not t gain more numbers but to be remembered as a unique artist. His songs carry the mistakes that he had made in relationships. Also, they talk about his pain and sorrow. This is what makes his music very soulful. In this article, we will be telling you about who Yung Bleu is dating and will be spilling tea in his love life. Plus, we will be talking about his early career in this article too.

Who Is Yung Bleu Dating?

As of now, the rapper Yung Bleu is not dating anyone and is single. But like anyone, he has been linked to some and is rumored to be dating some. Yung Bleu is reasonably very protective over his kids and also protective over his love life. He was once in a relationship with someone who he called baby mama. The two had given birth to a son named Corbin the November of the year 2013. He let little to no information leak about his then-girlfriend. It is reported that they had been broken up, and Yung Bleu had started dating someone else. 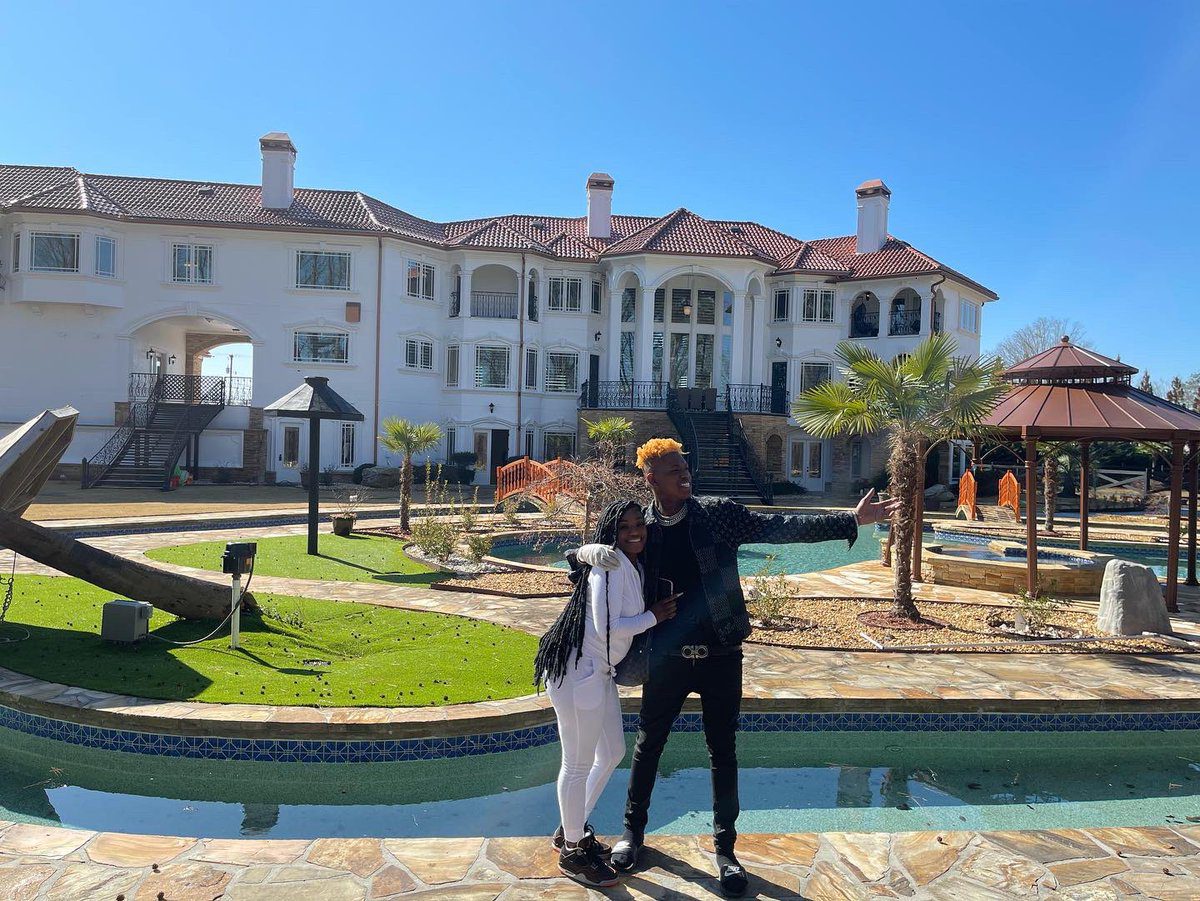 We don’t have much information on the person he had dated after baby mama too. But he once talked about how she didn’t want to be in the public eye. Also, he said that she would prefer not to be in the limelight. It is reported that in late 2015 he had a son with his girlfriend. Yung Bleu has even confessed his love for the girlfriend, but it looks like their love story did not have a happy ending. Maybe they may have gotten back together behind the scenes and have kept it from the public eye. Who knows!

Mobile, Alabama, was the lucky place where this amazing rapper was born. Furthermore, Young Bleu was born on April 14, 1994. Just at the mere age of 11, Young Bleu started developing an interest in rapping. He debuted in his late teen years 2013’s Hello World, which he released by himself. His talent later brought him to Young Boss Entertainment. However, the song that really made people look at Young Bleu’s talent was ”Miss It”. Furthermore, Miss It went viral on YouTube and garnered millions of views. In many interviews, he has stated that his inspirations are Little Wayne and Nelly. He has had quite a tough childhood and career because of racism and his poor background. He has even talked about how hard it was to reach the top from the bottom. 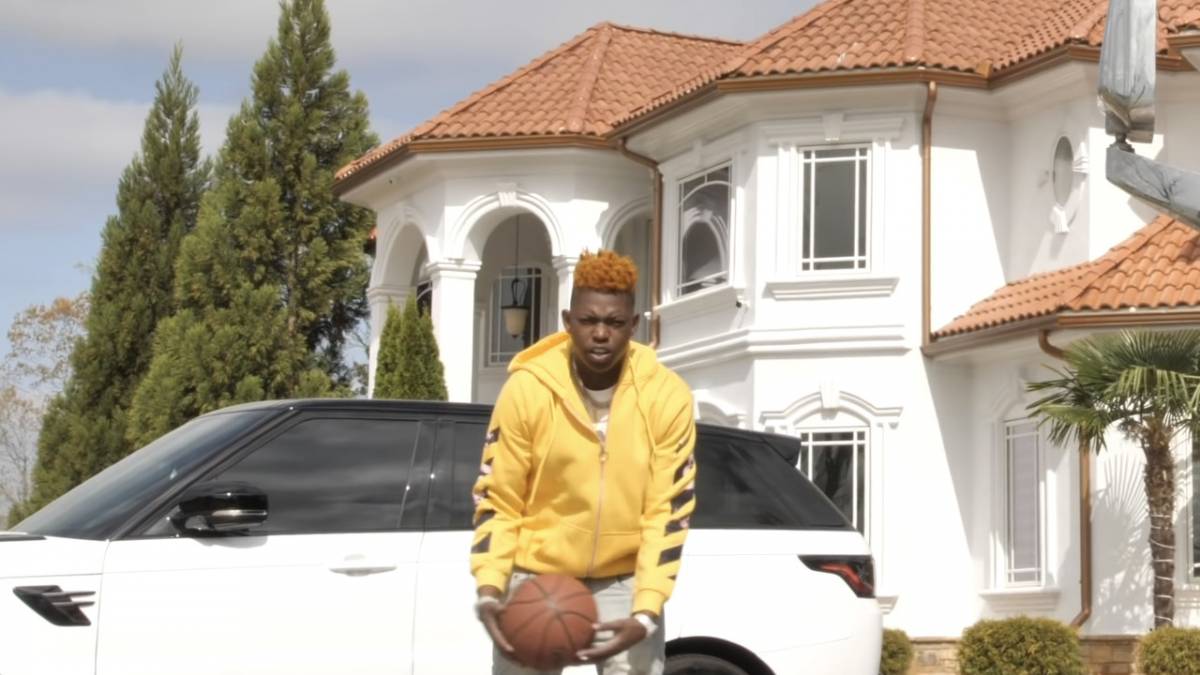 Due to his background, he had to record his songs and raps on a Nokia mobile with background music. But later on, when he turned 16, he had brought in better equipment and materials to bring his music to life. Over the years, his songs have also transformed. At first, he did hardcore street rapping, but as he grew, he started writing more soulful and deep songs. This has also formed a great variety in his songs. His career had kickstarted when his single Go Ahead was released in 2013. The single was produced by Drumma Boy, who is a Grammy-nominated and platinum producer. Overall he is very hardworking and is a good person at the same time. He has also become a great inspiration to kids worldwide due to his undying determination.