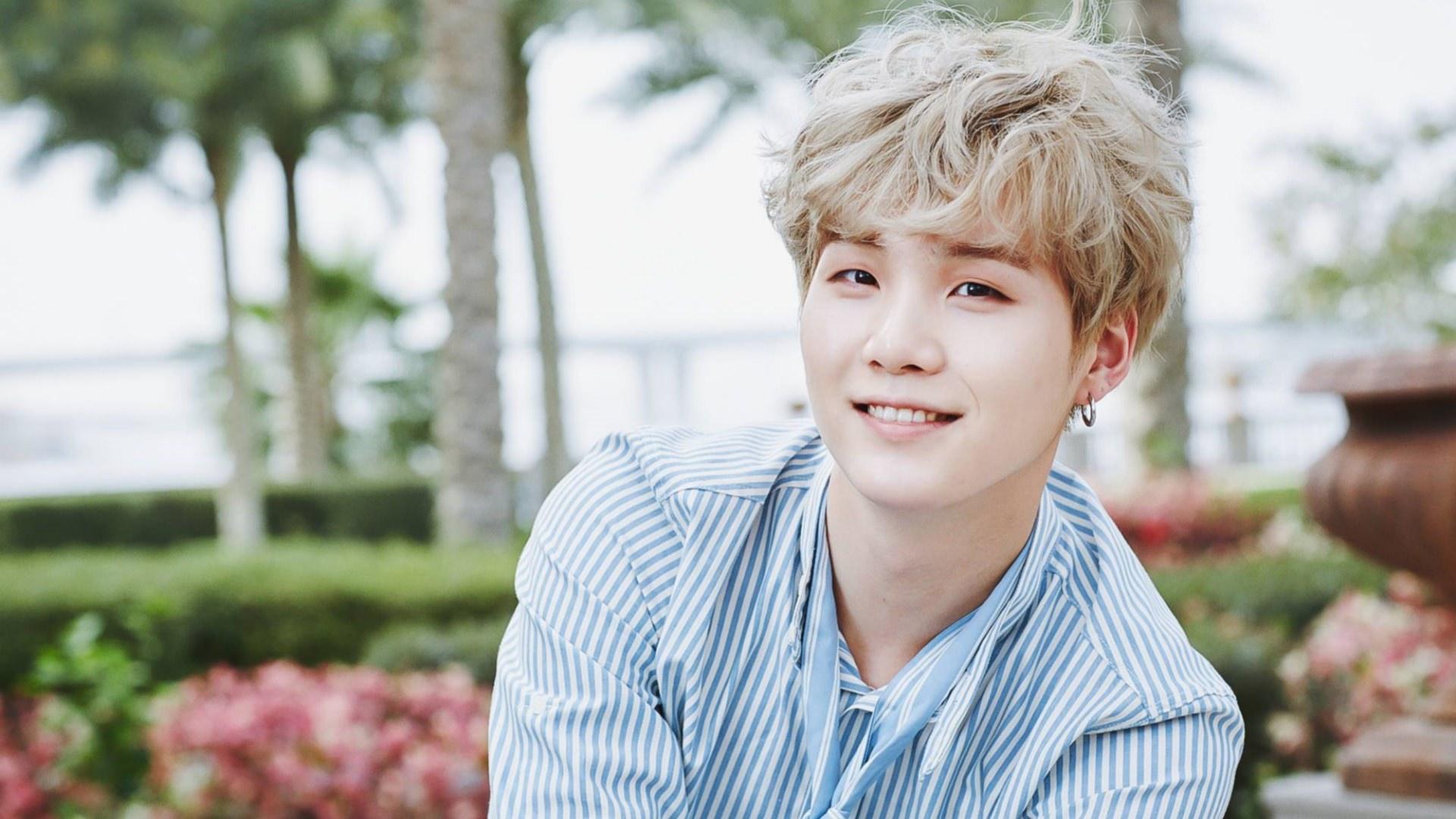 We are living in a world where talent can never stay hidden. These talents help us in growing and becoming a beacon of hope for the people. One such beacon of hope is Min Yoongi. The famous rapper and songwriter from the South Korean boy band BTS have become the center of attraction. Likewise, his love life has been discussed a lot. People are curious to find more about who is Yoongi dating in the year 2021. Moreover, his rumored link-ups are being discussed a lot lately. Min Yoongi is one of the seven members of the world’s most loved boy band. Likewise, the young rapper debuted in the year 2013. He auditioned for the Big Hit Entertainment. However, Min Yoongi was chosen for a boy band which later turned out to be a worldwide sensation.

After 3 years of debut with the Bangton Boys, Min Yoongi released his first single in the year 2016. It was a massive hit. Subsequently, he emerged out as a famous rapper and record producer. Some of his best raps came with the BTS’s latest hit Life Goes On. Over the years, Min Yoongi has managed to earn a fair share of fame for his works. However, his personal life was never out of the radar. Min Yoongi has been linked with various celebrities. Let’s have a look at his love life in this article.

Who is Min Yoongi dating?

Min Yoongi, also known as Suga, has been the hot topic of discussion for his love life. We all know that these seven men have scaled high when it comes to popularity. Having millions of fans is not an easy task. As a result, they have always mentioned how difficult it is for them to be in a relationship. But Yoongi’s fans are always curious to know who is their bias dating. As of now, Min Yoongi is not dating anyone. He is single and is enjoying the love of the Army. However, among the band, Yoongi has been linked with various celebrities most of the time. Seems like the sweet and silent Suga has been involved in affairs more than anyone else. Initially, he was speculated about dating K-Pop sensation IU. It all started when Suga, who is usually an introvert, became vocal about the “Good Day” singer’s work. 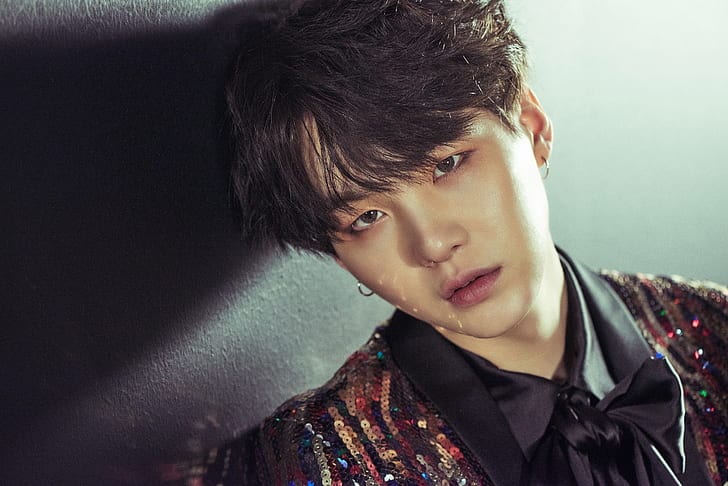 Likewise, he was reported of appreciating IU’s work a lot. Also, their collaboration in a song titled “Eight” received immense popularity. However, it was a gesture of appreciation and nothing else. As a result, the rumors were dumped in no time. In the meantime, he was linked with another K-Pop idol. This time, Yoongi was rumored about dating Red Velvet’s Wendy. The duo was speculated of having something more than friendship between them. It started when the duo was seen performing together at various events. Fans went crazy about the rumored couple and wanted them to be together. However, it was not the case between them. Over the years, Yoongi was reported of dating another singer Suran. They both worked together on tracks like “Wine” and “So Far Away.” At last, it was confirmed that they both were not a pair. 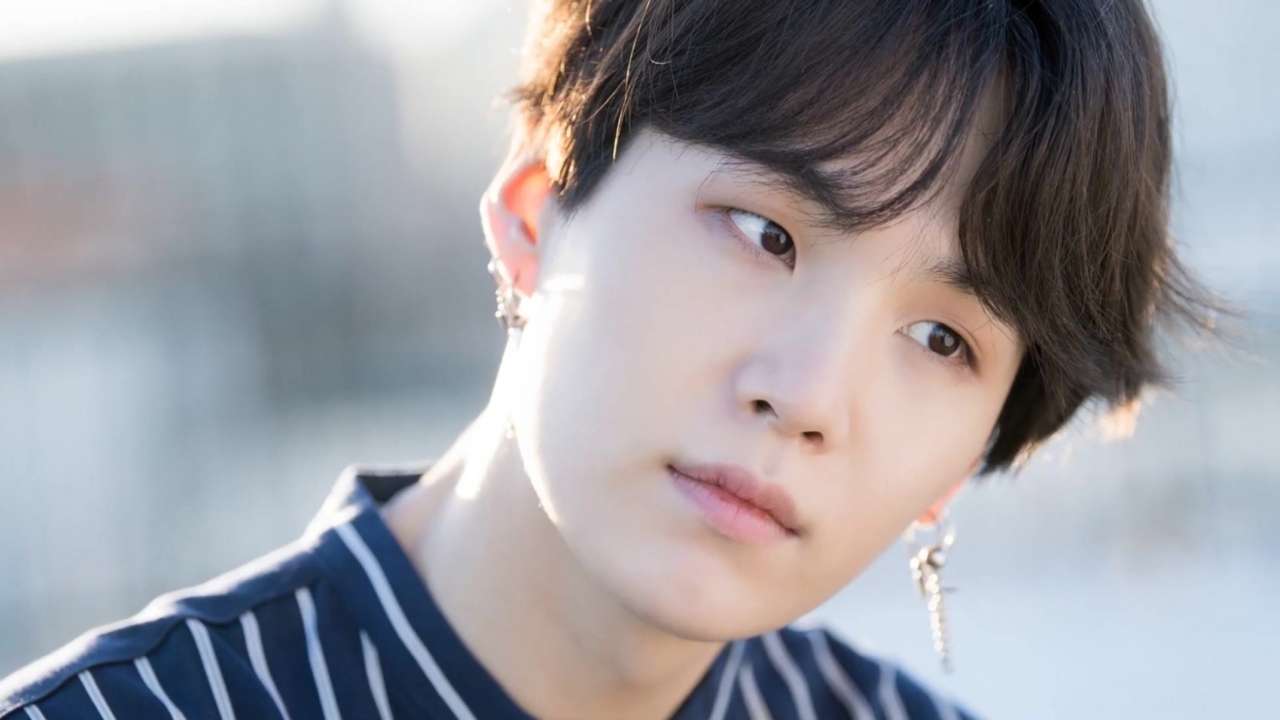 Min Yoongi is not dating anyone in 2021

Yoongi is among the seven members of the worldwide sensation boy band BTS. With the co-members Jungkook, V, Jin, Jimin, RM, and J-Hope, Yoongi a.k.a. Suga has gained immense fandom. The popular rapper has presented his best self in songs like Life Goes On and the latest track Butter. His rap in the latter has made him one of the most talked-about rappers of the time. He was born on March 9, 1993. Whereas, the South Korean rapper was born in the Buk District of Daegu in South Korea. He started writing lyrics at the age of 13. It was his childhood dream to become a music sensation. Fortunately, he was able to fulfill his dream. After joining Big Hit Entertainment, Yoongi got trained alongside RM and J-Hope.

Over the years, Yoongi has got the credit for writing the most number of songs for his band. Indeed, his work has the quality of getting worldwide appreciation. Apart from giving his vocals in the official music videos, Yoongi is responsible for mixing, composing, and arranging those songs. His first solo mixtape, Agust D got released in the year 2016. However, its re-release in the year 2018 broke various records. It reached number three on Billboard’s World Albums Chart. As a songwriter and record producer, Yoongi has registered for over 100 tracks under his name with the Korea Music Copyright Association. 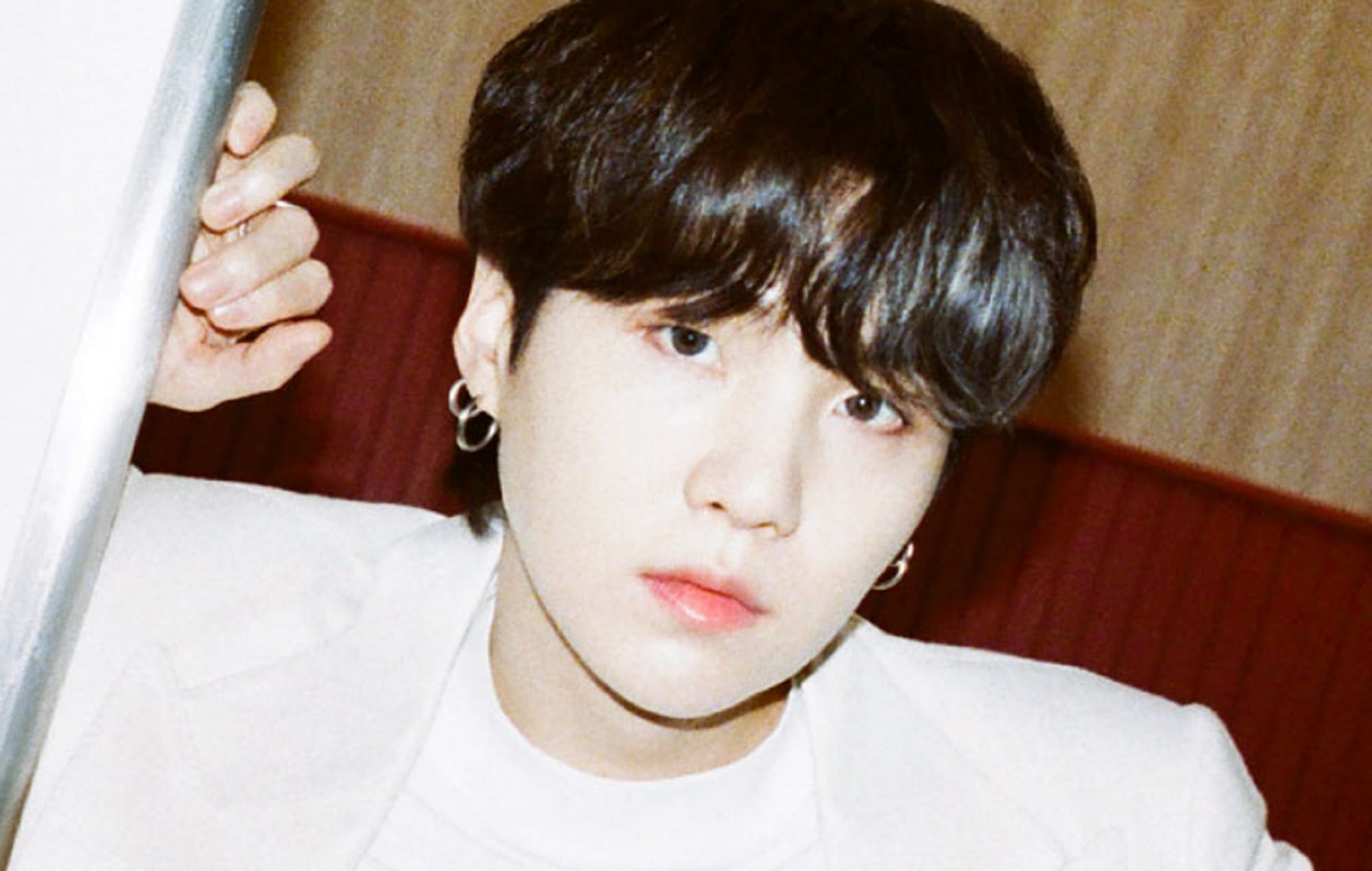 He received the Hwagwan Order of Cultural Merit in 2018