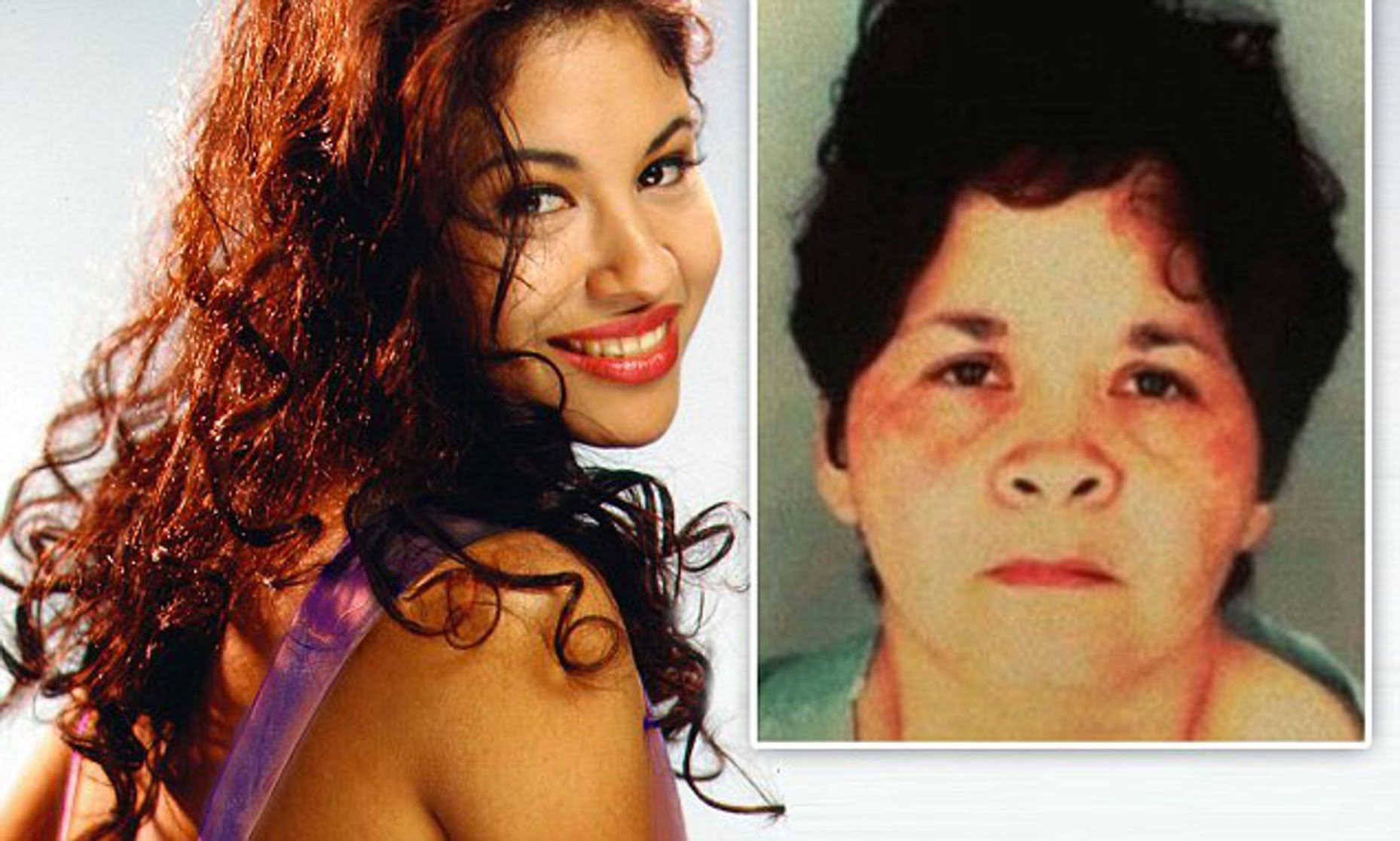 Yolanda Saldivar was an American nurse and also the president of a fan club of Selena Quintanilla-Pérez, an American Tejano singer. She was arrested and imprisoned for the murder of Selena in 1995 in Corpus Christi, Texas, and her jail tenure would end on March 30, 2025.

She was born on September 19, 1960, in San Antonio, Texas, U.S. She got her nurse license in March 1991 from the Texas Board of Nurse Examiners. Yolanda once attended singer Selena’s concert. She got obsessed and kept on calling Selena’s father, Abraham Quintanilla, and proposing to him about the thought of starting a Selena fan club in San Antonio. Her father finally agreed to her request, and she became the president of the club. She also became the manager of Selena’s clothing and outfits. She slowly got very close to Selena and her family, she even had Selena’s pair of house keys.

In 1993 her fan club reached 1,500 members within four years. And rose to the level of 5,000, which became one of the biggest fan clubs in the whole San Antonio area.

What Led Her To Murder Selena? 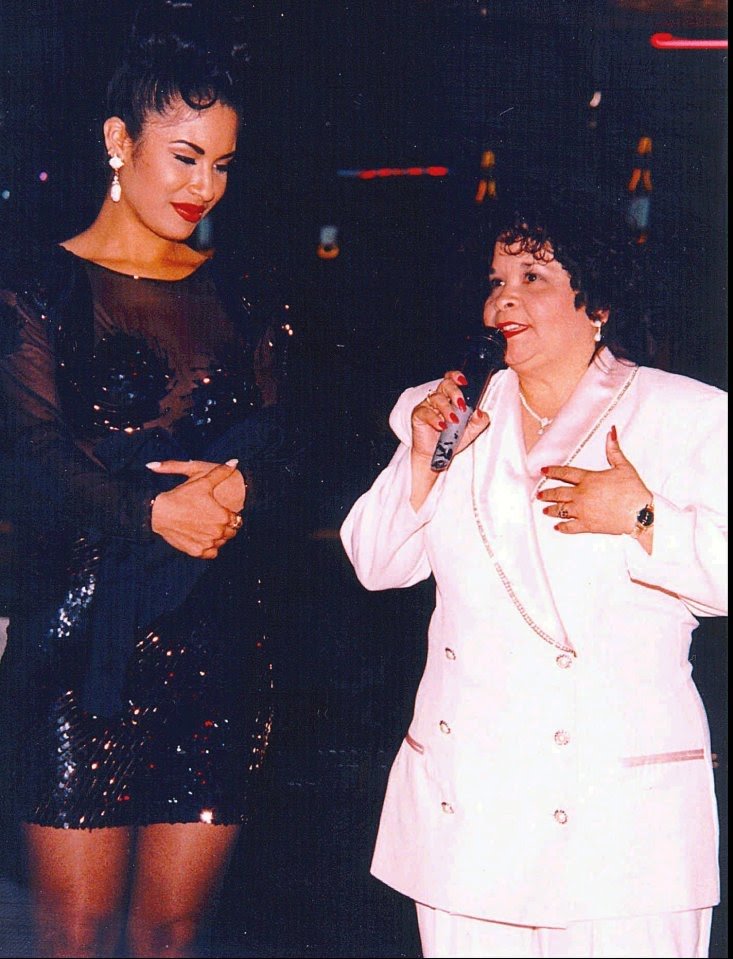 Selena and Yolanda at an event

At the beginning of 1995, Selena and her family got to know about her misdoings and stealing money from the fan club and cloth boutique. They immediately fired her. Yolanda manipulated Selena to meet her at a Days Inn motel in Corpus Christi to talk about the money records. Yolanda also claimed in front of Selena that she had been raped. Selena being genuinely concerned about her, drove her to a local hospital for a gynecological test. Reaching there, the hospital staff told them that the test has to be done in the same country where they raped Yolanda.

Selena later asked her about her financial records, at that particular moment, Yolanda takes out a .38 Taurus Model 85 revolver and gun points at her. When she tries to escape, Yolanda shoots her from the back. Selena still tries to escape and asks for help after being severely injured. She succeeds in calling 911. She later died in hospital due to huge blood loss.

She died at the young age of 23. Despite her young age, she ruled millions of the hearts of her fans with her singing skills and her beauty. She was worldwide popular and was an inspiration for a lot of women. Her murder not only shocked her fans but shook the whole world as they couldn’t believe their ears and why did all these things happen. 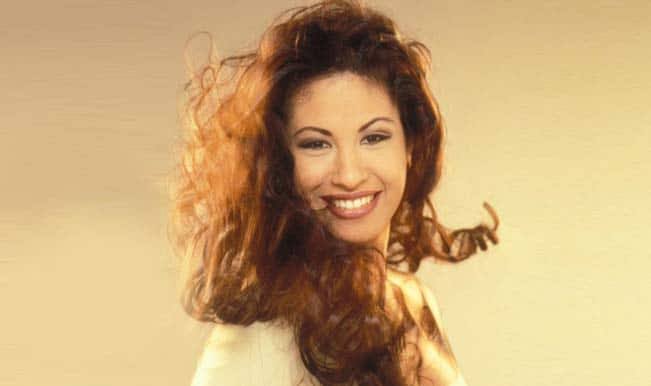 Her Trial And Conviction

She was arrested 10 hours after the murder of Selena, she was found sitting in her pickup truck in the motel carpark in a tense stand-off. The trial began soon, her trial was not captured on camera as cameras weren’t allowed. Yolanda told the court that the bullet was shot when they argued, and she was accused of stealing money from Selena’s account. She kept on saying that the trigger got accidentally pulled, and she had no intentions to murder Selena. But the pieces of evidence were against her as the revolver needs a minimum pressure to get pulled, which can only happen when done intentionally. Every petition of her got rejected.

The trial was one of the most publicly followed trials in Texas as people could not accept the news of their beloved star getting murdered.

Also, the revolver that was used to murder Selena was missing after the trial and was later found in a box of office supplies at the home of Sandra Oballe, a court reporter. She claimed she had no idea of the presence of the weapon.

Yolanda was charged with first-degree murder and got sentenced to life imprisonment, which could possibly last for at least 39 years. She is currently 60 years old, and there are no signs of her imprisonment getting over any time soon. 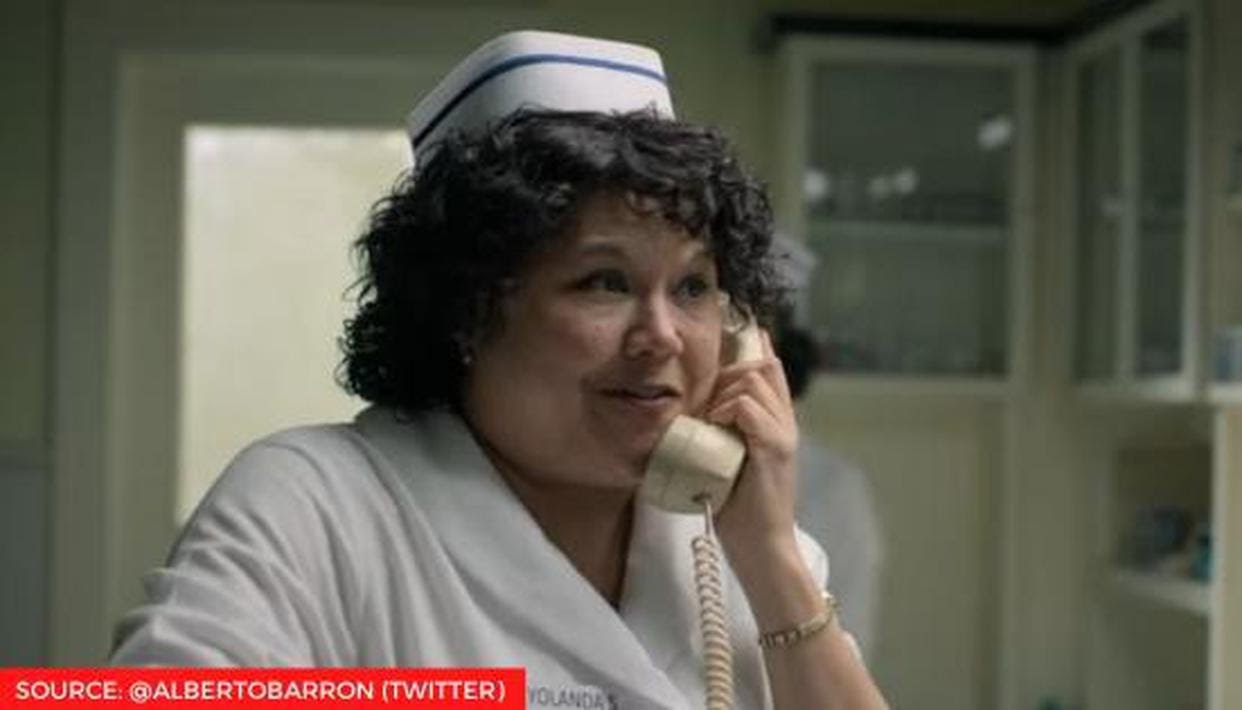 A scene from a Netflix documentary about Selena

Selena’s life story was portrayed on a Netflix Documentary, Selena: The Series. The drama had nine episodes, each 40 minutes long. Selena is being played by Jennifer Lopez. The film contains information about her personal life, professional life, her achievements. She was one of the most successful female artists before her death and was one of the most prominent pop stars of her time. The documentary touched the audience’s heart and also learned more about her life and achievement.