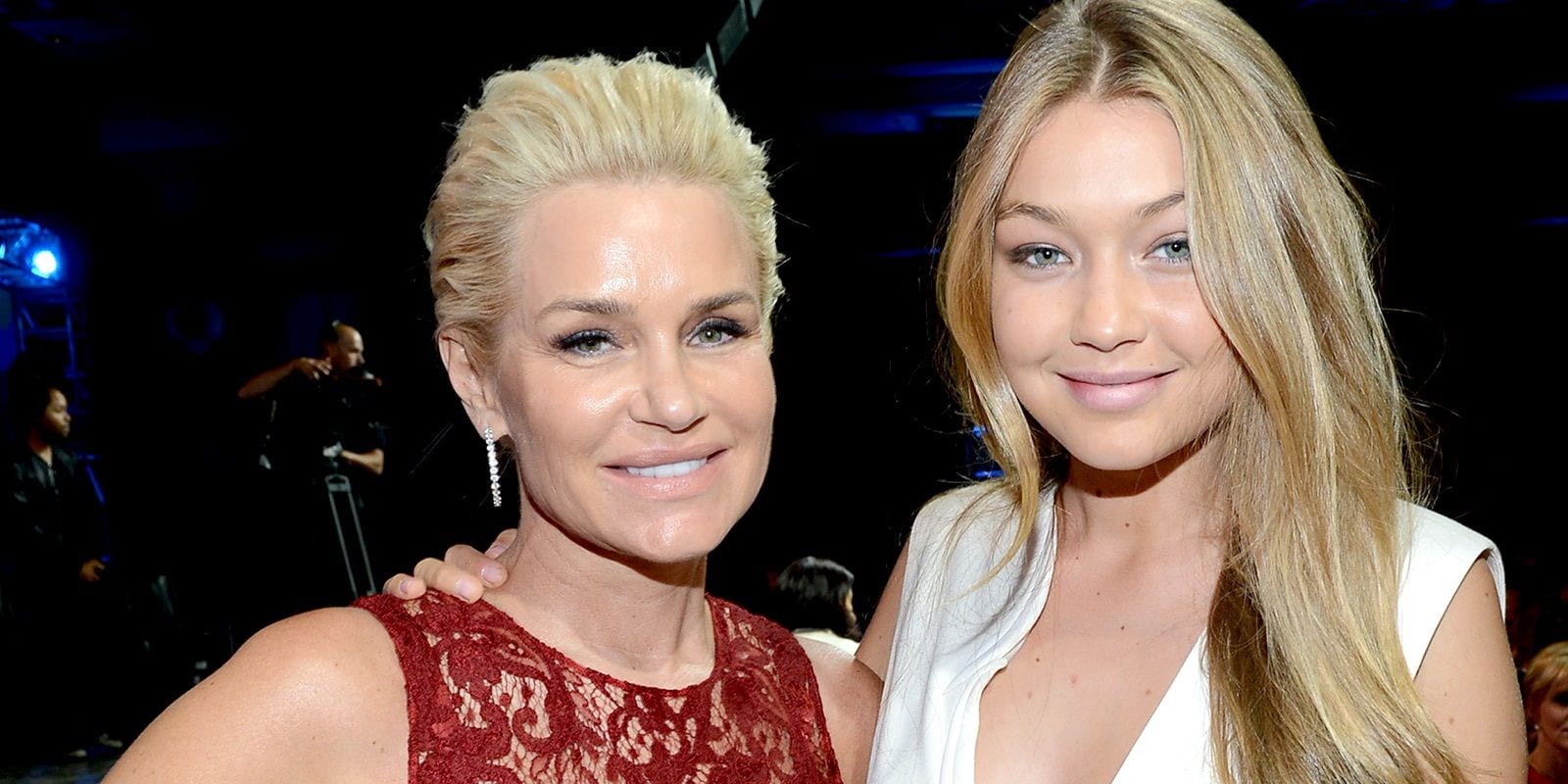 While fans can never have enough of the Hadid siblings, ever wondered what makes the two Hadid sisters so very stylish and so good in what they do? Well, the answer is the matriarch of the Hadid family, Yolanda Hadid. While her daughters have grown up to be two of the most popular supermodels of all time, Yolanda herself is quite the fashion inspiration and has been a big name in the modeling industry as well!

If you think the Hadid siblings are all about that mesmerizing style and more, wait till you see more of their mother, Yolanda Hadid! The Dutch model was a prominent face at both Vogue Australia and Amica magazine and had been working for big labels in the early 80s and 90s! The sisters surely got the modeling knack from their mother, who seems to be aging like fine wine! The former model and reality television star have been setting some serious fashion goals that range from Tom Ford to casual attire on the streets of New York. Get to know all about the family matriarch and her journey in the article given below.

Who is Yolanda Hadid: All About The Dutch Model And The Devoted Mother!

The mother of the Hadid sisters herself had made quite a name for herself in the modeling world and has been grabbing attention after her appearance in The Real Housewives of Beverly Hills as well. The paparazzi have often spotted the celeb in super stylish clothes that would give anyone a run for their money!

The Real Housewives of Beverly Hills star has not only made her name with her acting and modeling skills but is also quite vital about her own health issues as well. Yolanda Hadid has been diagnosed with Lyme disease, and she has been talking about the aftereffects of it. While talking about the struggles that she faces, she has moved to Pennsylvania, where she lives on a farm, and it is all a part of her healing process. 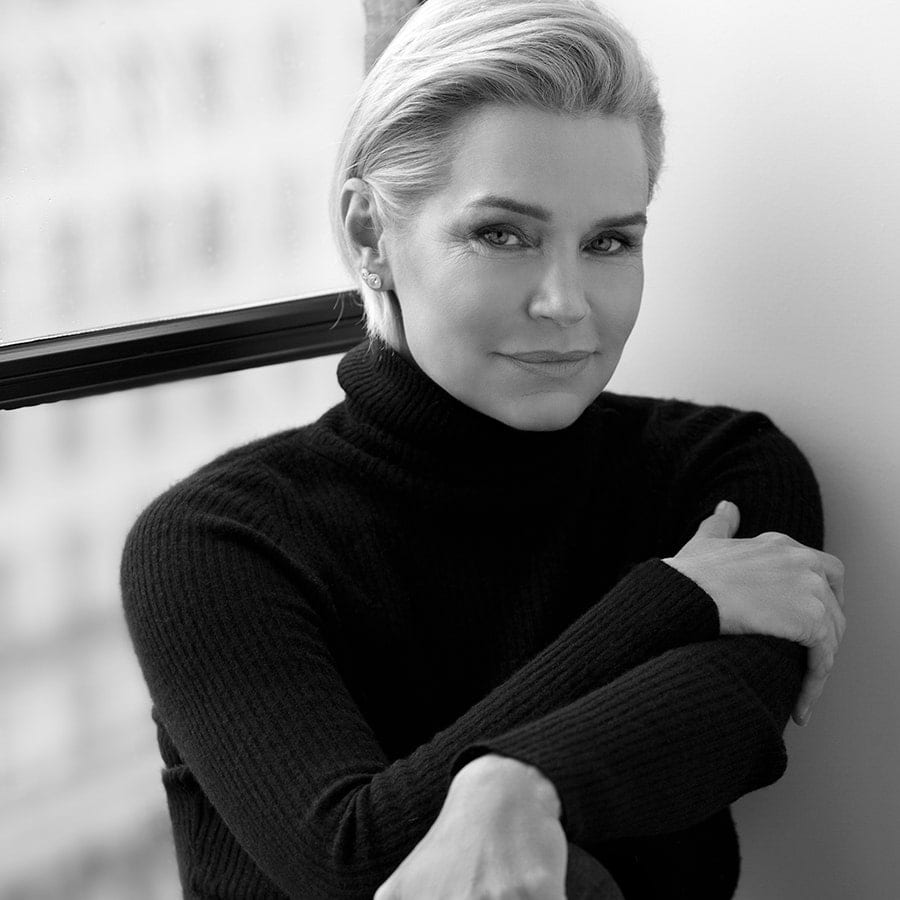 Also Read: Why Did Yolanda Hadid And David Foster Divorce? The Reasons The Couple Broke Off

While talking about this sudden decision of moving to a farm, the former model reveals how she didn’t really start healing until she got away from all the stress and the reality television show and everything that was stressful in her life and finding solace on the farm.

Yolanda Hadid is surely a fighter, and she says how her kids have been the driving force of her life; their constant support has helped her to rise all the troubles, and she is so thankful for them. Recently, she posted some heartwarming pictures with young Gigi on her birthday while penning down an emotional note for her daughter.

Yolanda Hadid: From Setting Some Serious Fashion Goals To Living Life To The Fullest, Here’s All About It!

The former model and reality television star recently opened up about how seeing Gigi Hadid grow into this wonderful human being makes her proud; she also took this opportunity to talk about how seeing Gigi give birth and become a mother herself has given proud a whole other meaning for Yolanda.  Fans soon showered their love and support for this heartwarming post as the mother-daughter duo have also been hyping each other up. While Yolanda Hadid’s marriage with Mohamed Hadid was a short-lived one, he continues to be a part of the family’s important occurrences. He was recently spotted with daughter Gigi and was seen helping her push the stroller with baby Khai in it. 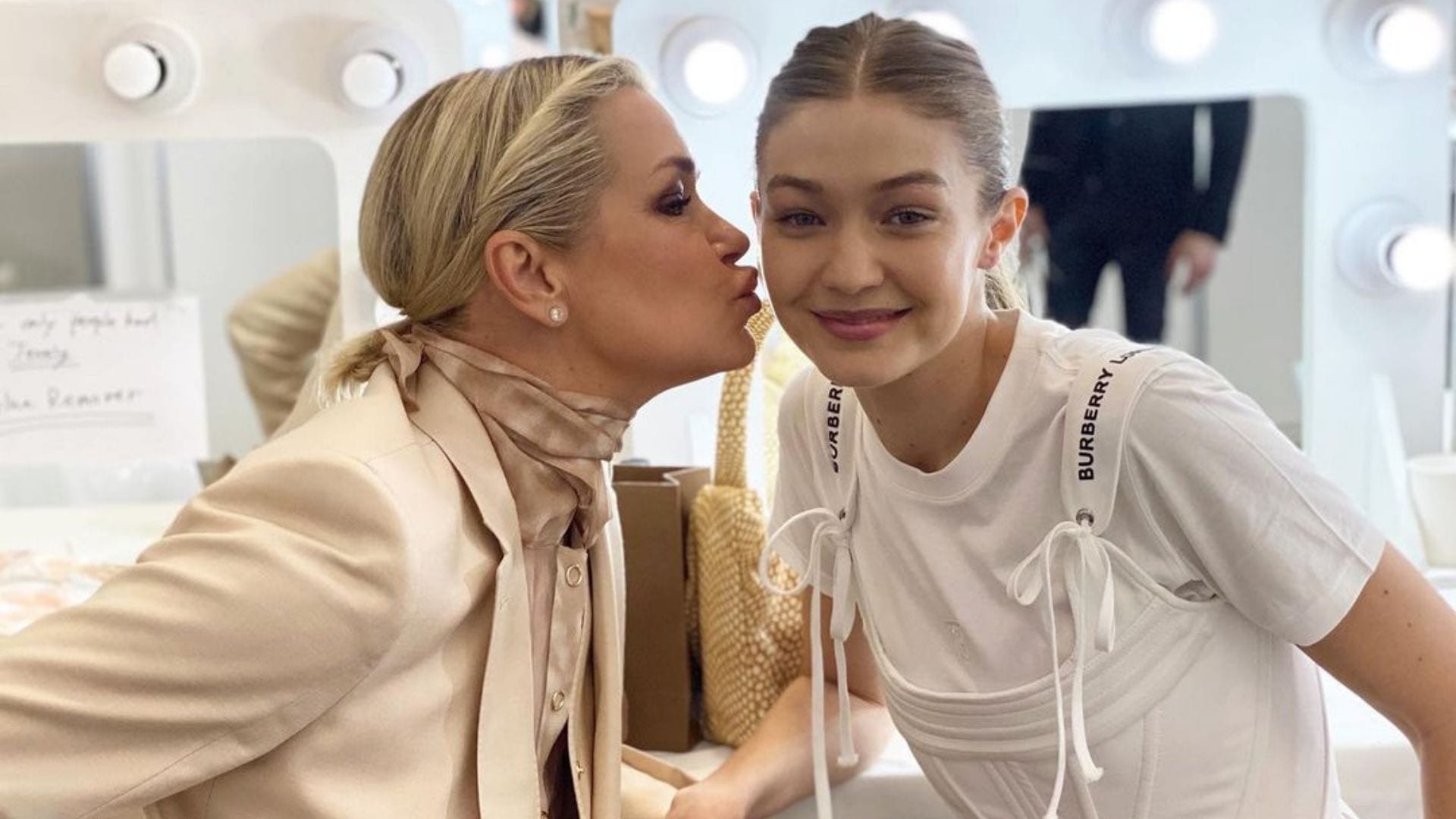 However, it was not only Gigi who seems to be getting all the attention from mother Yolanda, as the former model talked about the little bundle of joy that is her granddaughter Khai. Yolanda also thanked her daughter for giving her the joys of being a grandmother as she believed that loving Khai awoke a part in my heart she never knew existed. Yolanda Hadid lost her mother back in 2019, and she pointed out that the arrival of that is all just about the cycle of life and how she feels like the loss of a special one has been filled by little Khai.