Who Is Yazmin Oukhellou Dating, Is She Still With James Lock? 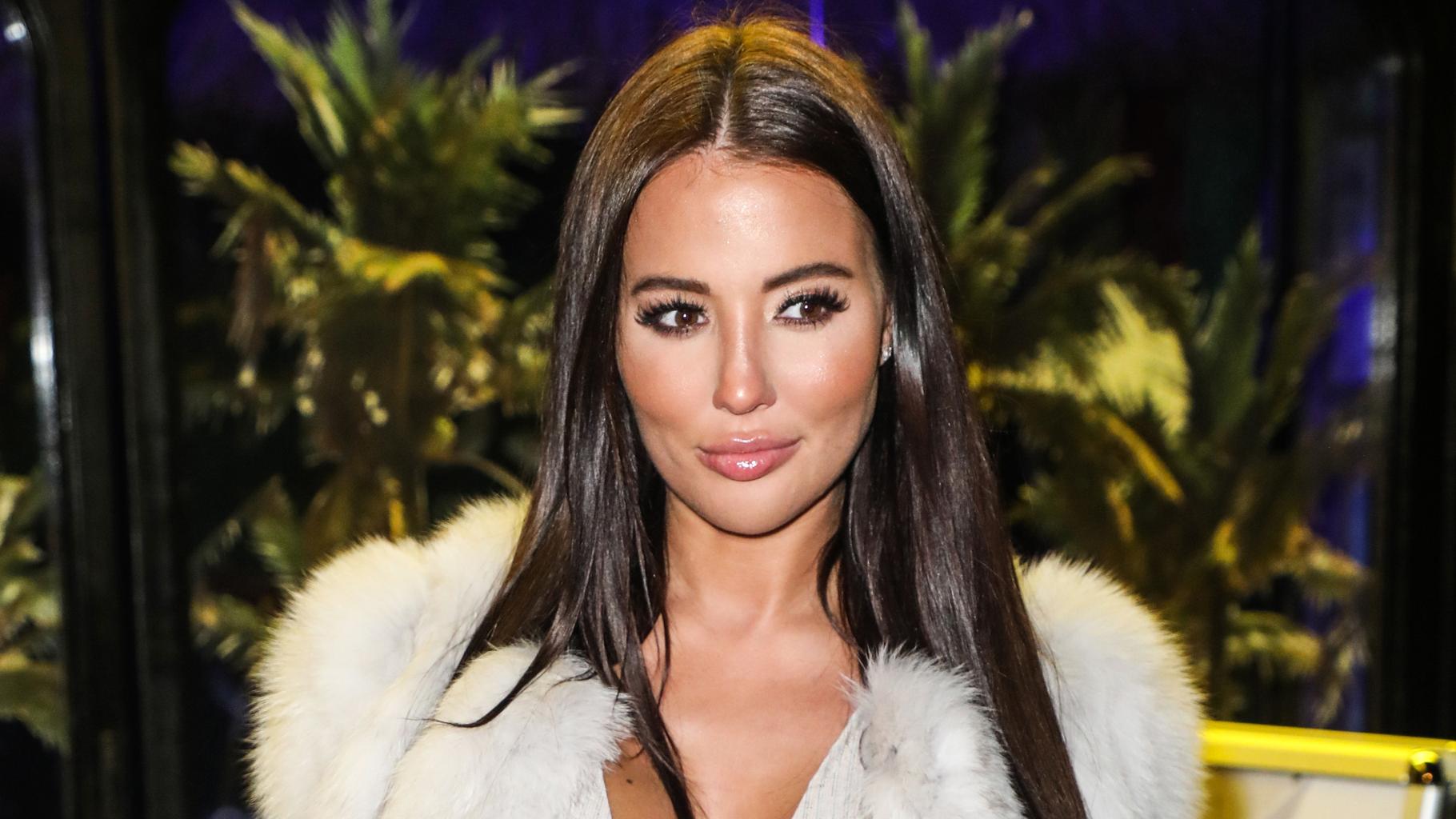 Who is Yazmin Oukhellou dating?

Yazmin Oukhellou is a popular TV Star in the British Television industry. She is famous for her acting skills in the reality show “The Only Way Is Essex”. The 27-year-old star is a businesswoman and is also an influencer on social media. Yazmin’s past life is still a secret. The British sensation has never revealed her parent’s identity. However, she has a brother, Adam Oukhellou. Before marking her debut in the British entertainment industry, Yazmin was an IT Resource Consultant. Oukhellou has attended Newcastle University for her higher graduation.

Yazmin began her career from “The Only Way Is Essex” in 2017. The show made her a sensational TV star, and she has a following of 583k on her Instagram handle. The native of London, Yazmin, is also the owner of various MNCs. The list of MNCs includes “Live Like Yaz”, “Yazmins Trading Company”, “Show Off Skin” and “The Wellness Retreat Marrakech”. In 2015, Yazmin marked another venture by launching her swimwear line, “Seven Swimwear”. After launching so many of her boutiques, Oukhellou has joined the list of girls of TOWIE who have their beauty ventures.

But why did Yazmin marked her debut from TOWIE? The reason behind joining the show was James Lock. Yazmin joined the reality show for the sake of their relationship. The main reason behind bringing Yazmin to the show was that she is a part of James’ life. In an interview with Good Morning Britain, James said that he had a little discussion with Oukhellou, and she said yes to participating in the show. James later praised her for her dexterous debut. But in no time, Yazmin hit the ground, and her relationship with James succumbed to TOWIE’s internal controversies.

Marrakech has my heart ❤️🙌 Loving my holiday wardrobe this year and this outfit is from @MissyEmpireUK 💁🏽💕 pic.twitter.com/fBM6HoeUix

Who is Yazmin Oukhellou dating?

Yazmin Oukhellou is no more dating James Lock. She is single and living independently. Their relationship was, anyways, filled up with a lot of controversies. Yazmin even accused James of cheating, and they constantly had altercations. They previously broke up in 2019 because Yazmin accused James of cheating when they were in Turkey for their holidays. Their whole Turkey trip was vocalized in TOWIE. Yazmin herself said in TOWIE that he was in a separate room with two boys and three girls. Although, James said that he did not cheat.

The former couple then reunited again last year. Fans thought that they have a better relationship now. But to everyone’s shock, their relationship turned out silent disaster this time. According to James, he still loves Yazmin, but they are better apart. On the other hand, Yazmin thinks the same. They decided to break up this time while they were having a great time in Dubai. Oukhellou will remain in Dubai and focus on real estate.

Therefore, it seems like the TOWIE fame star is not in a mood to date anyone currently. She is purely going to focus on her career for now.

When Yazmin broke up with James in 2019, she dated millionaire Alfie Best. She started dating him after breaking up with James in July 2019. Fans thought that they would together make a really good pair. They were first spotted at London’s Mayfair in late 2019. Alfie is the son of Alfie Best Sr, who is Europe’s businessman. His father owns a residential park. In addition, the father-son duo was also starred in My Big Fat Gypsy Fortune and Rich Kids Go Shopping. However, the duo anonymously broke up, and they did not even share details of why they decided to part ways.

Before dating Alfie for a period, Yazmin dated Lauren Goodger’s ex, Jake. After meeting at TOWIE, Jake and Yazmin went for two dates. Lauren and Yazmin were good friends until Yazmin started dating her ex.

Also, click here to know who is Han Jisung Dating?

Who Is Tinsley Mortimer Dating? Her Relationship’ Tragedies in Glimpse

Who is Deku’s Dad, Is it All For One?