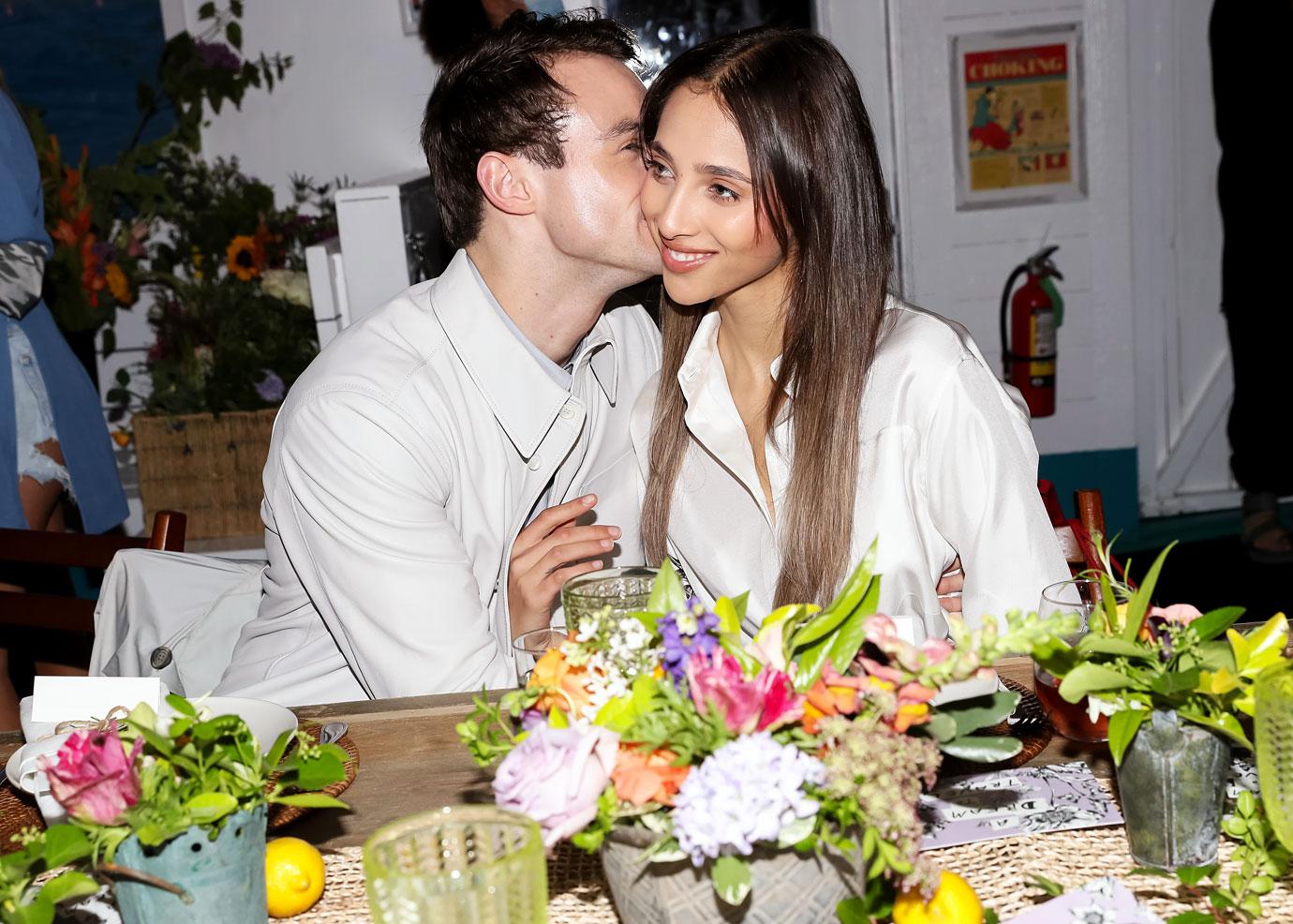 Yasmin Wijnaldum is a well-known model and actress. Who is Yasmin Wijnaldum Dating and more on her personal life is something we will be taking up today. Being in the modeling industry can be overwhelming as well as burdening from time to time. But the one who knows how to get through it shines in the end. The entertainment industry doesn’t always go easy on others, and hence one needs to work hard in order to establish themselves in the industry. Who doesn’t want to be in such a glamourous world, right, but all that glitters are not gold?

The hard work needs to be done immensely to be a well-known and well-reputed model and actress in this huge industry. Yasmin Wijnaldum is now hence a well-known name in the industry. She is also quite active in her social media accounts and keeps updating her fans about herself quite often. But mostly, she posts updates related to her profession and the works she does. Yasmin Wijnaldum also has quite a fan base, who are always keen to know more and more about the actress and model.

Yasmin Wijnaldum is quite young and started her career at a young age. She has been working since 2014 and has been active since. In the modeling industry, being in a relationship is quite common and is a topic in which people naturally take more interest. As is the case with Yasmin Wijnaldum. She has been quite open with her life in front of her fans and media. So before proceeding any further, let’s take a look at who is Yasmin Wijnaldum dating and more about her personal life.

Also Read: Who is Travis Bryant, What Has He Been Up To Since Disney Junior?

Who is Yasmin Wijnaldum Dating?

Yasmin Wijnaldum is known to be presently dating Scottish actor and singer Thomas Doherty. The couple was first spotted at the start of the year and were seen during an outing in New York City. Since then, their relationship rumors started circulating. The couple, little by little, started making more appearances together even made it quite obvious via their social media handles. Both Yasmin Wijnaldum and Thomas Doherty had been in a serious relationship before and have now officially moved on from the past relationships and have hence started a new beautiful journey together. The present beau of beautiful model and actress is hence none other than Thomas Doherty.

Thomas Doherty is a well-known name in the industry. He has an immense fan following and has millions of fans and followers on his Instagram account. He is a well-known reputed actor, and he is continuing to embark on his success with each passing day. Thomas Doherty was also in a relationship with his co-star, Dove Cameron. They both were in a relationship for almost four years and split up last year in 2020. The exact reason for their split is yet not known, but the two have now moved on in their respective lives.

While Thomas dated Dove Cameron in the past. Yasmin Wijnaldum dated American rapper G-Eazy. What was their reason for the breakup is also known. Nevertheless, all seems fine now, and they all have moved on in life and continuing along with their present relationship. The fans of Yasmin Wijnaldum and Thomas Doherty have pretty nicely accepted their relationship. They both seem happy together, and we wish them all the best in their future endeavors. 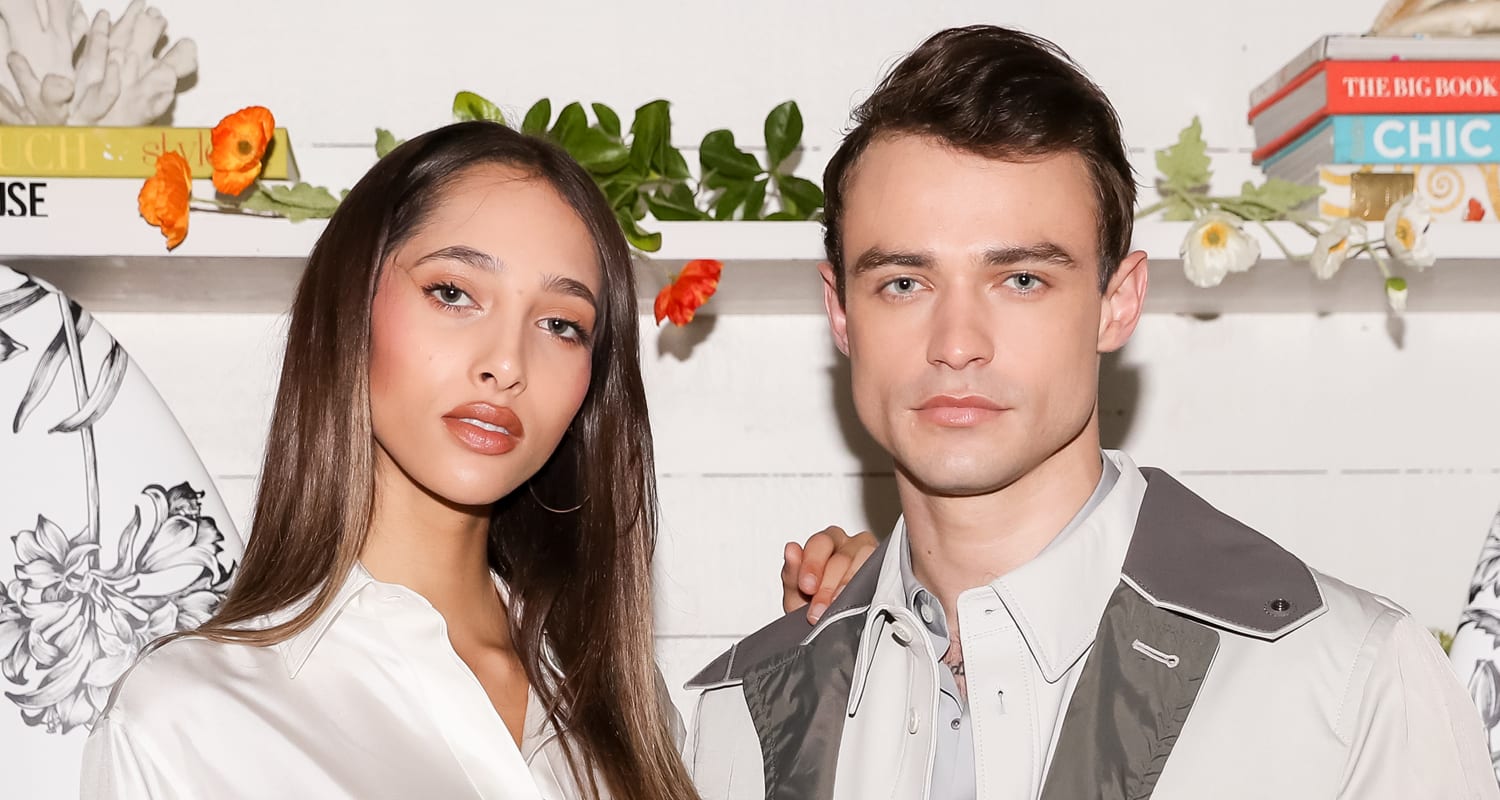 Yasmin Wijnaldum and Thomas Doherty are both well-known celebrities. Yasmin Wijnaldum is a successful model and is presently more focusing on her acting career. She will soon be seen in her upcoming movie Apophenia. She much recently also signed with Untiled Management and wants to focus all her time on acting. 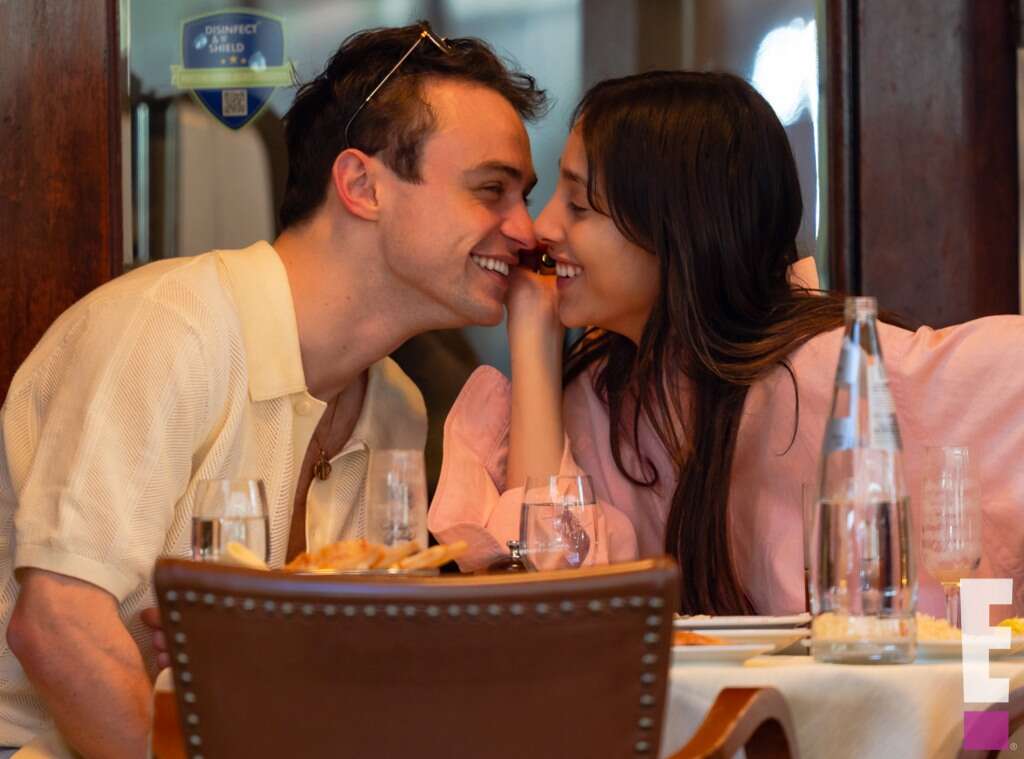 While Thomas Anthony Doherty is already a quite established actor and is best known for his role in Descendants and the Gossip Girls. Both Yasmin Wijnaldum and Thomas Doherty are going extremely well in their respective careers and also look great together.