Want to know about late rapper XXXTentacion’s ex-girlfriend? Popular rapper XXXTentacion had a tragic death after he was shot dead in an attempted armed robbery! Now, Hulu has finally unveiled the trailer of the upcoming documentary based on the young rapper’s life named Look at Me.

The musical artist whose real name was Jahseh Onfrey had a rather dark history as he was charged with domestic abuse allegations by his then-girlfriend. XXXTentacion gained fame and success with his breakout track “Look at Me” which went on to be certified platinum while Sad peaked at No. 7 on Billboard’s Hot 100 chart.

Although the rapper started to tour all around the country and celebrated his newfound success, he was soon hit by severe allegations for his domestic abuse case as it started to loom large over his head. However, the rapper passed away when he was just 20 years old.

Kanye West and XXXTentacion’s ‘True Love’ is all set to get a proper release this week and the upcoming song will reportedly include cover art that will have handwritten notes from the late rapper that were scanned from a journal as they were discovered by his mother recently. Let us take a look at all the details and lesser-known facts about XXXTentacion’s ex-girlfriend.

Who Is XXXTentacion’s Ex-Girlfriend?

XXXTentacion’s ex-girlfriend is Geneva Ayala. While the rapper was charged with severe allegations of being physically violent as Ayala claimed how she was brutally hit to the point that her eyes were leaking blood while she was pregnant! 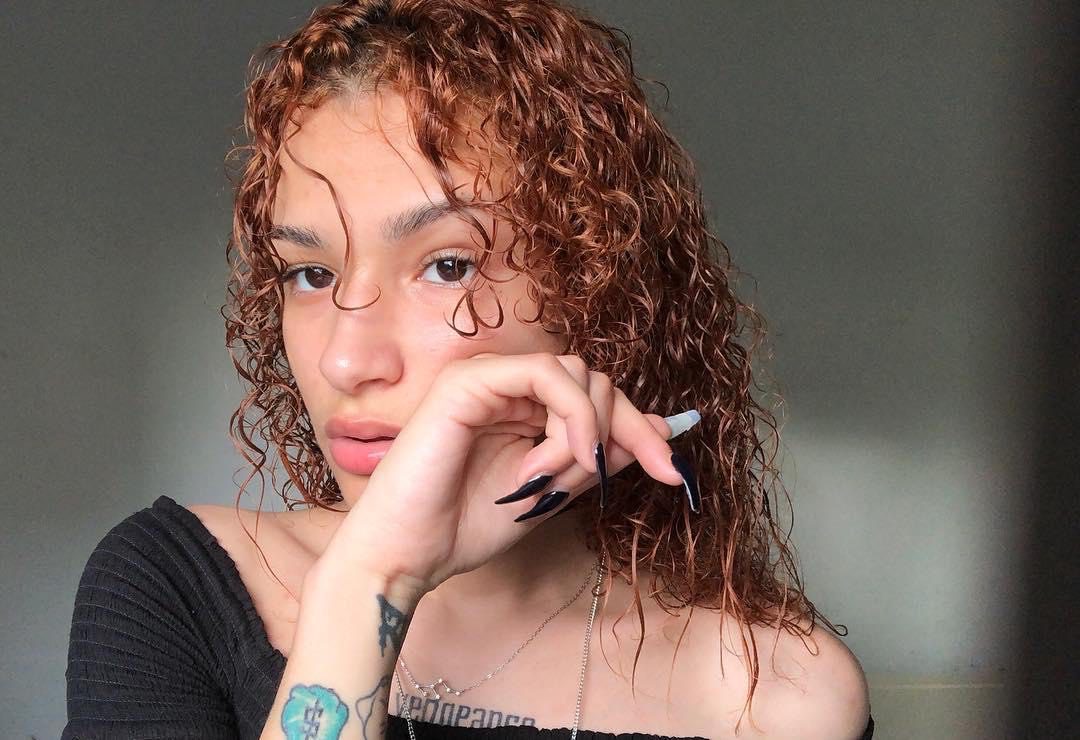 Ayala’s life became all the more difficult after these allegations came in front of the public eye, and after the report was made public, she claimed that she was rather harassed by fans at her workplace, and her social media accounts were hacked. Ayala even claimed that fans even tried to suspend her GoFundMe to finance her eye surgery. Ayala earlier admitted that she was devastated when the mementos she left at the rapper’s memorial service were set on fire and now they kicked her out of the vigil.

Also, read Is XXXTentacion Getting an Anime Adaptation?

Ayala recalls to the director Sabaah Folayan about the two meetings online in 2014 and soon bonded over similar feelings of being lost and abandoned. She further added how she had cuts on her thigh, like five lines, and was homeless at that time. She admitted how the rapper too admitted to feeling alone at times. The two began dating around two years later back in 2016. Ayala admitted that although it was kind of a romantic feel, in the beginning, it was a lot about taking care of each other and trying to better ourselves. Take a look at the first look at the upcoming documentary that will premiere on June 10.

Look At Me: XXXTENTACION explores how Jahseh Onfroy became SoundCloud rapper @xxxtentacion who made a mark on his generation before his death. On June 10, stream #XXXTENTACIONdoc. pic.twitter.com/wTCS0vqJzs

However, after two weeks, the alleged abuse started and even some of their mutual friends noticed it. Moreover, one of these people named Talyssa Lee, who was dating one of X’s friends, admitted that the rapper was angry when Ayala laughed at another man’s joke the couple soon started a heated argument and Talyssa soon heard it, and eventually” Ayala being hit.

XXXTentacion’s Mother Opened Up In The Documentary

While the rapper had been adamant about the fact that his ex has been lying about the abuse, even further claiming that for some reason was trying to pin it on him and denying any such domestic violence allegations. 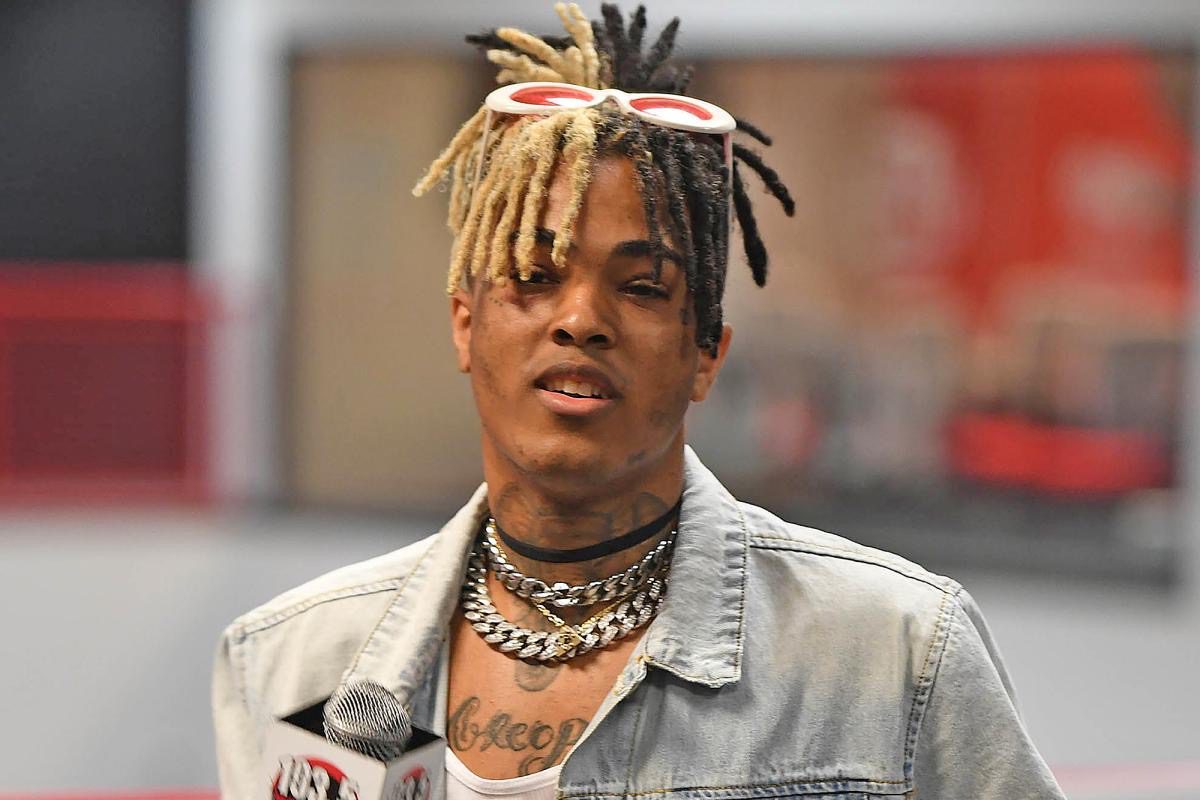 As the documentary shows, the late rapper’s mother recalls everything and explains how Ayala should not be mistreated in any way as it is about her son’s legacy, and Ayala was the love of his life, and thus is a part of that legacy. In the documentary, it was also seen how Bernard had a heartfelt conversation with Ayala a year after X’s death. As Bernard says how her son is no longer here, she feels like it’s up to her now to make amends and try to right his wrongs.