Many of you must have heard the name of xQc, the famous online streamer. And being in this limelight naturally, there are going to be people who will want to know more about his life. But there are only a few who know about his personal life. His fans have been curious for a while now to know more about the personal life and more. Including the piece of information that who this steamer is dating recently. The news of his dating was announced recently but in a very cute awkward way that none of his fans would have expected.

Félix Lengyel is a French Canadian Twitch streamer, internet personality, and also a former professional Overwatch player. He is professionally known by the name xQc or xQcOW. XQC has played for the Dallas Fuel, which is an American professional Overwatch team in the Overwatch League. He has also played for a part of the inaugural season of the league prior to being released due to repeated controversy and suspensions. And as an Overwatch player, he has also played in the Overwatch World Cup for Team Canada in the years 2017, 2018, and 2019. He has now a full-time Twitch streamer on Twitch as a variety streamer. And workers as a representative for the Canadian esports organization Luminosity Gaming. It is a professional Esports gaming company. 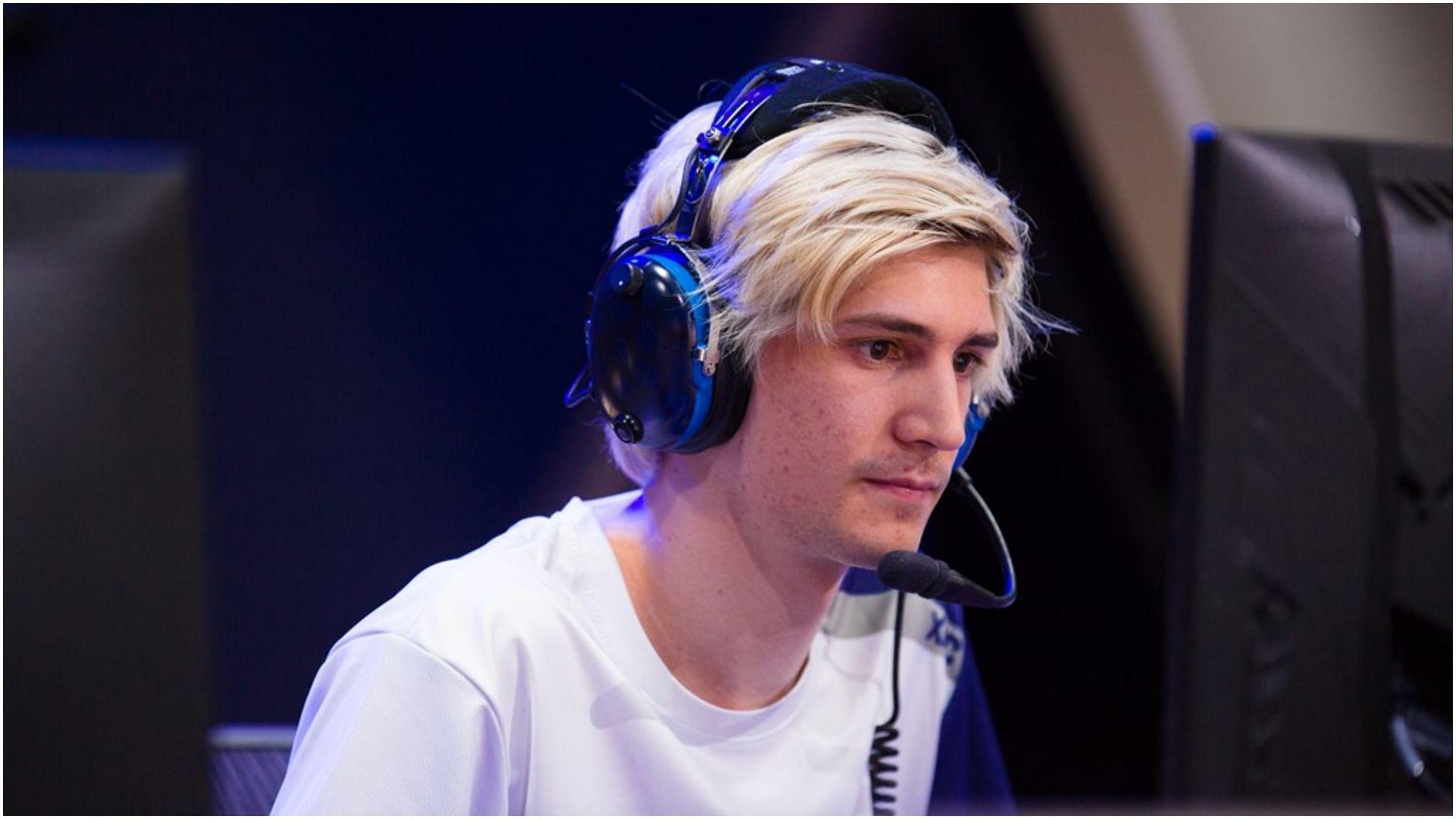 XQC was born and raised in the city of Laval in Quebec. His parents separated when he was only one year old. While growing, he grew up with his brother, Nicolas. in shared custody of his parents. At a very small age, xQc had a passion for sports like skateboarding, snowboarding, trampolining, and also video games. But who knew that this passion will turn into a lifelong career. He started uploaded some of his tricks to YouTube when he was young. After he completed secondary school, he went further to study humanities at CEGEP.

Which is a publicly funded post-secondary education pre‑university prior to changing to administration. He also drooped out after three and a half years in his degree just before graduation. And then started streaming games on Twitch. When he started his streams on Twitch, he first started off playing League of Legends on Twitch under the name xQcLoL. But soon, he found out about the game Overwatch and started playing it more competitively than before. Recently he was also involved in some controversy where the GTA streamer Lady Hope was Banned from twitch after reading some of the hate mail from the fans of xQc.

Who is xQc dating currently? 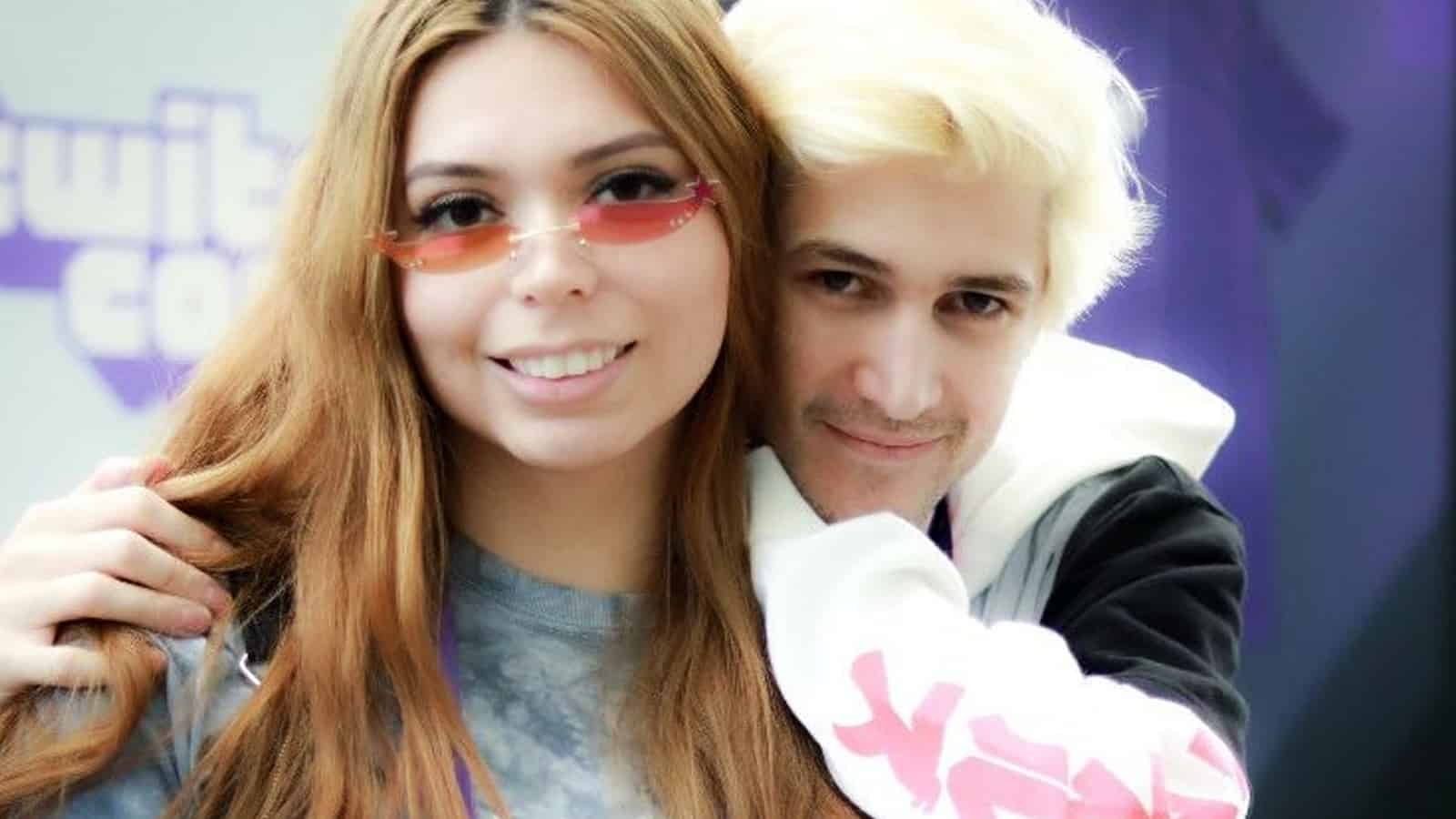 This question has been on the minds of xQc’s fans for a while. now and they have always suspected his better half to be Adept. She is also a fellow Twitch streamer and also his roommate. The fans have always suspected that the two are something more than roommates. Ant the news of them dating came out as the cutest mistake ever made. Adept was quietly streaming playing poker at the Diamond Casino & Resort on NoPixel’s GTA RP and minding her own business. When xQc came and hugged her from behind, cuddled and also kissed her twice on the forehead. And all this while he had no idea that the camera was on and the viewers were watching it live.

But till Adept would switch the camera off, the deed was done, and more than 20,000 viewers watched this happening live. After this, she had no choice but to confess that the two were in a relationship. Her Twitter was then flooded with questions about this. She answered them by a tweet saying that what if they were never just roommates. In her next tweet, she also jokingly wrote that she felt bad for all the people who are now trying to make a timeline from when they went from being roommates to being in a relationship. This doubt of the fans has now finally proven true, and their suspicions were right all along. And with this, they have now officially announced their relationship. The fans all have supported them and wished them luck.