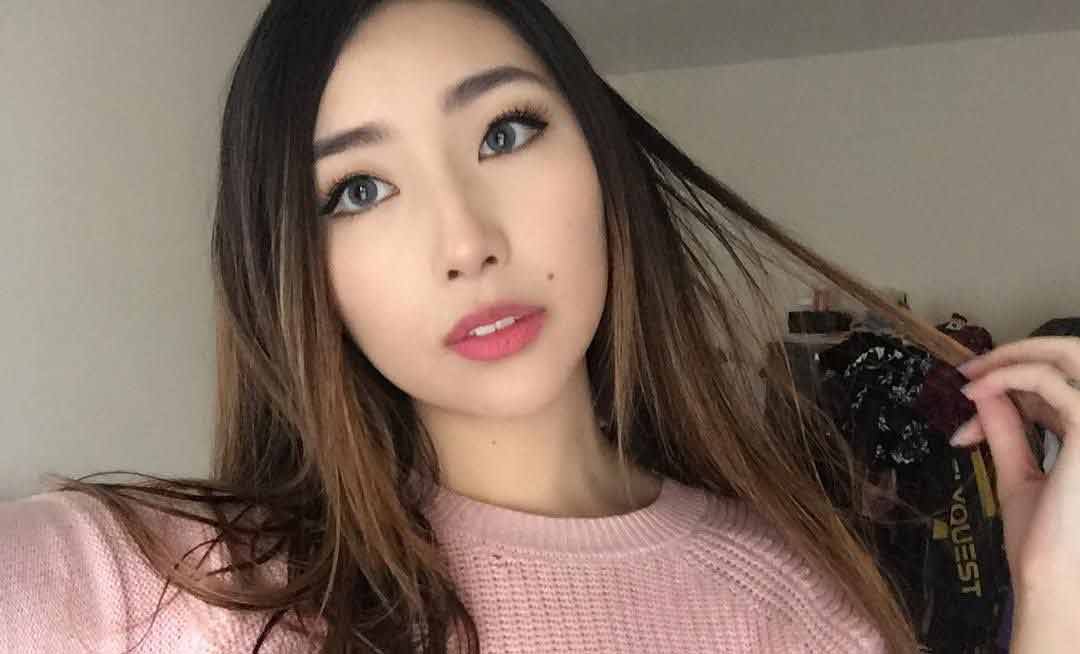 Fans are no stranger to the popular internet personality and Twitch streamer xChocoBars. The streamer’s real name is Janet Rose. While initially posting videos on Youtube from 2013 onwards, she started to live stream on Twitch in 2015. Her fans have given her the nickname Potato Army. xChocoBars was one of the four captains of a $100,000 League of Legends in 2018. From voicing her concern over toxicity while streaming to making some shocking revelations, the young streamer does not hold back! Janet Rose recently surprised fans with her debut Merch collection.

By 2020, Janet has warned her name is one of the most popular online gaming streamers who play along with other popular online personalities including Bretman Rock and Pokimane, and others. While Janet was dating fellow streamer, Jeremy, the two had an amicable split and asked fans to not give them any kind of hate. Jeremy later opened up about being a bad boyfriend who is better off single.

Who Is xChocoBars  Dating: What Do We Know About The Online Streamer’s Personal Life?

While not much is known about her personal life as she maintains utter secrecy about it, she was dating someone named Jeremy. He is also an online gaming streamer who goes by the name Disguised Toast. While the two started seeing each other from 2018 onwards, the relationship did not continue for a long while. 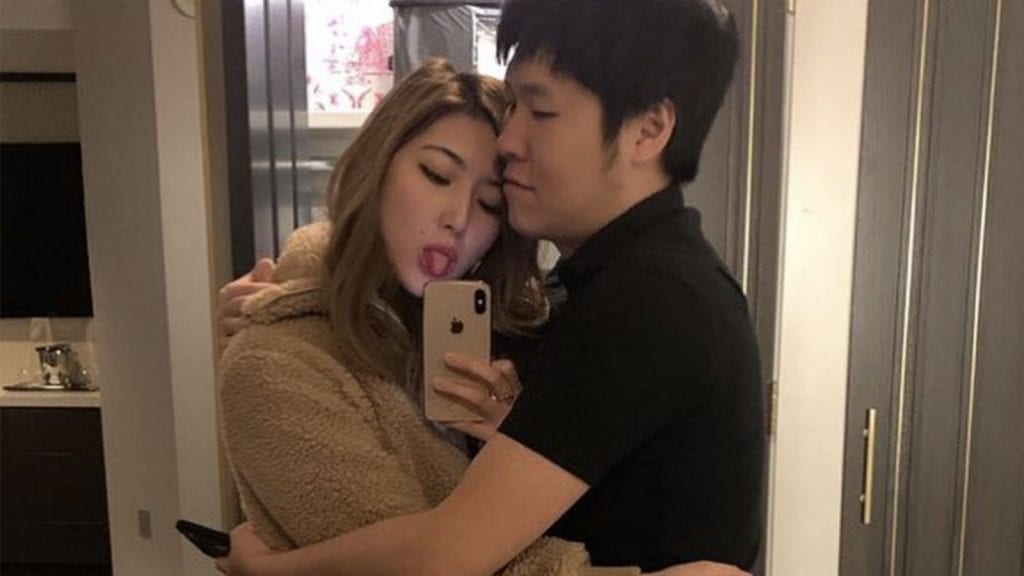 While she took to social media to announce the split, the two gaming streamers explained how their real was public since the start. The former flames felt like they owe it to fans to make this announcement. However, while announcing the split they used fans for privacy as they both move forward. As difficult it was for them it was time to navigate their lives towards a new chapter. The split was mutual as they even joked about it in the comment section. Later, some of their fellow streamers also showed them support and love via Twitter. The split was a public one and fans still see the two of them teaming up for online streaming at all times. There are absolutely no hard feelings between the two.

xChocoBars Recently Opened About The Ongoing Toxicity She Faced During Streaming!

The popular online streamer had an emotional breakdown during one of her steaming sessions that led her to quit for a while. xChocoBars later issued a Twitter post for the concerned fans that she just needs some time away from the internet to remind herself of the important things in life. Despite her friends asking her to ignore it, Janet chose to end her broadcast to avoid the toxic energy. The gaming personality recently took to social media to announce the launch of her own Merch! Have a look at the exclusive new collection.

EXCITED TO ANNOUNCE I AM FINALLY RELEASING MERCH WITH @FanjoyCo 🥳💗

This incident later led to a positive change as a fellow streamer announced that they will create a unified Discord server for their chat moderators. This moderator will allow them to dissuasion for viewers creates a toxic environment for the streamers. This was needed as streamers have earlier confessed about how some fans can be a bit out of control when it comes to spreading toxicity.

While the young streamer has been vocal about her work and the toxicity that she got rid of, Janet might be enjoying her singlehood and focusing on her work. After her brief relationship with Jeremy aka Disguised Toast, she has not been in any other relationship since then. 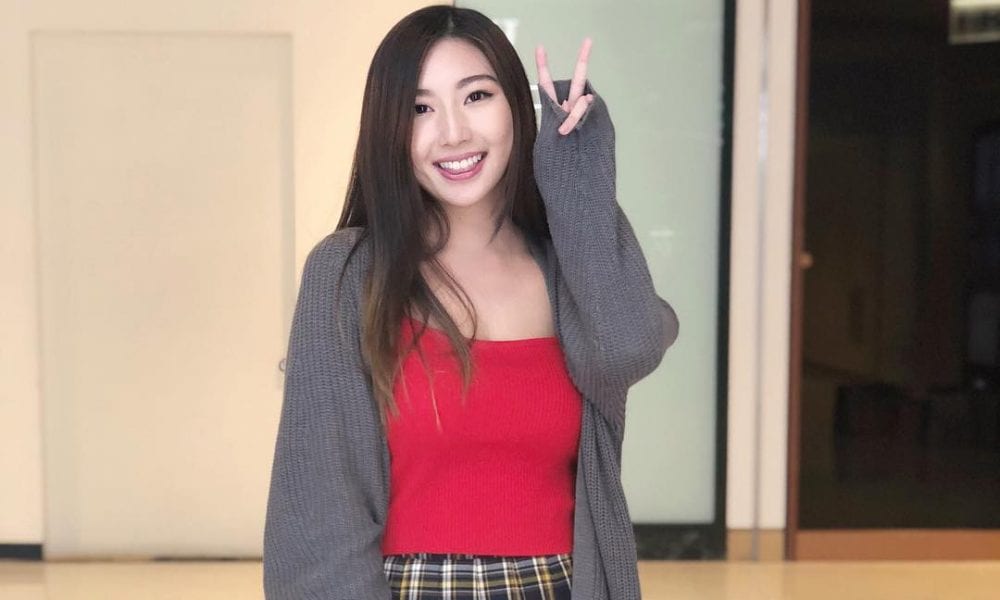 Believe it or not but Janet had a terrible stalker experience and she is opening up about the toll it took on her mental health. She took to Twitter to talk about how she fears dying at the hands of the stalker. She also further said that it might also help other streamers to get rid of similar situations. Her ex-boyfriend Disguised Toast further confirmed the fact that Janet is intact a victim of stalking for the last two years. She has been facing this issue for a long time now and believes that things are not taken seriously unless it becomes a crime.