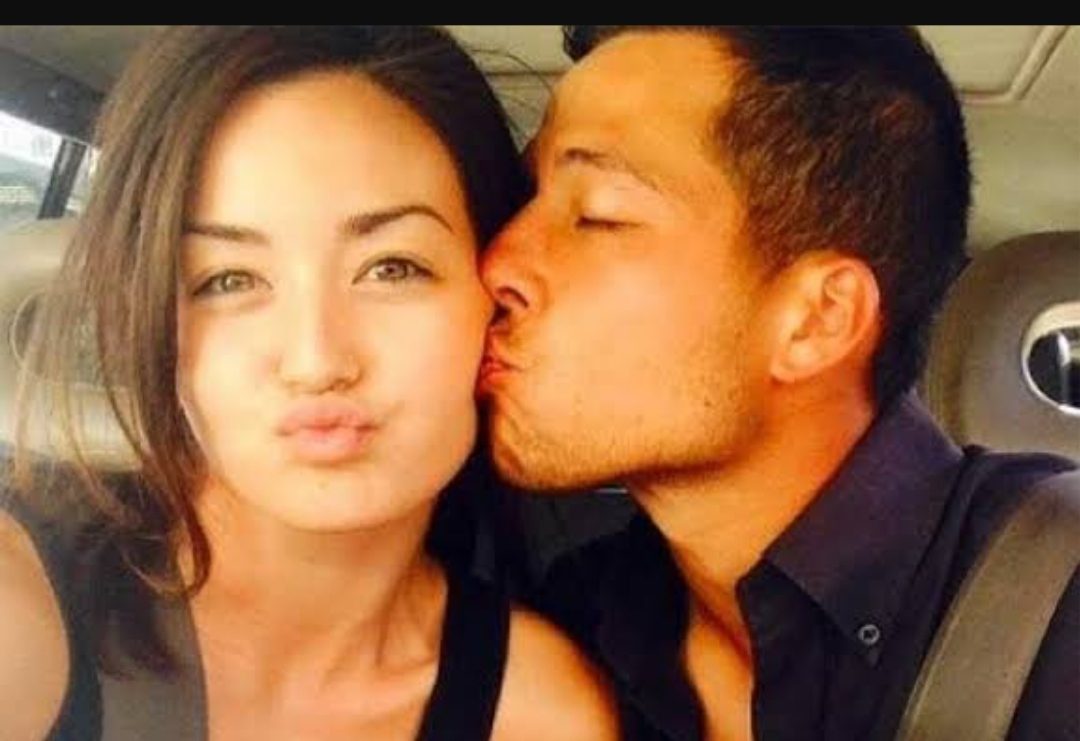 Who is Xander Schauffle’s girlfriend? Is he married? Well, before that, wishing our readers an interesting, lively, and jovial day ahead. Today, OtakuKart brings the life of a sports star. More precisely, a golfer. Everything about him, what makes this guy famous? Xander’s achievements and the focus of this article, is he married? If yes, then who is his wife? Let’s discover to find out. So, keep following the article to the very end.  Well, before jumping into the topic. Let’s be respectful towards every public figure. Because being a public figure guards off personal privacy. Everyone loves to be socially recognized by a vast majority of people. But, with such pros has its disadvantages. So, still respecting Xander Schauffle’s privacy. Let’s get to know him better.

Even Xander’s surname “Schauffele” made for a whiff of a kerfuffle when Xander Schauffele, the defending champion in the upcoming WGC-HSBC Champions, first emerged on the site. It wasn’t lenient to spell, and it wasn’t simple to pronounce.

Who is Xander Schauffele?

Xander’s full name is Alexander Victor Schauffele. He was born and raised in San Diego, California. Schauffele’s is multiracial. He is a hybrid of versatile genes. Therefore, Xander claims four legal nationalities. There is also German and French on his father’s side, Taiwanese on his mother’s side, and American on both sides. His father Stefan, dreamt of being an Olympic player. Hopeful for Germany in the decathlon, but before his career came to an end after a car accident.

Xander initially went to Long Beach State University before transferring during his sophomore year at San Diego State University. He graduated in 2015 with a degree in Social Science. His 2019 Sentry Tournament of Champions victory hurled him to a career-high sixth in the globe. Although he has since gone higher and reached number four. 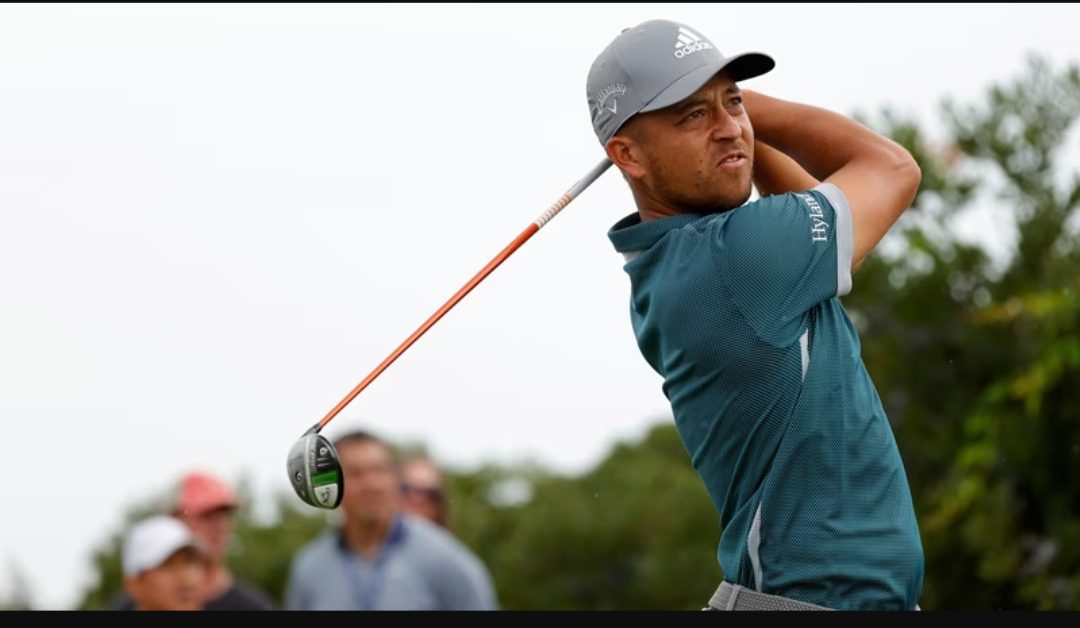 He gained a victory for Olympic gold medal at Tokyo 2020, winning one clear of Slovakia’s Rory Sabbatini. Moreover, He made his debut for Ryder Cup for Team USA in 2021. Which will be held at Whistling Straits. Xander was one of Steve Stricker’s wildcard picks in the tournament. He evolved as the first rookie to ever win the Tour Championship in 2017. All this makes his profile to be the most eligible bachelor any girl would wanna marry. So, let’s get to know the talented man’s wife.

The one person who has been with Xander through the very start of his career is none other than his present wife, Maya Lowe. Both Schauffele and Lowe met each other through their university in San Diago. While Xander was enrolled in social studies, Maya was a student of Science and Public Health. Xander simultaneously was playing golf alongside his higher education. Lowe is 27 years of age and is very fluent in Japanese. She is an actress who has worked in American television series like ‘man seeking woman’ of 2015 and ‘killjoys’. Her LinkedIn profile shows she is working at planned parenthood. In addition, she has done masters in administration and management. 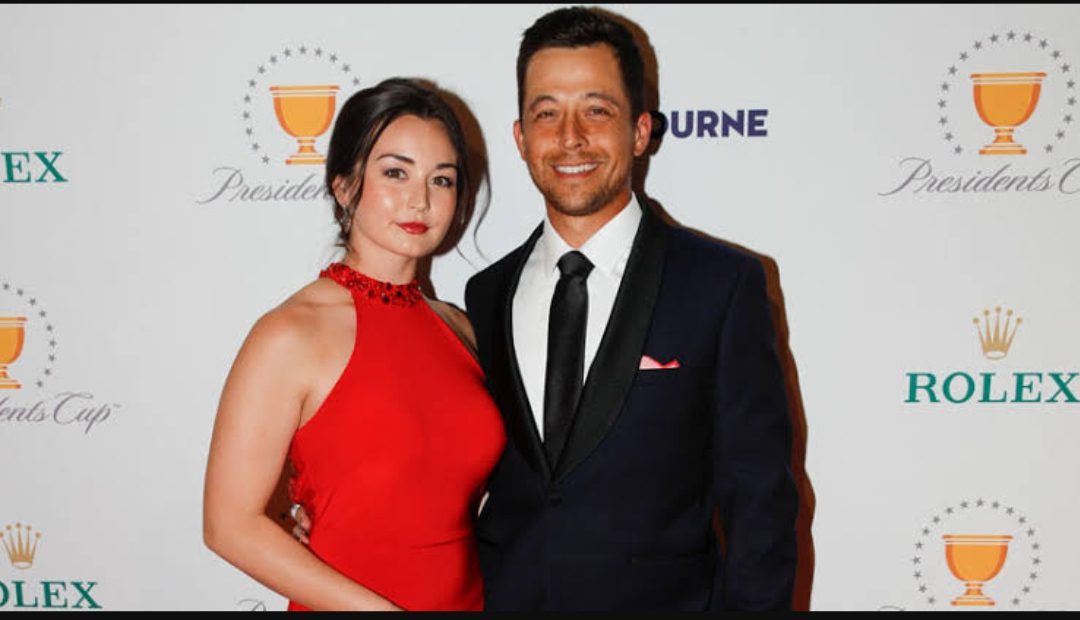 When were Xander Schauffele and Maya fastened for marriage?

After being dating each other for 7 years. The couple realized themselves, an ideal fit for each other. Their relationship started back in 2014 and has grown stronger with each passing day. The couple experienced their matrimony vows on 26th June 2021. The wedding ceremony was finalized in the presence of their family members and close friends in Las Vegas. The newly wedded pair looks cheerful and shares a great bond. The couple is yet a have a newborn, and we hope they will greet their baby in near future. Just after a week of their marriage, Xander Schaufelle is playing for the first time in Scottish Open.

Moreover, Justin Thomas, Justin Rose, and Tony Finau were amongst some of the names to greet their nicest hopes to the newly wedded partners on social media. Xander Schauffele’s spouse Maya Lowe is a supporting wife and has assisted his husband in every situation. We wish their bond lasts forever and hoping to see them always smiling together. Although Xander is presently prime on the leaderboard, we wish him very good fate for his upcoming games.