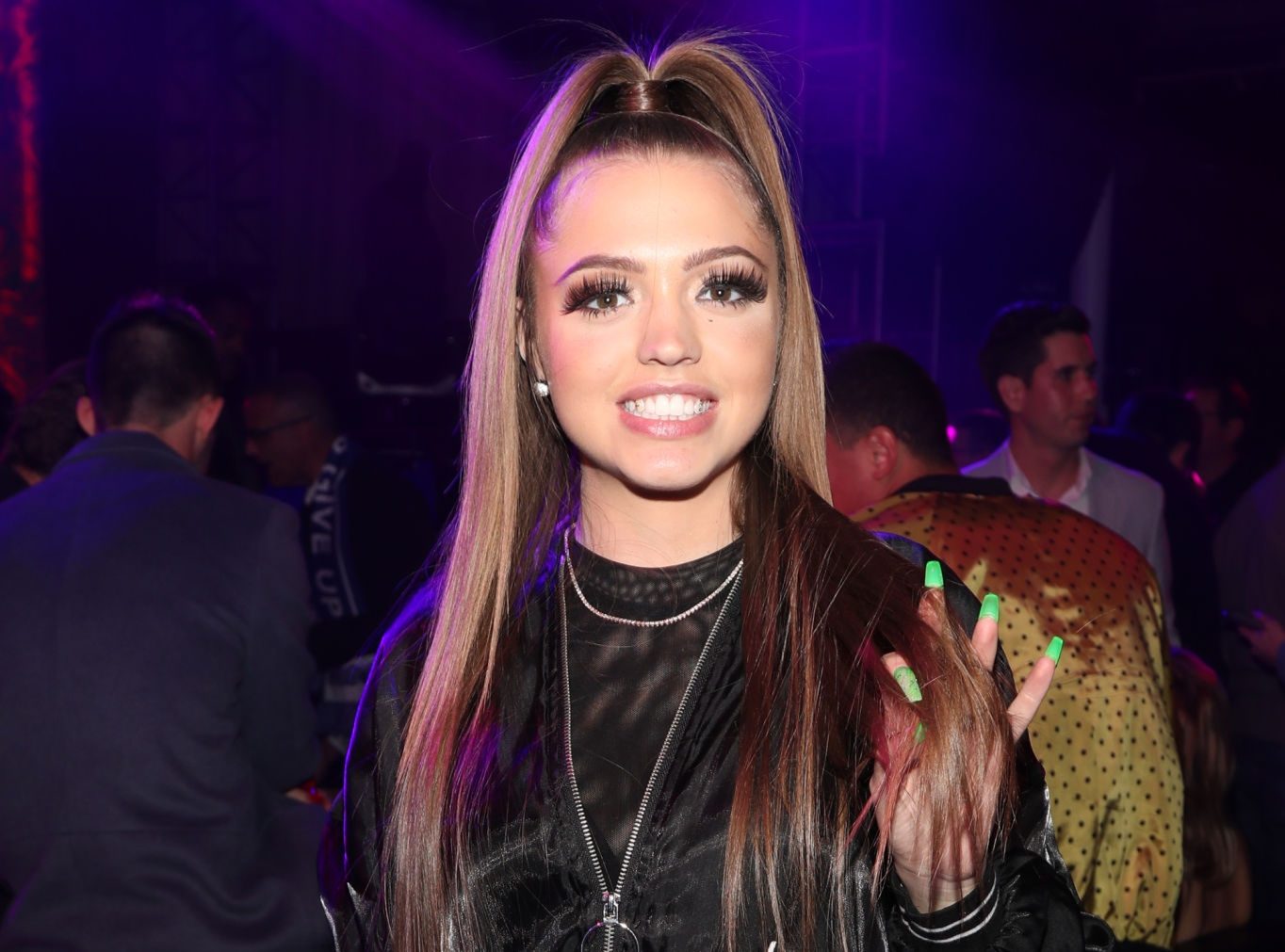 Who Is Woah Vicky Boyfriend In 2021? Well, Woah Vicky or Icky Vicky is an American who works as a popular social media celebrity. She is best known for posting lifestyle content as well as meme-inspired images on her various social media platforms. Woah Vicky was born on March 7, 2000, and will be 22 years old in 2022. She was brought up in an upper-middle-class family in Atlanta, Georgia, USA. She is known as an American citizen and is a member of the Christian religion. Her maiden name is Victoria Waldrip, but she is popular with her professional name Woah Vicky.

She had completed her early schooling at John McEachern High School in Powder Springs, Atlanta. Then, she enrolled herself at Online Penn Foster High School, where she completed her high school. Since childhood, she has always wanted to be popular and live her life like a queen. She started her online career at a very young age and gained great popularity on the internet. Woah Vicky recently came into the spotlight after news of her ongoing bond and relationship with someone surfaced in the media. She has gained millions of followers on her various social media platforms.

Who Is Woah Vicky Boyfriend In 2021? Well, It appears that Woah is currently dating her boyfriend Deivys Nicola, also known as D Rock. Like Woah, her boyfriend D Rock is an Instagrammer and a music star. The couple did not mention their future plans as love birds. Also, they don’t talk about the seriousness of their relationship, but we can see their relationship getting stronger every day on Vicky’s YouTube blog, where she often refers to her handsome beau as her man. 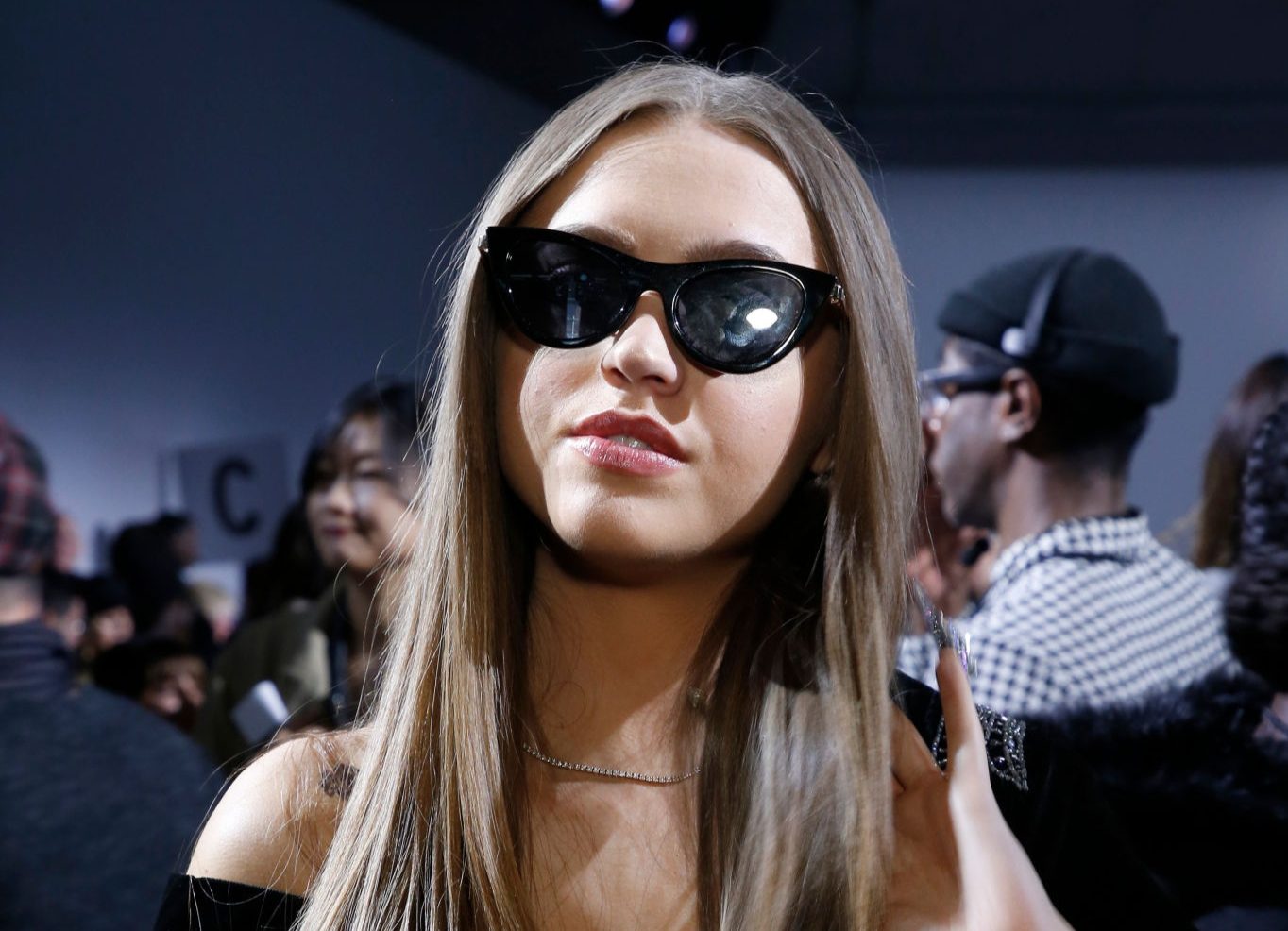 The listed lovebirds got together for the first time in the blog of Woah, which was published on March 17, where the two commented on each other and ended up calling boyfriend and girlfriend. Woah then even posted their selfie and called D Rock her boyfriend. On the other hand, D Rock also posted a photo of Woah on his Instagram, who he referred to as his girlfriend. It doesn’t stop there, Woah and her alleged boyfriend have been featured on many of their YouTube blogs together, where they are pretty comfortable.

Steve Waldrip is the father of Woah Vicky, who is a home builder and local real property professional. Whereas Carla Johnson is her mother, who is a housewife. Woah Vicky’s marital status is that she is not married. She was secretly dating a boy. Her boyfriend’s name, as per the reports, was Deivys Nicola. They regularly post their beautiful pictures on their social media profiles.
Woah Vicky is a young, gorgeous, and beautiful girl with a charming and attractive personality. She has a very hot figure with impressive height and a slim hourglass body type. Her figure is roughly 33-27-35 inches and is 5 feet 4 inches tall, and weighs about 54 kg. She has beautiful long and shiny blonde hair and also has black bubbles, beautiful and charming eyes. 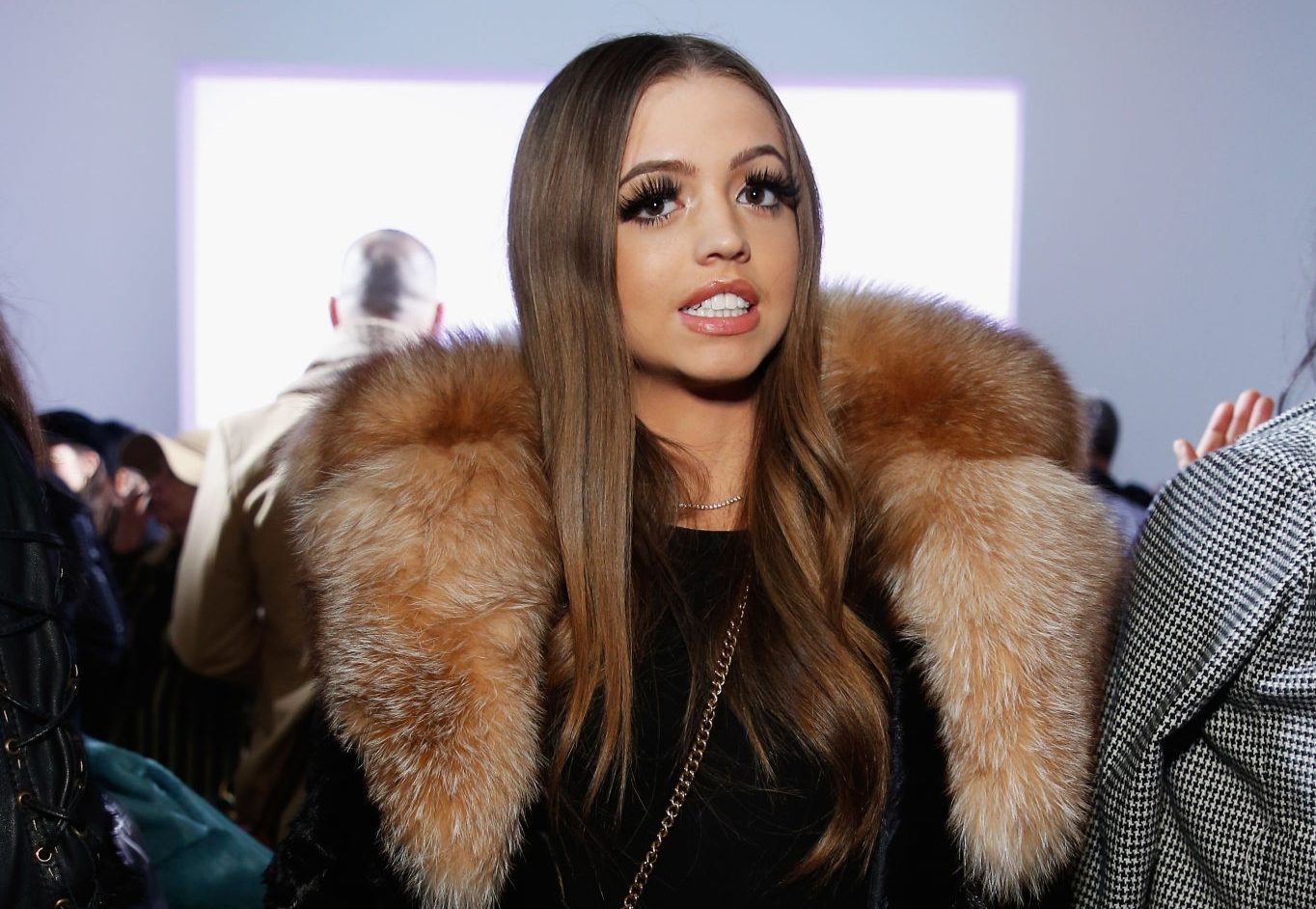 Vicky seems to have made a new boyfriend, but before finding a new boyfriend, she had a pretty long relationship with Instagrammer Virgin JJ, also well known by the name Lil Rot and Papii JJ. The two are rumored to be in a relationship from 2017 to 2018. Both of them are quite vocal about their affair and frequently publish posts with JJ on her Instagram.

After starting dating in early 2017, Vicky and JJ had a short-term conflict in their relationship, which they soon resolved. Woah and Virgin have been best friends since 2020 and also work together on their YouTube videos. They recently collaborated on their vlog, which was uploaded on May 22, 2020. Additionally, Vicky has also been linked to Hakeem Newkirk, who is also a fellow social media personality as well as an artist. And, currently, Hakeem is dating Shayy Dee, whom Vicky considers her sister.

As an Instagrammer, Woah Vicky commenced her career by posting her fashion and lifestyle videos and extraordinary snapshots on her profile. She shared her first video along with her friends, The Lotion Challenge, in which they try to eat a dollop of lotion. Woah Vicky has also started a YouTube channel of the same name, which uploads challenging jokes and videos and also posts various photos of Gucci’s clothes, bags, and accessories on her Instagram account. She also has an Instagram account for a baby doll, where she posts videos and photos of her taking care of the doll and treating her like a real baby with her boyfriend.