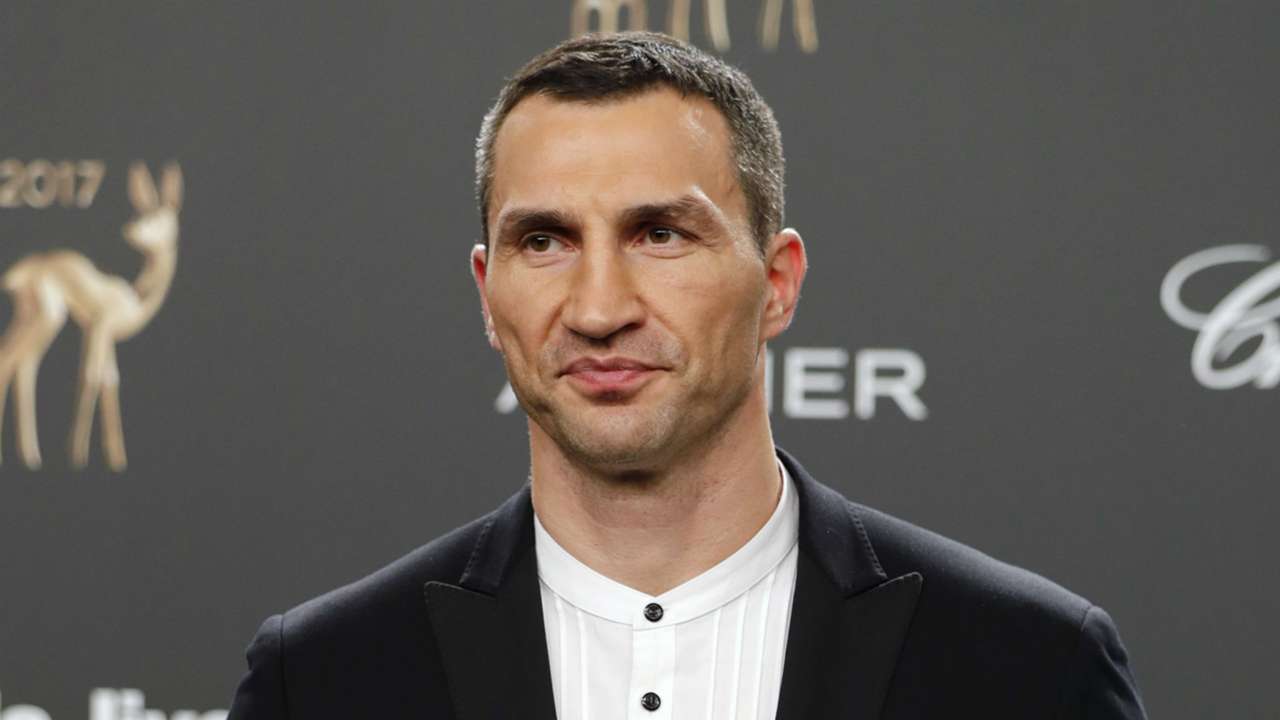 Who is Wladimir Klitschko's girlfriend?

Let us find out who is Wladimir Klitschko’s girlfriend! As the Russian invasion in Ukraine began on 24th February 2022, the eye of the whole world was on the Ukrainian people, especially on their prominent figures. And Wladimir Wladimirowitsch Klitschko, who is simply known as Wladimir Klitschko, is one of the notable Ukrainian personalities. He is a former professional boxer who competed from 1996 to 2017. Along with several other highly esteemed honors, Wladimir Klitschko has twice claimed the world heavyweight championship to his name! Additionally, he has also won the unified WBA (Super), IBO, IBF, WBO, and Ring magazine titles. His unbeatable strategies and intelligence helped him to be considered as one of the best heavyweight champions of all time!

And now, as his country needs him, Wladimir Klitschko has not prevented himself from moving to the front line! As a result of the war (Putin cleared it as “Military Operation!”) declared by the Russian military, Wladimir Klitschko joined the Kyiv Territorial Defense Brigade, which is a military reserve component of the Ukrainian Armed Forces. You would be amazed to know that he and his brother Vitali have committed to fighting to protect the capital!

Well, it would also be worth mentioning that his brother Vitali (a Ukrainian politician and former professional boxer) has been mayor of Kyiv since 2014. And following this pledge, both of the brothers have garnered more than enough limelight! Continuing the same flow, now people are also curious about their personal life. Like, who is Wladimir Klitschko’s girlfriend, is he married, or have any kids, and many more! 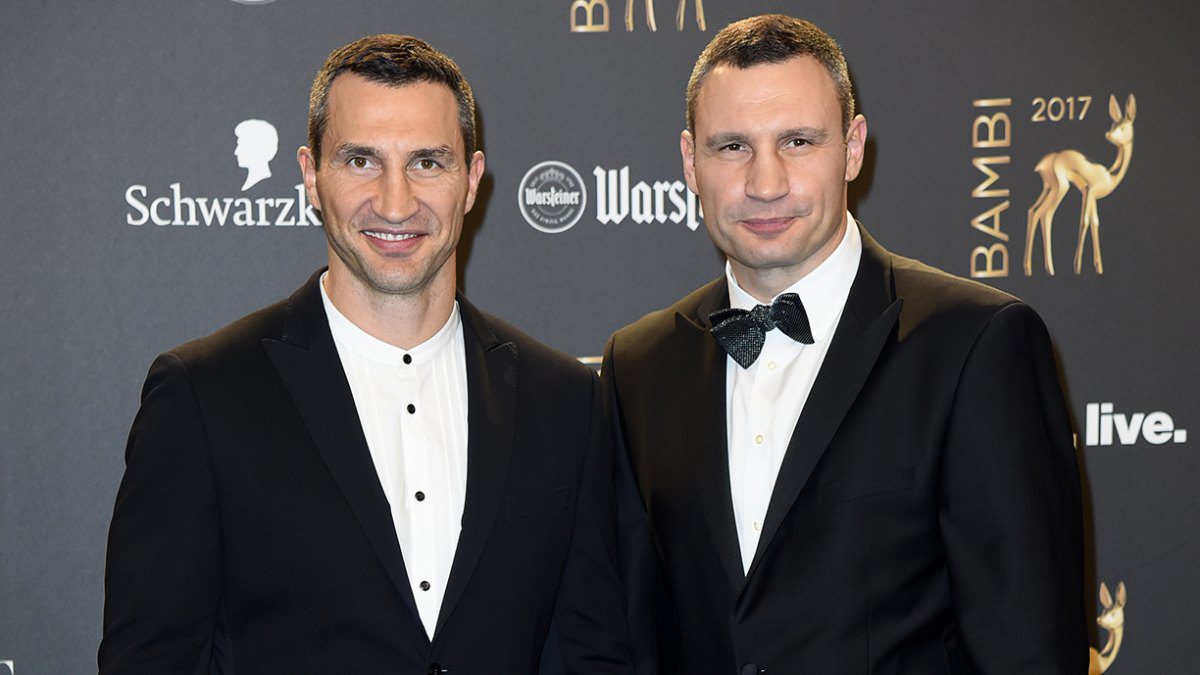 Also Read: What Is Volodymyr Zelensky’s Net Worth? The Fortune Of The Current Ukrainian President!

Who Is Wladimir Klitschko’s Girlfriend?

Well, as of now, Wladimir Klitschko isn’t dating anyone, and so he doesn’t have a girlfriend at this moment. However, this doesn’t mean that he has never been engaged in any relationships. Wladimir is the father of a daughter born in December of 2014! The child’s mother is an American actress, model, and singer named Hayden Lesley Panettiere. Hayden Panettiere and Wladimir Klitschko were in a relationship since 2009. She had also appeared ringside at several of Klitschko’s fights. Interestingly, she was also present during Wladimir’s 10th-round KO victory over Samuel Peter. However, in 2011, they had a brief split only to rekindle their relationship in 2013. Amazingly, in the October of that year, Hayden confirmed that she and Wladimir were engaged. And the December of the next year, they had welcomed that daughter.

Later in the August of 2018, Hayden’s mother paved the news that the couple had split all over again but were on good terms for the sake of their daughter. And now, in the time of crisis, she is showing a sign of support for him. Well, this wasn’t the only relationship of Wladimir Klitschko. At least the rumors say so! Earlier in 2008, after his Vanity Fair magazine’s photo session with Karolína Kurková, the news oozed that they were in a relationship, and interestingly, it was none other than Karolína Kurková who claimed to have had a relationship with the boxer! 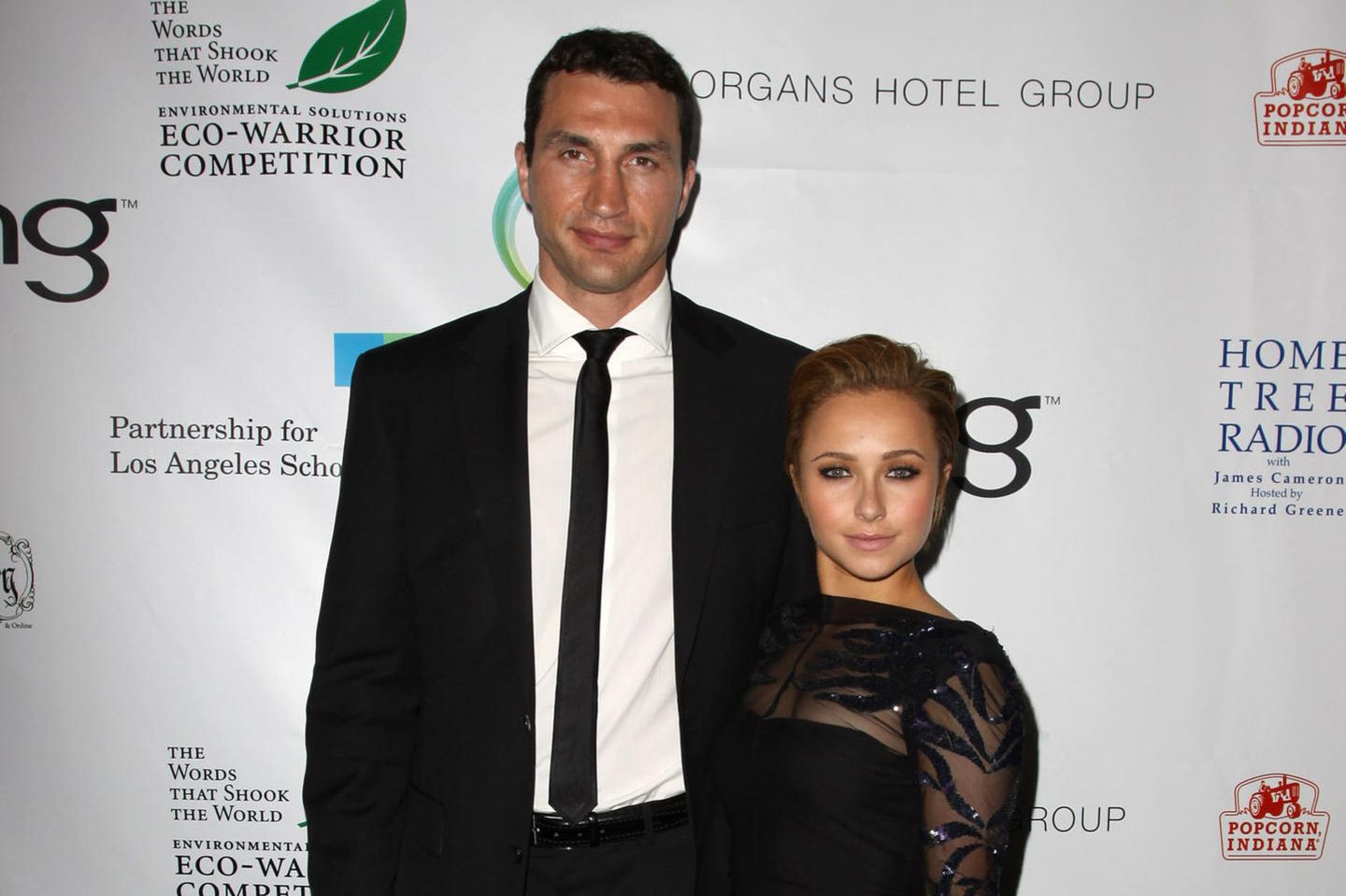 The Ukrainian former professional boxer was known for his mind-blowing extraordinary knockout power, straight right hand and left hook, athleticism, using a strong jab, quick hand speed, and what was more amazing was his mobility and great footwork, which is quite unusual for boxers of his physique! And if you are his fan, then you must know that “Dr. Steelhammer” is his nickname! Wladimir Klitschko stands at the height of 1.98 m (6 ft 6 in). His boxing record holds 69 total fights!

Earlier once on 29th March 2012, Klitschko auctioned off his 1996 Olympic gold medal during a charitable auction in Kyiv. The buyer offered $1 million. Klitschko said that he wanted that money to turn the dreams of the Ukrainian children into a reality! Interestingly, the buyer had then returned the medal out of respect for him!