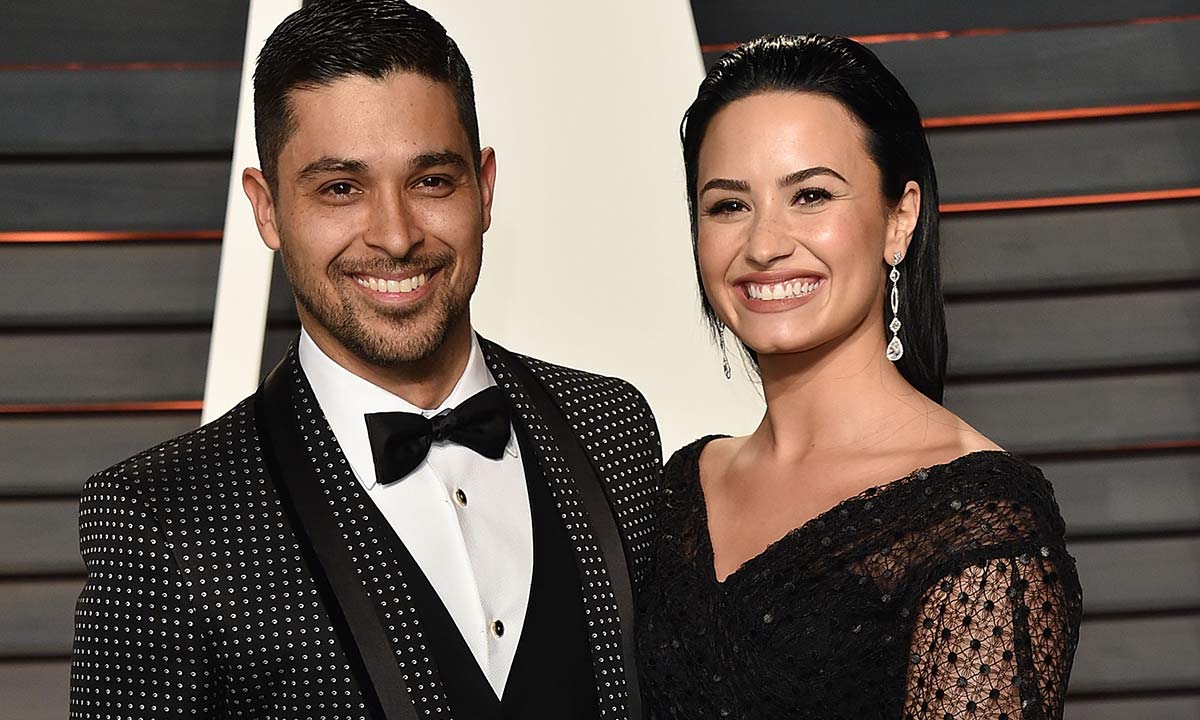 The Entertainment industry is no stranger to the popular celebrity Wilmer Valderrama. The actor became a household name after playing the role of Fez in the iconic comedy sitcom The 70s Show. The show was a huge hit, and so was his role as the awkward yet funny Fez. After that, there was no looking back! He soon landed back-to-back show offers in From Dusk till Dawn: The Series and Greys Anatomy. He also reunited with co-star Ashton Kutcher in the Netflix series The Ranch.

Apart from being a popular star in the small screen industry, Wilmer Valderrama is quite the ladies’ man as well! While his character Fez was a bit awkward with the ladies, in real life, the actor has dated some of the leading stars of the Entertainment industry including Demi Lovato and Mandy Moore. The actor is currently starring in the long-running crime drama series NCIS as Special Agent Nick Torres. Let us take a look at the 70s Show star’s relationship timeline over the years that CA,e along with some fair share of media attention as well.

Who Is Wilmer Valderrama Dating: The 70s Show Star Is Engaged To Model Amanda Pacheco.

The actor’s days as a single man are long gone as he is very with the love of his life and is also a father to a baby girl. The 70s Show star is engaged to model Amanda Pacheco. The two recently welcomed their daughter into the world. Wilmer and Amanda are parents and will soon be walking down the aisle while exchanging the holy vows. 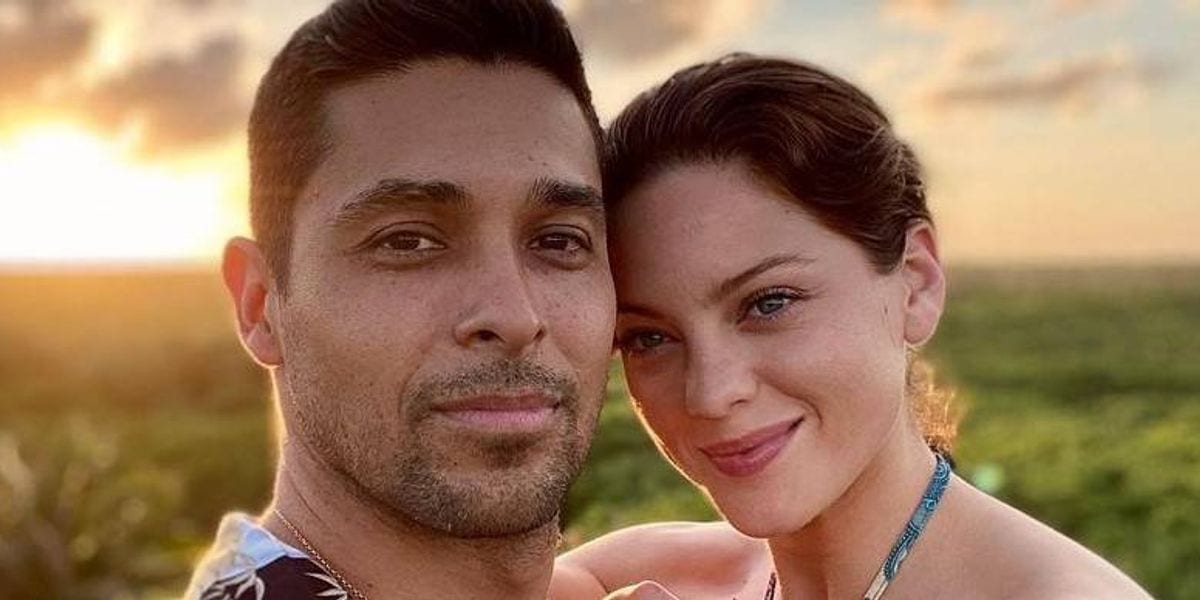 Wilmer Valderrama recently revealed that they had named their baby girl Nakano. It is a Japanese name and holds special significance. According to the NCIS actor, the name is connected to the trip to Japan that the trip tool together and how spiritual it was. The couple wanted to remember their trip, and that’s why they chose such a unique name for their daughter.

For more, also read Demi Lovato Break Up With Her Former Fiancé Max, What Went Down?

Wilmer Valderrama Was In A Long Relationship With Singing Star Demi Lovato!

Earlier in the 70s, the Show actor was in a long relationship with singer Demi Lovato. The two were together for almost six years, and shocked fans after calling it quit in 2016! Despite the age gap between the two, the pair was one of the happiest couples in the industry. Not only that, but Wilmer played an important role in Lovato’s ongoing experiences with addiction. She even thanked him for being her rock over the years.

However, the blissful romance came to an abrupt halt with the breakup. The Sorry Not Sorry hitmaker later revealed that she was working on a few personal issues, and that’s why she called it quits. Even after the split, the two remained close as friends and Wilmer supported Demi even after a drug overdose in 2018. Even after being friends, they could not maintain the equation for long. However, they are not in touch anymore, and the popstar wished her ex nothing but a lifetime of happiness.

The Actor Was In A Few Short-Lived Relationships Earlier.

Wilmer Valderrama was in a relationship with This Is Us star Mandy Moore for two years. Mandy was just 16 when she started dating the actor and confessed that Wilmer was her first true boyfriend! However, things became a bit sour between the two after Wilmer Valderrama revealed some controversial comments about the relationship in a SiriusXM interview. However, Mandy Moore recently congratulated the actor on being a father, implying that the two are on cordial terms. 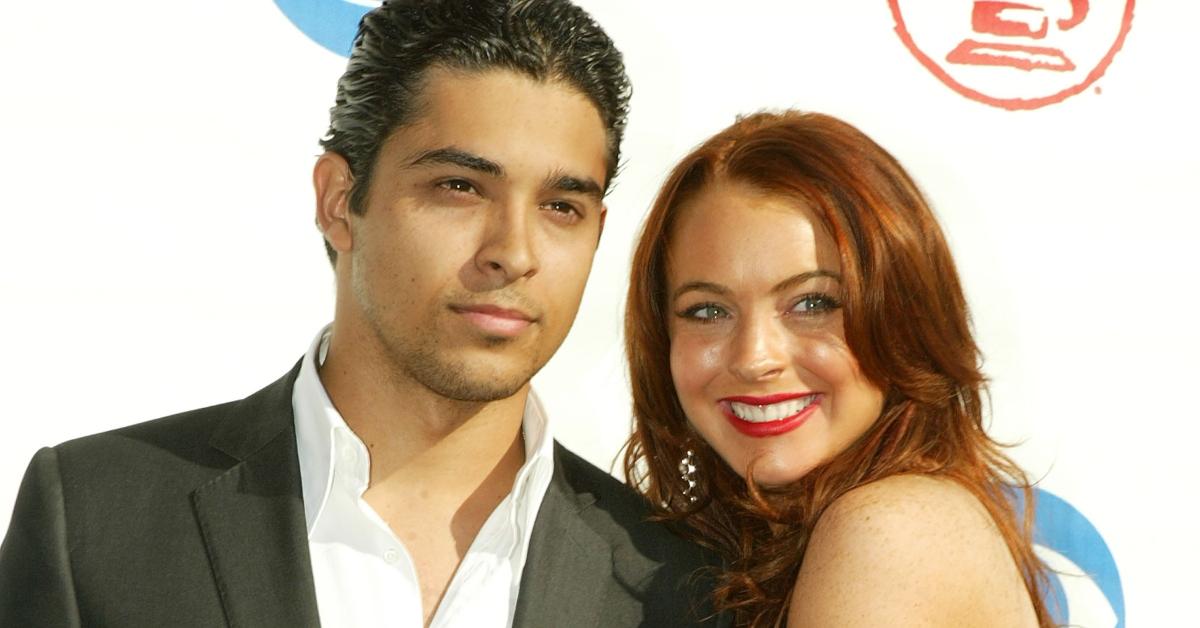 Wilmer also dated Lindsay Lohan for a brief period. Things got too serious too soon as the two started living together. The two called it quits after a while, but Lindsay Lohan confessed to Ellen DeGeneres that her song Over is about Wilmer Valderrama. The actor reportedly had a short-lived fling with Ashlee Simpson. However, neither of the two ever addressed any of the rumors of being together. These flings and relationships were all short-lived and soon fizzled out without much buzz around.