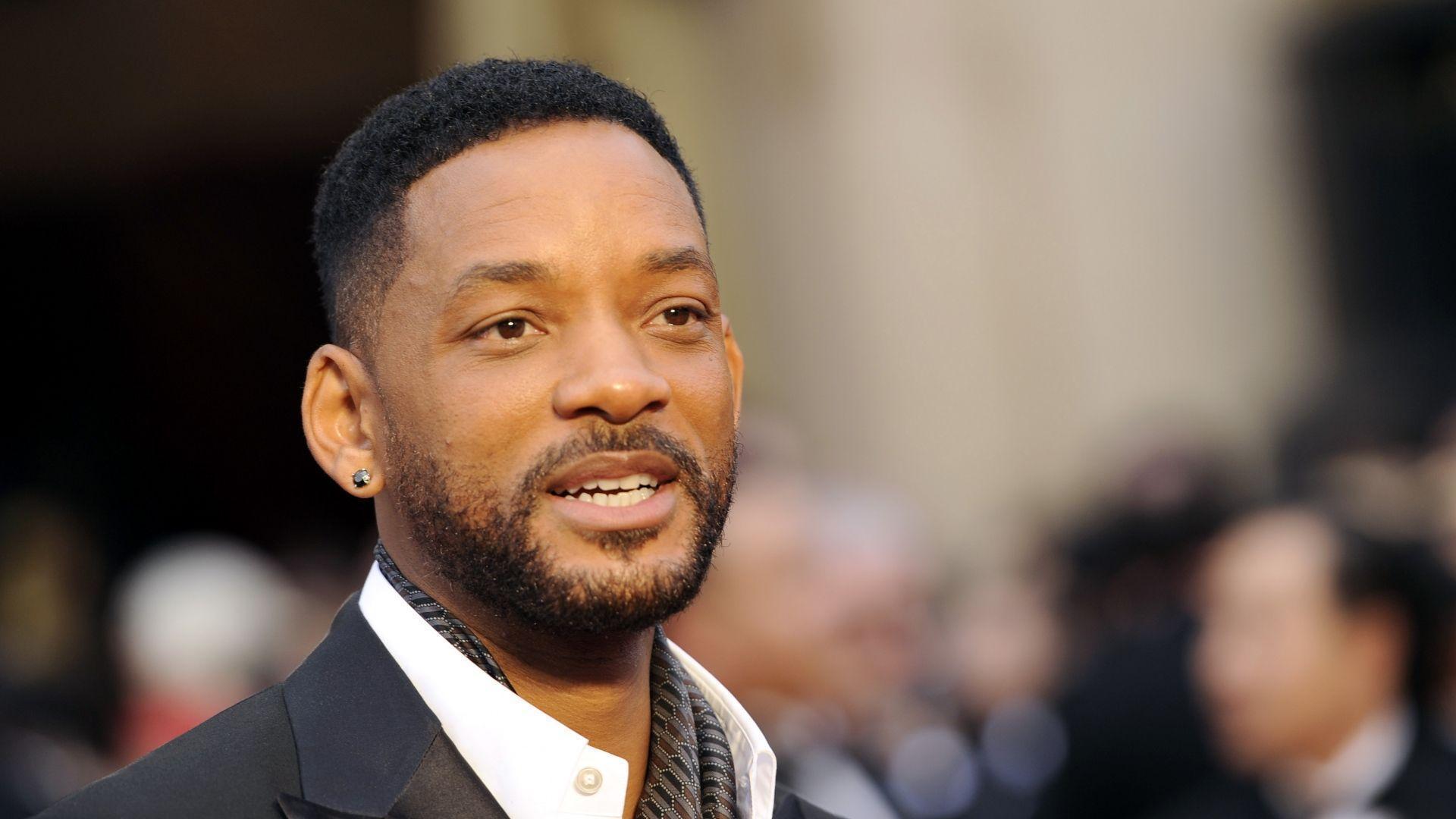 Will Smith is a very popular name among the list of high-profile celebrities worldwide. Will has dominated headlines in various instances, with his achievements and also Will Smith’s dating life. The public had raised curiosity regarding Will Smith dating, especially after the 2020 conflict between Will Smith and Jada Koren Pinkett, which received soaring media and public attention.  The couple got featured in Red Table Talk, where they discussed a few issues involving their relationship publicly.

In this article, we will know about the current scenario of Will Smith’s dating life, are the duo still married, and what was the cause of the conflict. We will also learn about his achievements further. Will Smith gains major attention for his movies, and he is also well-known for rocking the box office.

However, the actor started his journey towards stardom as a rapper under the name The Fresh Prince. Though he made his public appearance in the mid-80s, he received his first breakthrough a couple of years later. He starred in the 1990 NBC television series The Fresh Prince of Bel-Air, and the series achieved considerable success, which led to six sequels of it. After his television success, Will made his debut in movies and impressed the audience with his commitment to his roles. He delivered some solid performances. And contributed towards the success of famous movies such as The Pursuit of Happyness, Ali, Focus, Men in Black, Independence Day, Suicide Squad, Aladdin, and many more. 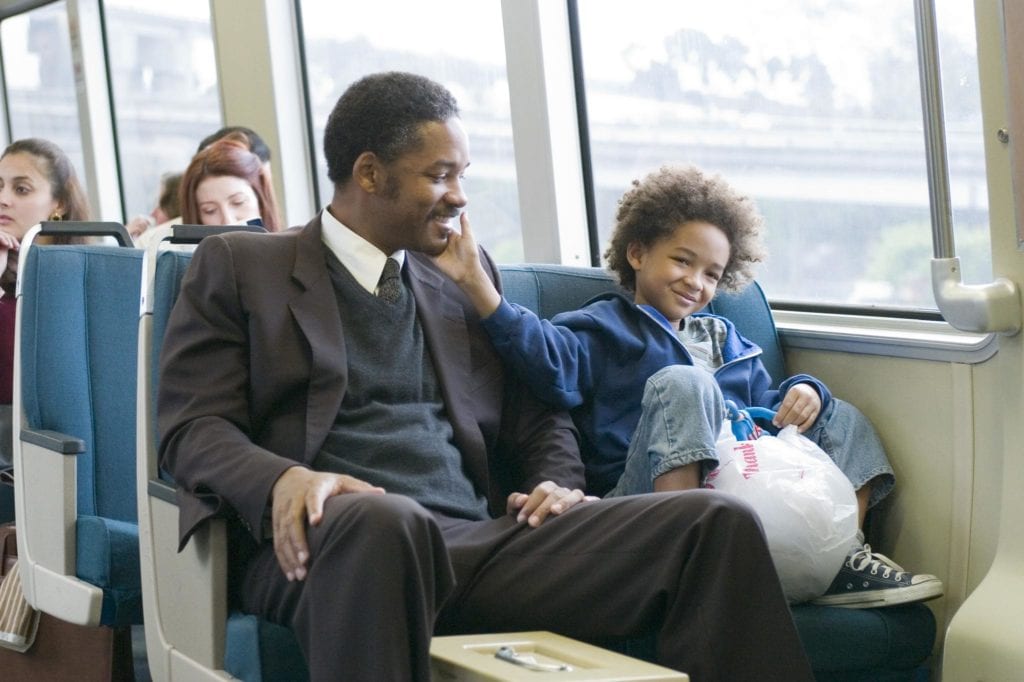 A still from the famous movie, The Pursuit of Happyness

All We Know About His Achievements

Undoubtedly, the actor is known as one of the versatile and highest-paid actors in the world. He is the owner of various titles, including being the only actor to have starred in eight consecutive films, which grossed over $100 million in the United States box office. The list continues as he is the only actor to have eleven consecutive films which grossed over $150 million internationally and eight consecutive films which opened at the number one spot in the US box office tally. According to Newsweek in 2007, he is referred to as “the most powerful actor in Hollywood”. The films he starred in have grossed $7.5 billion at the global box office, according to 2016 reports, which is a large amount for any actor. Forbes also listed him as the most bankable star worldwide, which explains his impact on the film industry. 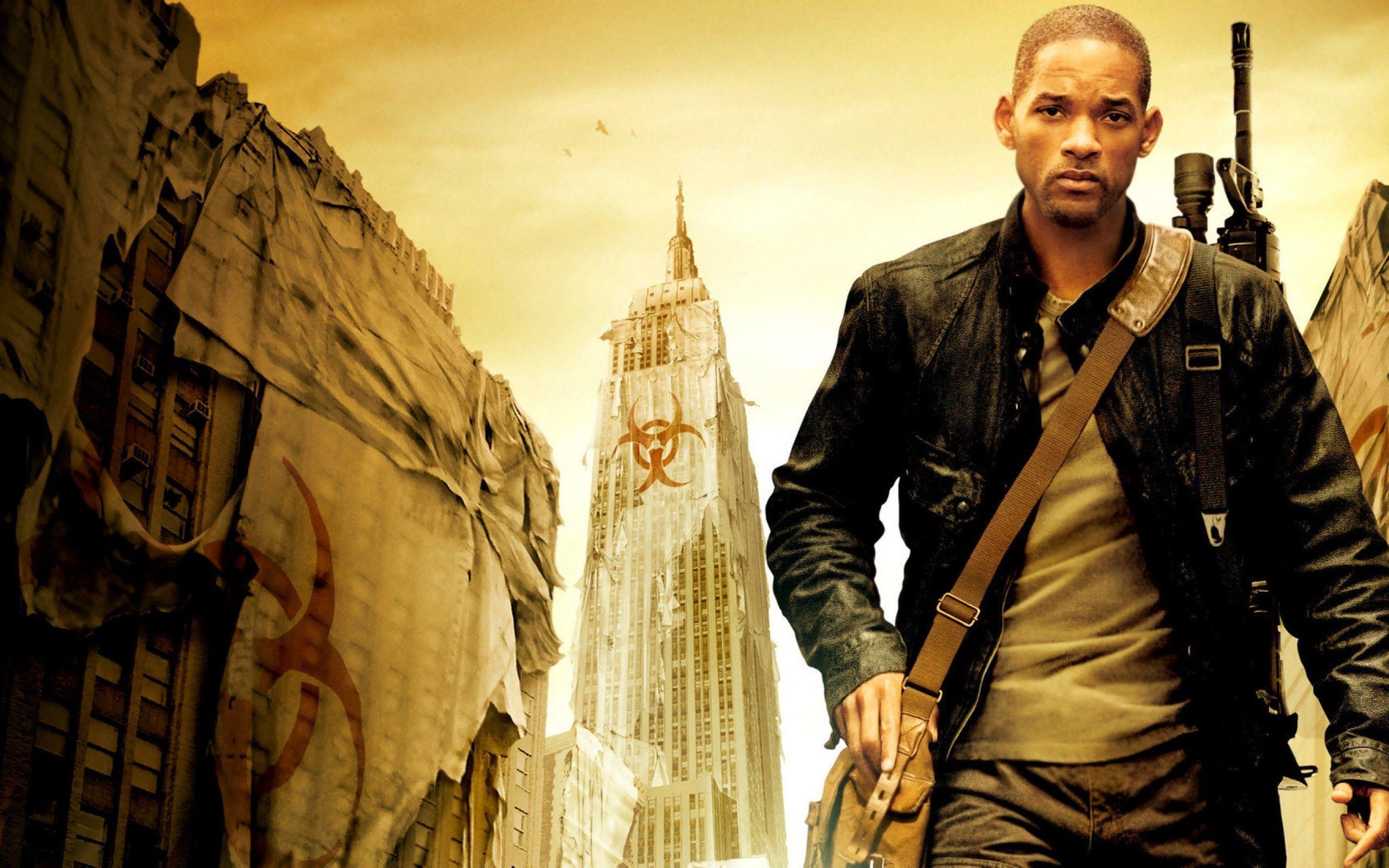 Starting his career as a rapper, he is one of the most popular and recognized Hollywood actors.

Coming to awards, he is no less in them and owns many of them. Will Smith is a five-time Golden Globe Awards and two-time Academy Awards nominee, four-time Grammy Awards winner, and many more.

Who Is Will Smith Dating Now? The Drama Between Him And Jada

Will Smith married Jada Koren Pinkett in 1997 after the duo met during the audition of The Fresh Prince of Bel-Air. Jada herself is a well-established actress, screenwriter, producer, and singer-songwriter. Both of them soon were referred to as the Hollywood power couple and also owned their joint production company, Overbrook Entertainment and Westbrook Inc. The couple is also parents to Jaden and Willow Smith, who are currently established, singers and actors. 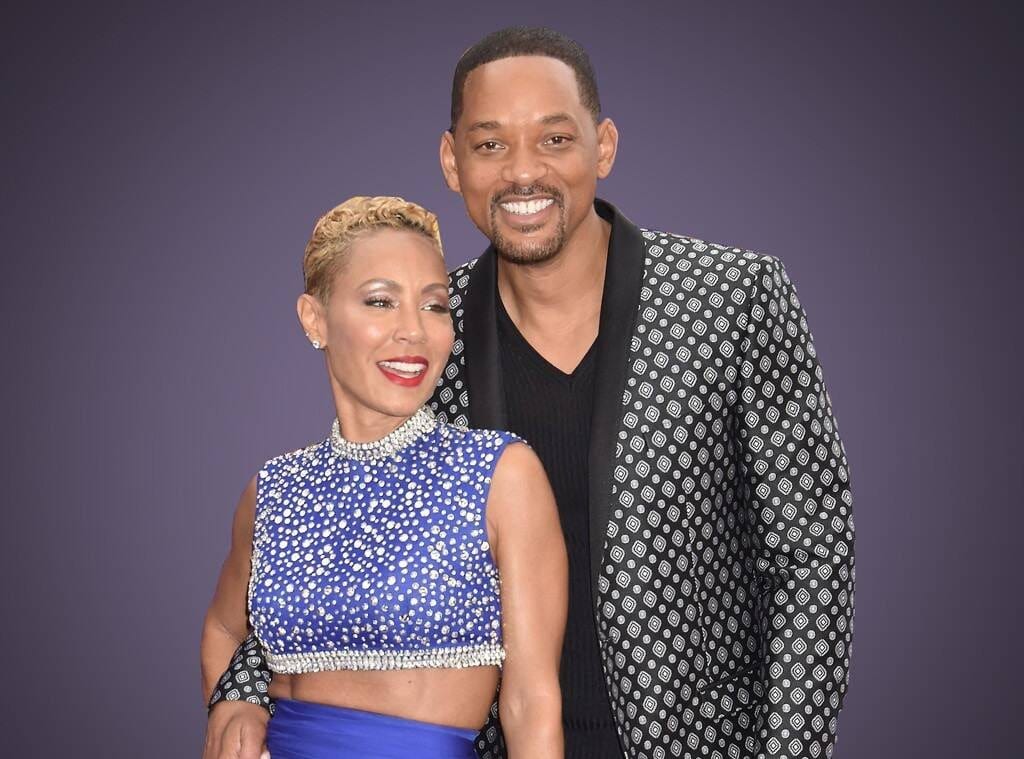 The duo received major media and public attention from their discussion about Jada’s “entanglement.”

Will was previously married to Sheree Zampino and had a son named Willard Carroll “Trey” Smith III with her.

Will and Jada have been quite open about their relationship from the beginning. The often referred to as “couple goals,” had to face a few ups and downs throughout their relationship. Things take a wrong turn in 2020, as both of them came to the Red Table Talk to address a few flying rumors in front of the world. The rumors sparked when August Alsina, a singer, claimed that he and Jada were a thing during 2016. Will confronted Jada in the show, and she agreed to the rumor and referred to it as an “entanglement”. The video blew off and took the whole internet in shock. The audience also raised concern about Will’s mental health, as his facial expressions were heartbreaking. 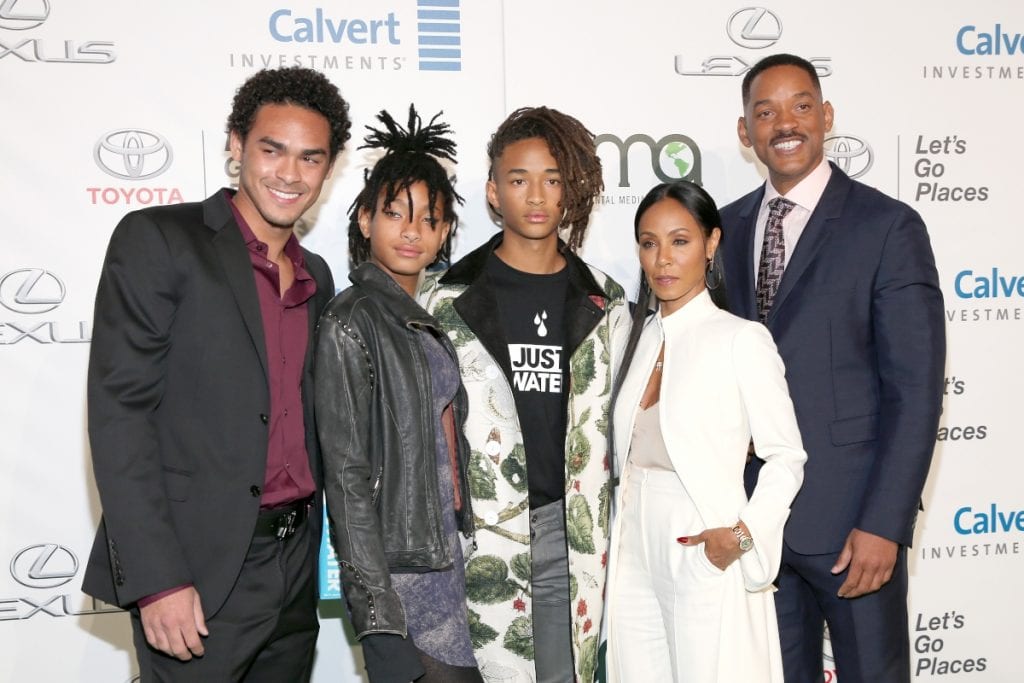 The “Aladdin” actor with his three kids and Jada

The answer to Will Smith’s dating is unknown, as he and Jada did not confirm their divorce to the public. However, they revealed that they don’t call each other “husband” and “wife” anymore. Still, the couple had stated that divorce has never been an option for them. They are currently focusing on learning and growing both independently and as a couple. And we hope things get better with them with time.