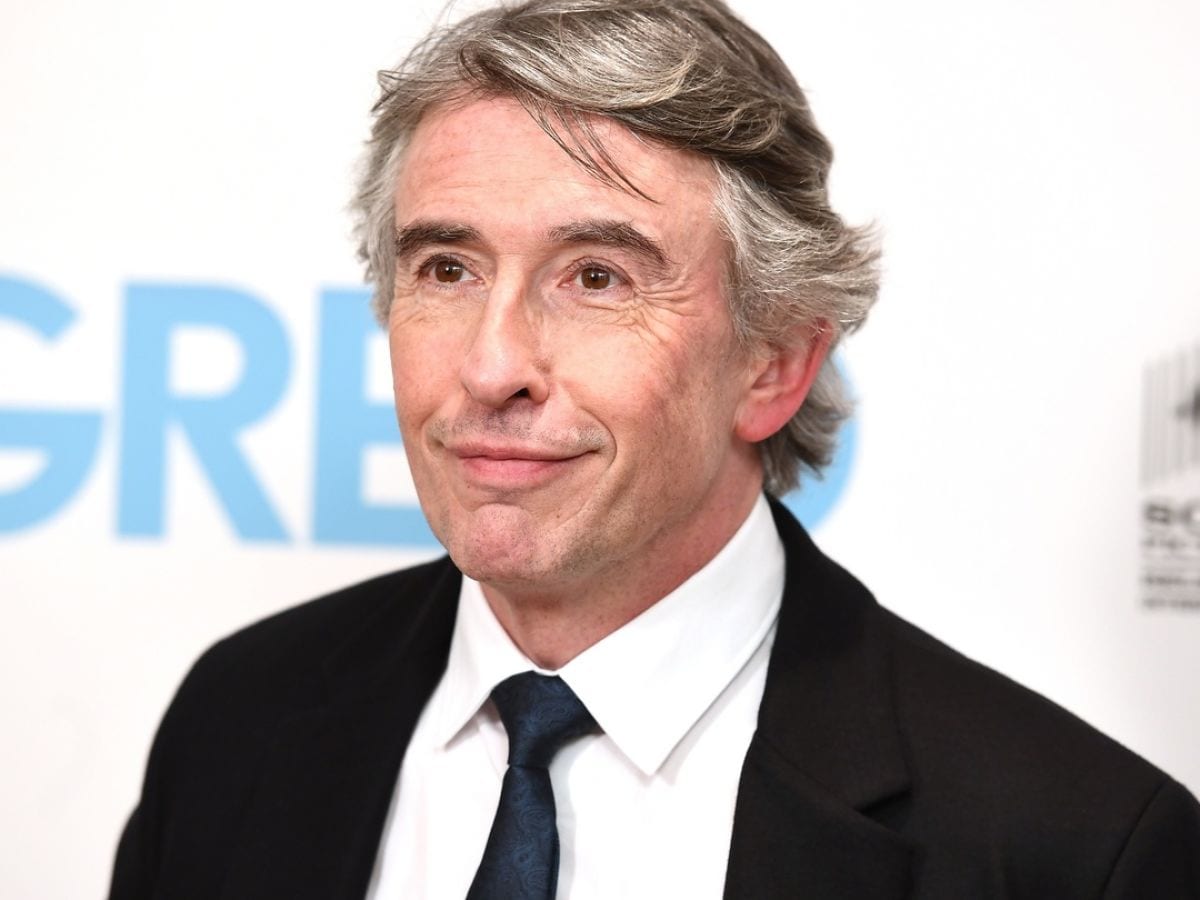 It was a touching moment for all as Time with Alan Partridge ending with a heartfelt tribute for someone special. The end came with a message dedicated to Steve Coogan’s nephew Will. Fans soon flooded social media with questions after the BBC comedy series showed the special message ahead of the credits. As the credit read it was dedicated to Will Coogan who lived from 1991-2021. Will Coogan is the nephew of the famous comic genius who has made a name for himself after he created Alan Partridge. The character has been around since 1991 and is a huge hit amongst fans. The character has become a “cult favorite” and celebs like Paul Rudd and Bill Hader are notable Alan fans.

Turns out Will Coogan is the BBC show’s creator Steve Coogan nephew.  He is also the son of Steve’s DJ brother Martin Coogan. While not much is known about him, the creator made sure that he is remembered in the work. Steve Coogan paid his tribute while mentioning him in the credits. Will was a musician and composer. He had started making a name for himself in the music world with his sister Mary Joanna as the Mary Joanna Band.

Who Is Will Coogan: What Do We Know About Him?

While it was later revealed that Will was Steve Coogan’s nephew, it was also discovered that he passed away earlier this year. The young man was a rising star in the making. 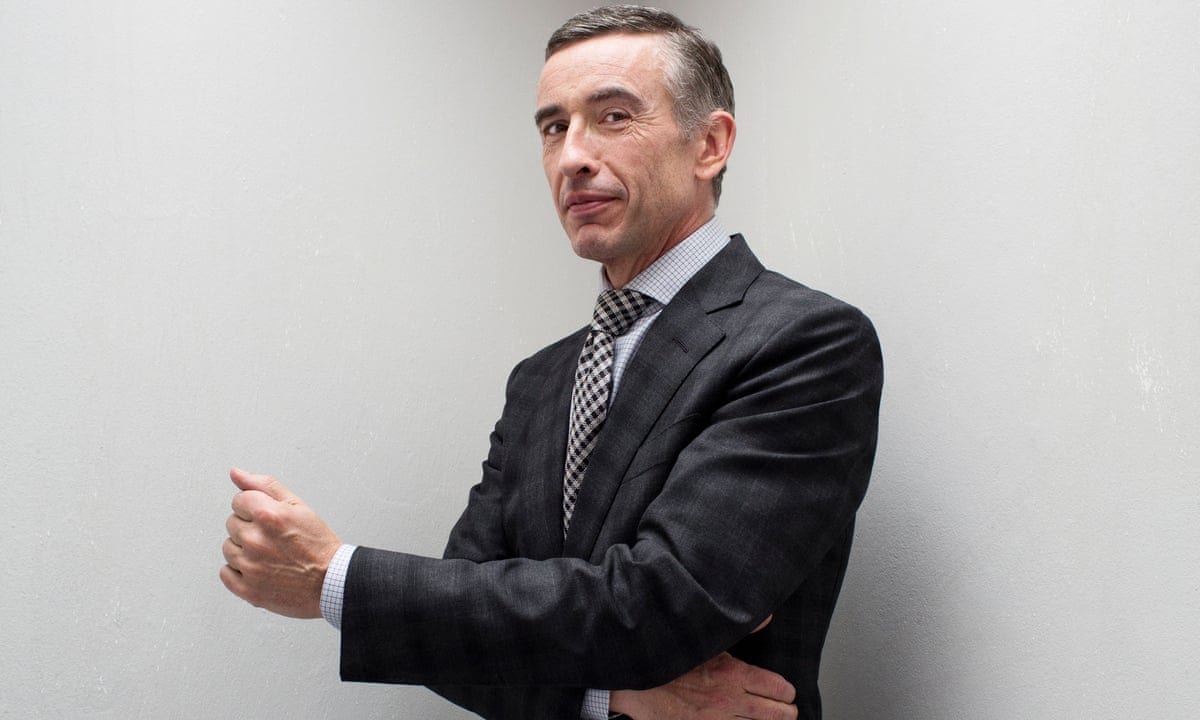 The Mary Joanna Band was a Manchester-based band that had featured back in 2014. That is when they first launched their debut works. The two children were following in the footsteps of their musical dad Martin Coogan. Martin is the founding member of the Mock Turtles. While the exact cause for Will Coogan’s death has not been disclosed yet, Steve Coogan remembered his nephew who was taken from the world too soon.

also read Did Vicki And Steve Break Up? The RHOC Star Finally Breaks Silence About Her Relationship!

After Meghan Markle and Prince Harry appeared in a tell-all interview with Oprah Winfrey, the pair took the whole world by storm with some shocking facts and revelations. Steve Coogan recently weighed in and talked about how he felt about the shocking disclosure! Steve Coogan seemed to take Harry’s side while stating that the role was thrust upon him.

The actor further added that he has a great deal of sympathy for Harry and Meghan. Coogan has often grabbed attention after his bold statement on various issues including Brexit. The actor stresses the fact that the press needs to create a soap opera so they can create a narrative in a way. As he explains that the tabloids hurt people to sell newspapers, and that was always the way. Several celebs have weighed in on the issue and sided with the pair while asking people to be sympathetic towards them. Steve Coogan has earlier talked about Brexit and other concerning social issues.

Steve Coogan Remembers His Nephew, Will

While not many of us know about Will Coogan given his early death, Steve Coogan made sure that he stays in loving memory. However, this young musician left the world soon and will always have a place in his family members’ heart. 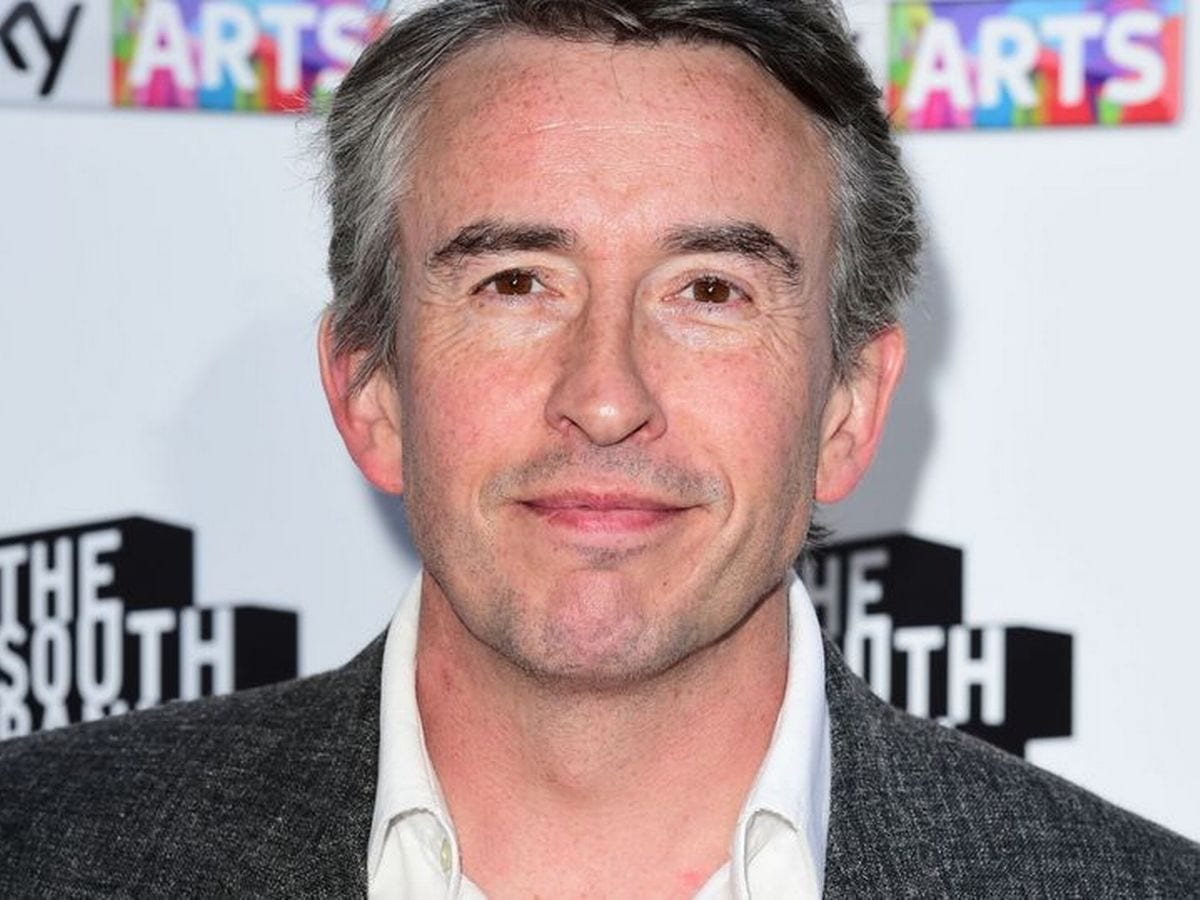 Moreover, Coogan fans are soon going to see the history revolving around the remains of King Richard III. The age-old story will be recreated for a new movie with Alan Partridge star Steve Coogan.   While not much is known about the story, Steve Coogan and his Stan and Ollie writing partner Jeff Pope are set to produce the movie. Moreover, it will go through the lost chapters of History dealing with the remains of the famous king. Steven Coogan recently made headlines after Courtney Love claimed that her song America’s Sweetheart and dating Steve Coogan were the two greatest shames of her life! The claim took media tabloids by storm. The popular comedian and actor have dated some of the leading ladies of the industry in the past.