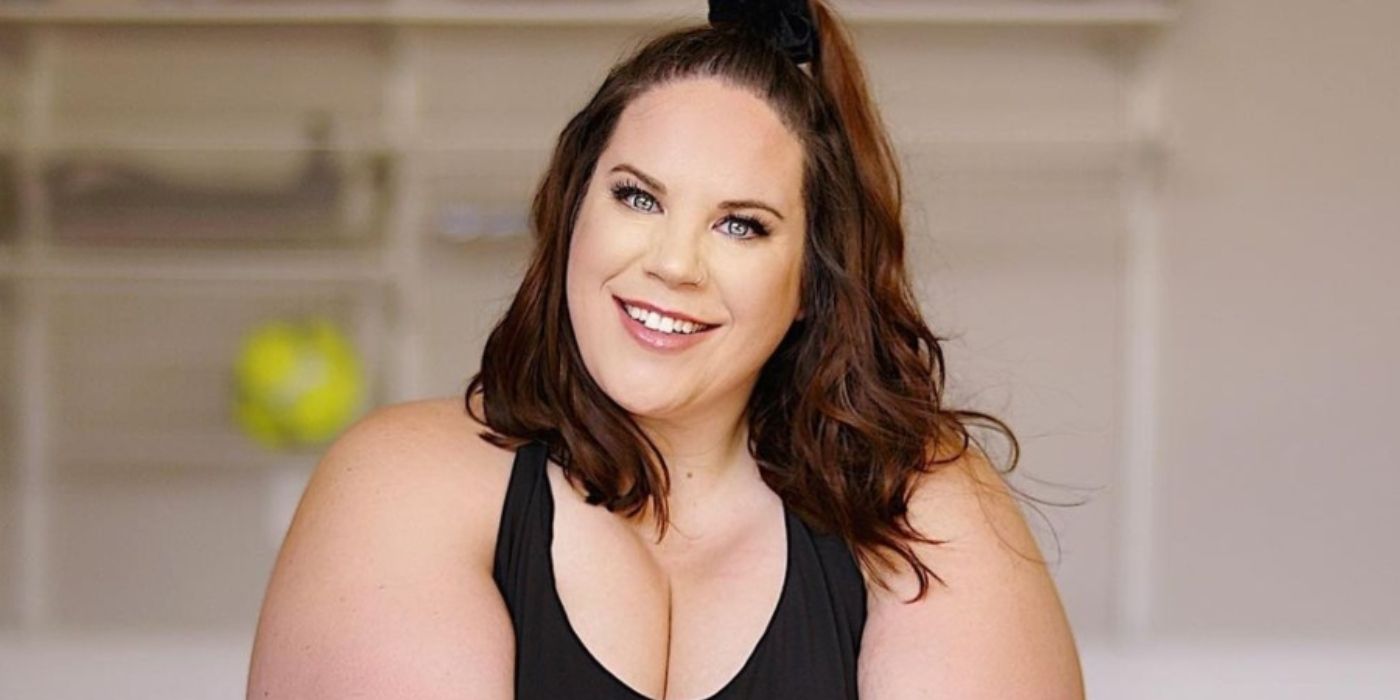 Whitney Way Thore has made a name for herself among the audiences after her brief appearances on the television show called My Big Fat Fabulous Life. This show regularly airs on TLC. The actress was born on the 14th of April 1984 in Greensboro, located in North Carolina, and is currently 37 years in age. She also has various side professions such as being an activist as well as dancer and an amateur powerlifter.

In one of her interviews, Thore disclosed that she was accepted into Theatre Summer Enrichment Program at the Governor’s School of North Carolina, which is in Meredith College. It was after she graduated from Paige High School in 2002 that she enrolled in Appalachian State University located in Boone at North Carolina, again. Her major subject is theatre. After her education years were done, she relocated to South Korea. Here, she spent her own time teaching English to children at school.

Later, when Thore finally decided it was time for her to come back home to the United States from South Korea, she instantly became the on-air producer of the Greensboro located in North Carolina. It is a radio show called Jared and Katie in the Morning on 107.5 KZL. Later in 2014, it was seen that the show created a dance video named A Fat Girl Dancing on the YouTube Channel of 107.5 KZL. 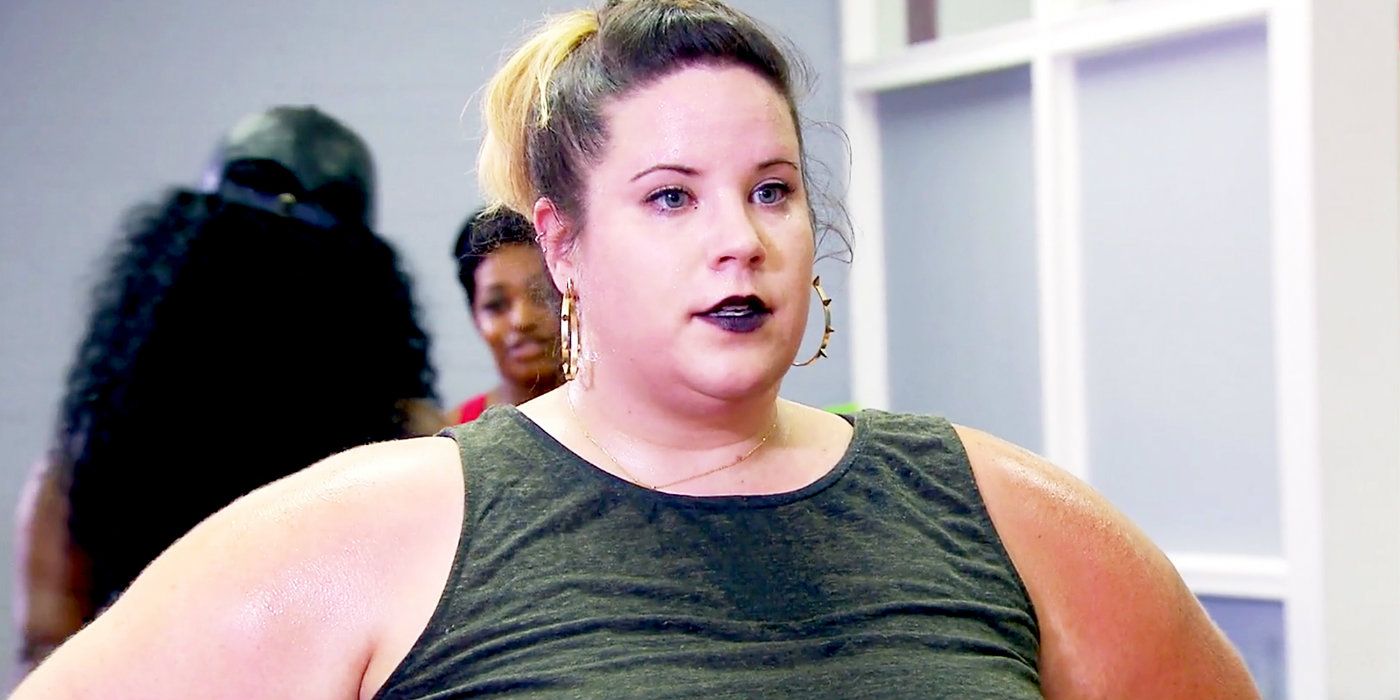 During this time, her video went immensely viral. This gave Whitney Thore a platform to propagate her idea of body image and acceptance. She also mentioned the positive body image, and this was what skyrocketed her career. After this, she was featured on a variety of outlets such as ABC News and Today Show on NBC, as well as The Huffington Post. Back in the initial days of 2015, we saw TLC airing the show My Big Fat Fabulous Life. It was all about how Thore is set on a mission to lose weight.

It was back when we saw her having her own website where she talks about fat acceptance as well as discusses the personal experiences of other activists. Given the fact that Whitney Thore is so popular among all the media platforms, people are pretty curious about her dating life as well as personal details. If you are such a fan, then we have got you covered. Here, we have mentioned all the details about the actress as well as her challenges and love life.

Whitney Thore is currently single and is not in a relationship with anyone. She has previously been linked to Buddy Bell. There has been a lot of buzzing on the internet regarding how people have conceived the knowledge of her dating him. While being on the TLC show, My Big Fat Fabulous Life, Whitney Thore talked about a lot of things that included her relationship. It was when Chase Severino told Whitney that he got another woman pregnant; she was going through a really hard.

This was when Buddy stepped up and came to comfort her. This was why a lot of fans just started assuming that Whitney owes Buddy a lot. Also, the viewers did not like the way she was aggressive with him on My Big Fat Fabulous Life. Despite all of that, there are still people out there who believe that Buddy and Whitney should still be together because of the obvious chemistry.

Also, you guys might already know that before the start of each season, people raise their hopes in their name so that they finally start dating. Well, it should be remembered that back when Buddy was celebrating his birthday, Whitney stepped up to say that she is never going to date him ever. This statement literally shocked fans, and it was very hard to believe. Given the fact that Whitney Thore and Buddy Bell have kissed in front of everybody before and even hooked, it was kind of obvious that the two would, at one point, start dating seriously.

Also read: Who is Gael Garcia Bernal Dating? Peek into His Career and Love Life