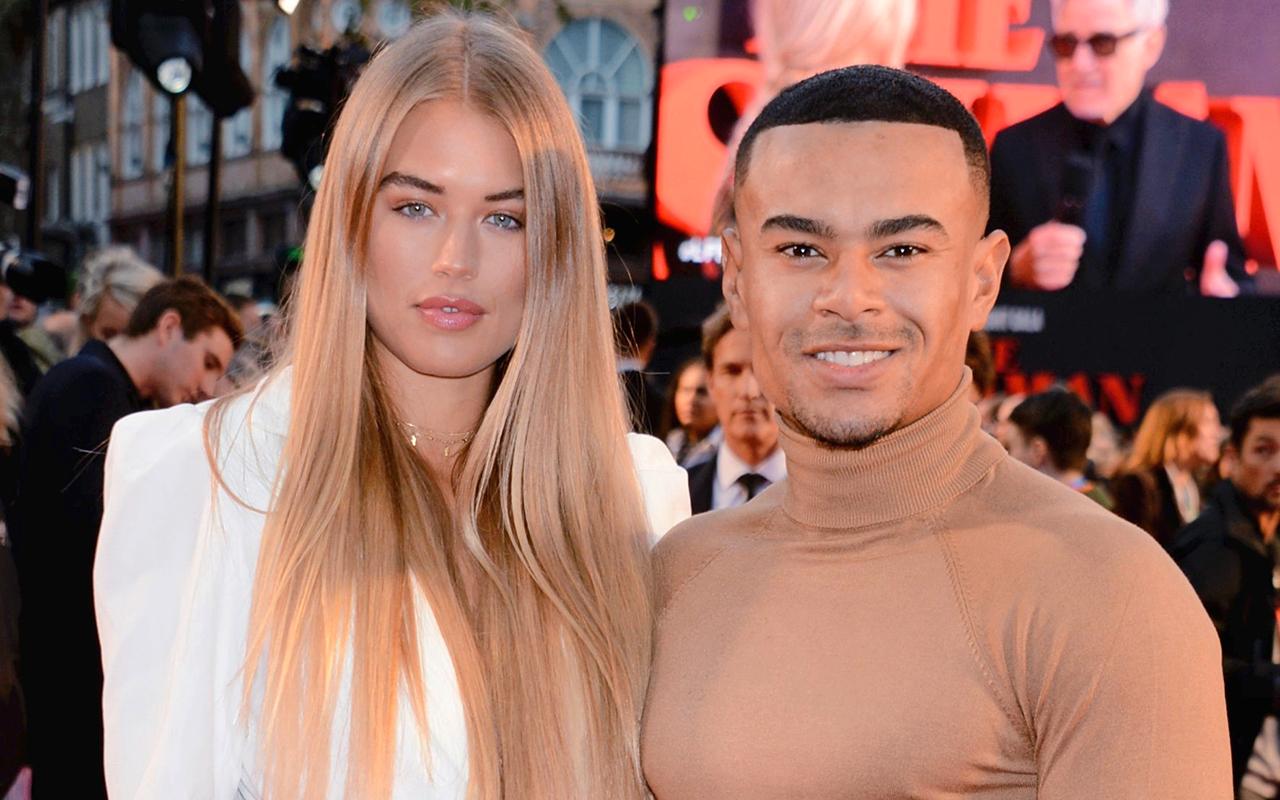 Former nuclear engineer and the Love Island star Wes Nelson first came into the public eye after being a part of a controversial incident that involved his then-girlfriend Megan Barton Hanson in a desolated washroom at Southend Airport. Believe it or not, but the Life Island alum had revealed that he had become a millionaire by the time he was 21! However, it is reported that big names like popular actor Idris Elba and boxing star Anthony Joshua are his close friends.

While the young star grabbed eyeballs in Love Island, Wes Nelson has gone on record and said that he does not have time to date girls and is rather more focused on his career as is prioritizing his business ventures that include property investment, modeling, and a solo music career as well. Despite what he claims, the celeb has been dramatically linked to a few beautiful women from the entertainment industry. From Megan to model Arabella Chi, the Love Island star had quite a few whirlwind romances.

Who Is Wes Nelson Dating: The Love Island Star Was Dating Megan

While their love blossomed on the show itself, Wes and Megan soon began their off-screen romance coming fourth on the show back in July 2018. The couple moved in together and bought a pet hamster! However, their romance turned out to be a short-lived affair as the two soon parted ways back in January 2019. The rumored reason for this point was Wes’ closeness with pro skater Vanessa. 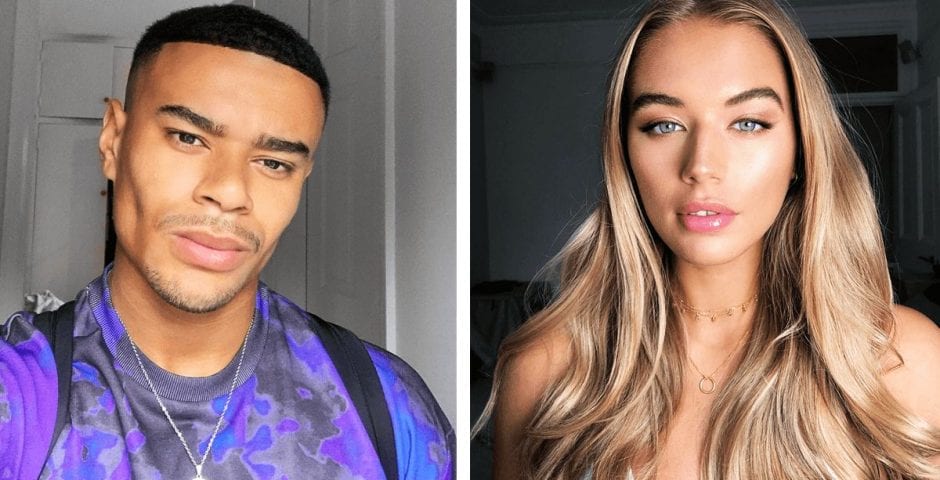 After the pair themselves confirmed the split while also adding that they would co-parent their hamster, Megan used the phase consciously uncouple to confirm the split. The two even made headlines after their little rendezvous at the Southend airport.

Also Read:  The Real Reasons Behind The Separation of Kim Kardashian and Kanye West.

Soon after his split with Megan, Wes Nelson sparked dating rumors with ArabellaChi. However, just like his previous relationship, this one also went on to be a short-lived one. After being together for nine months, the couple parted ways, with Wes Nelson stating that work pressures had led to his split from the model.

According to Nelson, he was not in a position to give someone his best. Arabella Chi also appeared in the 2019 series of the ITV2 dating show. Not only that, but Nelson soon moved out of the house that he shared with the model so that they don’t have to isolate together under the pandemic lockdown. While both the parties have not opened up about the split, it has been speculated that the six years age gap might have played a role in the sudden split.

Wes Nelson Recently Took A Dig At His Exes In A Fitness Comedy Show!

While Wes Nelson’s romantic life has always grabbed adequate media over the years, thanks to his whirlwind romances with several women, recently, the Love Island star took a dig at his exes. When given a choice as to who he would date between Boris Johnson and his ex, Wes Nelson straight away chose Boris Johnson! While the star is busy as his singing career seems to be taking a hit, Wes Nelson was recently linked with model Lucciana Beynon.  Lucciana is the daughter of millionaire tobacco tycoon Travers Beynon as many know him as The Candyman. 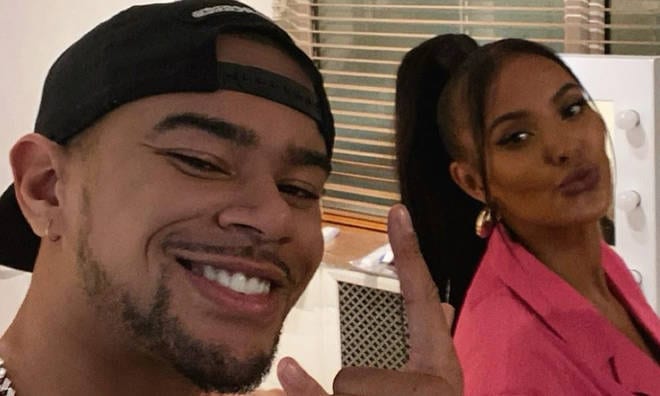 The two met in Dubai and soon hit it off while spending some time together. The model also promoted Wes’ single music release and urged his followers to listen to it. Insiders have claimed that Lucciana supports Wes’ music career while she herself has ambitious plans with her modeling, the alleged pair definitely inspire each other to do well! The two follow each other on Instagram, and Wes seems to have liked quite a few pictures of Lucciana. The singer and reality television star has not been linked with anyone since his split with Arabella Chi, and it seems like Wes Nelson has a new woman in his life. Both the parties are tight-lipped about this ongoing speculation.