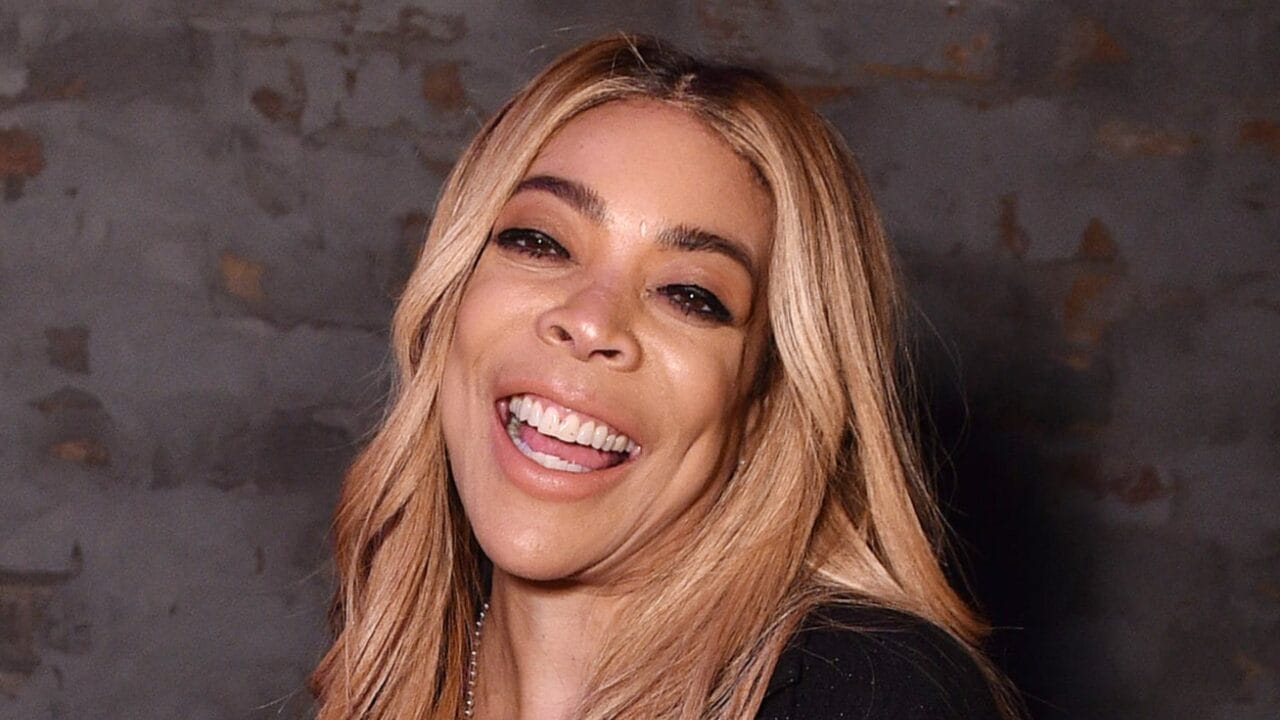 Wendy Williams’ segment “Date Wendy” has finally brought her a worthy partner. The American broadcaster and writer is finally having the time of her life with a new beau, Mike Esterman. And they have also made their relationship somewhat official. Earlier, in a video, we saw Williams giving a kiss to Estertman as she casually roams around the house in a robe. Undoubtedly, things are moving ahead. Wendy Williams has battled with a lot- a rocky divorce, addiction, and illness. However, now it’s her time to live. So, who is Wendy Williams dating? 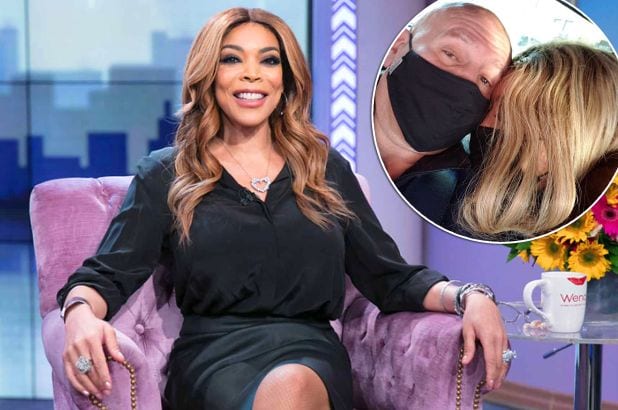 Wendy Williams is dating Mike Esterman, who she met on her talk show, “The Wendy Williams Show.” Apparently, she picked Esterman out of the three finalists, as she found him funny. So, exactly who is Mike Esterman? Don’t worry, we’ll cover everything further in the article.

The couple has made things exclusively official. Their public display of affection was showcased on live TV in Washington, DC. The 56-year-old sealed her new relationship with a kiss while her boyfriend was getting interviewed by Washington, D.C.’s “Good Day DC.” Moreover, he discussed his new relationship during the interview.

Also, Esterman was being interviewed remotely from his residence. Do you understand what we are saying? We know you do.

So, let’s find out more about William’s new love life.

Wendy Williams: Who is She Dating?

We already told you his name. But, there is still a lot you need to know about Mike Esterman. Esterman is a celebrity booking agent. However, he stepped into the showbiz city as a dancer on TV’s “Bandstand” and “Dance Party USA.” All of the information is collected from his website, Esterman.com.

It also tells that Esterman is not a regular celebrity booking agent. The 53-year-old has worked hard to build trust and connections in the industry. Esterman is not a social media star. But, he knows how to chill with the stars. One of his posts on Instagram features record-producer, Quincy Jones. Esterman can be seen wishing him a very happy birthday.

According to sources, Esterman does not have any children. Also, he has never been married. However, he was in a long-term, live-in relationship. While talking to The Sun, he revealed that he gave her the world, and treated her like a princess. Unfortunately, she was cheating on him. But, he is thankful and thinks of it as a blessing before he got married to her.  Esterman says that dating is hard, especially in the social media world.

He further said that Wendy knows all about the cheating ex-girlfriend. Later, he talked about his new partner. Mike said that when he got to know that she is looking for a boyfriend, he watched her documentary. According to him, she is full of talent and spice. And he feels that she needs calmness outside of the TV world.

We are happy that Williams now has such an understanding man in her life. After thier first date, Williams said on the show that she really likes him, and they are close. She also spilled that they haven’t been intimate, but they are close. Even though it’s the virus, you are not supposed to get close, but she can not resist.

Thier relationship began when Mike entered the “Date Wendy” segment. And after being impressed by him, the star chose the real estate mogul as her date. On March 22, Wendy revealed on the show that the duo are going out on a date. Later, she also posted a picture online. And by the caption, we clearly understood how well it went. 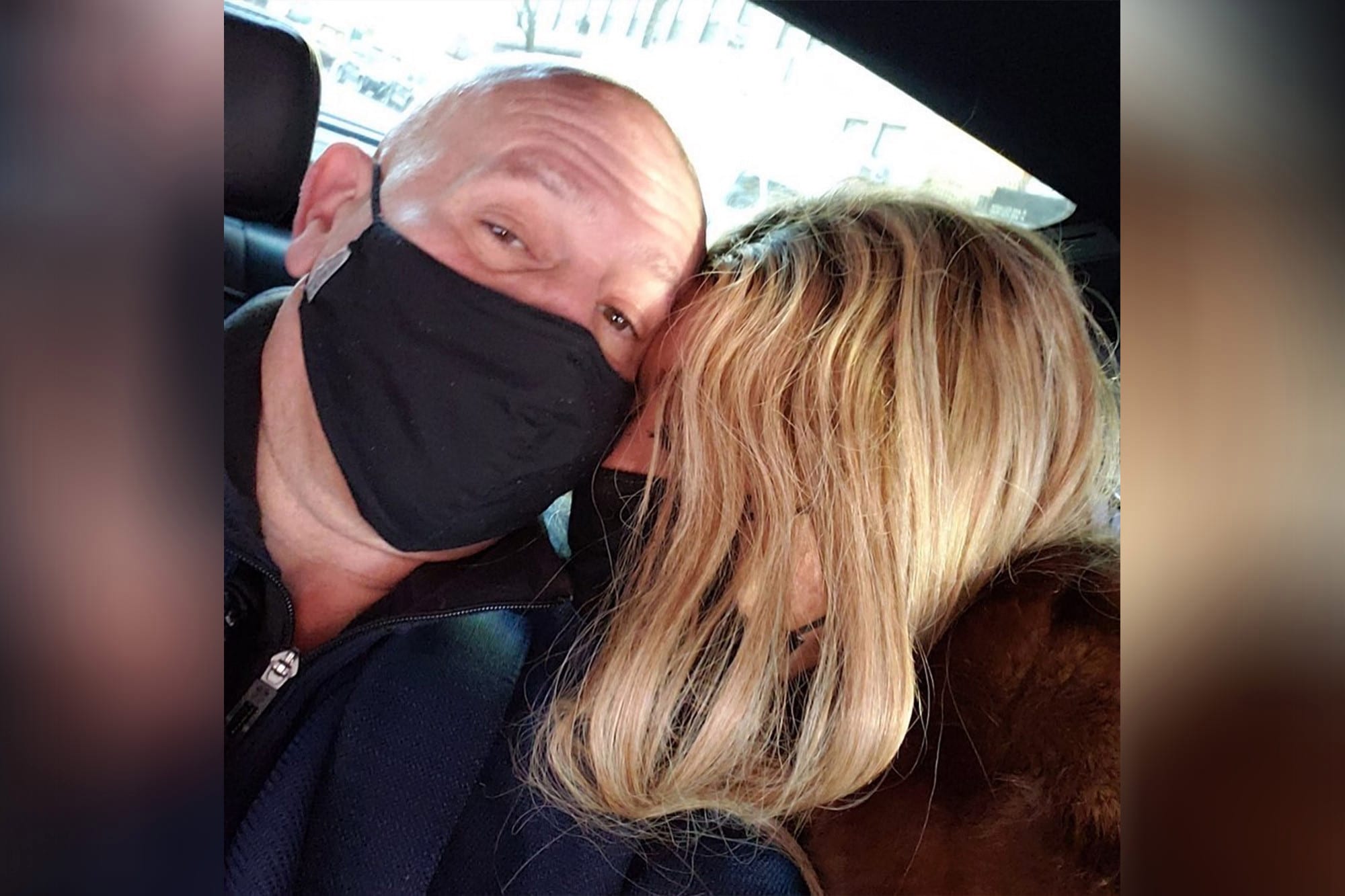 Wendy Williams and Mike Esterman on thier first date.

She captioned and wrote, “Mike & I are having fun!! “I’m glad he’s a REAL gentleman.”  Things have been going well since then. Esterman also said that everyone wants fun and thier dreams to come true. And you eventually grow into something, you just don’t realize it at the moment. We wish to see Williams’s relationship with Esterman growing, stronger than it is right now.

William was previously married to Kevin Hunter, her husband of more than 20 years. They finalized thier divorce in 2020, and they also share a 20-year-old son, Kevin Hunter Jr.