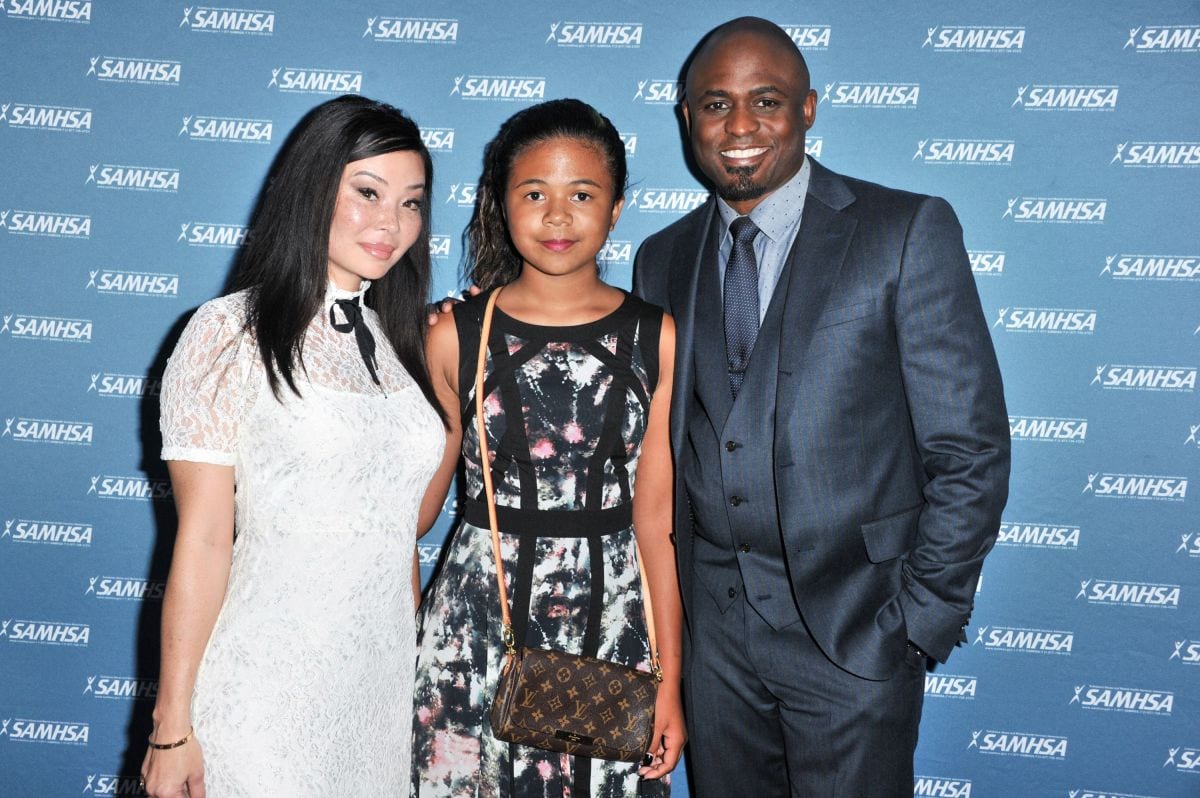 Here, we will see who Is Wayne Brady Married To. American actor, comedian, and game show host Wayne Brady is a man of many talents! He initially came into recognition after starring in the improv comedy show Whose Line Is It Anyway. The comedian went on to have his talk show named The Wayne Brady Show. The actor has been a part of several shows and has made a name for himself over the years. Just like his professional life, his personality is also something that has caught media attention over the years.

Fans have seen Wayne in the popular comedy-drama series How I Met Your Mother. He played the role of Barney’s brother James Stinson. The Primetime Emmy Award winner recently starred in the popular show Secret Celebrity Renovation. The recent recently showed Orlando’s resident Wayne Brady go back to his childhood home in Tangelo Park. The actor and comedian are all set to star in an upcoming CBS show about a divorced couple and their co-parenting ways. Let us find out Who Is Wayne Brady Married To.

Who Is Wayne Brady Married To?

The popular host and comedian Wayne Brady has been married twice. Brady was married to Diana Lasso. The two tied the knot in 1993 but announced the split and parted ways in 1999. Brady later married for the second time, Mandie Taketa. He and Taketa share a daughter named Maile Masako Brady. The two filed for divorce in 2007. 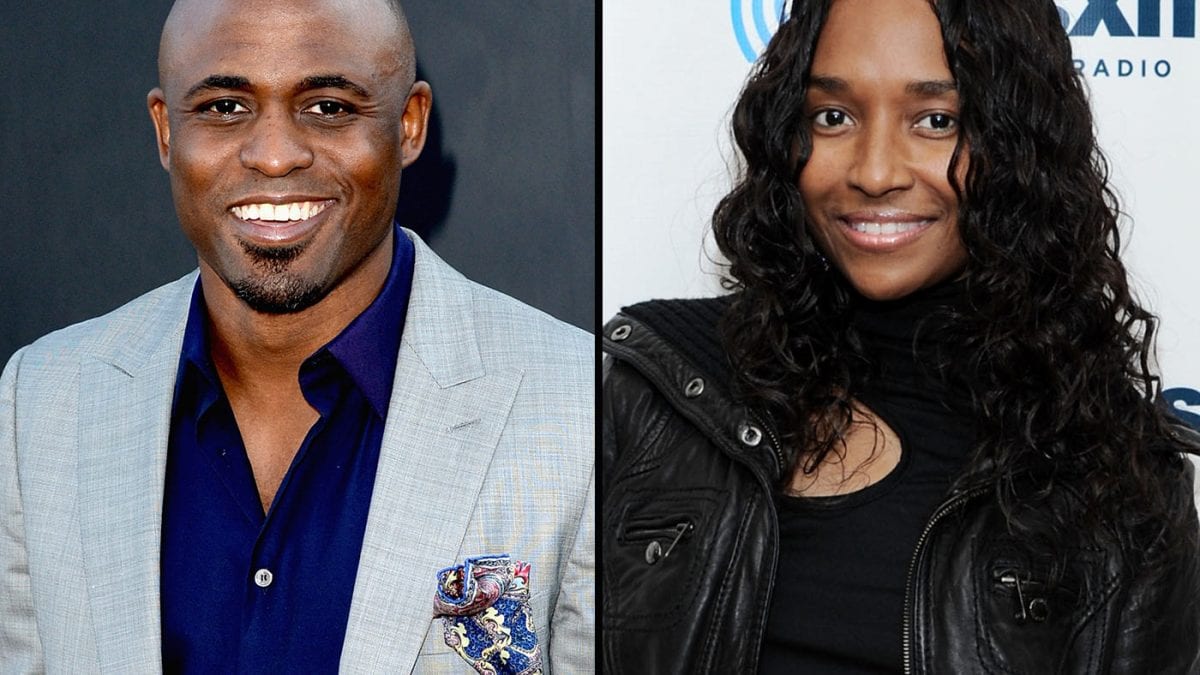 When asked about his first marriage, Wayne explained how they might have rushed into things. He further added that while his first wife is a great person, one should not be getting married at a very young age because they still don’t know themselves. The actor learned the lesson to not rush into things. For now, the actor is not married to anyone and might be single for all we know.

Did Wayne Brady Quarantine With His Ex-Wife Mandie Taketa?

Believe it or not but the popular comedian and actor quarantined with his ex-wife, Mandie Taketa, and her boyfriend, Jason, during the coronavirus pandemic. He has explained the situation which might come off as a bit bizarre for many. Believe it or not but Wayne Brady is all set to star in an autobiographical hybrid comedy that is currently in development at CBS.  Not much is known about the ongoing project. For now, have a little sneak peek into the newest episodes of Secret Celebrity Renovation.

.@WayneBrady is giving back to his Aunt Lilly. 💙 Watch the series premiere of Secret Celebrity Renovation TONIGHT LIVE at 8/7c on @CBS! #CelebrityRenovation pic.twitter.com/I14SVTLxXB

Taketa and Will & Grace producers are joining forces with Brady on the sitcom. The show will reportedly revolve around a divorced couple who successfully co-parent in a blended multiracial family. This sounds a lot like Wayne and Mandie’s real life and it is getting an on-screen show as well! He has explained how he is on friendly terms with his ex-wife and how the agitation was not awkward at all! Wayne explained how he quarantined between both of their homes. He has a big backyard and lots of lands, so they both share this land and this space. His ex-wife Mandie, her boyfriend Jason, and daughter Maile are a family. Wayne describes them like this new nuclear family.

Wayne Brady Opens Up About His Relation With His Ex-Wife

Although Wayne and Mandie are not together anymore, they are quite some of each other and have been good friends ever since. Not only that but Wayne Brady is on good terms with Mandie’s boyfriend Jason. The comedian and actor have called Jason a member of his family. 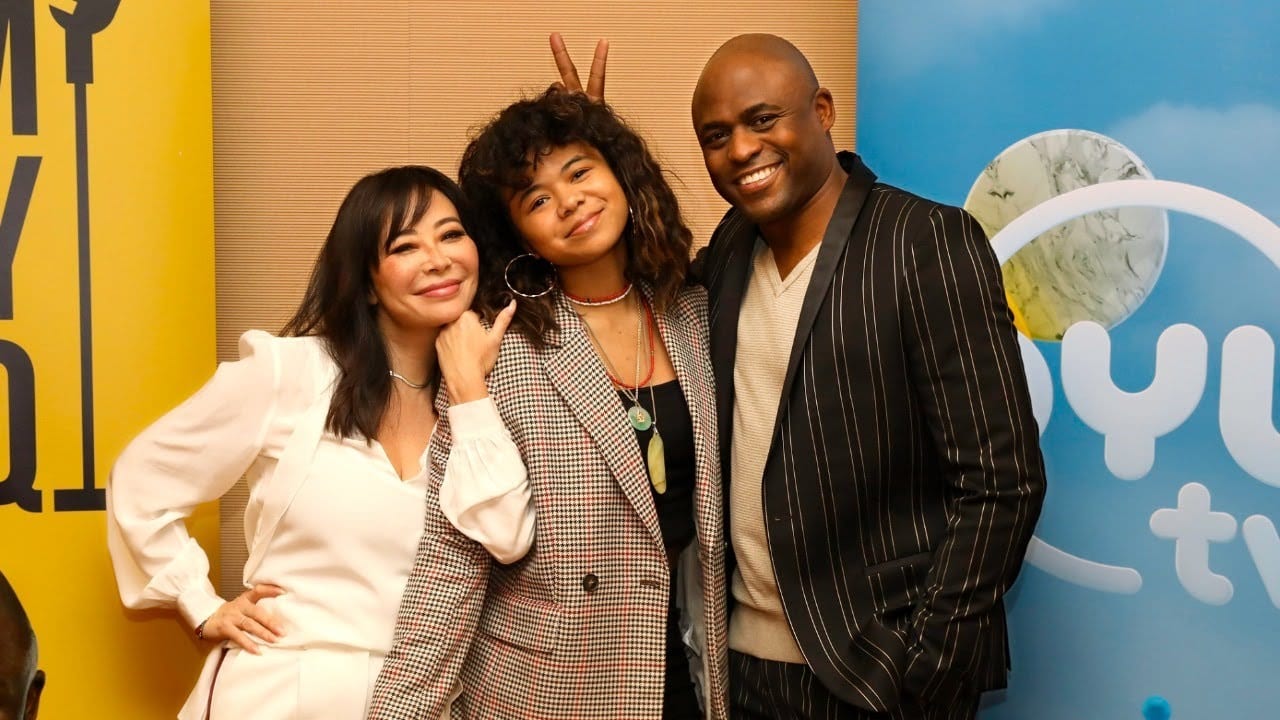 Wayne Brady further explained how they have something that is quite out of the ordinary. Although he feels like it’s a shame that it is out of the ordinary because it would be great if they could have more relationships built out of years of trust and love and not just blood relations. Fans have seen Wayne and Mandie posted funny videos of the four of them dancing together while setting examples for many. They are a happy blended family it seems.