Walker Anthony Buehler, better known as ‘Buetane’, is a 26 years old emerging Baseball Pitcher. He plays for the Los Angeles Dodgers of Major League Baseball (MLB). Walker was also an enthusiastic member of the 2014 College World Series championship team. He is one of the supporting factors behind the triumph of the Dodgers for the 2020 world Championship. In 2021 as well, he has accepted a two-year contract with the Los Angeles Dodgers.

His sports career has brought him immense success. Likewise, his personal life is also worth discussing. Moving on with Walker’s emotional endeavors, his dating life has been quite interesting and I can sense the inquisitiveness you people would be having now. No issue, I am there to help you people with this brand-new gossip. So, want to know about walker Buehler’s girlfriend? This article will take you to your destination.

Also read: Aaron Judge Net Worth: How Much is The Professional Baseball Player Worth

McKenzie Marcinek is the long-time girlfriend of Walker Buehler. They have been together for almost more than a decade. Their romance started in 2009 and they are still together perfectly embodying The Romeo-Juliet era. They both grew up together in Kentucky often called ‘high-school sweethearts’. From then, they started dating, supporting each other through thick and thin. After finishing their education, they both parted ways following up with their Passion. Walker went yo to his Baseball Career and Marcinek had to complete her studies. So, they opted for a long-distance relationship after then. Mostly the Statistics suggest that these kinds of relationships don’t work but we have an extraordinary example in front of us that is worth praising. 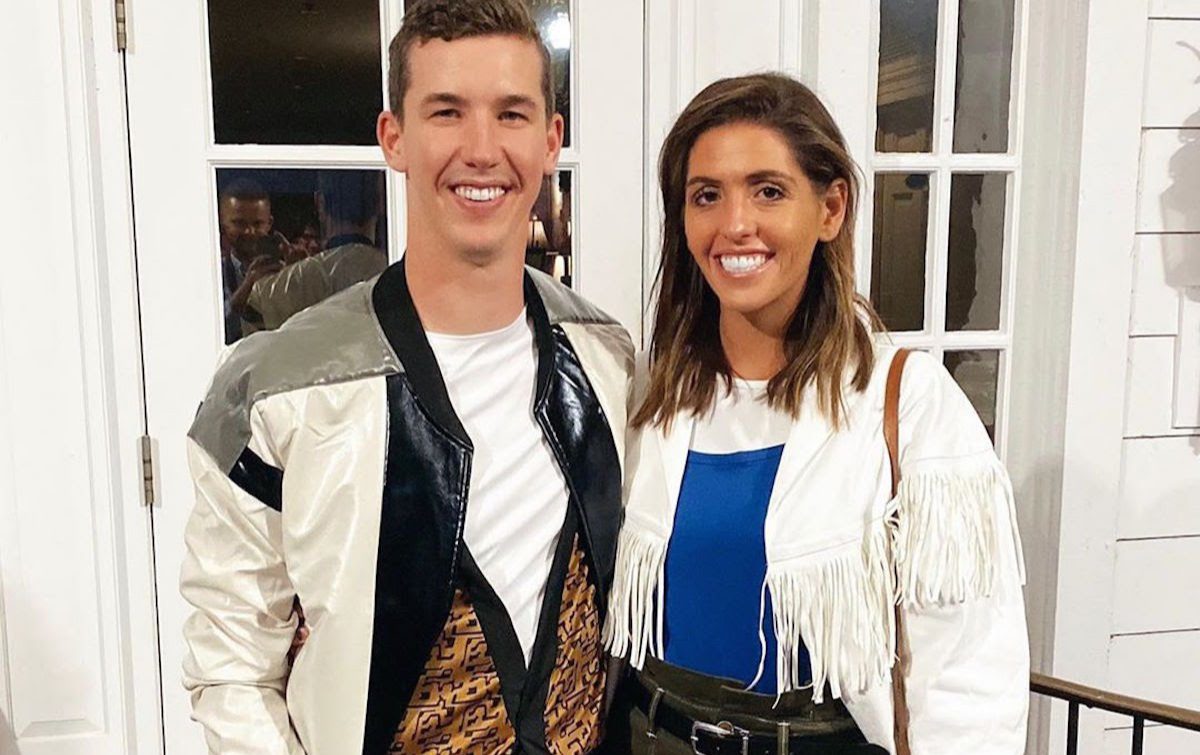 Even of the distance, their love for each other remained the same. Recently, the couple got engaged and they never fail to show off their almost-perfect relationship. McKenzie’s Instagram bio is the perfect example to get a look at their relationship. Future Walker Buehler’s, this is how Marcinek flaunts her love for Walker through her social media handle. She is constantly there to support her fiancé in every tournament. The couple is also set to promote their courtship soon from being the high- school couple to the Wife-Husband pair.

Who is McKenzie Marcinek?

The picture-perfect girlfriend of Walker Buehler’s is a website and marketing manager. She has made the headlines of the newspaper because of her long-lasting romance with the Baseball Player. Recently, the couple bought a house in Lexington jointly and looking forward to their wedding. She announced their engagement through her Instagram page where she posted a picture of her diamond ring.McKenzie loves to hang with her fluffy friend ‘Frenchie’  if she is not with her beau. 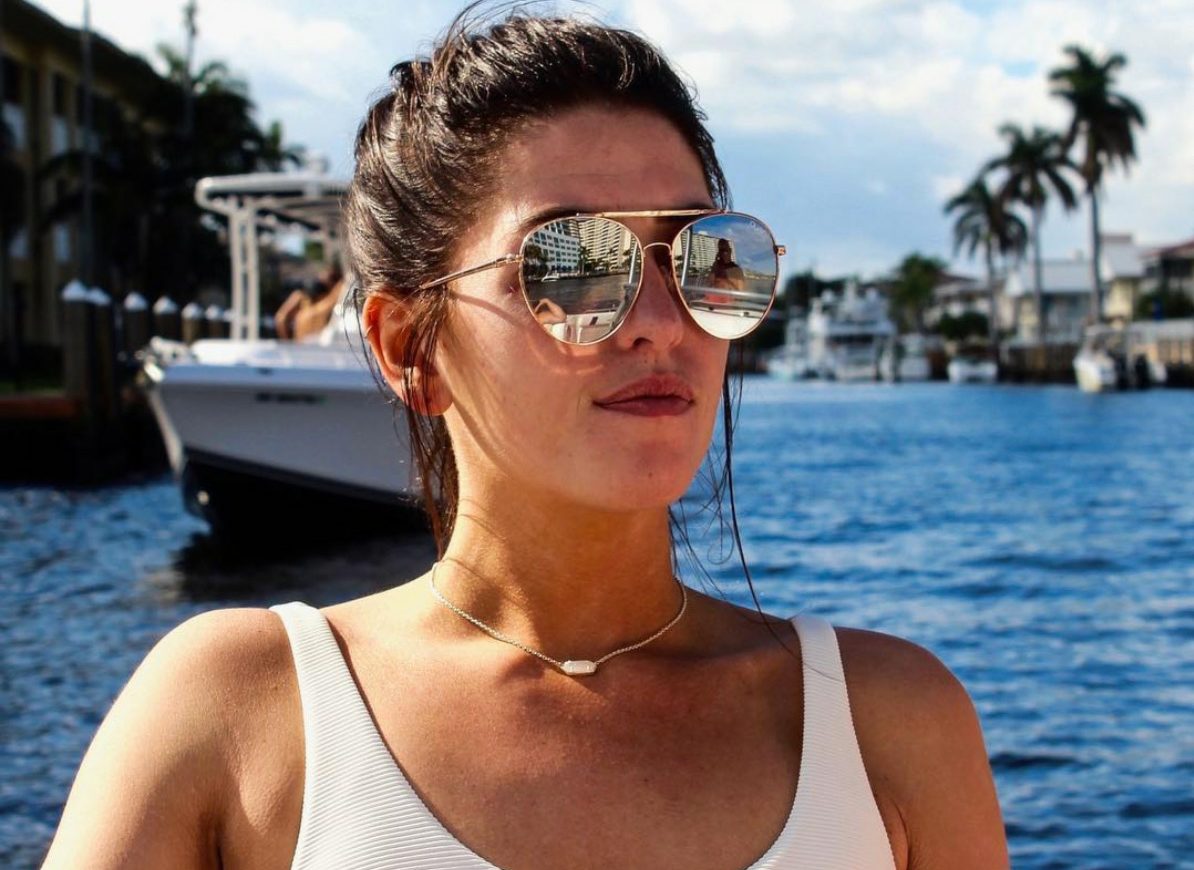 Walker’s life has been all-rounded by his family and friends. His fiancé McKenzie Marcinek is the center of his Universe. All of his Instagram and Twitter are loaded with the Couple’s photos. Apart from his flourishing relationship, he likes to keep his ventures away from the media and his dedication to his game has made him recognized as a decent baseball player. He is all set to win over again in the tournament alongside his fiance who is always with him in all his accomplishments. The journey of Walkers’ success was not easy, he made several sacrifices to attain this prosperous glory

Walker never had any other relationship other than that with McKenzie.This Star athlete is an inspiration for today’s generation. In this modern world, it is hard to find love like that of these two. For Walker, his career and ethics just go hand in hand. Buehler also has a great taste in music and movies, and one of the famous roll call scenes from Ferris Bueller’s day is among his hit list. Walker has also incorporated the title ‘Ferris’ into his Twitter account. He is also involved in Philanthropy and often plays for fund-raising tournaments. Both Walker and Marcinek made their appearance for the recent event of Dodgers Blue Diamond Gala. We can look forward to more of this amazing work from both of them in the future.