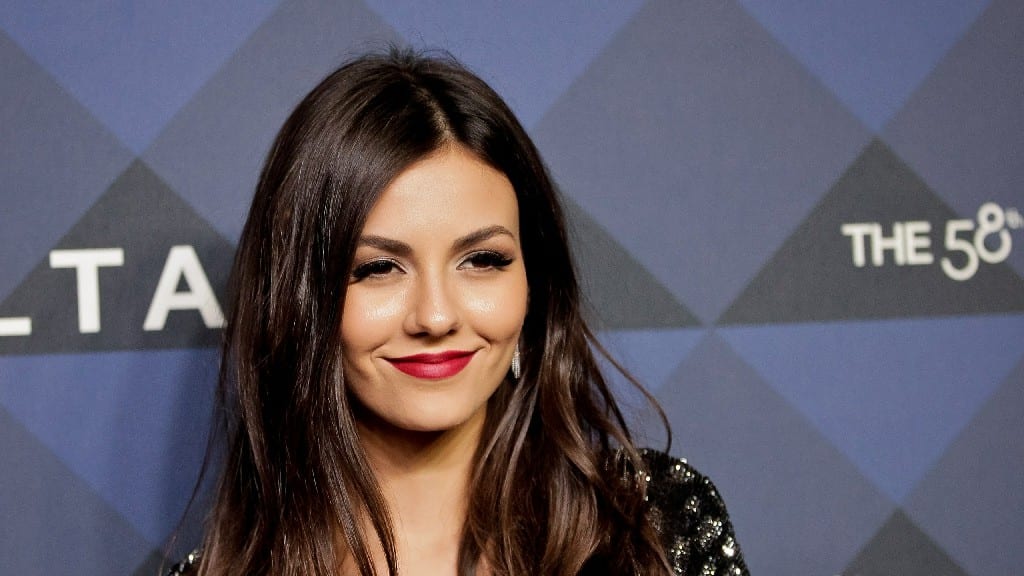 We have come a long way since watching Victoria Justice adore over TV screens with Nickelodeon shows such as Zoey 101 (2005–2008) and Victorious (2010-2013). We have literally watched Justice, much like many of the kids on Nickelodeon grow before our very own eyes. What followed from Nickelodeon was a full-fledged acting and singing career. Justice went on to star in movies such as The Boy Who Cried Werewolf (2010), Fun Size (2012), The First Time (2012), and Naomi and Ely’s No Kiss List (2015). Even today, the star remains to be in the spotlight with a handful of projects in her hands.

While Victoria Justice made her way to the top at the young age of 11 to the star we know of her today. The personal life of the star is something much talked about. Especially with the fact, she likes to keep her relationship private. It’s really hard to track down what Justice is up to, unlike the other stars. Still, rumors are always in the air, and linkups are bound to take place. So here we are, taking a look at who is Victoria Justice Dating in 2021 and what we know about her past relationships.

Who Is Victoria Justice Dating In 2021?

Victoria Justice is currently single in 2021 as we know. The star is more preferably known to keep her relationships private. She is embracing quite the single life. Most recently, she was in a relationship with actor/singer-songwriter Reeve Carney. You may remember him from the horror TV drama Penny Dreadful. He played the role of Dorian Gray. Apart from that, he is most popular for playing the role of Peter Parker/Spider-Man in Spider-Man: Turn Off the Dark on Broadway. 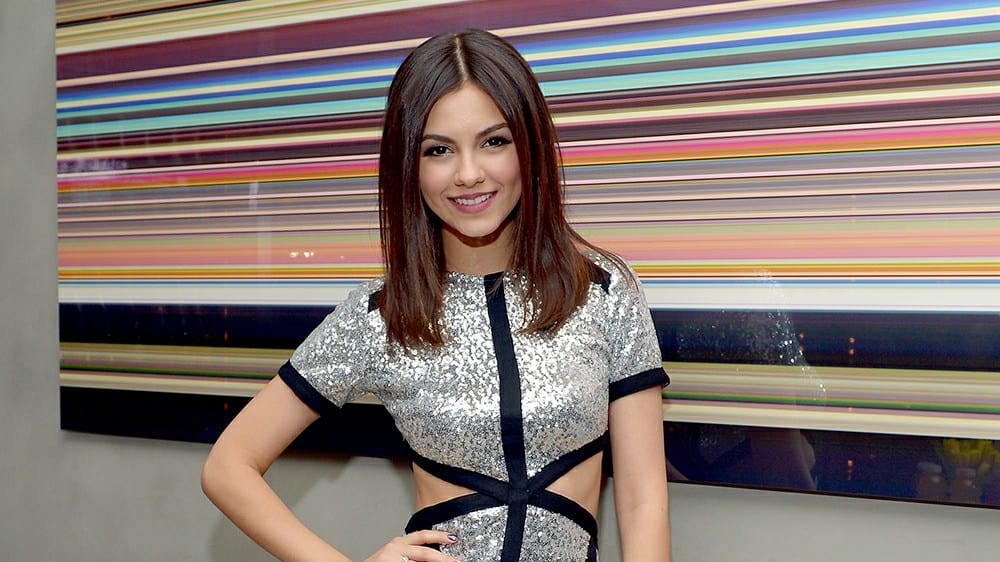 As far we know, the sparks between Victoria Justice and Reeve Carney made it to the news in 2016. It came during the filming of the Rocky Horror Picture Show remake. Reeve is 10 years older than Justice didn’t affect their relationship as they enjoyed a long-term relationship of three-year runs together. As mentioned above, Justice likes to keep her relationships private, thus the couple didn’t make many public approaches but were often seen together on Red Carpet events. The last we saw Reeve Carney and Victoria Justice was back in February of 2019. 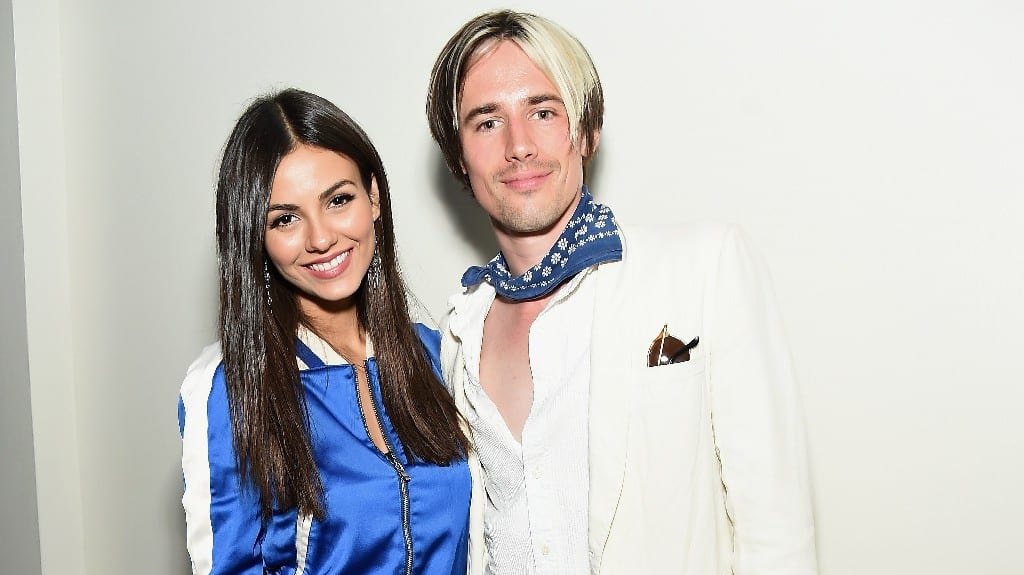 Well, being a popular kid coming to Nickelodeon always meant in the limelight for Victoria Justice. Even when it comes to her personal life. The fans were keen to know more about her. Furthermore, she did have linkups with some of the big names in the industry for sure. Some people can’t resist taking their eyes off.  Justice was in a long-term relationship with most of them proving she was serious when it comes to dating. Way back before she was dating Reeve Carney, she was in a relationship with Pierson Fode, her co-star from the movie Naomi and Ely’s No Kiss List. They began dating in 2013 and eventually found themselves working together on the movie.

Sadly, the couple of Victoria Justice and Pierson Fode called it off later in 2o15. There was a fall in their relationship. So they decided to go on a break for three months, but nothing came out of it. Justice appearing at Fode’s birthday party in 2015 proved they still were on good terms despite calling their relationship off. Before Pierson Fode came into the picture, Ryan Rottman was another co-star she dated. 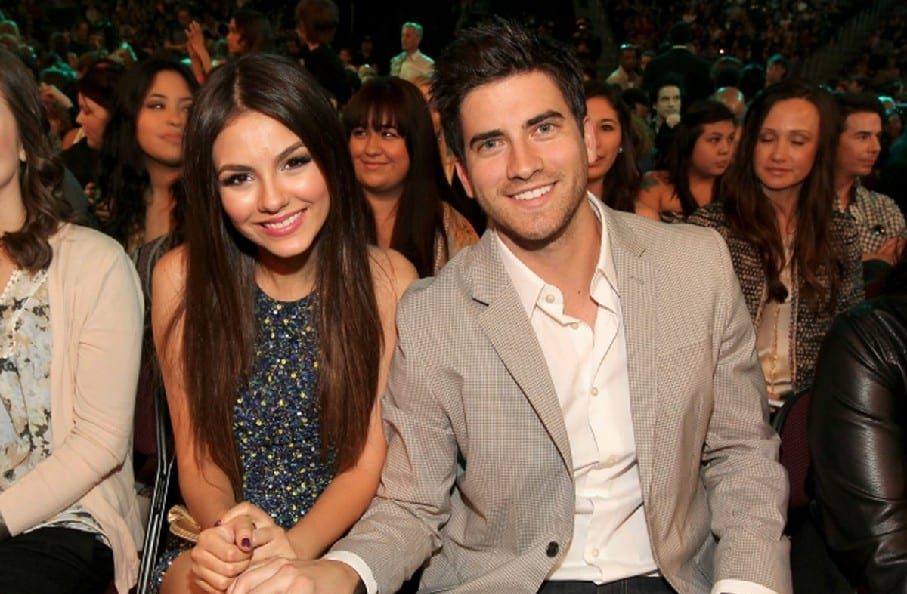 Victoria Justice and Ryan Rottman met on the sets of the film Victorious. You may remember Ryan Rottman for the nickelodeon show Gigantic where he portrayed the role of Joey Colvin. Justice began dating Rottman soon after the filming for Victorious finished. They enjoyed during the Lakers game and went on to date each other for two years. Reportedly they both were at different paths of their career and traveling led their relationship to stumble a bit. Thus leading them to call it off and move on.

Victoria Justice also dated the popular face Josh Hutcherson in 2008. At that time, both the stars were transitioning into child artists to full-fledged teenage sensations. The couple dated for around a year before parting ways. Confirmation didn’t come from both parties. Post Hutcherson’s relationship, Justice was also linked to Nicholas Hoult but nothing came out of that relationship.