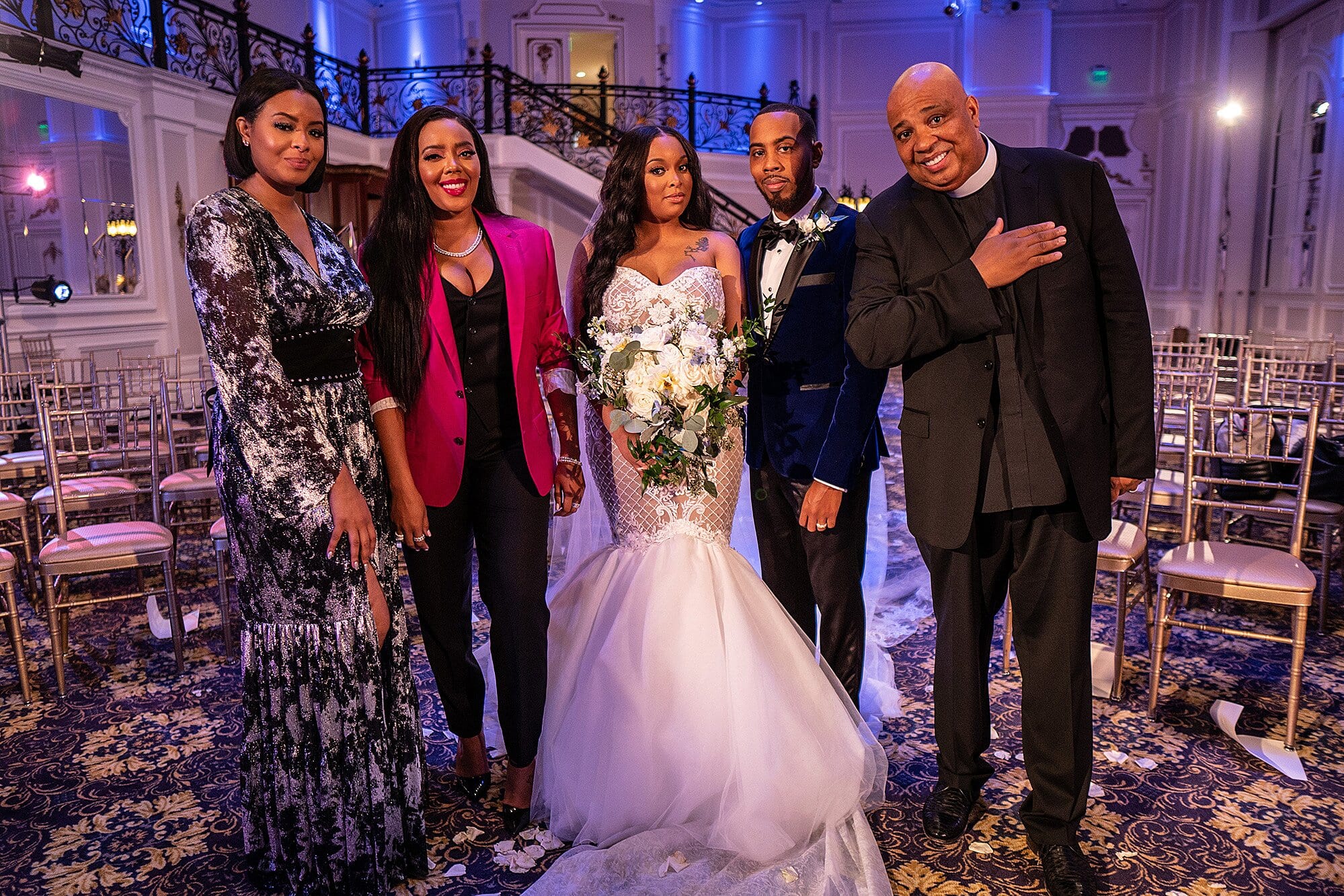 American television personality Vanessa Simmons has gained a considerable amount of popularity over the years. The media personality and businesswoman has been expanding her horizons along with sister Angela Simmons. Not to forget, she starred as the host and judge of the show named Project Runway: Threads. The two Simmons sisters have also been busy with their show brand Pastry! The two sisters have been promoting their show and show brand as well. However, Vanessa Simmons has always managed to keep her personal life away from the media limelight. This has made followers curious about her life. The Growing Up Hip Hop Star has finally opened up about it.

While her career on television has been a good one with her also landing a role in these cities Mixed, Vanessa is more into the business empire and how to make her brand all the more popular amongst fans. She has also been vocal about being positive during the pandemic and opened up more about their hit series Growing Up Hip Hop. While talking about her show, Vanessa made sure to spread across the message about positivity. She urges the parents to not be so hard on themselves as well as to take care of the mind and make sure there’s as much positivity around for the kids as possible.

Who Is Vanessa Simmons Dating: Is She Still Together With Mike Wayans?

Both the Simmons sisters have a dramatic personality over the years, hit series Growing Up Hip Hop has often focused on the two and their personal life. As fans are well aware that Vanessa Simmons is together with Mike Wayans. While the pair prefers to keep thing low profile with not much coming under the media limelight. 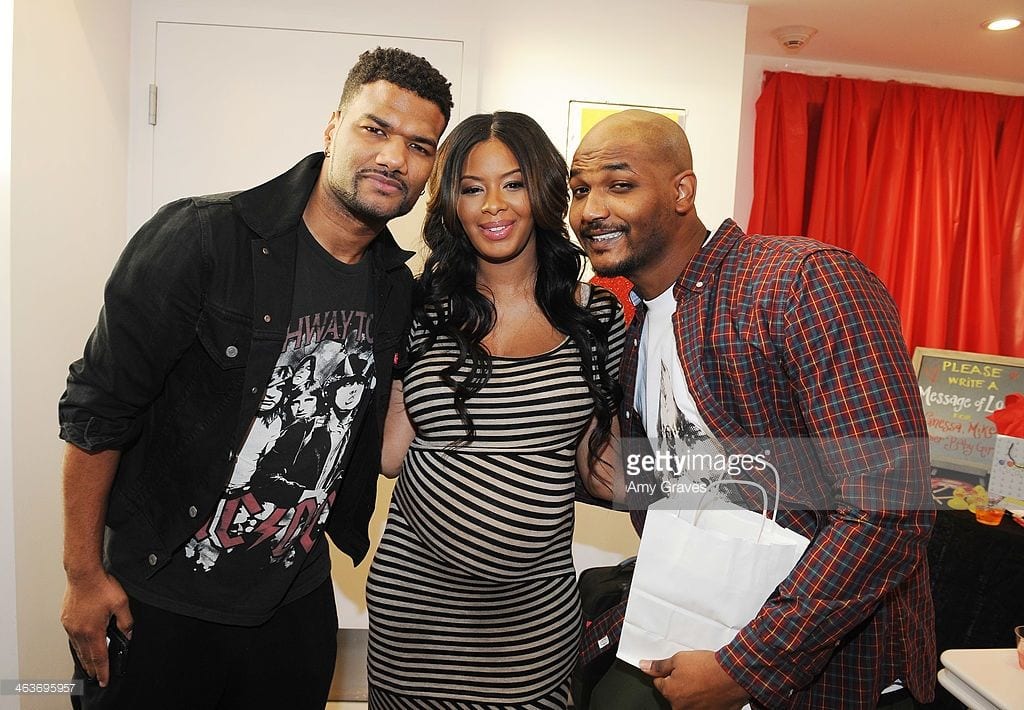 As a matter of fact, Vanessa has home on record to admit that there’s a specific reason to keep her life private as assing the public to it can get messier. Vanessa further says that she just try to keep as low a profile as she can and focus on her work. The two are together for a long time, and while they are navigating their life as parents to a three-year-old daughter, they have some other plans as well.

For more, also read Who Is Teresa Giudice Dating? The Star Has Finally Revealed All About Her New Man!

Vanessa Simmons Talks About Marriage And Keeping Her Daughter Away From The Limelight.

The two are together for a long time and started seeing each other from 2005 onwards. They also share a three-year-old daughter Ava. When asked about the wedding bells, the air admits that they are keen on getting married and having more kids in the future. However, for now, they just focused on the present and believes that good communication is the key. If you haven’t already seen the newest episodes of Growing Up Hip Hop, get into the wild journey with the Simmons sisters as the newest season is filled with some high-end drama.

While talking about juggling work and family, Vanessa explains how hard it is to display your life and have people judge everything about you. Vanessa just wants to keep her daughter’s life as normal as possible like any other mother, the businesswoman and media personality prefers to keep her family away from the media light.

Who Is Vanessa Simmons Dating: Know More About Mike Wayans

Although Vanessa insists on keeping her personal life away from the limelight and paparazzi, Mike Wayan actually has a famous sibling Damon Jr.who appeared for recurrent roles in popular shows like Lethal Weapon and comedy series New Girl. 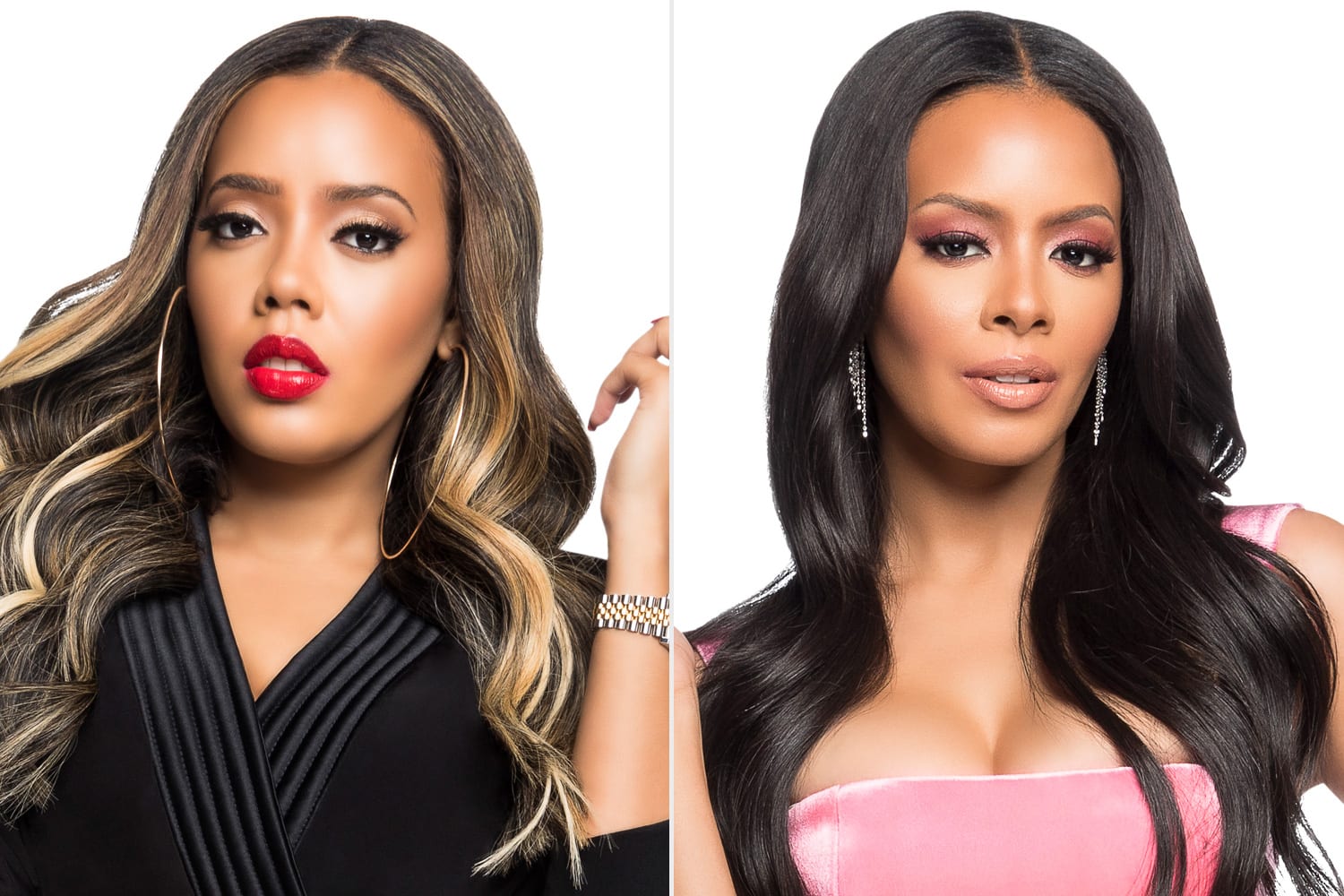 Mike himself is a musician and prefers to stay away from the glitz and glamour of the reality television world. Mike is the son of popular comedian Damon Wayans Sr. Vanessa Simmons has often taken to social media to promote her brand Pastry. During the day of International Daughter’s Day, the media personality stunned fans as the little one posed for the camera while wearing some of the shoes from the collection. Fans soon filled the comment section while saying how adorable little Ava was looking in those shoes.