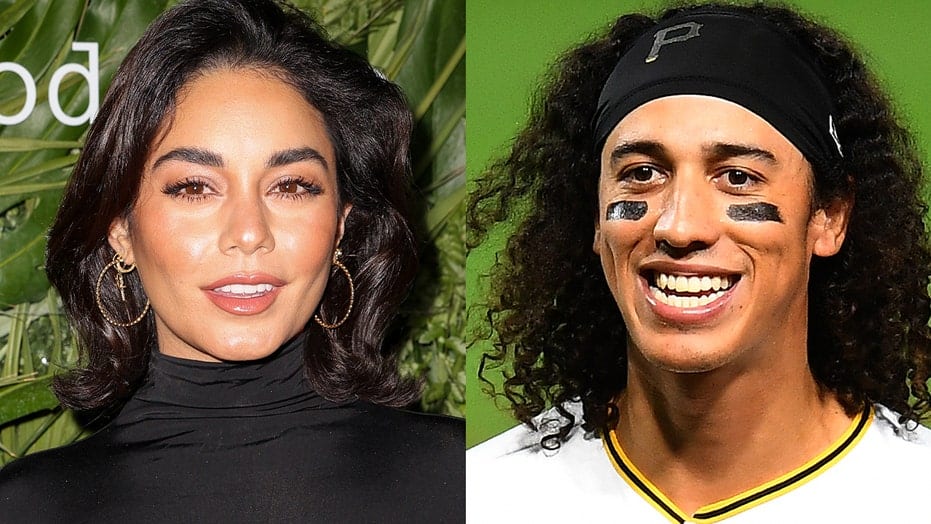 Are you a fan of Vanessa Hudgens? If you are have reached here, then we think it is obvious that you are her fan and are very curious to know about her dating life and her relationship status as of now. There is no second doubt in the fact that how huge a fan following she is having throughout the globe, and her fans are just crazy to know all the latest updates about her life. You all might be aware that Vanessa has not remained really successful in her dating life, and all her past relationships have not worked very well for her.

But this time, it looks like things have changed for her as the new relationship has been going on really great, and she has officially announced it on this Valentine’s day. This is the first time she has announced her relationship so early, and this is a clear symbol that how amazing her relationship is going on, and it is right now on the perfect path where both of them are seeing a good future with each other. We have shared all this about her relationship, but whom she is actually dating right now. If you want to know this, then you have read the complete post. 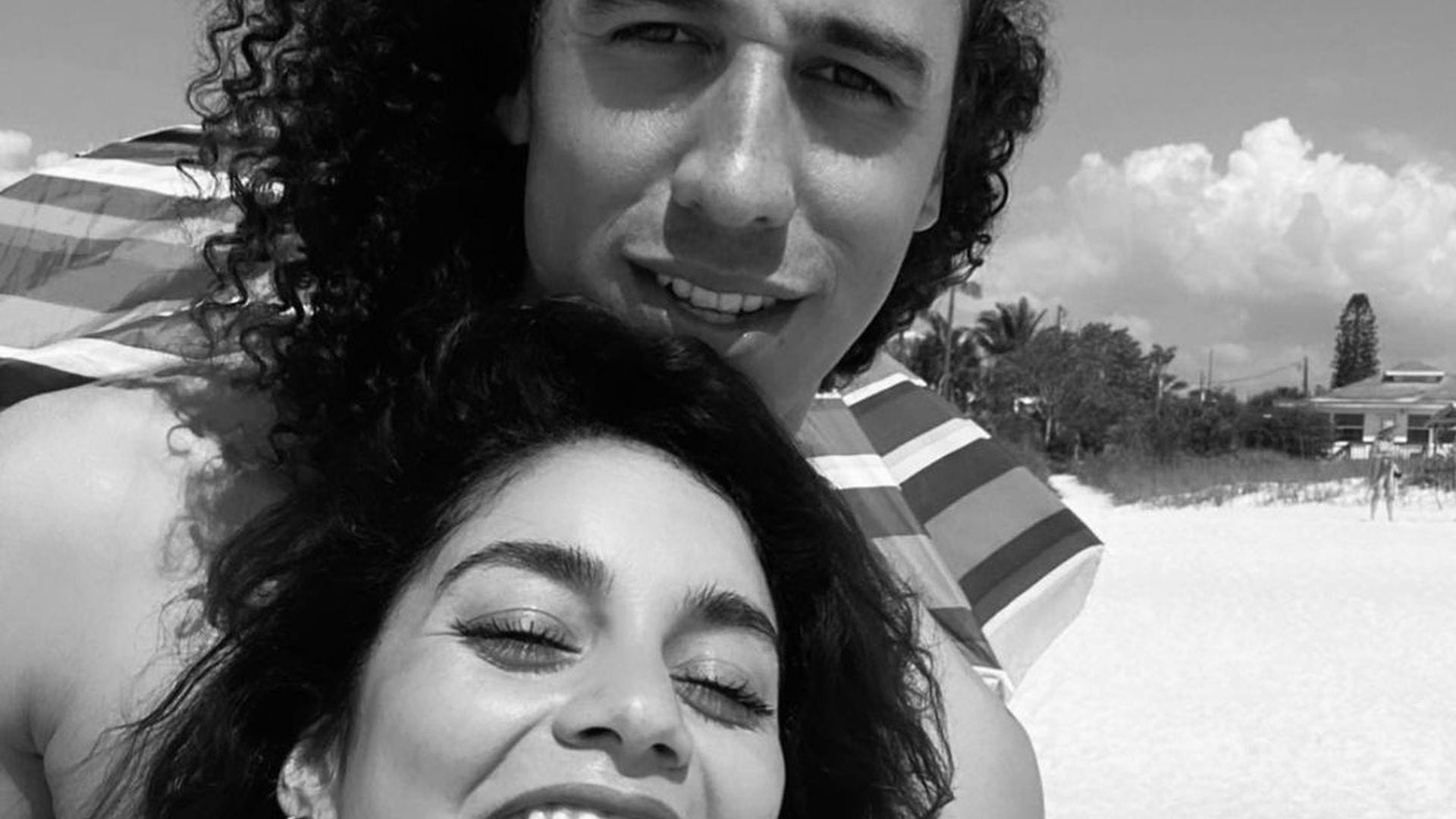 Vanessa And Her Boyfriend Cole

Who Is Vanessa Hudgens Dating?

Vanessa Hudgens is dating MLB player Cole Tucker, and this was officially confirmed by her on valentine’s day this year when she posted a pic with Cole Tucker on her Instagram saying, “It’s you, it’s me, it’s us.” From there only, their PDA moments started on their social media handles, and also, many times they were spotted at different locations holding hands by the paparazzi. Even Cole keeps sharing that he has got a girlfriend, and she is cool. From their special moments and words, it is clear that this time Vanessa has got a good match.

They both were first linked together in November last year when they both were caught holding hands and hugging each other in Los Angeles after a date night, but there is no official statement released from both the sides till both of them became clear regarding each other and decided to spend rest of their life together. So, this year on valentine’s day, both of them made it official through their social media handles that, they both are together and are enjoying each other’s company very much. Their fans are also very much happy for both of them.

Vanessa has earlier dated Zac Efron, Josh Hutcherson, and Austin Butler, and after her break up with, Austin Butler, she was very much unhappy because of her continuous failing relationships, but it was Cole Tucker who made her clear that he can definitely be the one who can become the only one of her life after she met her in a new year party. With time, things started getting better between them both, and soon it was made official by both of them. These were the major details about the dating life of Vanessa that you should know as a fan. 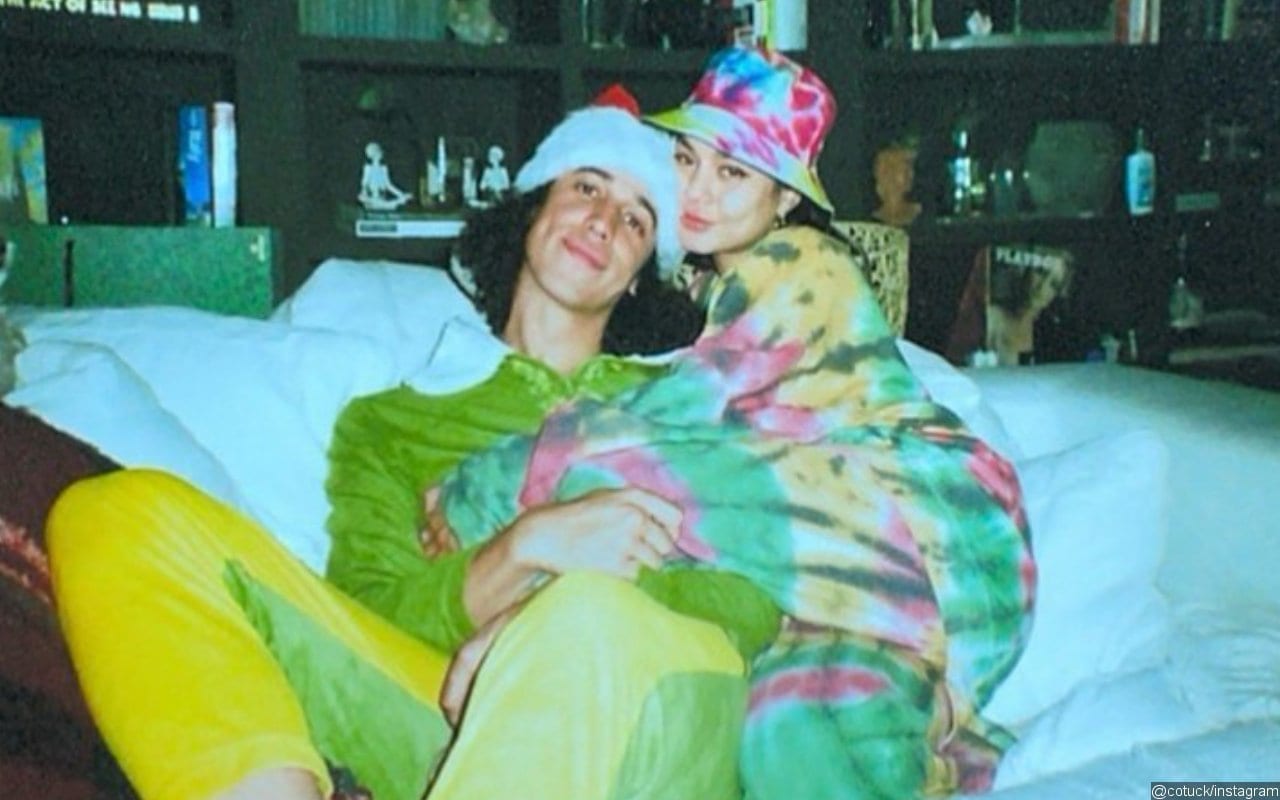 Vanessa Hudgens And Her Boyfriend

A Glimpse Of Her Early Life & Career

She is an American actress, singer, and producer that is having millions of fans throughout the globe. She has recently completed 40 million followers on Instagram, and this is a clear example of her fan following. She made her debut in 2002 with a television show, and from then you there was no looking back for her as she kept receiving multiple films and show offers which took her career to such great heights where she is standing all because of her talent and efforts. But she got major of her success after her High School Musical film that was released in 2008.

Her career got a little shock when her private pictures were leaked, which resulted in her downfall and a lot of trolling, which was really difficult for her to face, but she stood up bravely and managed everything, and again made her name in Hollywood Industry. As of now, we have shared all the major details about her personal as well as professional life and for more updates like these, just stay tuned to our site.