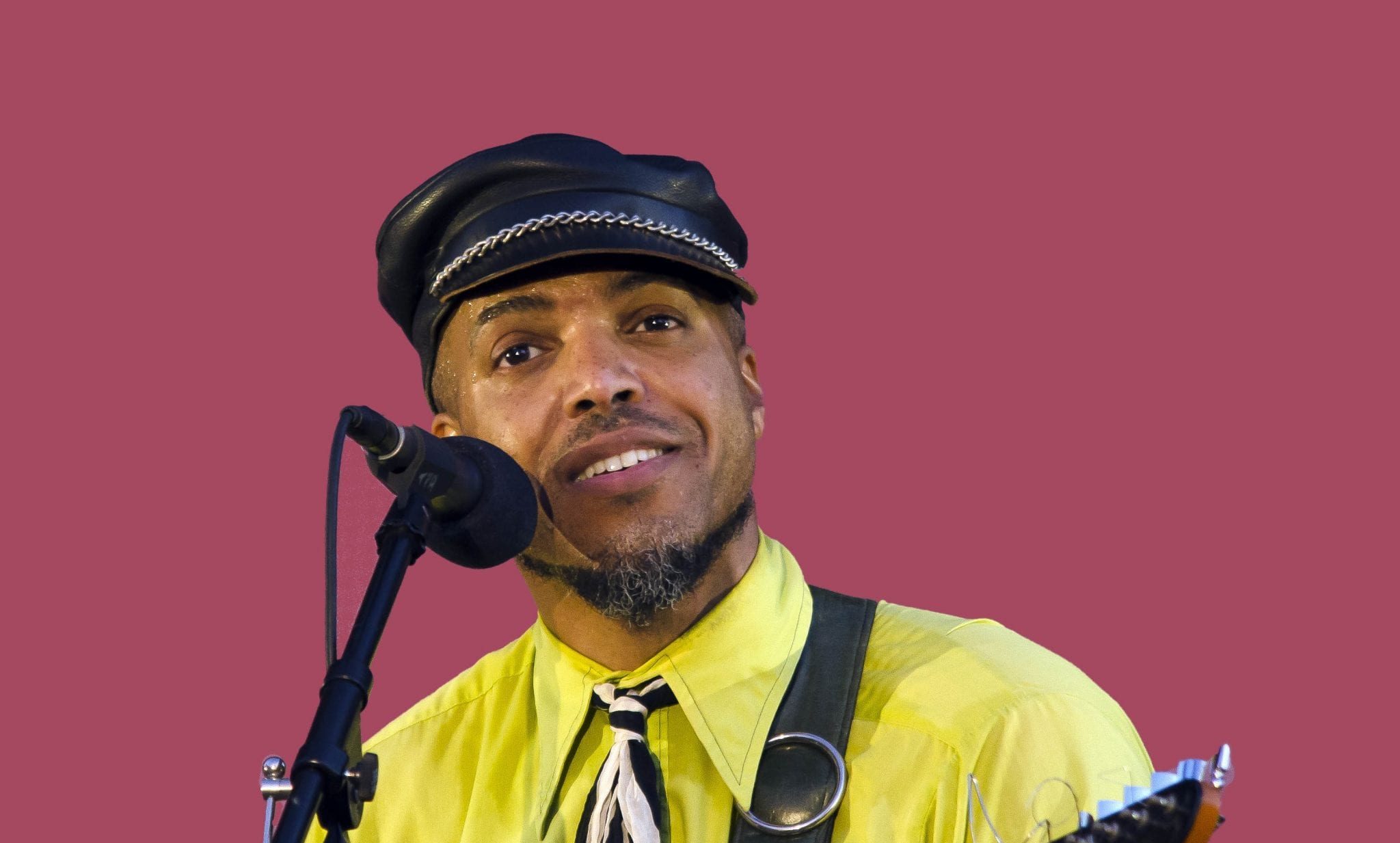 In the world of despair and loneliness, all we have is music to heal us, to make us believe in ourselves, and to grow. Music is, thus, directly related to our being in this world, whereas musicians are the soul of music. America has given us one of the finest artists to celebrate the growth of music. One such artist is Van Hunt. He is a musician who saw the growth of people and of his surroundings while staying connected to the art of healing, i.e., Music.

The multi-instrumentalist, Van Hunt, hails from Atlanta in Georgia, United States. He masters in various instruments like guitar, bass, keyboard, drums, and saxophone, to name a few. Thus, the title of ‘multi-instrumentalist’ perfectly fits this singer. Van has been a part of this industry since 1997. In his twenty-four years of career, Hunt has seen the growth of music from the typical pop genre to the smooth romantic tracks. He has witnessed the change of taste in music due to the changing times. Being a successful vocalist and musician for such a long time and preserving his own space in the hearts of billions of people all around the world is not a cakewalk. 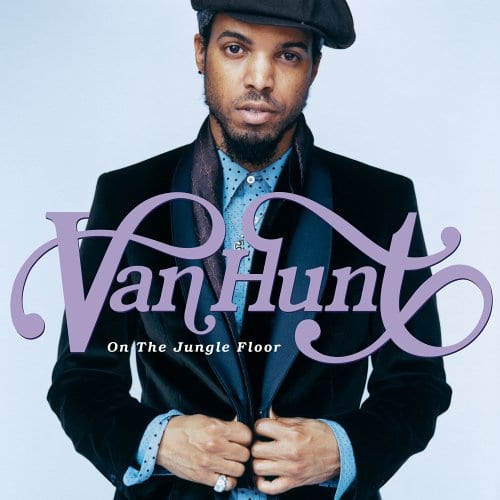 There might have been a lot of hurdles, but the ones who choose to face their problems, are destined to shine. Van Hunt was one of them. The 2006 Grammy Award winner has a different meaning about music, and he is the reflection of those definitions. Here in this article, we will talk about, ‘Who is Van Hunt?’ and ‘What is he famous for?’. Also, we will dig a little deeper into the songwriter’s life to explore the beauty of struggle and determination.

Who is Van Hunt?

Van Hunt is an acknowledged American songwriter, singer, and multi-instrumentalist famous for his command of instruments like bass, guitar, saxophone, to name a few. He debuted in the industry with his album that goes by his own name, Van Hunt, in the year 2004, under the label of Capitol Records. He was signed with Capitol Records from 2001 to 2006 when he came up with another album, ‘On The Jungle Floor’ in 2006. This was the beginning of his journey to becoming a well-known name in the music industry. 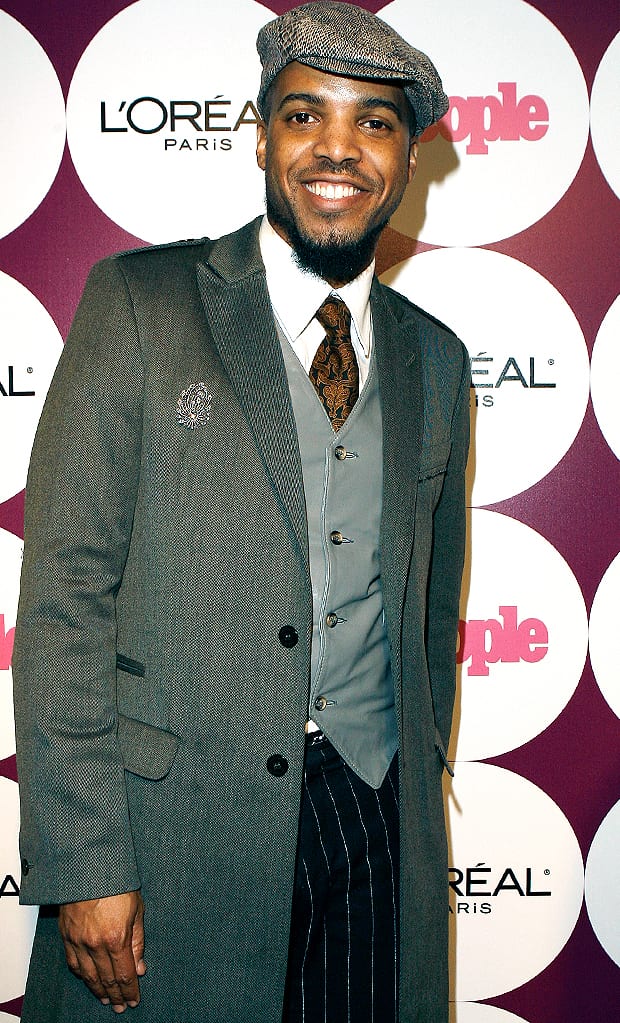 Hunt has worked under three record labels till now. Initially, he was with Capitol Records (2001-2006). Likewise, in 2007, Hunt worked under the Blue Note Records till 2011. Since 2011, he has been working with Godless Hotspot/ Thirty Tigers for almost 10 years now. Under Blue Note Records, Van was about to release his new album in the year 2008; it was shelved. The much-awaited album, ‘Popular,’ finally got its release date in 2017.

Hunt’s first try with the musical instruments was at the age of seven when he took up the drums. Since then, Van was in continuity with these instruments, mastering each one of them. He moved forward with saxophone and keyboards. The guitar was his last instrument to get a command on.

The Grammy Award winner is a famous musician and songwriter. He toured with a lot of celebrities and has collaborated with artists like Mary J. Blige, Alicia Keys, Boney James, The Roots, Seal, Angie Stone, Coldplay, The Brand New Heavies, the Dave Matthews Band, and Kanye West. This list of collaborations is enough to determine Hunt’s popularity. He worked with artists from different genres and different tastes, with the growth of time. 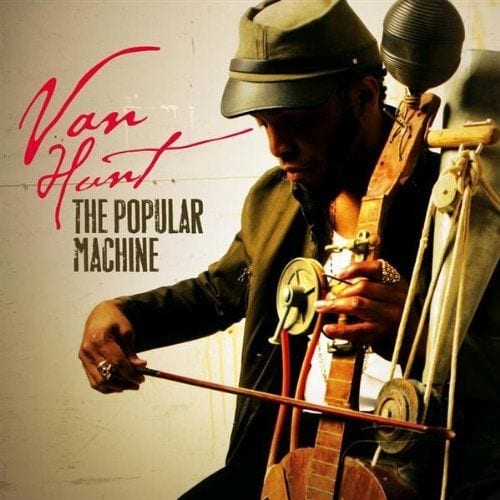 One of Hunt’s famous album, Popular

He won Grammy Award for Best R&B Performance by a Duo or Group with Vocals. Along with John Legend, he shared the awards with Joss Stone. They won the award for their cover of the song ‘Family Affair’ by Sly & the Family Stone. It was one of his biggest pleasures in life, as told to a famous magazine in an interview. He is reportedly working on an autobiographical book with short stories. The book is titled ‘Tales of Friction.’

Hunt is very famous for his extended plays, as well. Some of them are Acoustic E.P. and Napster Sessions, which was released by Capitol Records in the year 2014. Likewise, his other E.P.s were Connect Set and The Popular Machine, to name a few.

Also Read: Are Kehlani & SZA Dating? Rumors Spread As They Were Seen Together