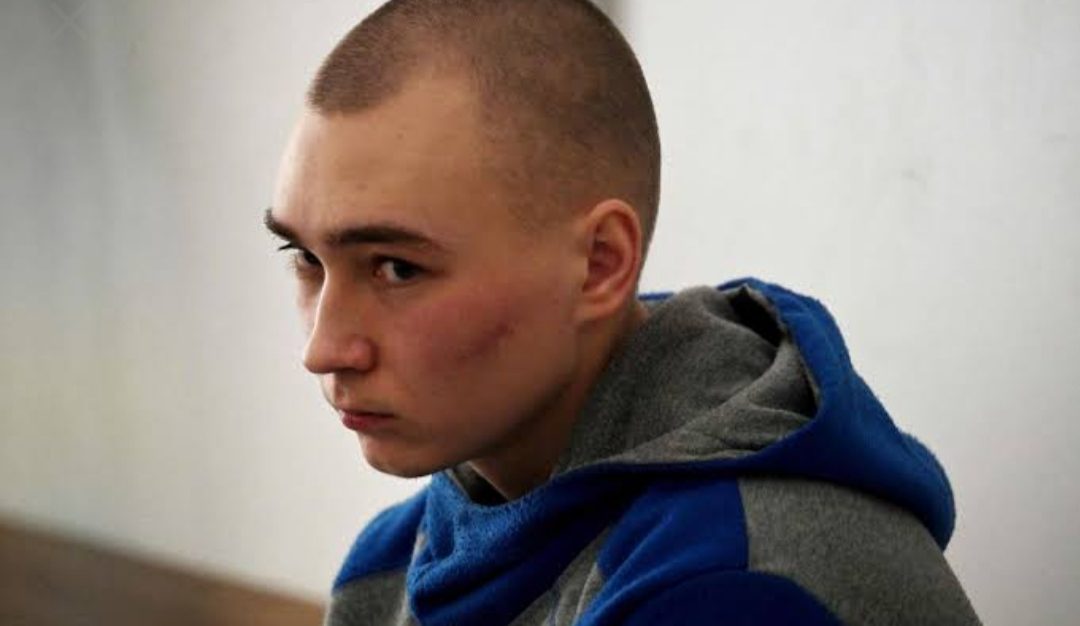 Russian Soldier Vadim Shishimarin has been sentenced to life in Ukraine’s First War Crimes Trial. The war between Russia vs Ukraine has taken a new turn, and months later, Russia invaded the country. Now their soldier has been arrested by the Ukraine forces for killing a non-armed civilian in a war. On February 24, 2022, Russia invaded Ukraine, making a steep escalation of the years-long Ukraine -Russian war. The war began in 2014, and now Russia has taken it to the next level. Around 6.4 million Ukrainian has left the country following the deadly war.

Sr. Vadim Shishimarin pleaded guilty to killing Oleksandr Shelipov, a citizen of the northeastern Sumy region, on February 28, 2022. Months later, on Monday, May 23, he was found guilty of the murder and has now been sentenced to life in jail. Vadim Shishimarin testified to the murder, saying he shot the 62-year-old citizen after receiving an order from his seniors. As per the reports, he fired several shots at the innocent victim resulting in the man losing his life. His widow appeared in the court seeking justice for her husband’s death. Finally, the judge announced the verdict, and here Vadim is in jail now. Following his arrest, Vadim Shishimarin is in the headlines, and here in the article, we will talk about who is Vadim Shishimarin?

Who Is Vadim Shishimarin?

Vadim Shishimarin is a soldier who tried war against Ukraine. He is a Russian soldier and is 21 now. Looking at the seriousness of the case, there is not much detail about him only information that was made public is his name and designation. Vadim seeks forgiveness from the Victim’s wife. In his statement in court, he said, “I know it is very difficult for you to forgive me for what I did. However, I still plead for forgiveness. If possible, please forgive me for my deeds. I know your loss is irreparable. I am sorry.” 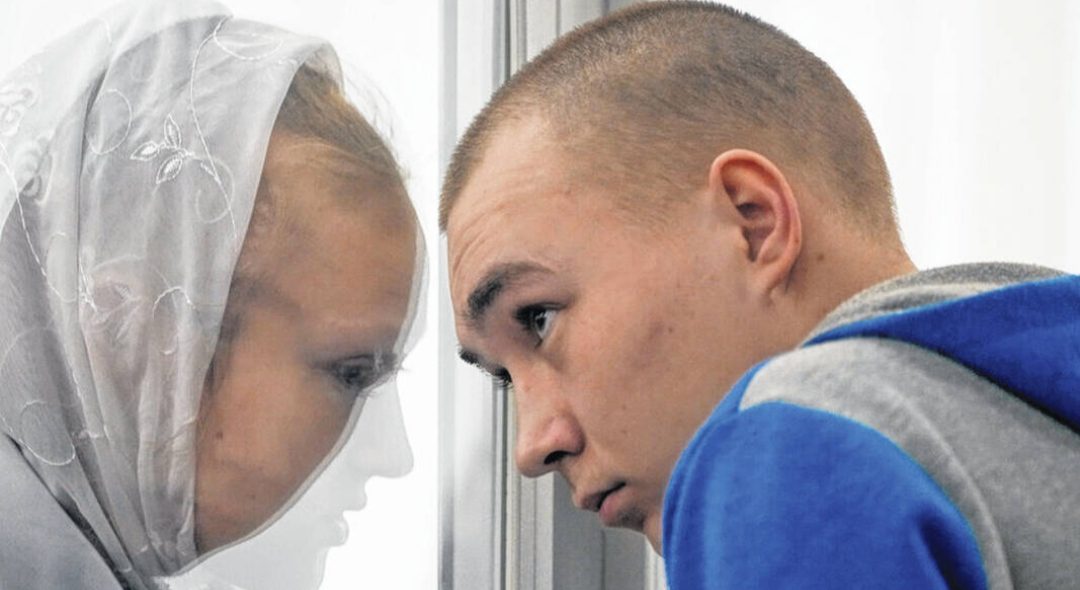 The Victim’s wife, Kateryna Shelipova, said, “I found my husband’s body lying in front of my house. I saw my husband die in pain, and I could not help. He was my defender. My husband was everything to me. I believe Vadim deserves life imprisonment. However, I will not mind if he was exchanged as part of a possible prisoner swap with Russia.”

Vadim’s lawyer tries to defend his client, saying, “Vadim was not prepared for this violent Military confrontation. I am not quite shocked by the judgment as there was pressure from society, and I kinda know about it. However, we will launch a legal appeal.” Vadim was prosecuted under Ukraine’s criminal code and customs of war. Judge Serhiy Agafonov said, “the crime was against the law, peace, humanity, and security, and the court did not see any possibilities to shorten the sentence.”

The war killed thousands of people and made millions homeless. Ukrainian prosecutors are investigating the crime war cases, and reportedly a case against 40 Russian soldiers was reported for the bombing, looting, killing, raping, and destroying the peace of the country.

In the last few months, Russia’s soldiers have taken control cover Ukraine’s cities and bombed cinema halls, theatres, and hospitals where thousands of Ukrainian civilians were sheltering to protect themselves from the destructive war. The towns around the capital city, Kyiv, witnessed a lot more damage, and just weeks back, mass graves were discovered. Streets were strewn with the bodies of innocent citizens.

The Ukraine government is investigating more than 10,700 potential war crimes. It is the first judgment in the Ukraine crime war trial. Though Vadim is quite young, his crime shocked the world. Nonetheless, people know that everything has been strictly followed as per the order of the Russian President Vladimir Putin, but laws are not made for the person who evoked you do wrong. Reportedly, the media tries to get in touch with Putin’s spokesperson about the ongoing trial. However, he simply denied talking about it, saying, “I have no information about the case.”