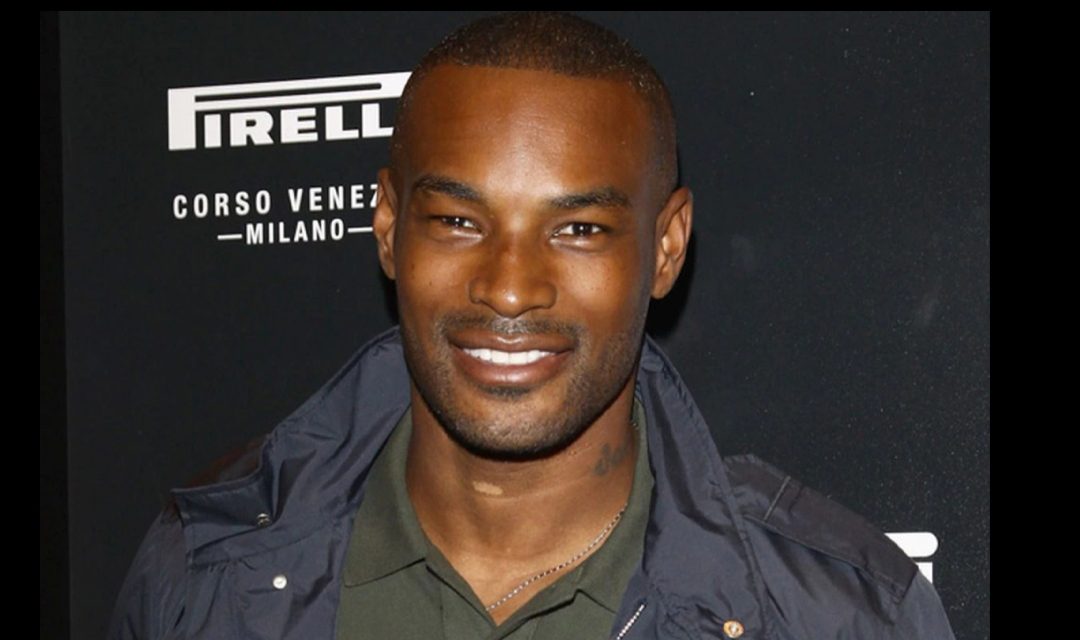 Tyson Beckford is a popular American actor and model, born on 19th December 1970. He was born in Rochester, New York, United States. Tyson is considered one of the most successful black male supermodels of all time. Several discussions and questions about his dating life keep popping up now and then. It is quite obvious for people to gossip and show some interest in celebrities like him. He has worked with several popular artists and has achieved a lot of fame in his career.

Tyson is popularly known as Ralph Lauren Polo Model. Besides his acting and modeling career, he also hosted several reality television shows. He also participated in various reality shows on television. Tyson has wanted to be in the entertainment industry since childhood. He is dedicated to his work since the beginning. He has stolen the hearts of millions of female fans across the globe. Tyson has got a dashing personality and muscular physique which helped him to grow in his modeling career quite easily. In this article, we cover the information about his career and dating life. Let’s start.

Peek into the professional life of the popular model Tyson Beckford:

He was born to his Afro-Jamaican mother, Hillary Dixon Hall, and Panamanian father, Lloyd Beckford. Tyson pursued his education at Bay Trail Middle School and graduated from Pittsford Mendon High School. He was often teased about his looks during his school days.

In 1993 he was recruited by Ralph Lauren as the main model of the company’s Polo line of male sportswear. As per VH1, he was announced as the Man of the Year in 1995. He is considered as one of the 50 Most Beautiful People in the World as per People Magazine. Tyson Beckford ranked number 38 on VH1’s 40 Hottest Hotties of the ’90s. As a model, he is very successful.

He co-hosted both the seasons of the modeling contest program Make Me a Supermodel on the TV channel Bravo. Another host of that show was supermodel Niki Taylor. Tyson appeared as one of the judges on the British version of America’s Next Top Model.

In 2003, Tyson Beckford participated in the celebrity reality game show  I’m a Celebrity ……Get Me Out Of Here! The show used to air on the ABC network. Also, in the year 2012, he participated in a dating game show, The Choice on Fox. At present (2021), he has taken part in The Celebrity Dating Game.

Who is Tyson Beckford dating?

He has achieved a lot in his career and is very well-known in the industry. Tyson has massive fans and followers in the world. Even if one doesn’t know his name, he must be aware of Tyson’s face as the Ralph Lauren Polo model. His Instagram account holds 625K followers.

Regarding his dating history, his fans are very much keen to know. It’s quite obvious for them to gossip about his relationships; after all, he is a model who works with several beautiful models. 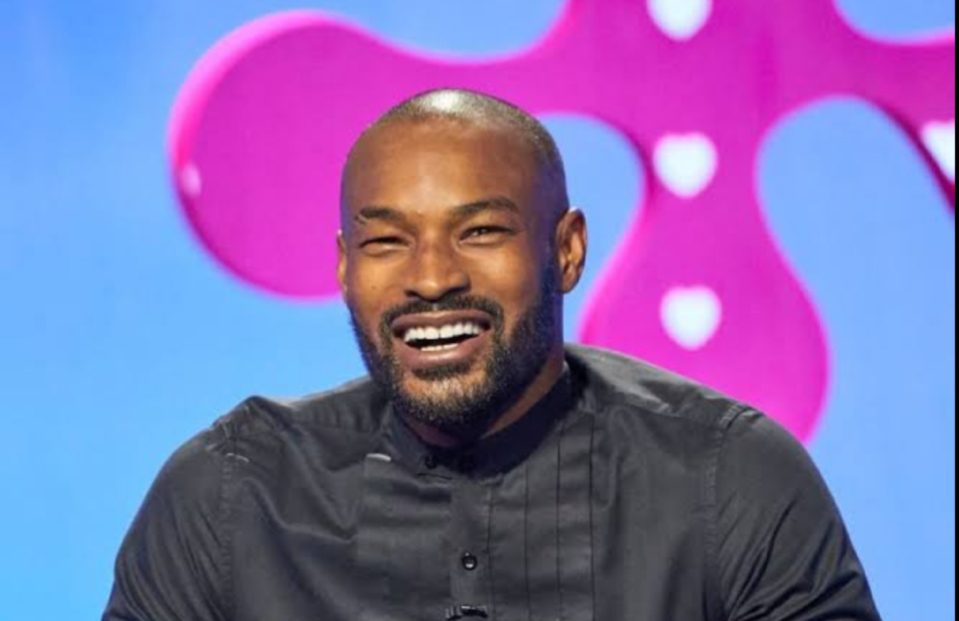 In 1998, Tyson Beckford dated a costume designer April Roomet. They gave birth to a son Jordan Beckford. Their relationship didn’t work well, and it caused their split. The couple finally parted ways. Earlier, he had a fling on Imogen Thomas. He had married once in his lifetime till date, that too with Berniece Julien. They married each other in 2007 and continued their marriage till 2009. 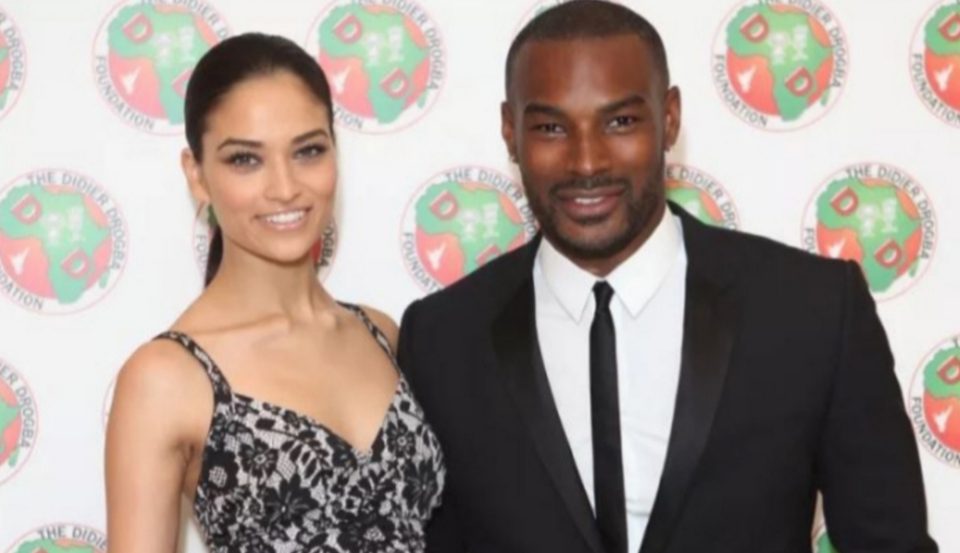 It is also heard that he dated Shanina Shaik during the time. Though he is successful in his career, his relationships never worked well. At present, he is in The Celebrity Dating Game show, where he is in search of an adventurous woman having a great sense of humor. So, it is believed that he is single right now. Tyson isn’t dating anyone in real. His fans wish him luck for his career and a new girlfriend.

Also Read: Who is Miranda Kerr Dating? A Look into the Australian Supermodel Private Life