Tyrese Darnell Gibson is one of the legendary names of the industry. He is not just an actor. Gibson is an all-in-one package deal: singer, songwriter, author, rapper, actor, model, DJ, and screenwriter. He has worked in never-dying series like Fast And Furious, Transformer Film Series, etc. Who doesn’t want to husband this masterpiece? Gibson’s career has been on fleek, but unfortunately, his personal life has not been as smooth as his career. In 2007 Gibson stepped into a union with Norma Mitchell. The couple seemed very happy together. Gibson had his first child with Norma in 2007, and guess what? It’s A Girl. They named her Shayla.

However, things turned the other way around very quickly; The initial fight between Gibson and Norma was about Norma not trusting him to be an efficient father. Gibson complaints that whenever Norma has to go out for some work, she asks her friend to babysit our daughter rather than Gibson. He said Norma thinks that he is a workaholic and can’t think of anything other than work. The couple filed for divorce after their differences remained unsolved. 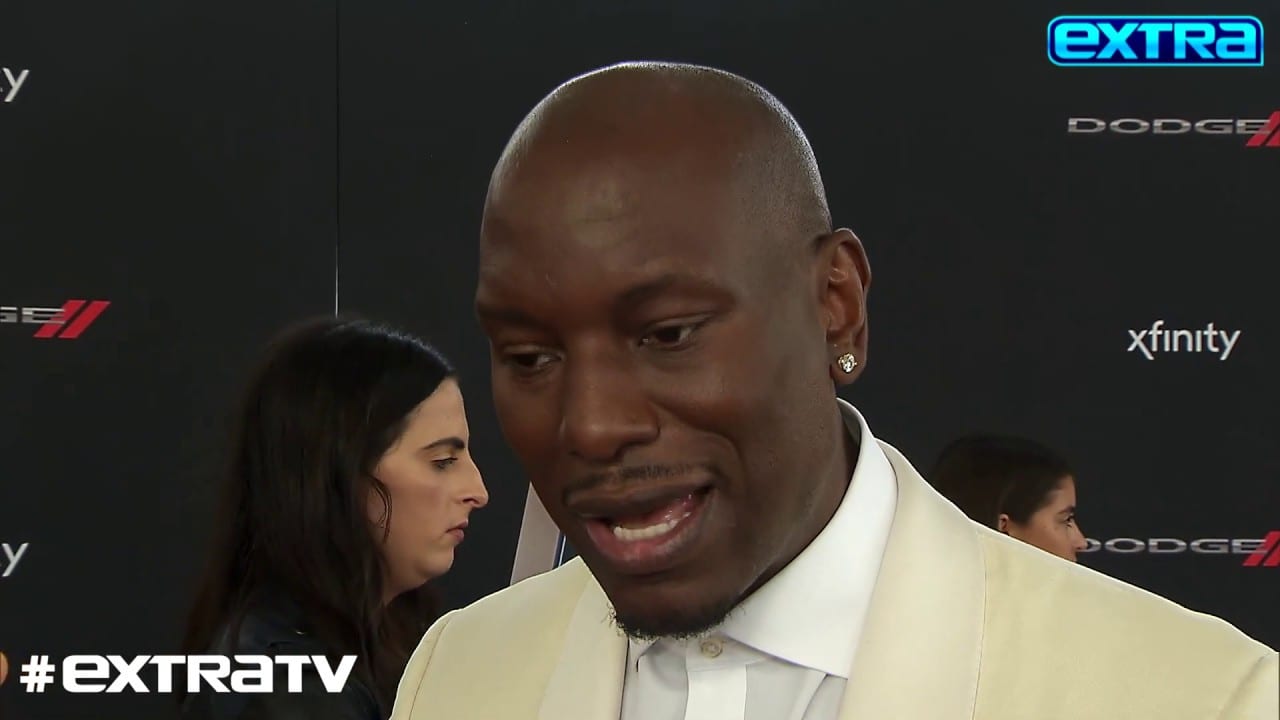 Tyrese Gibson In An Award Function.

However, in the custody trial, the reality of Norma came to light when she left Shayla to some of her classmates and flew away from the county. When Gibson asked her, she said Shayla is somewhere safe. Gibson somehow tracked down Shayla and brought her back home. This incident helped Gibson’s custody case, and he won the custody of his daughter.

They Say the Second Time It’s A Charm

Gibson was heartbroken after his divorce from Norma. He was raising his daughter alone, but then love again crossed his way, and he fell in love with the one and only Samantha Gibson. It is said that the second time it’s a charm. The couple had a private wedding on Valentine’s day, 2017. The couple seemed to be happy together. Samantha raised Gibson’s daughter from his previous relationship.

Samantha was asked about Gibson’s daughter, to which she replied, she always wanted to be a mother, and marrying Gibson made her one. She said waking up to a small princess sleeping next to me is the greatest achievement of my life. No awards can make her feel complete or successful like Gibson’s daughter Shayla makes her feel. Samantha added to her statement by saying Gibson gave me a family that she always craved for, and she is grateful to have both of them in their life.

However, saying fade away in no time and even the second time wasn’t bliss for Gibson. In the year 2020, the couple filed for divorce. On being asked about his divorce, Gibson replied that the year 2020 was a very rough year for almost every one of us, but it was a little more difficult for black families. He said his relation couldn’t sustain the bad times. Gibson claims that the issue started with a verbal spat. After which, he when out of the country for shooting. When he flew back home, things had gone worse, and Samantha even threatened him to call the police. 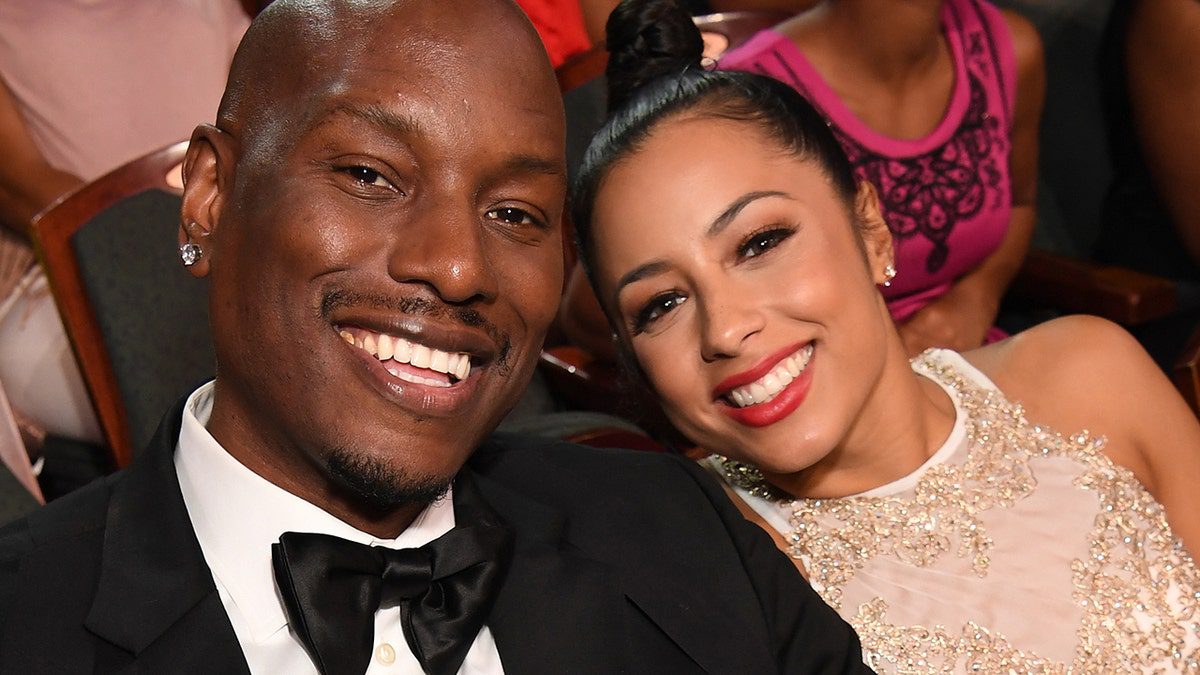 Tyrese Gibson and Samantha Gibson Together.

Looking at the situation around where a black citizen was cold-bloodedly murdered on the road. He thought sneaking out of some ugly situation is the only way to keep himself safe. So he took an Uber and got out of there. Gibson also made a political statement that said he completely gets it that all the whites can’t empathize with us. All they can do is sympathize with us and stand for us. Which somehow broke his marriage. He said he would not like my daughter to grow up with a constant fear of being harassed by the authorities. This Movement will bring a change. After the couple filed, the divorced Gibson went old school to heal his pain by disciding to be reborn as a Christian again instead of going for therapy.

Whereas Samantha and Gibson’s divorce is not settled yet, Samatha has moved out of Gibson’s house, making it official that they are not coming back together. Samantha still comes around to meet Shayla because she has been the actual mother to her, and no divorce can take it away from Samantha. On the other hand, Tyrese Gibson is dating a woman named Zele Timothy, as he was spotted with her several times now.