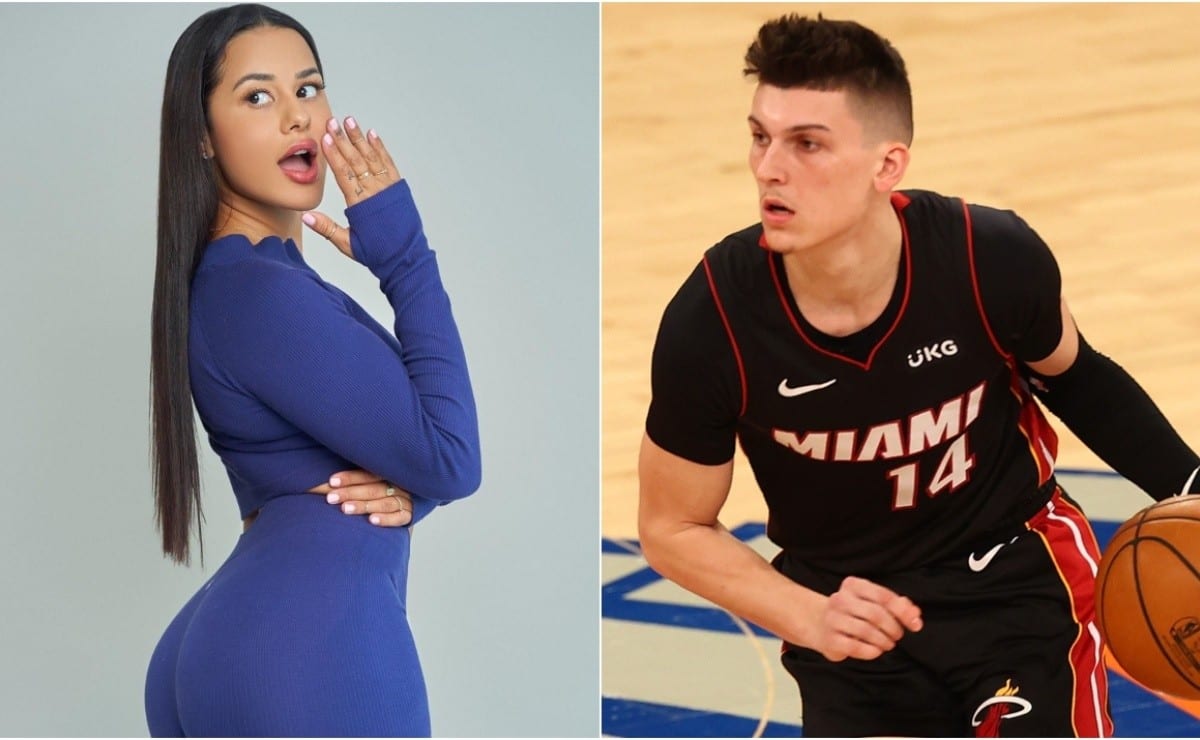 Fans are curious to know who is Tyler Herro Dating. American professional basketball player Tyler Herro has been gained huge prominence in the field of sports. However, he has grabbed eyeballs after his relationship with fitness model and social media influencer Katya Elise Henry came into the public eye. The two had been dating for quite a while now. Both of them have often displayed enough PDA on social media. Katya has been seen cheering for her man during matches. Recently, IG model Katya was criticized by followers after she put up a status about not wanting to get vaccinated. Not only that, but some even pointed out that the status that she had put up made no sense whatsoever.

Jack Harlow dedicated an entire song to the basket basketball player. The song is even named Tyler Herro. The player himself made an appearance in the video. Herro and Katya recently made a big life-altering announcement on social media. It seems like the two are not alone anymore and are quite excited to welcome someone new. Right after he slid into the model’s dm, romance bloomed between the two, and they are all set to welcome their little one! Katya Henry was earlier dating Lakers star Kyle Kuzma. What is it all about? Well, here’s all about it in the article given below.

Who Is Tyler Herro Dating?

Katya and Tyler initially sparked dating rumors after exchanging a few flirtatious messages on Twitter. The fitness model later connected with Tyler Herro during the suspension of the NBA season. The pair have recently taken social media by storm with their maternity Photoshoot. 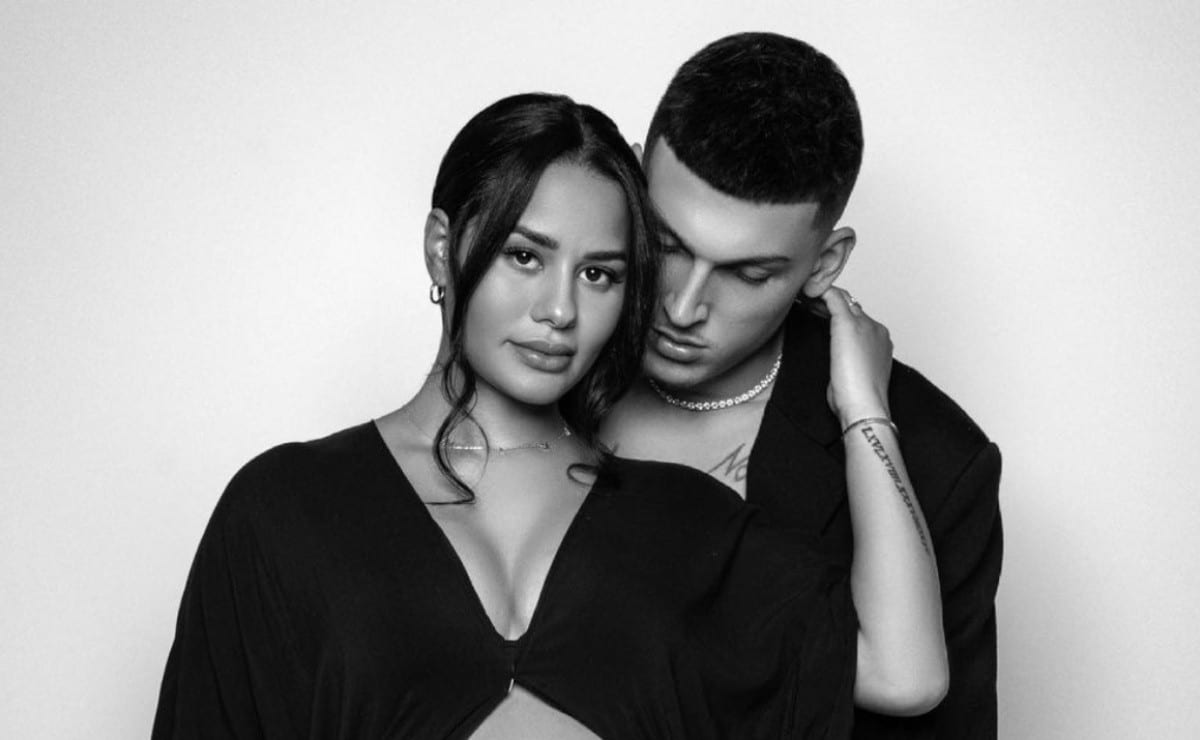 The alleged couple later made their relationship official. Not only that, but the two even went to Walt Disney as well. Their whirlwind romance started after Herro slid into Twitter and sent a casual text. While Katya replied, saying she is quarantining and chill.

Tyler Herro And Katya Elise Henry Are Welcoming Their First Child Together!

Heartiest congratulations are in order as basketball player Tyler Herro and Katya are going to be parents soon! Pregnancy rumors were soon doing the rounds after a  brief photo was leaked. A sonogram picture was posted on Henry’s Twitter. However, it was quickly deleted, although Herro was tagged in it. However, these speculations were finally confirmed after the fitness model confirmed her pregnancy today! She uploaded three black and white pictures while posing for the camera. Katya is glowing with her baby bump with Herro by her side.

The basketball player also reposted the pictures. The Instagram announcement came with Lil Wayne’s version of Tyler Herro featuring Big Sean. The Instagram model came under fire after she faced heavy backlash for posting anti-vaccine posts. The model talked about not having access to the cancer-related vaccine. Twitter roasted Katya as she was accused of putting up anti-vaccine messages. The status was not only subjected to criticism but led to a huge Twitter backlash!

Was Tyler Involved With Someone Else Earlier? 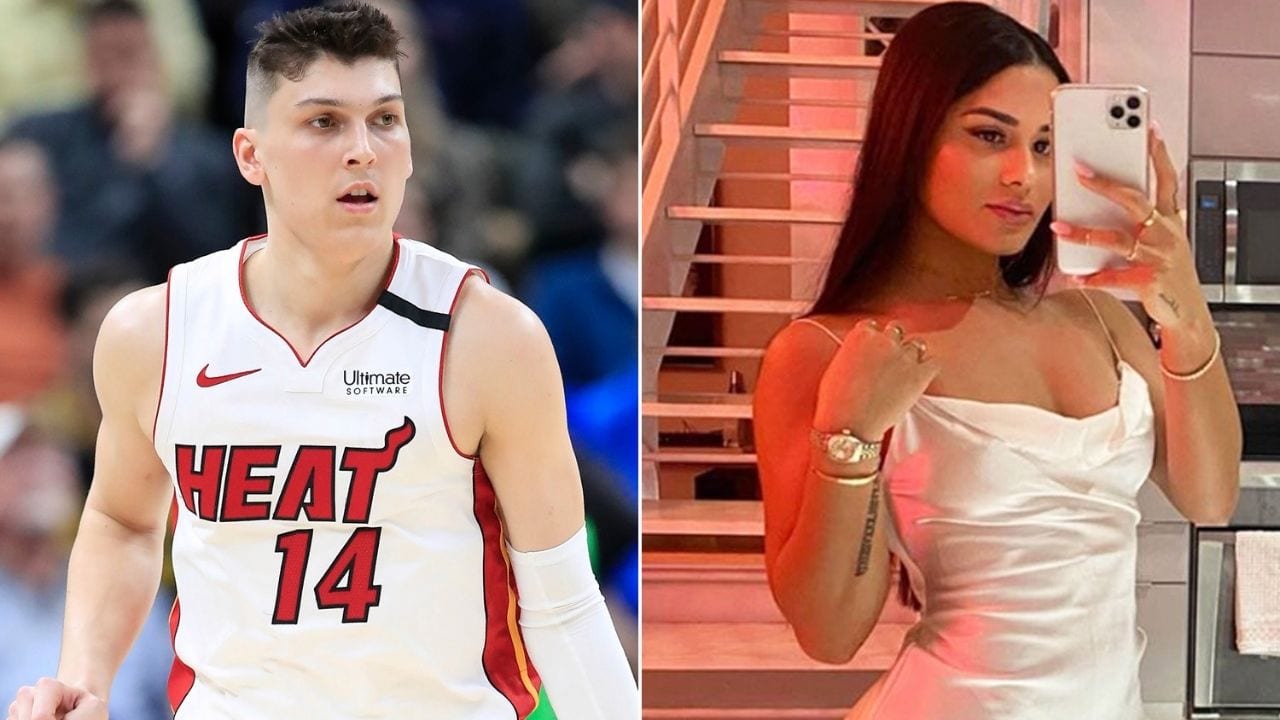 While the couple is all set to welcome their first child together, the Miami player was accused of not being loyal to Katya! Instagram model Brooke Miranda claimed that Tyler might have shown interest in her as well! Not only that, but she had some DMS that she revealed in an interview. While sharing the screenshot, the IG model added a cryptic caption. The player was further accused of not texting one but several IG models.

The cryptic caption said one can have a Katya and still not be loyal. However, she did not reply and was aware that Tyler Herro was at the bubble with Katya. Although none of the two addressed this claim, it has been reported that Tyler wanted to get back at his baby mama. Katya Henry allegedly cheated on the player with one of his mates! Katya Henry was earlier romantically linked with Lakers star Kyle Kuzma. Not only Brooke but Tyler has texted several other models as well. While Katya was accused of being unfaithful, the Miami player tackled things differently. The two are yet to address these cheating accusations.