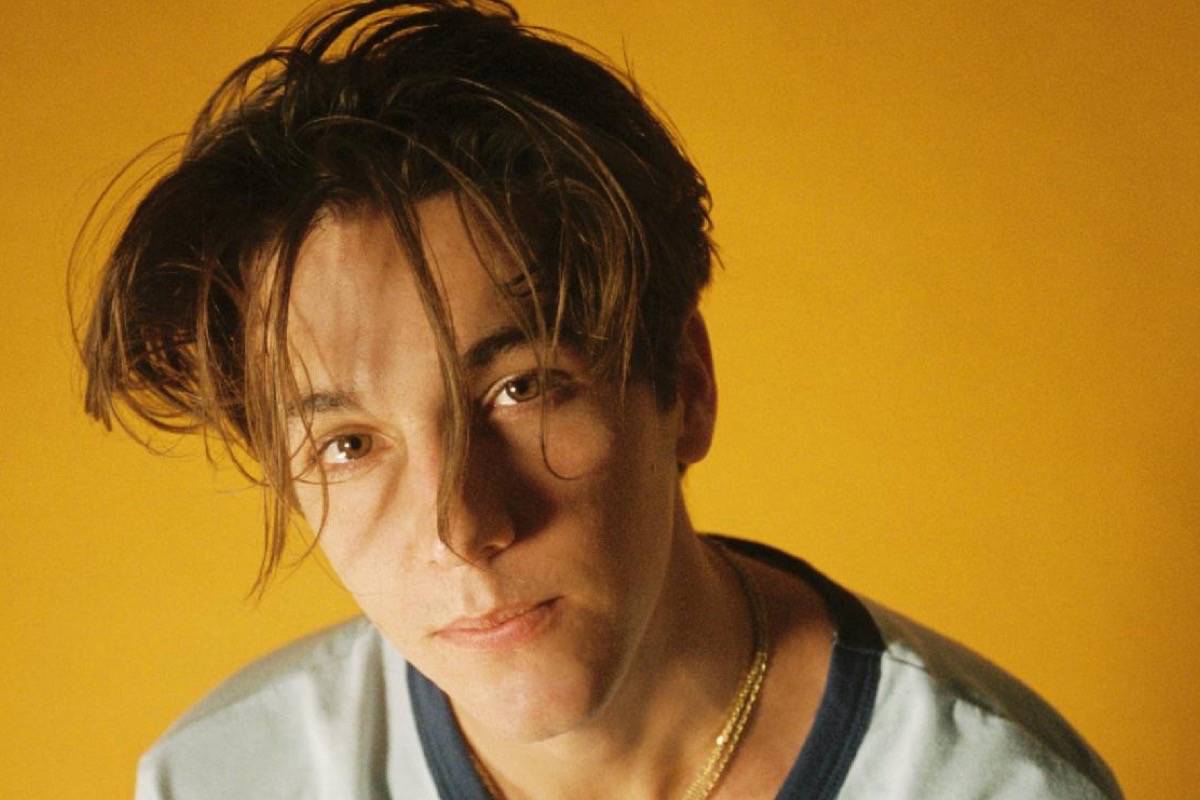 Do you know Who Is Tucker Pillsbury? Tucker Pillsbury, who goes by the name Role Model is an American pop singer who initially came into recognition after making his way into the music scene with his 2017 EP Arizona in the Summer. The artist continues to build a strong fanbase with his one-of-a-kind dreamy pop sound music creation. The rising L. A based artist is having a busy year as he had already released one single back in  July and another one is also here. In his newest track titled Death Wish, the singer has embraced a darker side of himself.

Musical artists Role Model has admitted that he is a huge fan of singing sensation Miley Cyrus and even did a cover of The Climb. Not only that but this cover is one of his favorite songs to perform live. The artist recently made headlines after being romantically kinked with one of the popular Youtube stars. Read the article given below to who it is. Let us take a look at all the details regarding Who Is Tucker Pillsbury.

Who Is Tucker Pillsbury: All About The L.A Based Musical Artist?

The up-and-coming American musician Tucker Pillsbury is making a name for himself with his back-to-back singles. However, there has been some new development in his personal life as well. It seems like Tucker Pillsbury has a special woman in his life and it is not other them popular Youtube star Emma Chamberlain! While the Youtube star has earlier opened up about how she is not quite keen on making her relationship public or bring it under the media limelight. 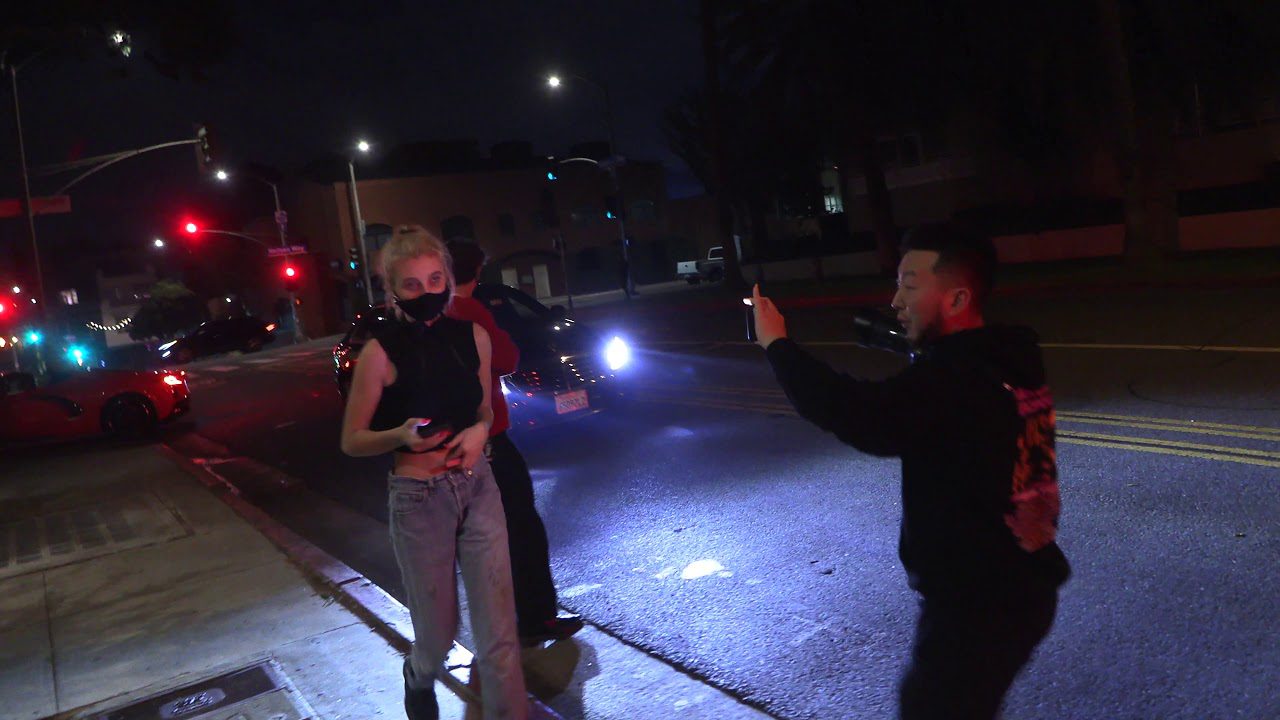 These rumors were fuelled after Emma posted a series of photos with her usual friends in them her best friends, and fans soon spotted Tucker Pillsbury along with Olivia Rouyre, Olivia’s boyfriend Mikey, and Amanda Pavillard! Moreover, Emma’s parents also follow the artist on social media which further fuels these romance allegations. While the YouTube star has earlier stated how she is not quite keen on keeping her personal affairs private and away from the media light, it seems like her alleged relationship with Tucker is also a hush-hush affair.

Emma Chamberlain had a high moment as she posed for the cover of the cosmopolitan article, there, interviewer  Dana Schwartz mentioned the ongoing rumors about a certain curly-haired boy! It seemed contrary to what fans thought that it was about her then former flame and rumored beau Aaron Hull, it might be Tucker after all! Take a look at Tucker aka Role Model’s newest song titled Death Wish that is released this month.

However, fans are now speculating that whether the interviewer was talking about Tucker also known as Role Model. There has not been any confirmation from the parties yet. In some of the pictures, the friends are having a blast as Role Model has joined in with his alleged girlfriend.

Tucker Pillsbury Is All Set With His New Single Death Wish!

It seems like fans are going to see the musical artist Tucker Pillsbury also known as Role Model in a whole new avatar! In his newest single titled Death wish, expect to see him in a way like never before! This song is going to be quite different from his earlier released track, Forever& More. That track was a love song but this one will be a sheer force of power! The song enforcers the idea of a strong femme fatale and represents all sorts of power. 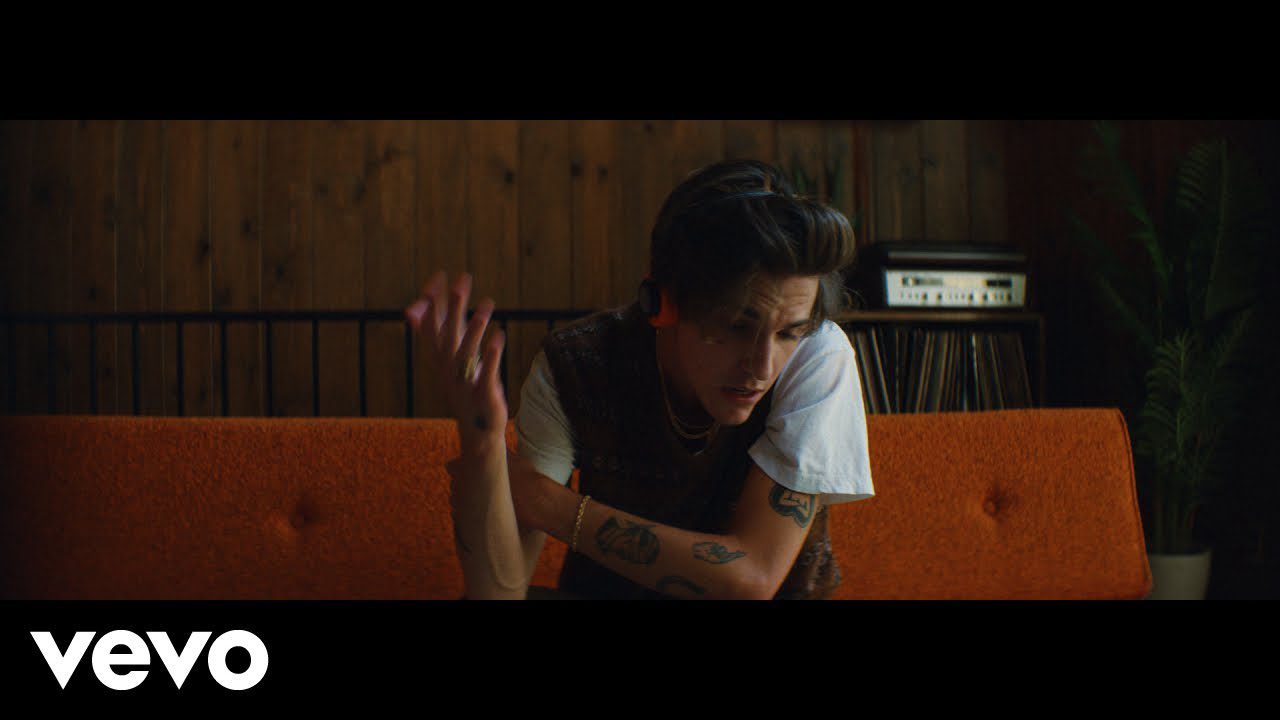 While talking about his newest music creation, the artists said that the song immediately felt super sinister and evil, and even sexual at the same time. Role Model admitted that he wanted to create this intimidating, powerful, female character. This character as further described by the rising pop star will represent that desire we have for things we know aren’t good for us. The song is already creating a positive buzz around and is receiving a positive response from music fanatics as well.