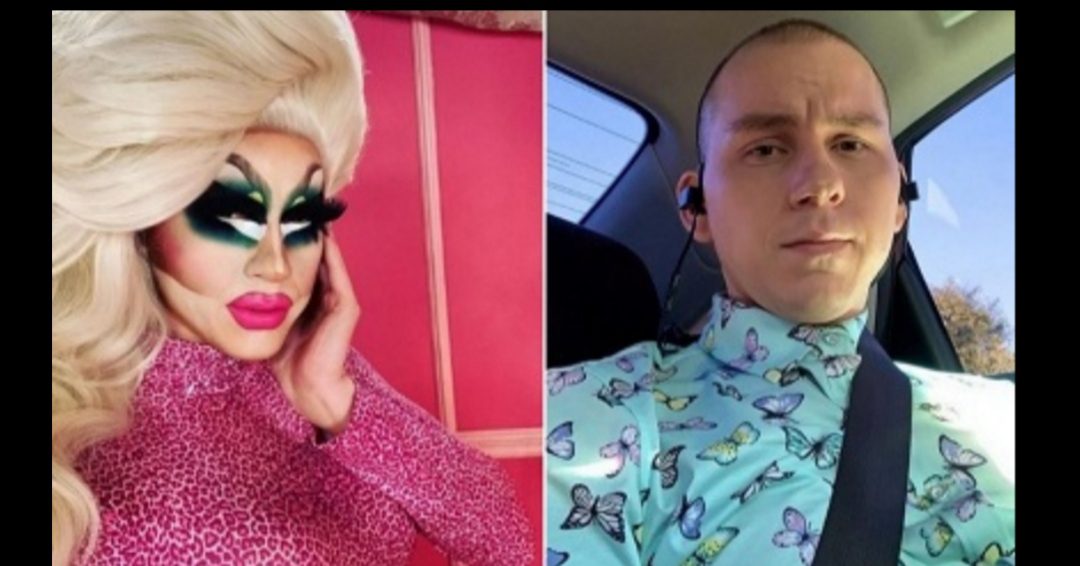 Who is Trixie Mattel Dating?

In this article, we talk about the popular, incredible drag queen Trixie Mattel, his career, and also about his date, if he is dating any. He never considered himself indifferent from the others. Moreover, he is proud of himself. His desperation and dedication towards improving himself in his career have placed him in whatever position he is in right now. Being raised by a super abusive stepfather, his childhood wasn’t that good. Whenever he acted feminine, his father used to call him Trixie. This name inspired him, and they ultimately gave herself the drag name Trixie Mattel. Before that, he was going easy with the name Cupcake. It seems good to see how a person can be brave enough to deal with all the odds and be successful in his life. We all are proud of him.

Well, Trixie Mattel isn’t her original name, but her professional and drag name. He was born in Milwaukee, Wisconsin, United States, and has achieved a lot in his career till that. He also made his relationship public. This shows how much a good person he is in reality. He is very decent in terms of relationships. His followers and fans love him for his personality, for his fashion sense like babies dolls, and also for his performances in this industry. We are glad to have him in the industry and for giving us so many good performances.  There are lot of things about her early life, career, relationships that his fans are interested about. Without further ado, let’s jump in.

Who is Trixie Mattel? His early life in brief

Well, by now, we know that in this article, we shall talk about the popular drag queen Trixie Mattel. But his original name is Brian Michael Firkus. Trixie was born on 23rd August 1989. He is an American drag queen, singer, lyricist, comedian, author, actor, entrepreneur, last but not least, an amazing television personality. Is there anything left? Well, no. He is a very talented individual and deserves the position at which he is standing today. After done with elementary education, he attended the University of Wisconsin, Milwaukee, and earned a degree in BFA in Music Theatre. 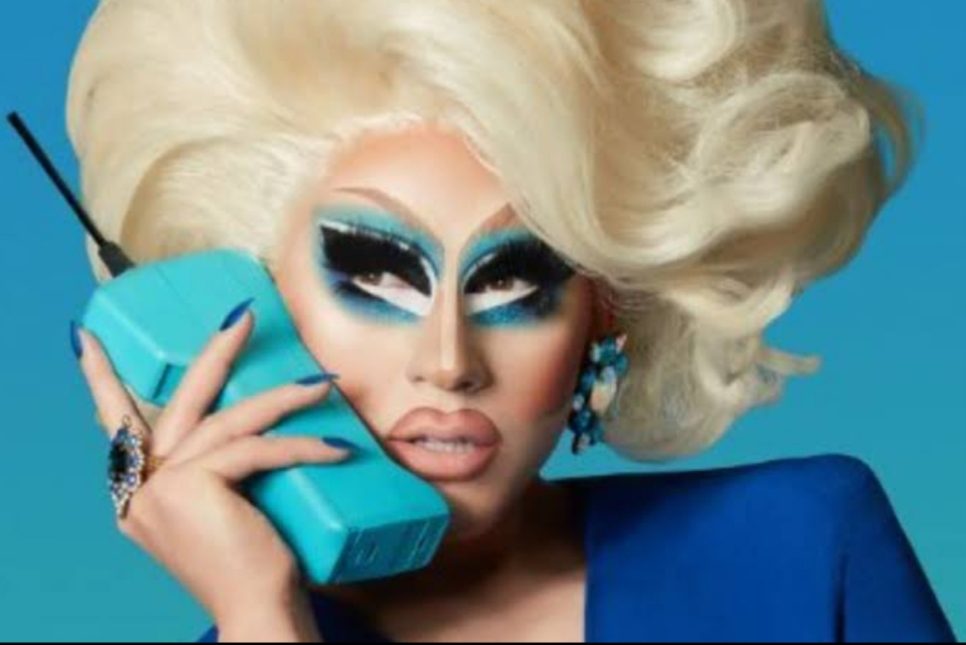 His personality is based on barbie dolls. He has a large number of Barbie dolls which he has shown in one of his Youtube videos.

Also read: Rachel Griffiths: Who Is The Australian Actress Dating Now In 2021?

He gained recognition after winning the 3rd season of RuPaul’s Drag Race All-Stars. In this show, he was eliminated in episode 4 but again re-entered in episode 8. Such is destiny. Trixie still won the battle as he was quite deserving. In 2019, he ranked fourth on the list of the most powerful drag queen in America. He earned such a prestigious title in his career.

Trixie has co-hosted the comedy web series UNHhhh since October 2015, and the show became quite successful. The audiences love watching the show, and it earned rave reviews. For this comedy web series, he won the First Streamy Award Nomination for Show of the Year at the 7th Streamy Awards. He also co-hosted The Trixie & Katya Show.

As a singer, Trixie released his first studio album, Two Birds, on 2nd May 2017. Following that, in the very next year, that is on 15th March 2018, he released his second studio album, One Stone. The album ranked number 16 on the Folk Albums Chart and number 10 on the International Albums Chart. One stone reached the top spot on the Billboard Chart, and Trixie was blessed. After two years, in 2020, he released his third studio album Barbara, which also achieved loads of positive comments from the web audiences. In June 2019, Trixie was one of the 37 drag queens who was featured on the New York Magazine’s cover.

Trixie Mattel started his own cosmetics brand Trixie Cosmetics in 2019. He is both the CEO and founder of Trixie Cosmetics. In the very next year, that is, in 2020, he collaborated with Zamolodchikova for Red Scare.

Trixie is a country-folk singer. He claimed that he is a big-time fan of Jason Isbell, Johnny Cash, Michelle Branch, etc.

In 2021, Trixie won The Queerties Award for the podcast The Bald & Beautiful and also for Indie Video Trixie Mattel – Malibu.

In 2016, he started dating the popular filmmaker David Silver. As a producer, David, his partner, has played a role in the documentary Trixie Mattel: Moving Parts. Also, he makes a cameo on his partner Trixie’s Youtube channel. Trixie Mattel has earned about 1.4 million subscribers on his Youtube channel. On Youtube, he shares about his brand’s products, reviews, new music, and many more things associated with his life. He is loved by so many people for what he is and definitely for his work. 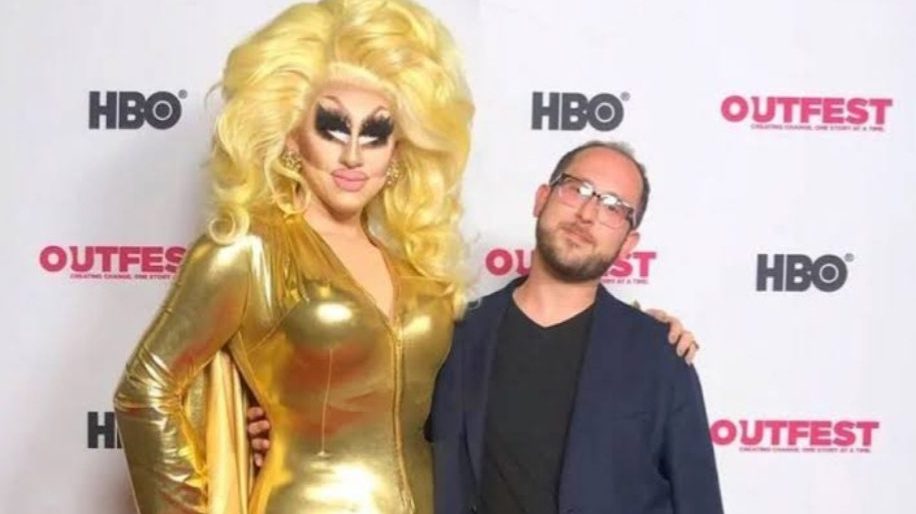 Also, on Instagram, he has earned quite a lot of fame. In 2020, one of her posts had a caption,“ rescheduled touring = time with my gay lover. ” This shows how romantic he is in reality. It’s good to see that he is living a happy and healthy life. We wish him good luck in the upcoming days.

Also read: What To Expect From RuPaul’s Drag Race US Season 13 Finale Episode?