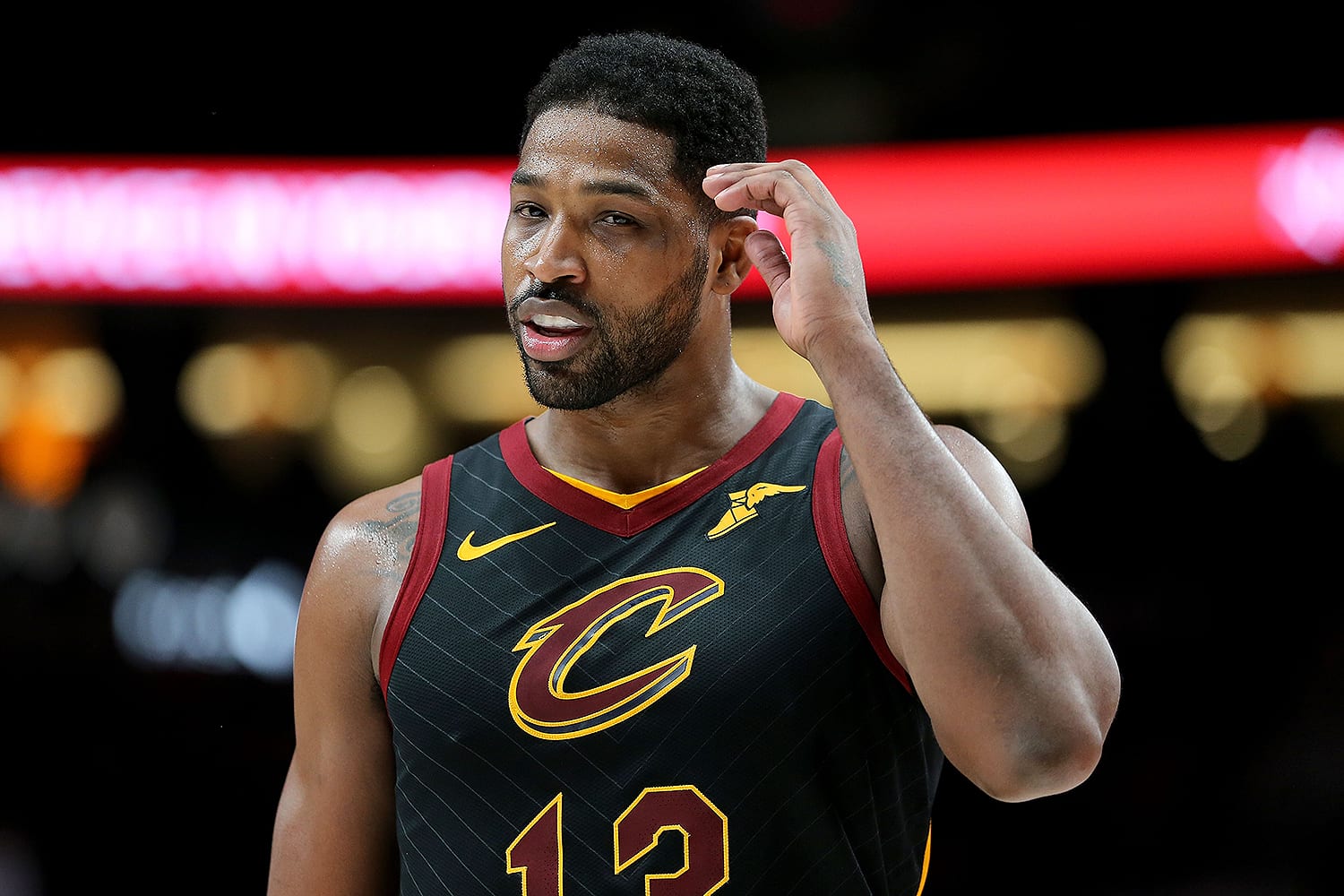 The Canadian-American professional basketball player Tristan Thompson has been in the news for his huge cheating profile, where he was accused of cheating on one of the famous Kardashian sisters, Khloe Kardashian in the year 2019. Since then, Tristan is under the radar of the paparazzies and his fans, who were criticizing him for cheating Khloe. Also, the media has gone into the storm since the duo broke up, soon after the cheating was confirmed.

Tristan is a famous player from the Boston Celtics of the NBA. He has also been a part of the Canadian national team, being one of the important players of all time for the national team. Tristan is not only a public face because of his relationship with the model-actress Khloe Kardashian, but also for his outstanding career in sports. From 2011 to 2020, Thompson was an important teammate in the Cleveland Cavaliers and even won the NBA championship with the Cavaliers in 2016. 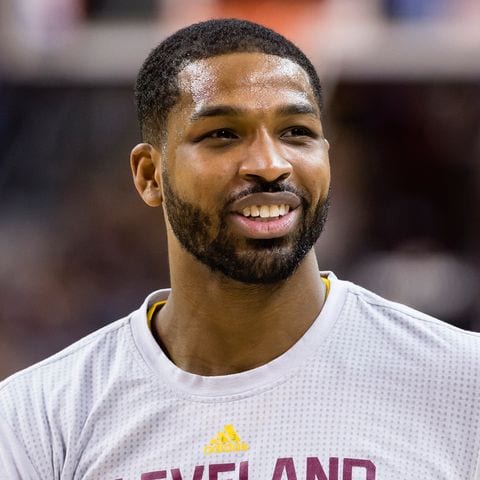 Since the star player has been in the news for his scandal, netizens have become more focused on his life and are eager to know more about the NBA star’s personal life and who is he dating currently in 2021? Thus, in this article, we will discuss Tristan’s current love life, keeping his career on the side track as we move further.

Who is Tristan Thompson dating now?

Tristan Thompson was in a serious relationship with Khloe Kardashian from the year 2016 until he was accused of cheating her on another girl in the year 2018. This news came out like a forest fire, engulfing the lives of the Kardashians and the NBA star, as well. The terms between the couple became grave, and they decided to split. The Kardashian sisters were however sure that they will reunite, and so were the fans. And now, it seems like the wishes of paparazzies and their well-wishers have come true. 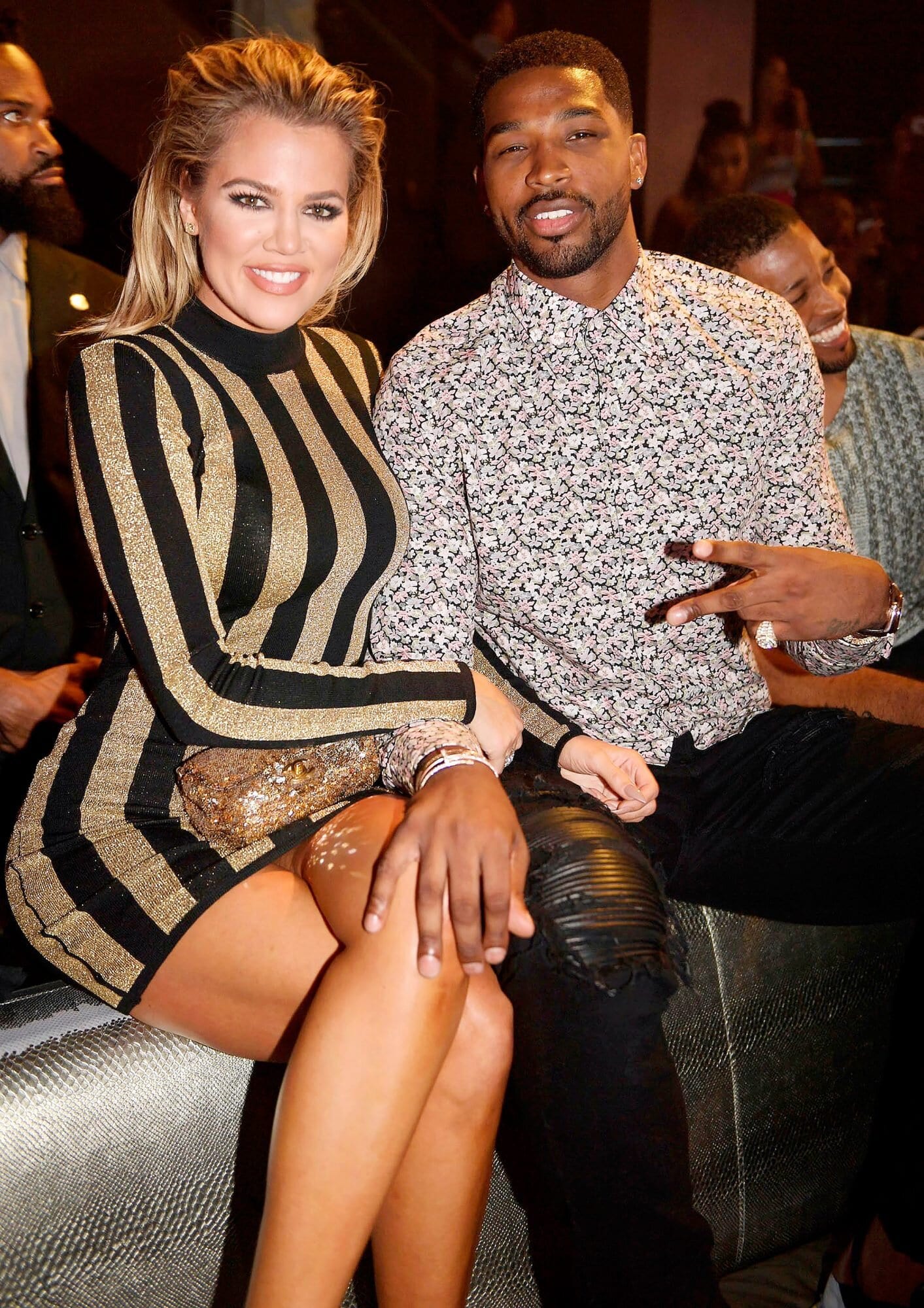 Tristan is back with his ex-girlfriend Khloe Kardashian

Khloe Kardashian was seen posting a video on Tristan’s 30th birthday as a tribute to the legend as a father to their little girl True and as her partner for life. Thus, it came out as an official announcement that the couple was back after a break of almost a year. Khloe and Tristan are parents of a little girl named True, who can be seen in the video message posted on Khloe’s Instagram account. Earlier in 2018, Tristan was seen cheating on Khloe as he kissed Jordyn Woods, who was Kylie Jenner’s best friend. Kylie is Khloe’s sister. Although the duo split in early 2019, they were completely back in the July month of 2020 and were reported by some tabloids. 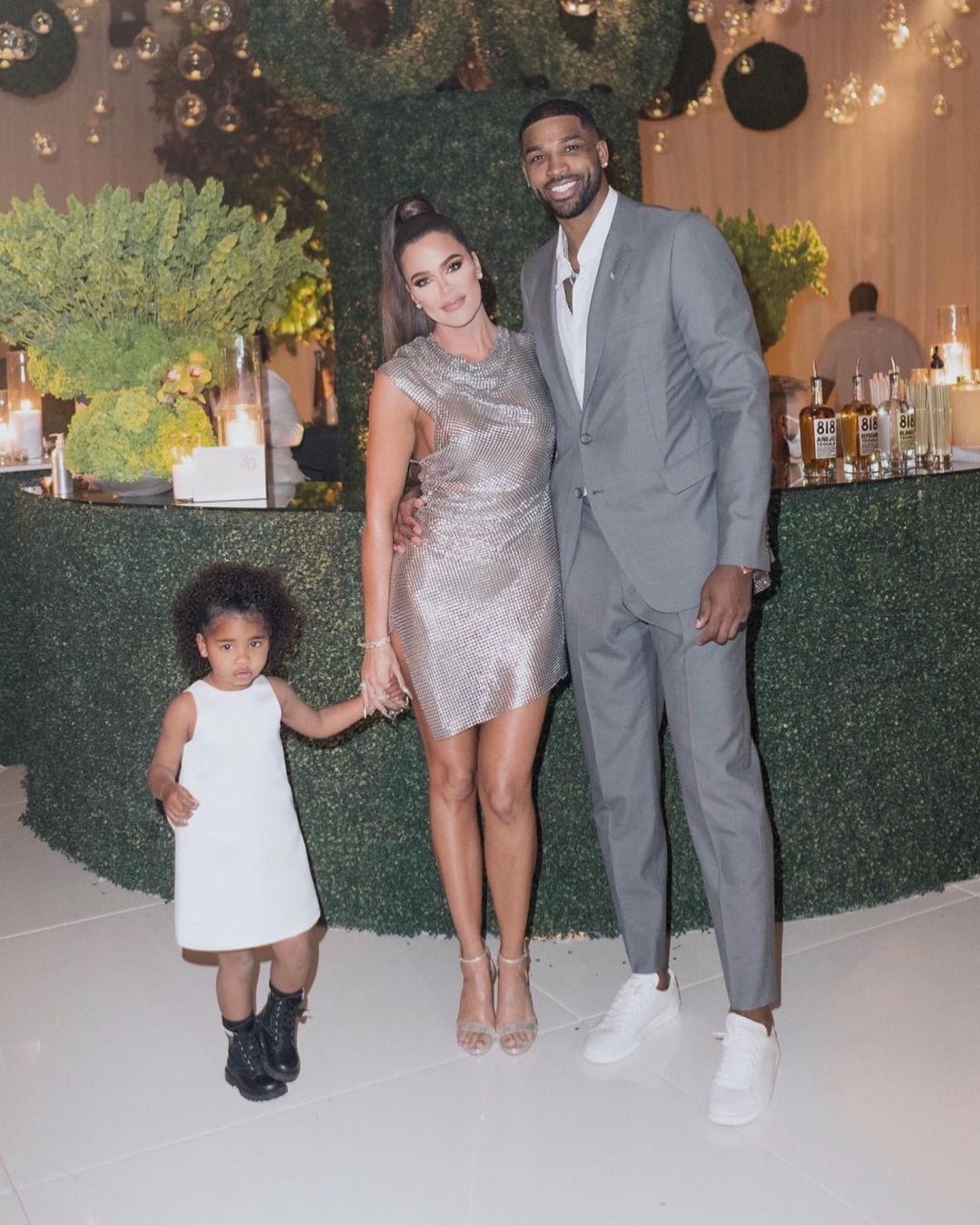 Now, with Khloe announcing their official comeback, fans are happy to see the duo back on the streets with their little daughter, marking a happy family. Their close inmates have made few statements about their statements, calling Khloe fully aware of Tristan’s past and cheating, and she is willing to forgive him this time. Tristan is reported giving extra attention to his daughter and Khloe, this time by avoiding late-night outs with friends. The happy family is connected through Facetimes if they are not physically together. As of now, Tristan is back with his lady love Khloe Kardashian after apologizing for his faults.

Tristan has a longer version of his name, which goes as Tristan Trevor James Thompson. The 30-year-old NBA star has been a part of one season of his college basketball for the Texas Longhorns. Later, he drafted fourth by the Cleveland Cavaliers in the 2011 NBA draft, becoming a part of the association for nine long years. He won the title of the team’s Most Valuable Player award during his college tournaments, where he scored an average of 13.1 points and 7.8 rebounds per game in the year 2010-11 with the Texas Longhorns. 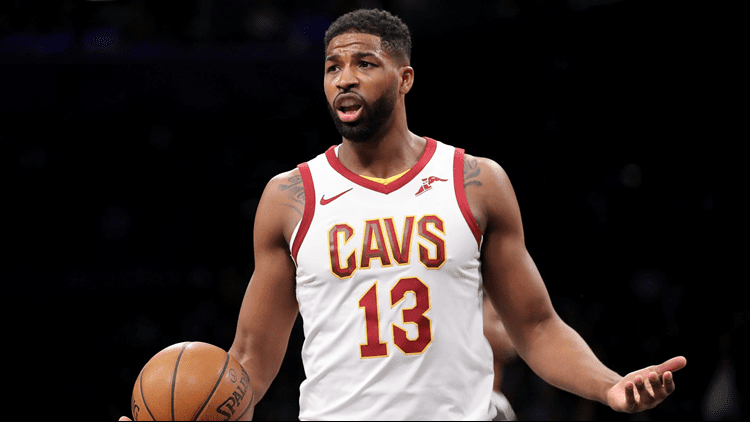 Tristan has been a player for Cleveland Cavaliers for nine years

His career-high came in the year 2020, when he scored a double-double with 35 points, playing against Detroit Pistons and winning over them with 35 points, 14 rebounds, three assists, three blocks, and a steal in a 115–112 overtime. Tristan was a part of the national team and represented the country at the FIBA Americas Under-18 Championship in 2008, and led the country to win the bronze medal. Some other tournaments which saw him as a national player were the 2009 FIBA Under-19 World Championship, 2013 FIBA Americas Championship, and the 2016 FIBA World Olympic Qualifying Tournament, to name a few.

Also Read: Who Is Derek Hough Dating? His Intimate Moments With Hayley Erbert